Asbury Park, New Jersey’s rock quartet, Wetbrain grab fistfuls of alternative, experimental, and indie, and mash them into their quirky creation that has fans zigging and zagging at live shows around The Garden State. Following their 2017 releases, the A Certain Light debut and six-track ¡Quebrado! EP, we’re thrilled to confirm by way of this exclusive premiere, that the dudes are back on October 5th with album number three, Things You Think You Thought You Knew. (All three of the albums can be found at Bandcamp right here.)

Not ones to waste time, plus also relishing in keeping their music as raw as possible, the new Things You Think You Thought You Knew album was written in 6 quick weeks and recorded in just 2. Produced and recorded by Trax East/Eight Sixteen Recording’s Pat Noon, with mastering by THE Alan Douches, the new recording was the first to feature a full-time lineup.

Speaking succinctly of the new tunes, the guys said simply: “We’re all extremely proud of this record and believe it to be the best project any of us have ever been a part of.”

Now that we have you hooked, peep the band’s video for “Pirouettes”. 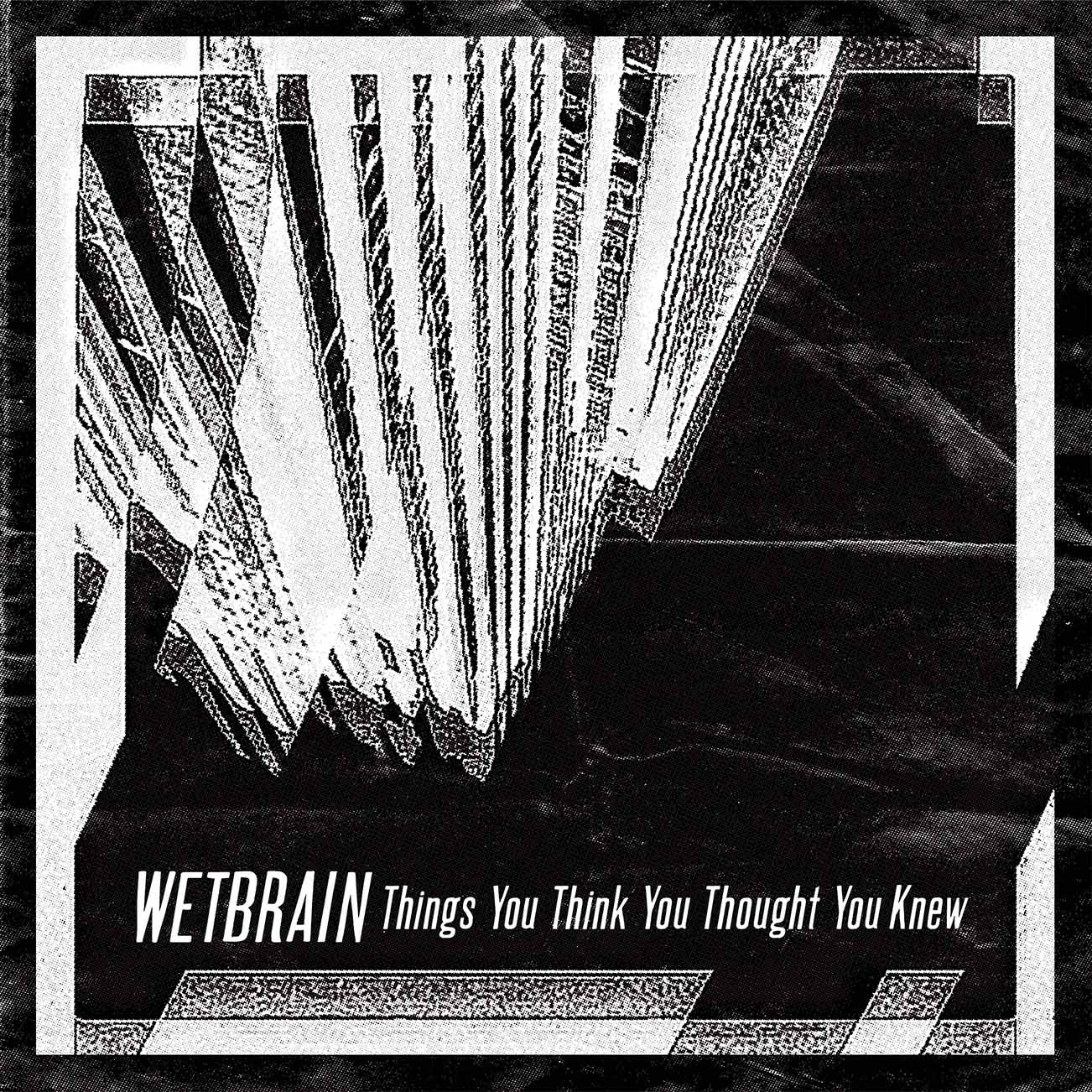 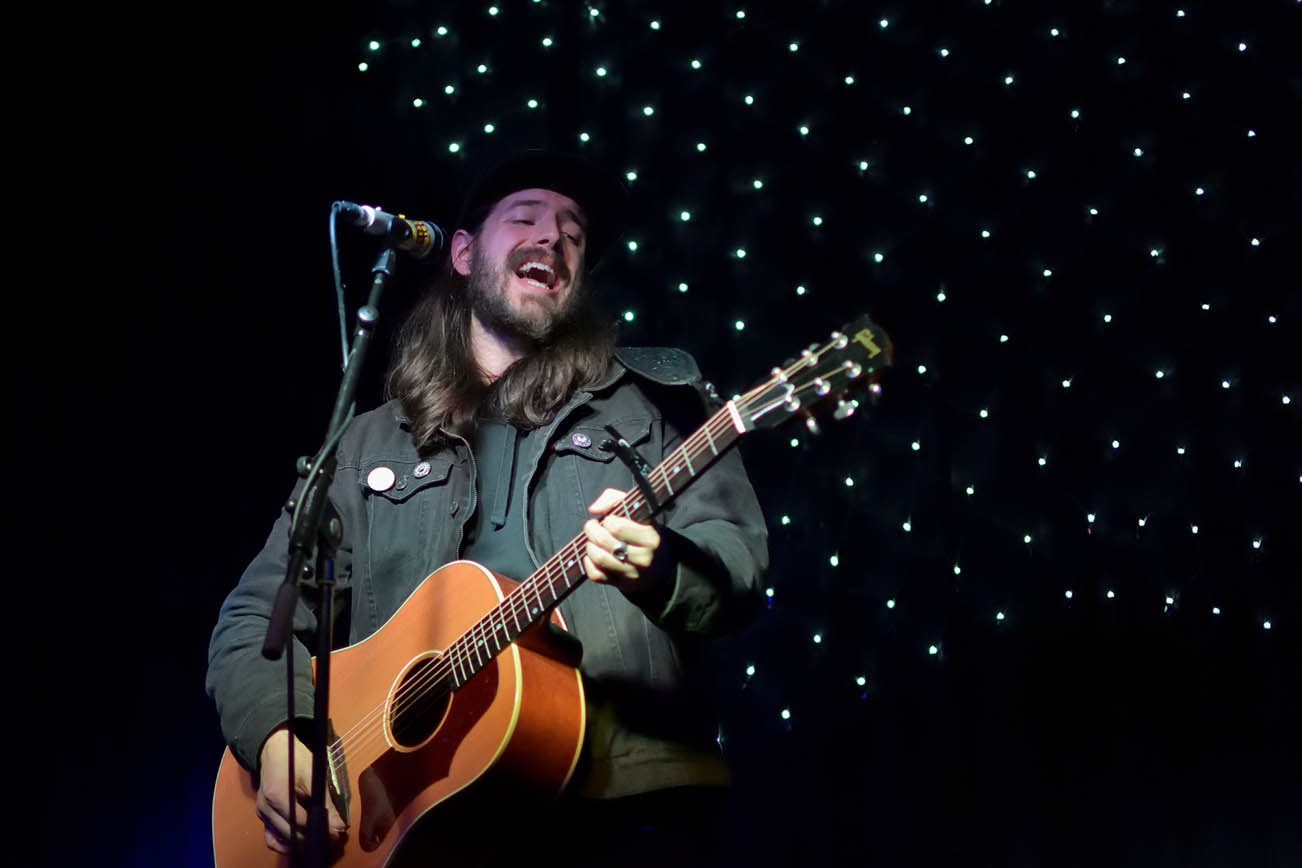 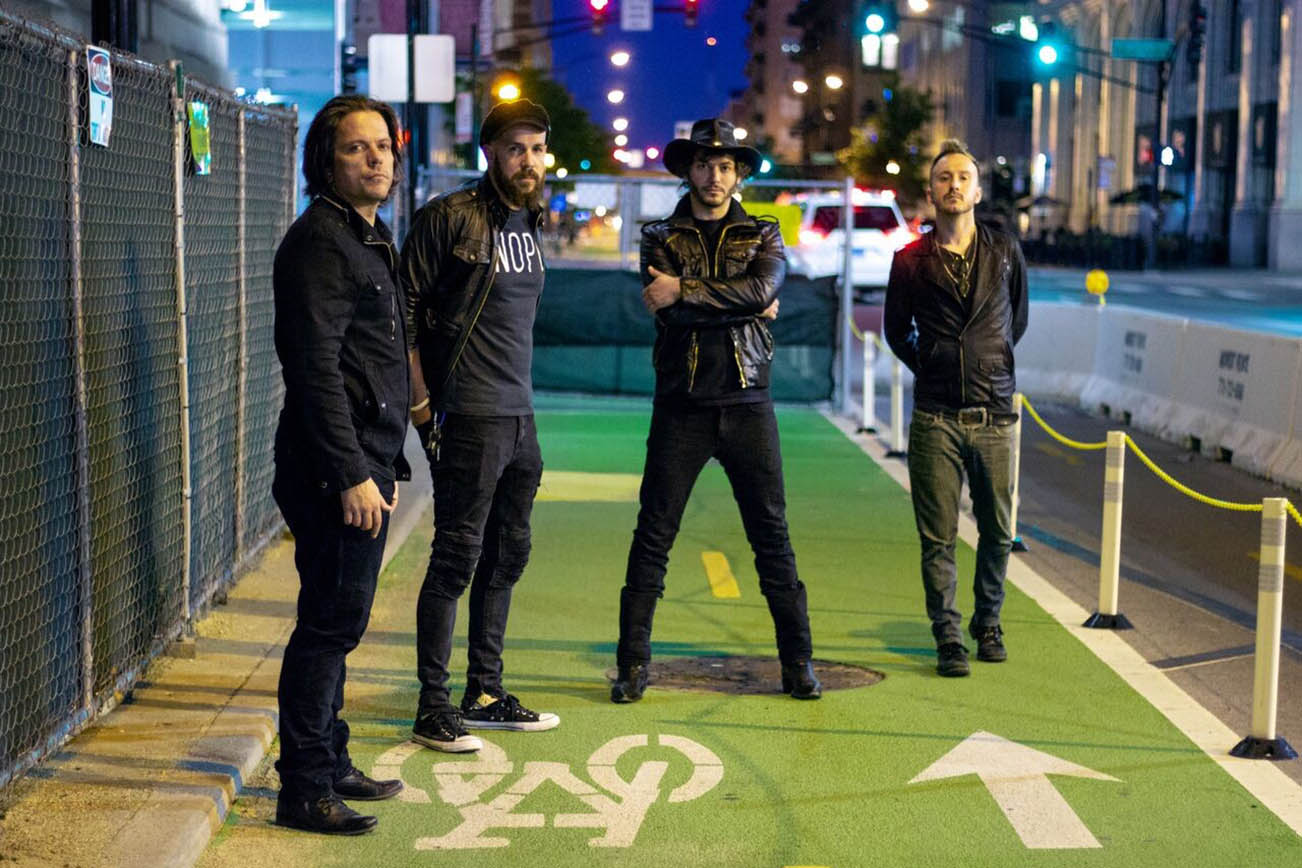