Uncle Acid & the Deadbeats are doing what they do best, releasing cult film-inspired stoner rock fueled albums every few years. So, if you’re a fan of these mysterious masters of the retro sound, you’ll have nothing to worry about. If Wasteland is your virgin experience with them, well, you’ll notice they have a unique ability to create retro sounding riffs/tones that’ll make you wonder if their albums were actually released in the ‘60s and ‘70s. Bollocks right???

I think compared side by side to 2015’s very successful The Night Creeper, Wasteland plays it safe, but slightly disappoints. Don’t get me wrong, this isn’t a mediocre album by any stretch, it’s an excellent offering in its own right sans the comparison. In fact, tracks such as “Bloodrunner” with its Iron Maidenish harmonies, “No Return’s” haunting/impending doom heaviness and “Bedouin” for its time machine trip to Haight Ashbury are the stars from Uncle Acid’s fifth offering. The rest of the album is just average in my opinion, which left me to wonder if they’ve finally plateaued on Wasteland… I hope not…

Not sure about you, but we’re about to get “Stranger Tonight”.

Modern meets retro.
“Wasteland” true to formula.
Borrowed from the past! 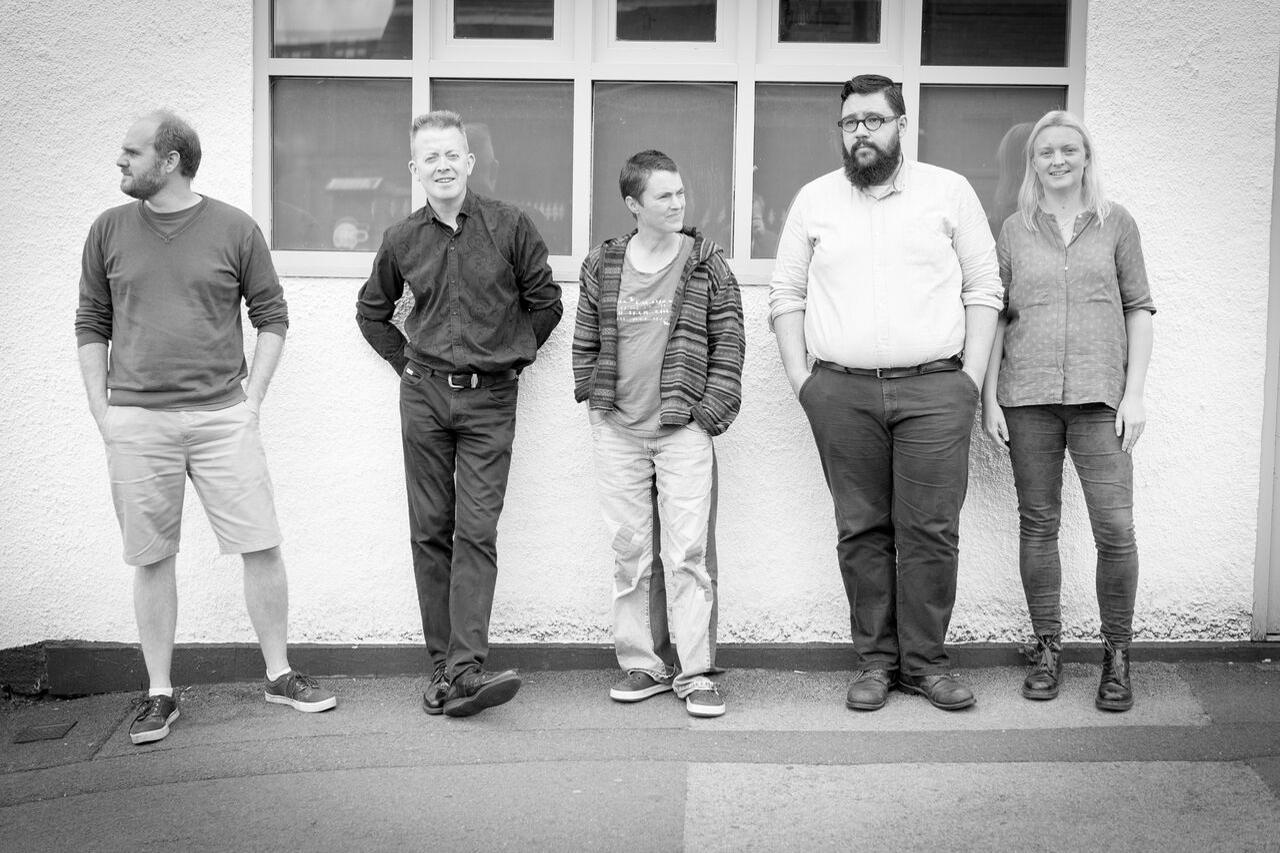 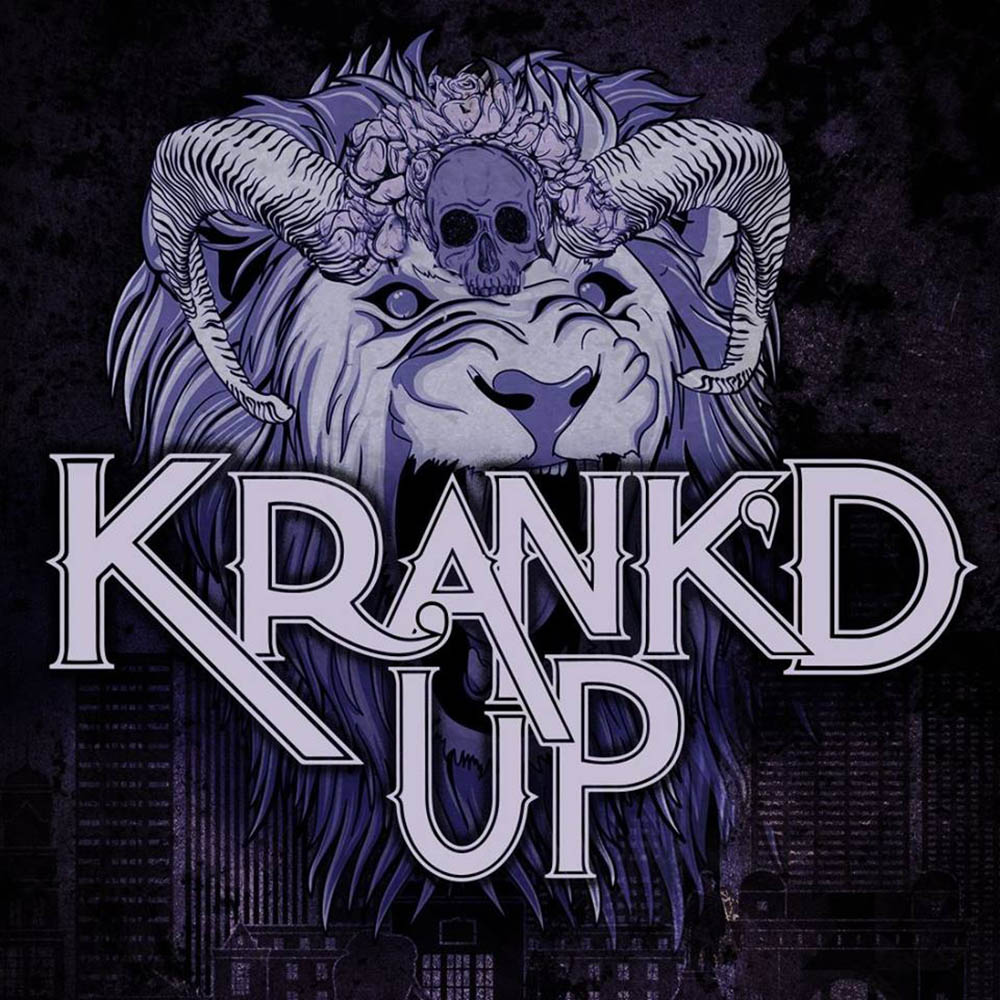