California post-hardcore/rock band Thrice has just wrapped up leg one of their tour in support of their Epitaph Records debut Palms–accompanied by LA punks The Bronx and shoegaze act Teenage Wrist. We caught up with the tour as it came to play the House of Blues in Boston, MA on a brisk fall night on October 7th.

Fans trickled in bit by bit as the night wore on and by the time Teenage Wrist came on, the floor was packed. With their debut record Chrome Neon Jesus having only recently dropped, Teenage Wrist had the most to prove on this run. And prove they did–their short but sweet 5-song set packed with emo vibes easily won the crowd over, with the band closing things out with popular track “Stoned, Alone.”

Up next, The Bronx put on a raucous performance. Frontman Matt Caughthran bounded around the stage as the group blasted through an eleven-song set, at one point jumping off the stage, and climbing over the barricade, mic in hand to perform in the center of a circle-pit for a few songs. While they weren’t necessarily my cup of tea musically, it was fun to watch their high-energy antics.

This song isn’t about black & white, it’s about “The Grey”.

At last, Thrice was next. The band took to a stage enveloped in fog and dazzlingly back-lit as they launched into new track “Only Us.” This was followed by oldie but goodies “Image of the Invisible,” and “Artist in the Ambulance.” This night would see Thrice reaching pretty far back in their discography to dust off some material they haven’t got to on recent tours. At the same time, tracks from their previous record To Be Everywhere Is to Be Nowhere like “Hurricane,” “Black Honey,” and “The Long Defeat,” (the latter of which became an epic sing-along) seem to have only gotten better with age.

Frontman Dustin Kensrue was flawless, be it on the older material (screams and all), or new numbers like “A Branch in the River,” “The Dark,” or “Hold Up A Light.” As usual Kensrue was a man of few words, but this was fine because it meant more songs to take in. The band played 19 tracks in all, plus an encore of old material featuring “Deadbolt,” and “To Awake and Avenge the Dead.” My only complaint is that they neglected to play the absolute banger, “The Earth Will Shake”–but there was plenty of other moments to love during their set.

The new and recent material sounds amazing, the old material still sounds great. If you’re a Thrice fan you have no excuse not to get out to the second leg of this tour, which kicks off Nov 2 in San Francisco. A full listing of the remaining tour dates can be found below! 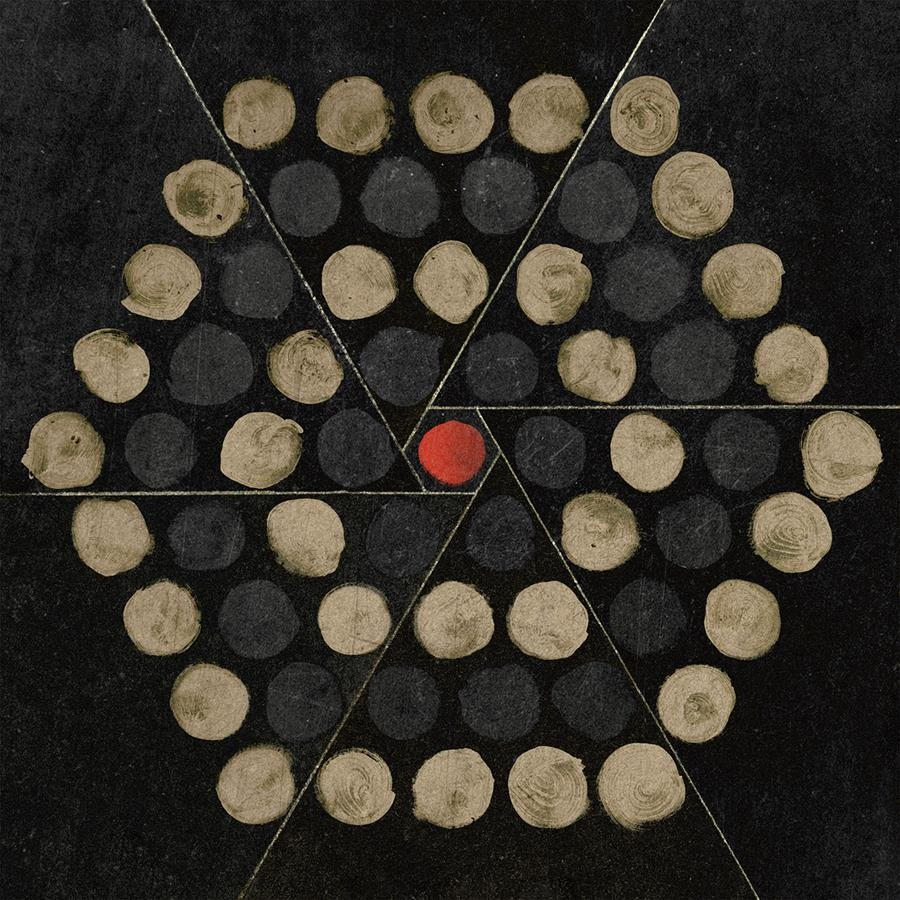 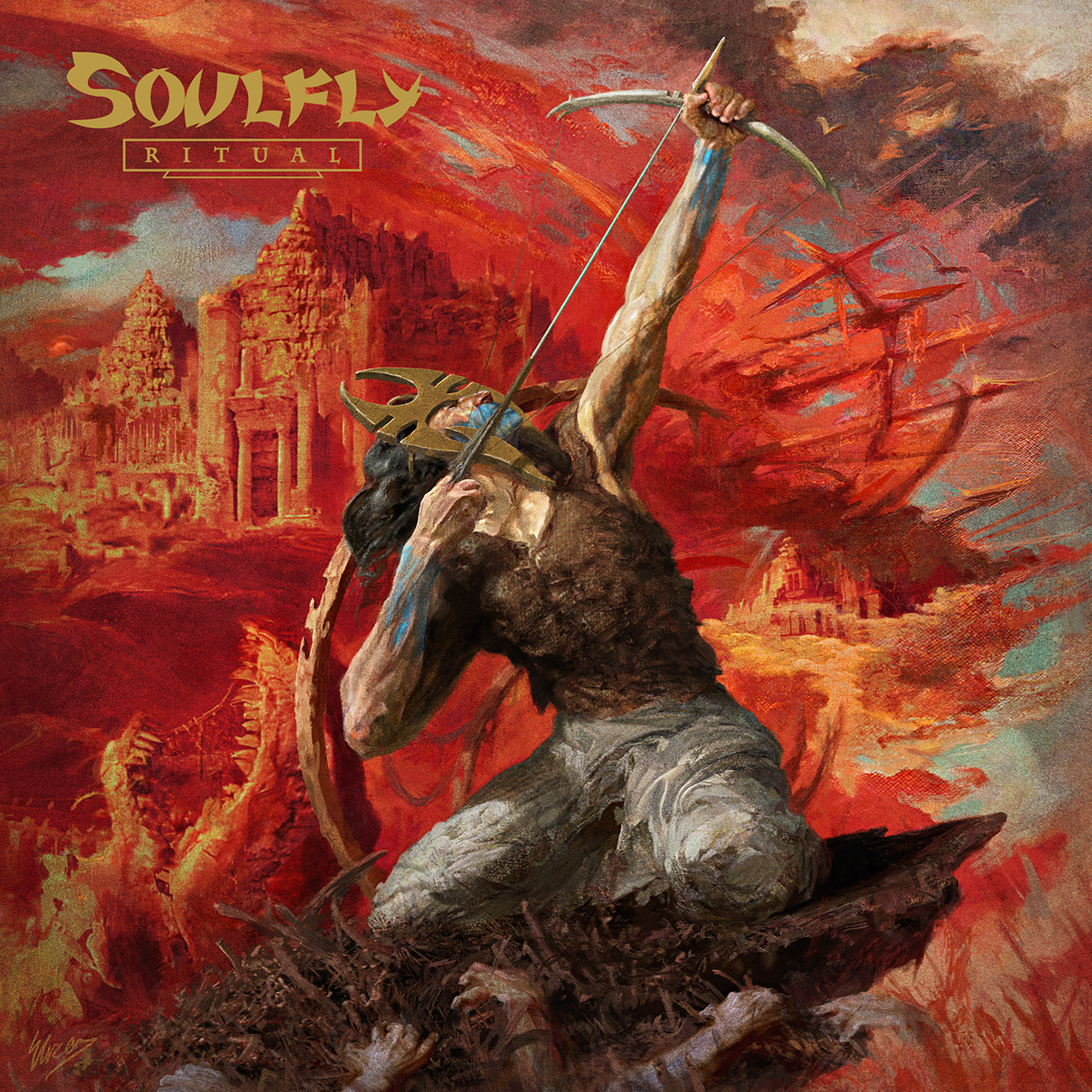 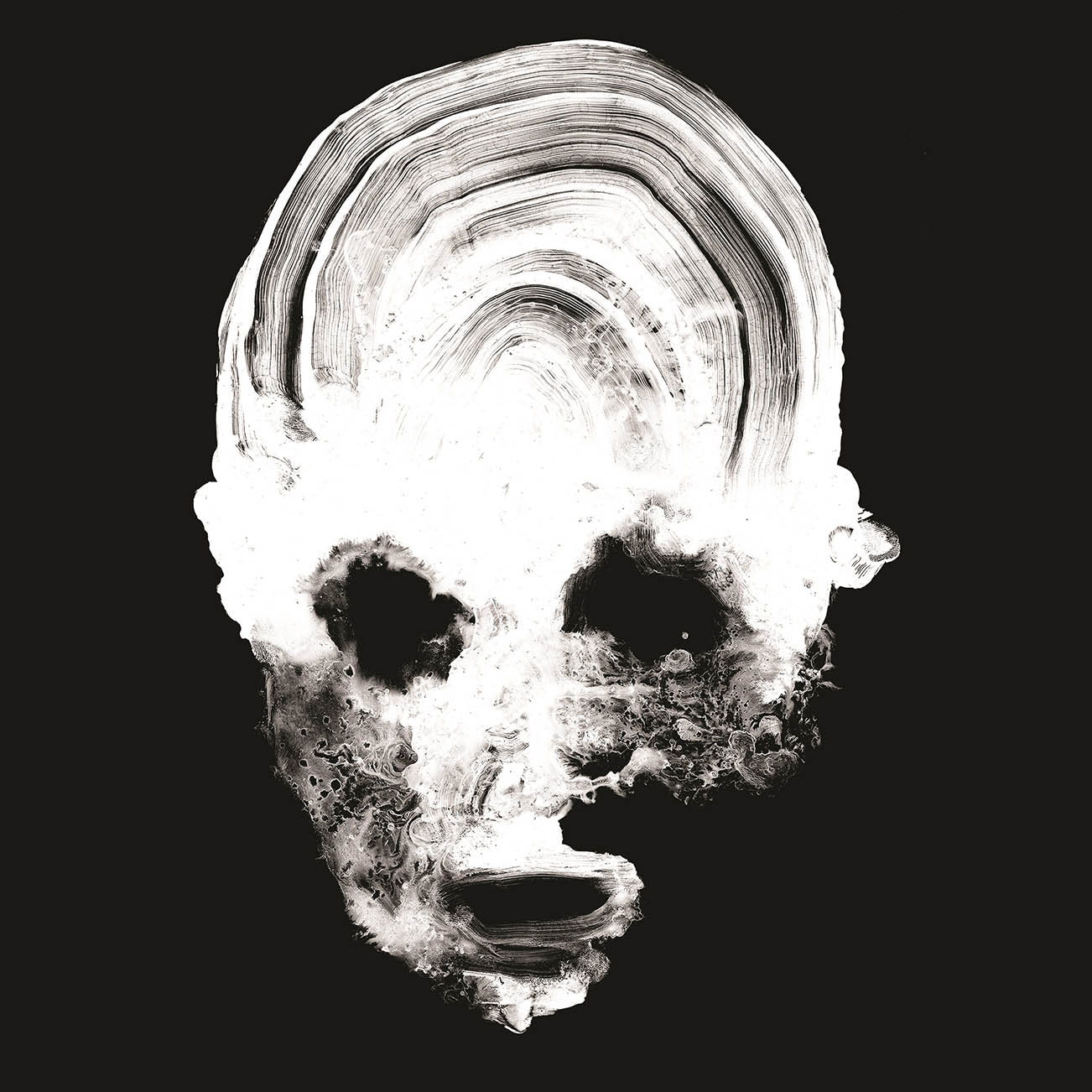 Daughters – “You Won’t Get What You Want” [Album Review]