It’s too early to decorate pumpkins, but it isn’t too late to “smash” them! That’s right, this next contest is all about The Smashing Pumpkins. The Pumpkins are on tour right now and their next stop is at Wembley Arena on October 16th! To hear some of what The Pumpkins are made of, we are giving away their album Mellon Collie and the Infinite Sadness. This hard rock album was a success all throughout the ‘90s, when a lot of hard rock bands in the ‘80s steeply declined. They made a name for themselves with this one, and a copy is waiting for you!

PRIZING:
ONE (1) Smashing Pumpkins fanatic will win a copy of the album Mellon Collie and the Infinite Sadness.

Check out the latest single from The Smashing Pumpkins, “Solara”, here! 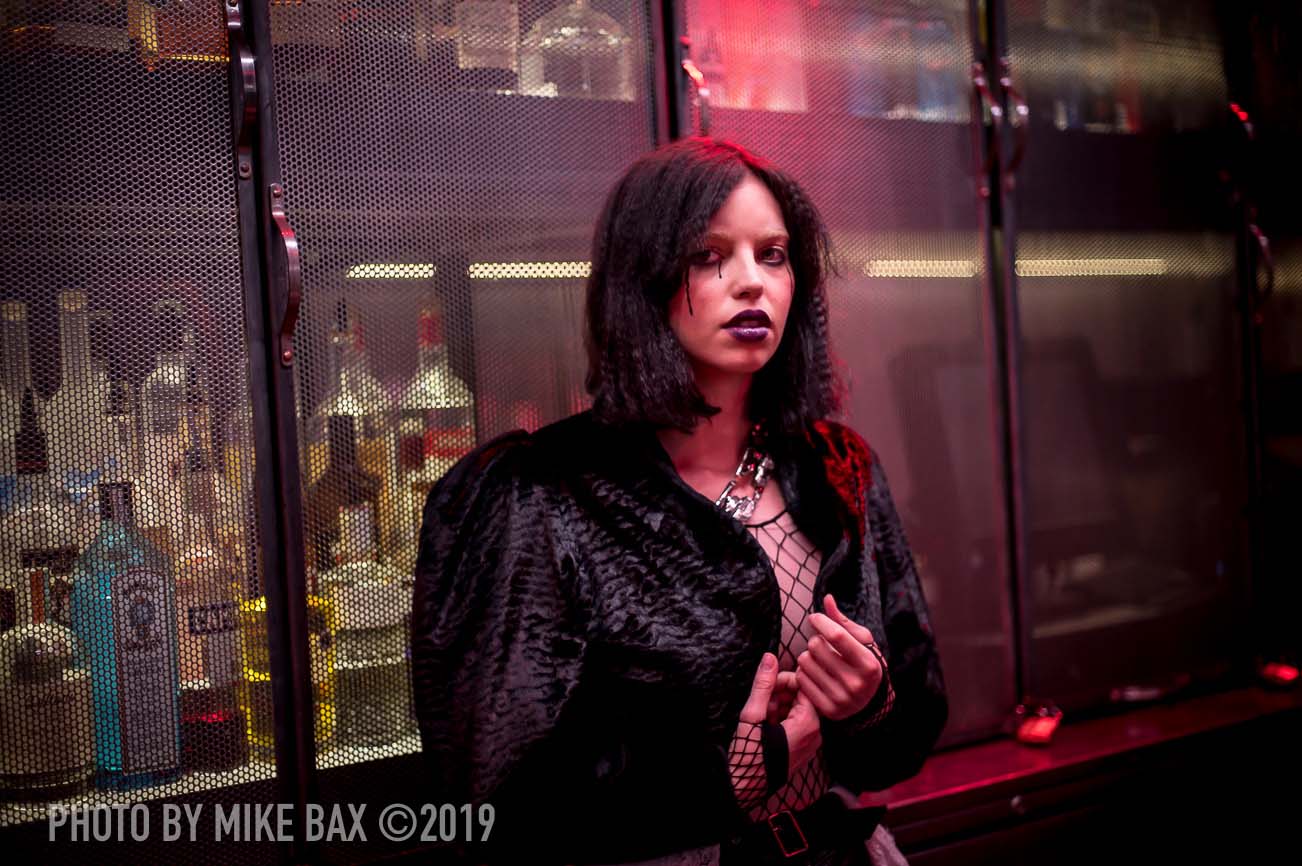 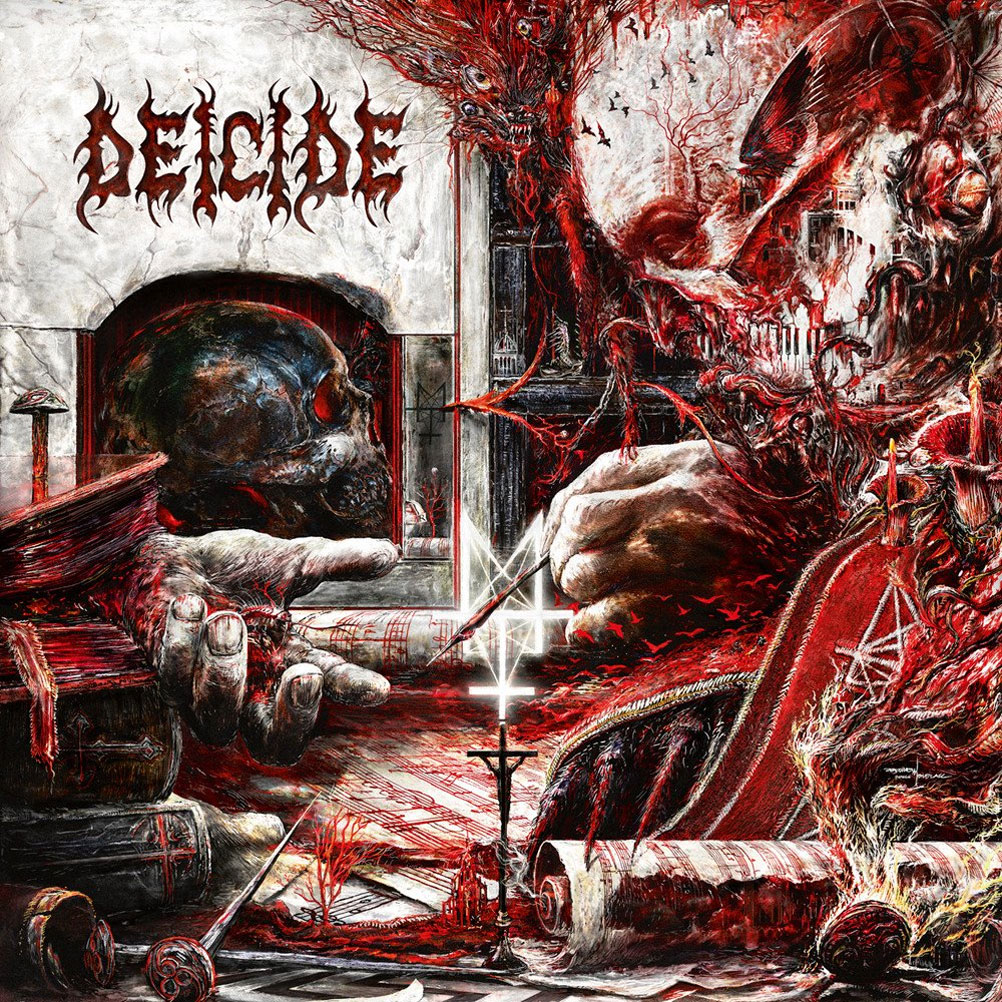