Church in Leeds has to be one of the coolest looking venues around. Quite literally inside an old church, the vaulted ceiling, arches, balcony and indoor tree make it a noteworthy place to be. The Misery Tour had a whopping four band line up and I arrived in time to catch The Plot In You from Ohio. The stand out tracks of the set were the penultimate and final songs, “Feel Nothing” and “Disposable FX” both from their latest album Disposeand, with Landon Tewers’ melodic voice, for the periods between his singing it’s easy to get lost in his lyrics.

The first song to come across the PA between bands was Justin Beiber’s “What Do You Mean”, which was in such stark contrast to the night’s line up and I saw a few wry smiles amongst the audience. I had to remind myself, this is a university town and there will be a club night on after this, such is the way so many venues keep open now.

The Amity Affliction walked on stage amongst huge jets of dry ice, livening up the crowd opening up with “Drag The Lake” and its great vocal hook “but you won’t find me” – a strong start. This was followed by the older “Don’t Lean On Me”; the band’s progression in recent years is clear, as many of their older tracks sounding reminiscent of my teen years (mid-2000s).  At points throughout the gig I did feel as though I had been transported back in time ten years, looking around at the sea of black hoodies and die hard fans.

The nigh continues as Joel Birch shouts “I hope you’re all having a good time” before launching into new single “D.I.E.” and the fans gleefully sung “we’re all going to die”. Fully in the mood to get rowdy, the fans started clapping as the Aussie band rounded out the night with “Holier Than Heaven” before ending this brilliant night with “Pittsburgh”.

“Do Not Disturb” HALESTORM While They’re Getting Ready for Halloween 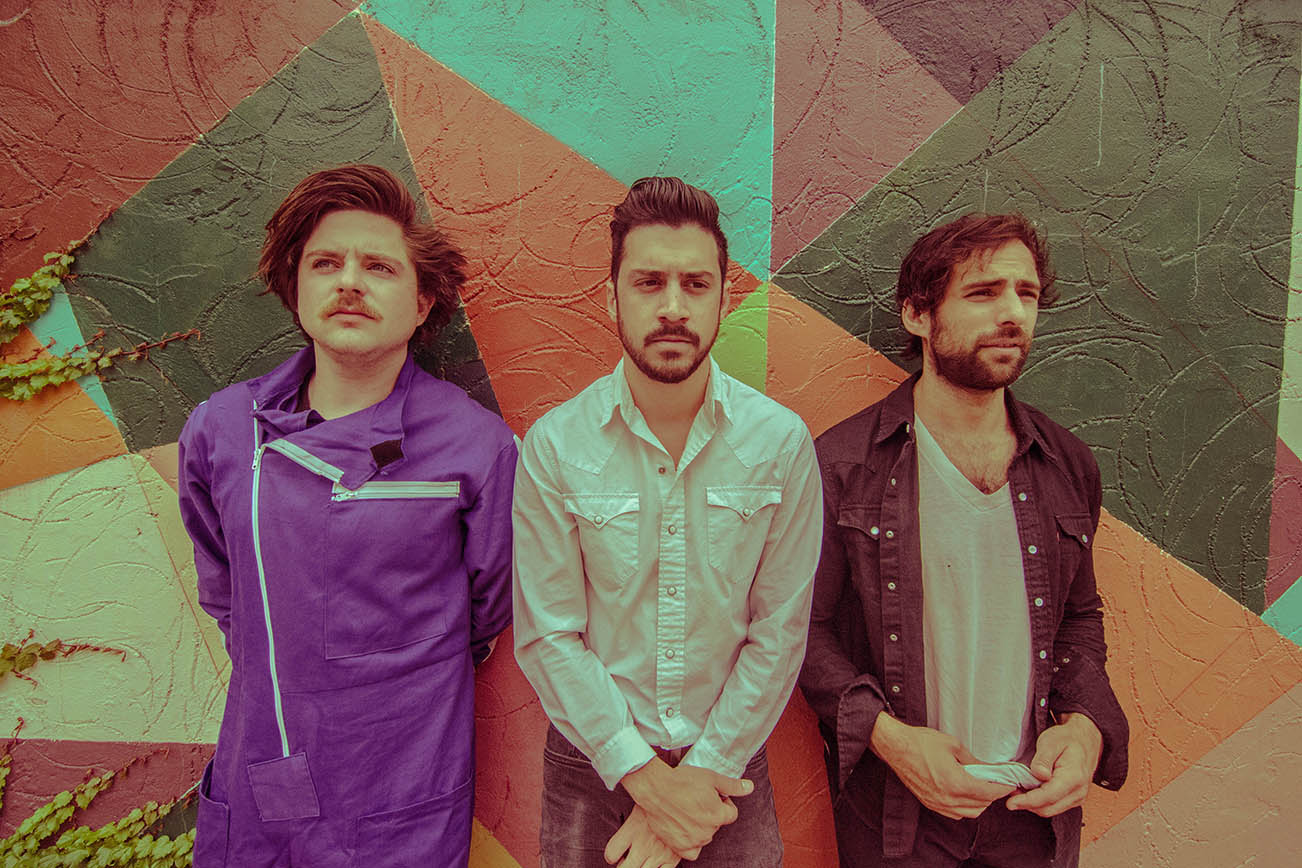