Detroit’s Kaleido have been up to a lot in the last year and a half. The rock group released their debut full-length Experience in May of 2017 which was accompanied by a lot of touring and, now, a brand new single, “My Enemy,” produced by Johnny K (3 Doors Down, Disturbed, Pop Evil, Megadeth, Adelitas Way).

Just last month the group wrapped up the “Summer Soul Collection Tour” along with September Mourning, with plans to return to the road with some new shows soon. There is so much to learn about this evergrowing band so we decided to do some “tattoo talk” with singer Christina Chriss. The vocalist shared stories about her tattoo history, her “bad side”, and the one special tattoo dedicated to the memory of her late grandmother.

Everyone has their enemy, even Kaleido. Here’s their music video for “My Enemy” which dropped at the end of August.

You have a woman’s face tattooed on your upper arm. Tell us about her. Who is she? Why is she significant to you?
Chriss: That’s Jane, my alter ego… My “bad side.” We have a song called “Jane,” which is all about her. Everyone has a secret, or not so secret, side to themselves, and I wear mine proudly on my arm. She’s the little voice in the back of my head that says “go ahead, punch ‘em in the face.” Whether I listen or not, that’s another story (smiles)…

Do you have any hidden tattoos we may not know about?
Chriss: No, all are visible.

Tell us about the heart on your inner arm. What does it mean to you? A tribute The Used maybe?
Chriss: It’s watercolor with a bunch of color “bleed” and a thick black Sharpie-like outline. It looks like I drew it. I wanted it to look like something I sketched out with a marker and some watercolor paints. It’s imperfect, unique and colorful. And that’s who I am. It’s a reminder of wearing my imperfect heart (literally) on my sleeve… But it’s on the inside where I can still hide and protect it. It’s not about The Used, but I love them too! Huge influence of mine growing up.

Check out some exclusive pics of Christina Chriss’ tattoos.

Do you have a specific shop or artist that you frequent (insert shameless plug time!)?
Chriss: I sure do, Sara Pegg. She’s a really rad artist from my home state of Michigan, and she’s also my friend too! She’s done most of my tattoos.

What is your least favorite comment you get about your tattoos?
Chriss: The inebriated “What do your tattoos mean?”

Have any fans posted or showed you a memorable Kaleido tribute tattoo?
Chriss: Yes!! There are quite a few floating around now. “Unbreakable” and our diamond logo are popular ones.

Have you had anything covered up? If yes, what was it and why? We need details!
Chriss: No, fortunately I haven’t had to do that with any. 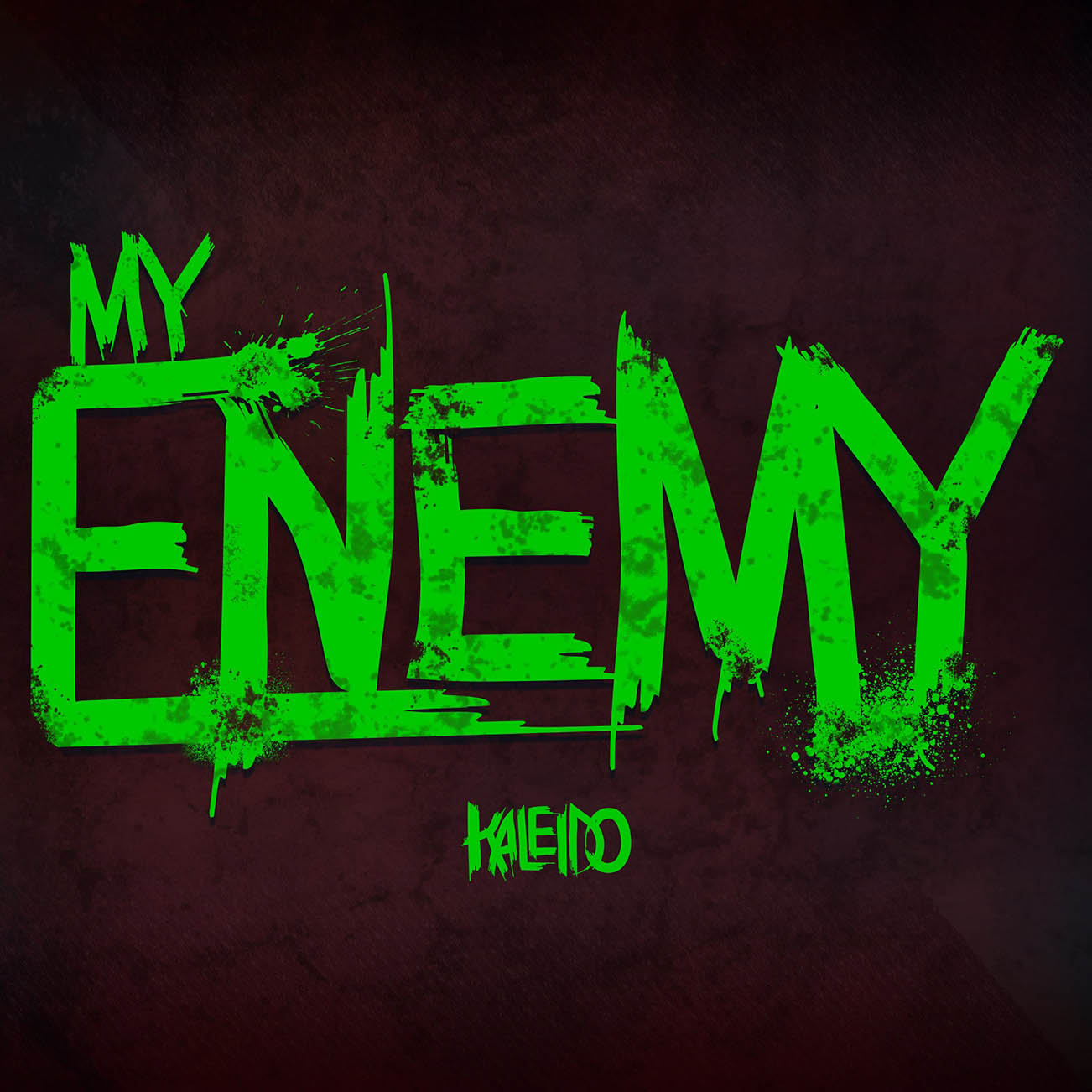 If you were to get a quote or lyrics that are particularly meaningful to you, what would they be and where would you tattoo them?
Chriss: I already have it! It’s “let it shine” from the song “This Little Light Of Mine.” It’s the first song I remember singing as a toddler, with my grandma, who got me started singing. She babysat me every day when my parents went to work. I vividly remember running around her house, singing church hymns and Patsy Cline at four to five years of age. She passed away very unexpectedly when I was five, but my last memory of her was her telling me that I was a good singer, and to keep on singing, never stop. I’ve carried that with me my entire life and I’ll never forget her or the early love, support and advice.

If you HAD to get someone else’s face tattooed on you, whose would it be and why?
Chriss: My Grandpa Lee. I have an old photo of him with Elvis Presley in Germany when they were stationed together in the army. I’d get that; it’s so epic.

Do you have any new tattoos planned or underway? Give us the dirt!
Chriss: Oh yeah. Gotta finish my sleeves!!

Live in studio, here’s Kaleido giving it their all in a performance of “Gimme Your Love” off of the Unbreakable EP. 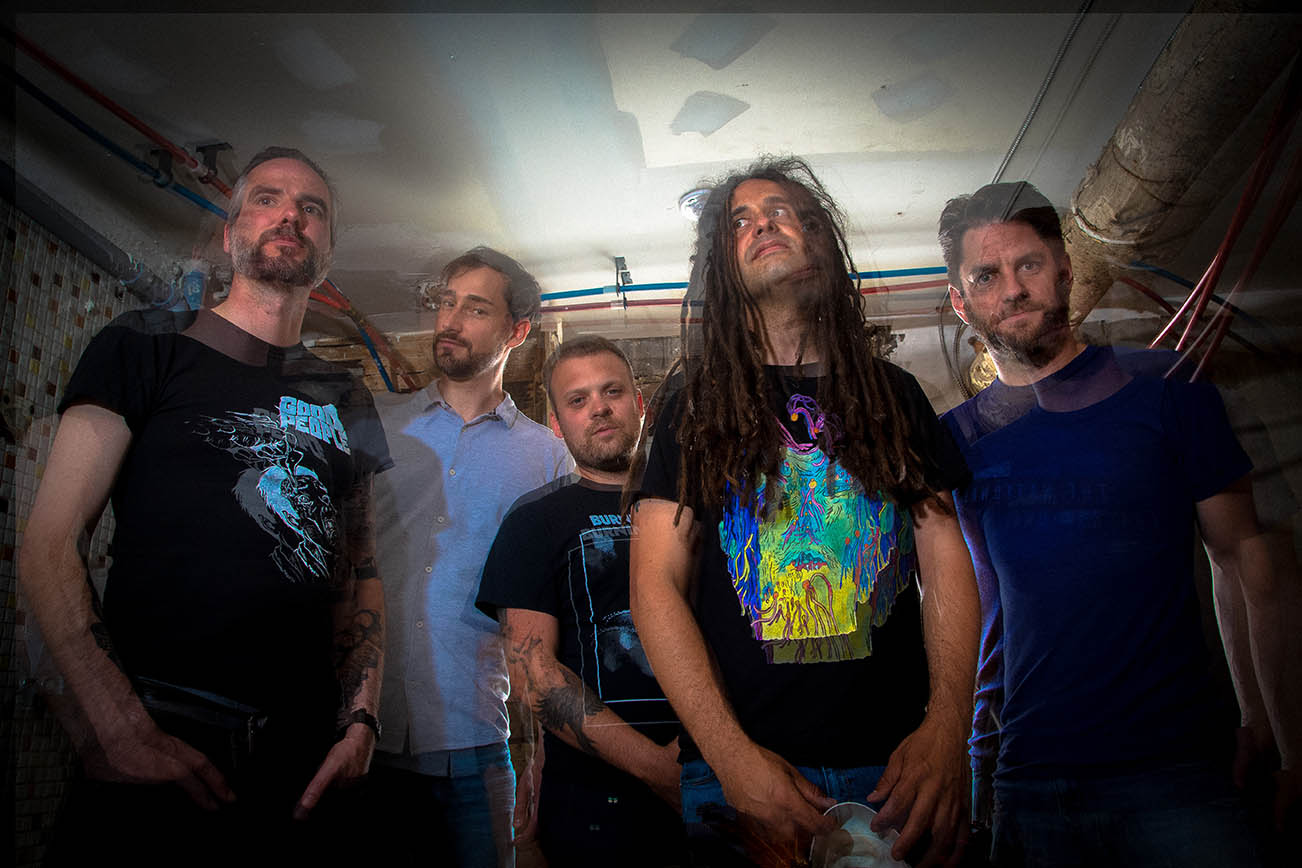 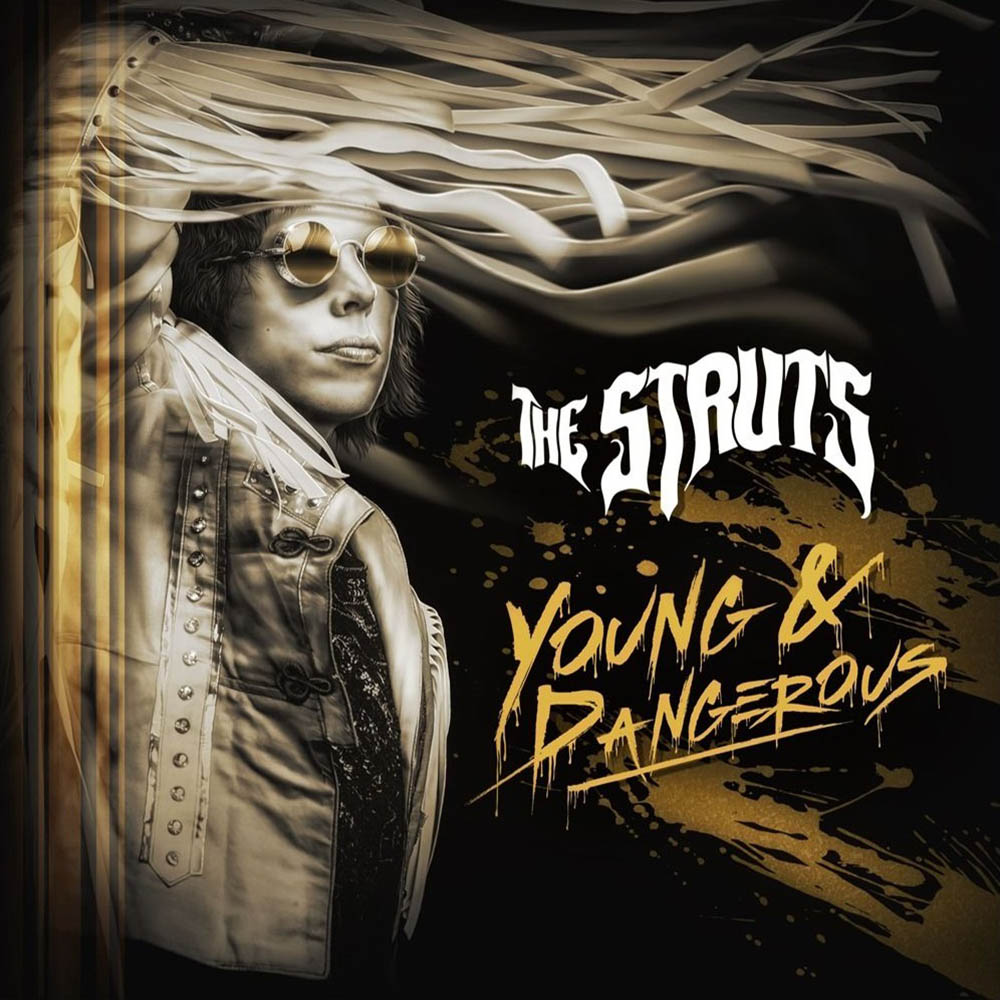