Collectively, Stevvi Alexander and Jan Ozveren are the synth-folk force known as PublicART; a Silverlake-based duo which, today, are dropping their brand new self-shot and directed music video for the single “Montreux”. The electro-folkers, who are quite the talented twosome – working as hired guns and/or collaborators for acts such as Frank Ocean, Macy Gray, The Roots, and Fleetwood Mac – issued their latest recording, the Modernika on September 21st (grab your copy via iTunes, Apple Music, or Spotify), a self-produced and mixed record mastered by Reuben Cohen (Iggy Pop, Pharrell Williams, Interpol).

Speaking of the new video, Stevvi left us with these words:

“We are very excited about the release of the video for Montreux.’ Since ‘Montreux’ is a song that has a transportive, European quality we wanted to stay with that vibe for the video. Jan and I knew we didn’t want to create a video that was too literal or featured us as protagonists but hoped to create a visual landscape, a collection of moments that were beautiful and dynamic with movement. As it turned out I spent eight weeks touring a show in Europe during the months of May and June (including Spain, France, Hungary, Ireland, The Netherlands, Switzerland, Germany, Sweden, Poland and the UK).

However, most of these countries were only documented in :15 Instagram increments! As we began to discuss ideas for the song it occurred to me that maybe…..just maybe, those little clips could become something more. Thanks to our brilliant editor Erik Rojas, the most accidental and inadvertent content became the most perfect visual representation for our video ‘Montreux’. We are so excited to present this song and video and hope it takes you places as well.”

Fiending for some more tunes? Check out the band’s Kite EP here. 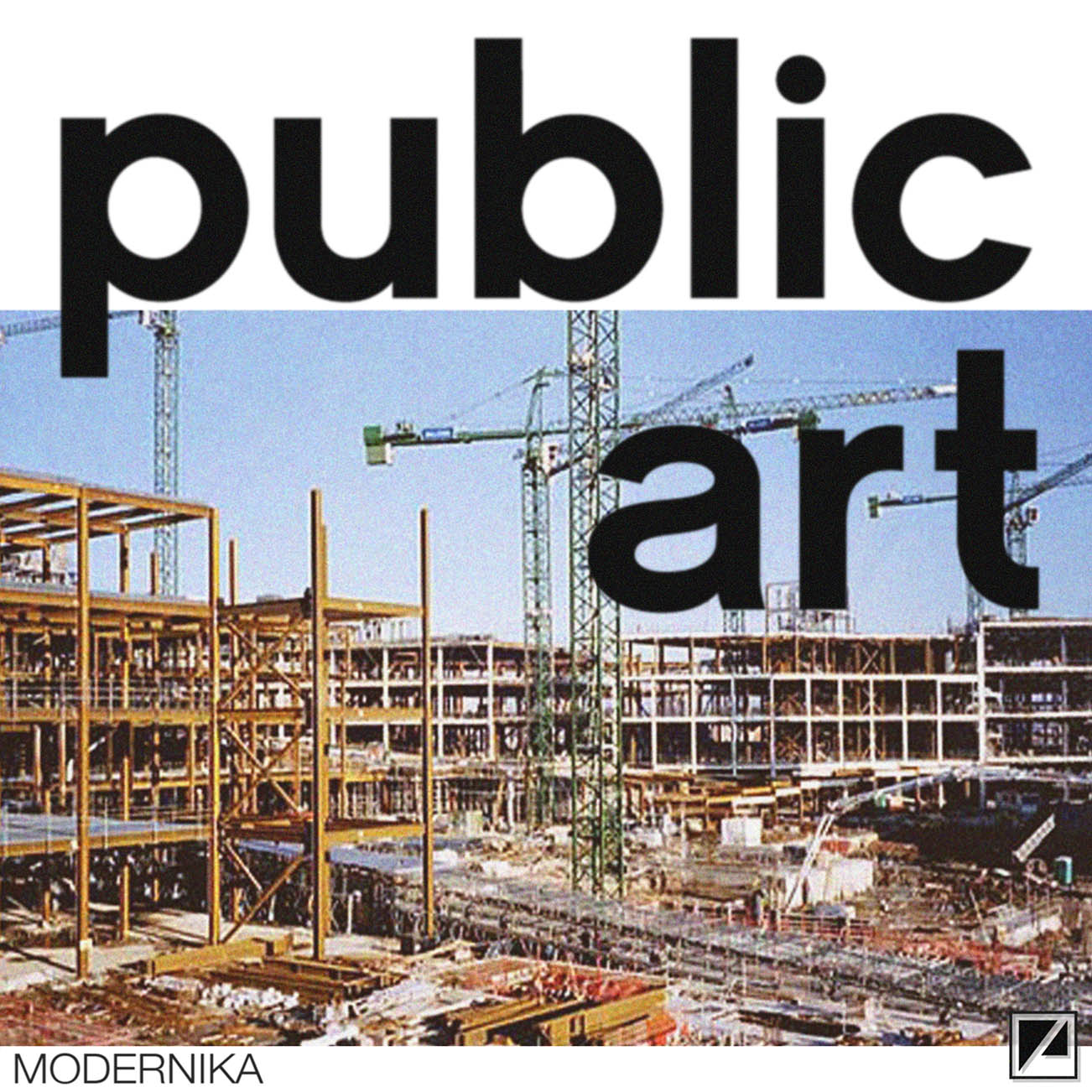 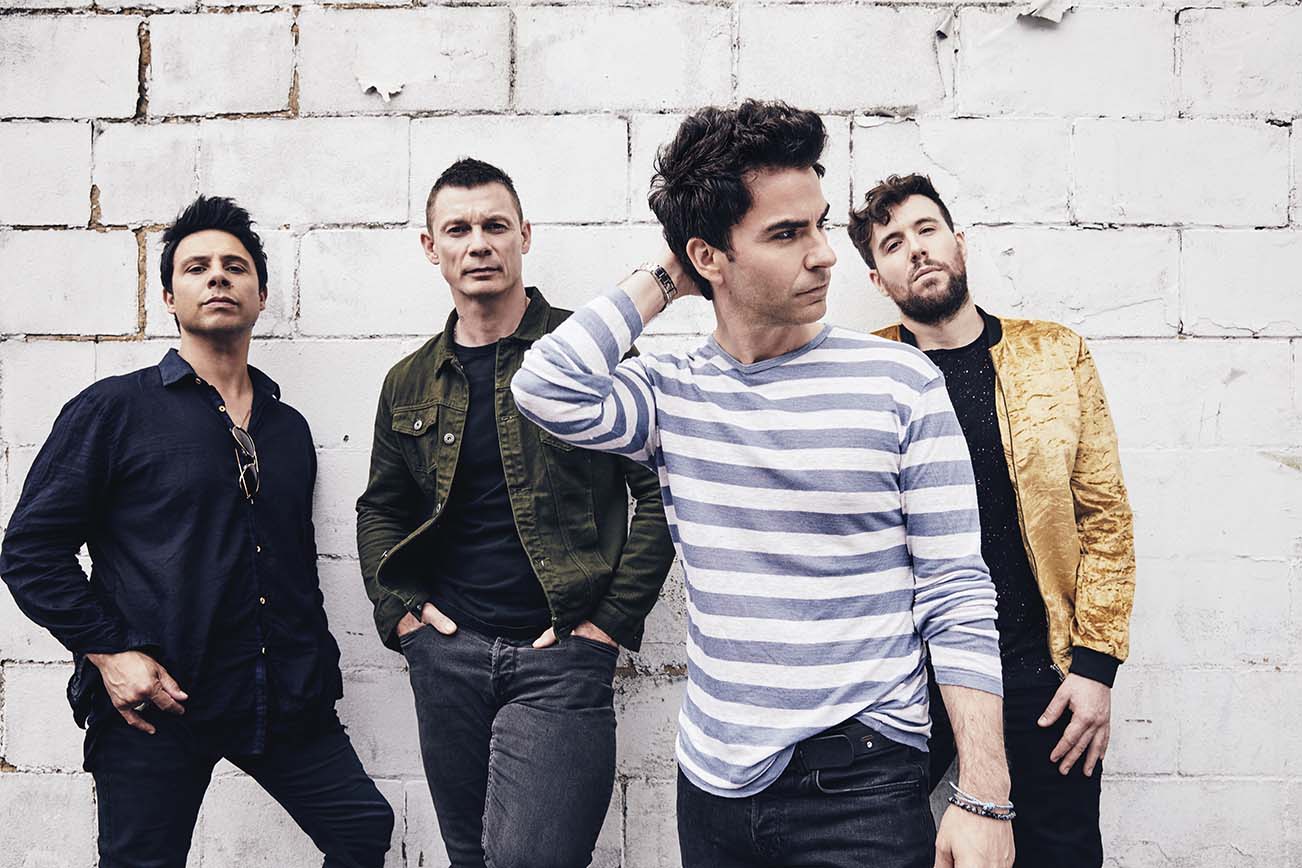