Whether or not you’ve already versed yourself on this Madrid, Spain-based metal group, you should check out our interview with bassist Motorcycle Marina (nee Marina Di Guida Lozano), and dive into the world of LIZZIES, a four-piece band that channels the swagger and energy of ‘80s hard rock and packages it up with a modern edge.

As it so happens, we are stoked to bring you the exclusive premiere of On Thin Ice, the band’s brand new album, loaded with more Spanish traditional metal goddesses. The release follows the group’s critically acclaimed debut, Good Luck, which got up to #16 on the Spanish Charts. The new album was produced by Ola Ersfjord (Tribulation, Primordial, Night, Honeymoon Disease) and mastered by Magnus Lindberg (Cult of Luna).

With a look and style that is reminiscent of the good old days of heavy metal and hard rock, On Thin Ice is highly recommended for fans of bands like old-school Judas Priest, Motorhead and Iron Maiden. Pre-order the album here and CRANK it up below!

Be sure to also check out the band’s recent “Final Sentence” video here. 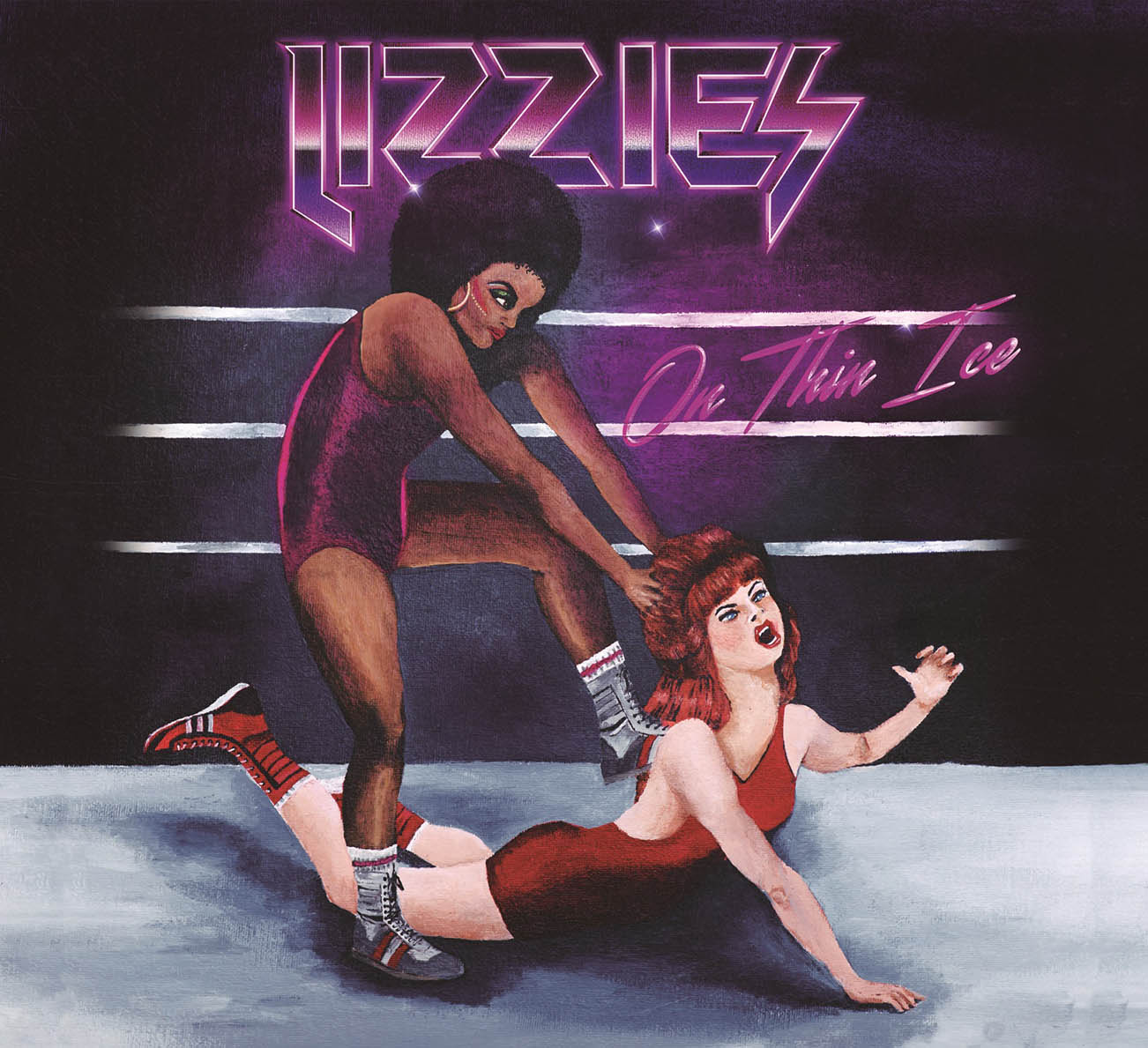 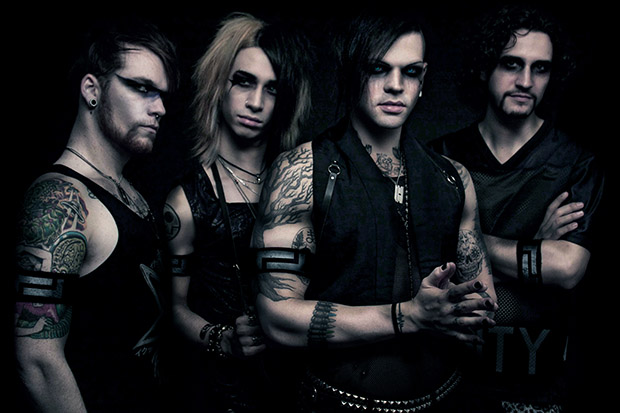 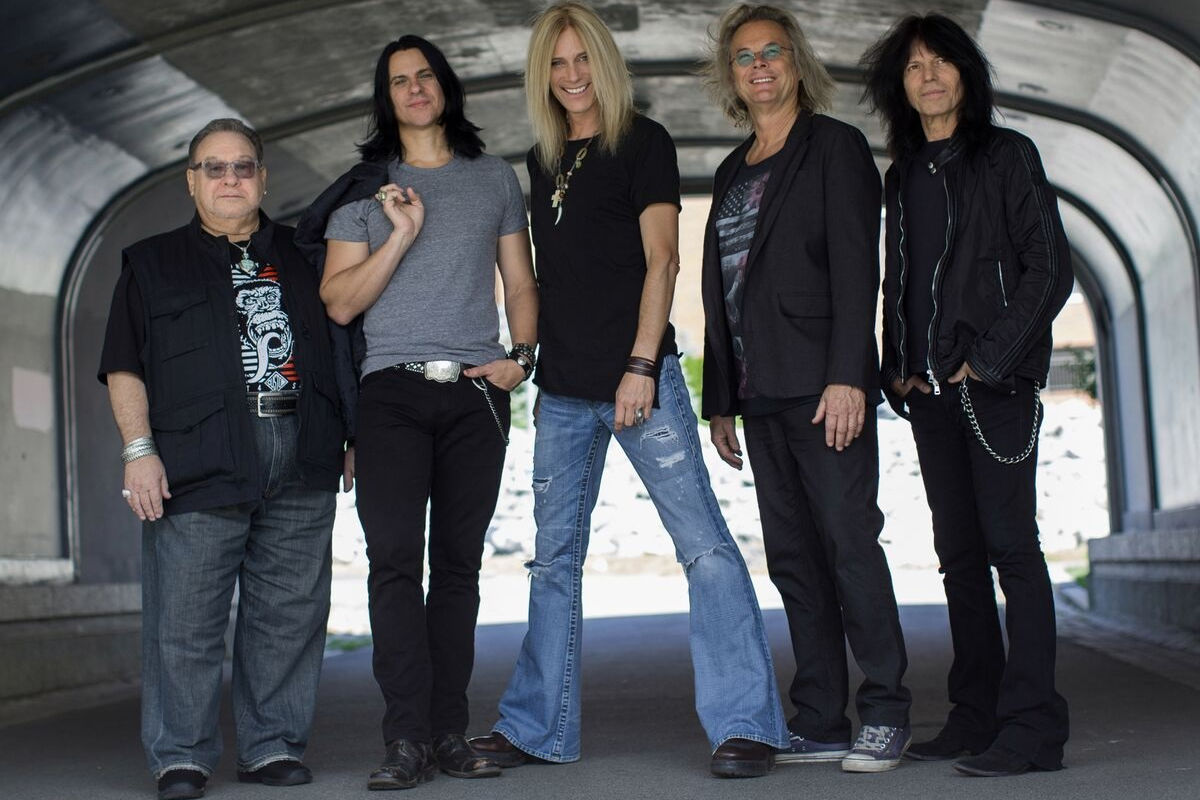 RUDY SARZO Talks About THE GUESS WHO, Honouring RANDY RHOADS, and Getting Name-Dropped by SASS JORDAN