Salt of the Earth is a musical shot in the arm from once Battle-rapper Shotty Horroh (his real name: Adam Rooney). A Manchester transplant with a penchant for clever lyrics, Salt of the Earth is Horroh’s first foray into rock and roll. As a Canadian release, this album is unlike anything one might expect to emerge from Toronto. Drenched in Horroh’s thick Manc accent, Salt of the Earth comes off like something that’s risen out of the sweat-soaked nightclubs in the UK. There are elements of Horroh’s battle-rap days on a few of the songs, but these bits are delivered as clever song lyrics and not something he’s built up to take down an opponent in a musical face-off.

Horroh credits the creation of Salt of the Earth as a series of playful sessions jamming with bassist Jules Lynch, who Shotty was living on and off with as he found his footing in Toronto. Their mutual love and appreciation of British rock and roll mixed with a desire to create their own original music led to some writing and ultimately some sessions with additional musicians that Lynch reached out to. The ten songs on Salt of the Earth came relatively quickly, with Horroh already hinting at another album of original material almost ready to go.

Check out the video for “Shudehill.”

Salt of the Earth is filled with musical moxy. “Frank & Stein” has an obvious Clash-meets-Oasis feel to it. When the track kicks it up to double tempo for the chorus and layers in some slick guitar solos, “Frank & Stein” is pure musical magic. In June, Horroh teased out the first taste from the album by way of “Shudehill,” a track dense with quick-lyrics and an easy bounce – it’s the track that seems to pull the most from his battle-rap days, and was a logical first taste of his new style. Half romantic ballad and half bar-room sing-a-long is “Lanyards,” the last track written for Salt of the Earth and one of the most beautiful tracks on the album, it’s full of the same songcraft that Arctic Monkeys fans should easily gravitate towards.

Give Salt of the Earth a spin. It’s a debut album unlike anything you’ve ever heard emerge from Toronto. Shotty’s music sounds like an exciting British indie release, mixed together with enough of a North American sound that the album should find an audience on both sides of the pond. Watch for Shotty Horroh live dates to be announced soon – he’s got a killer band and puts on a great live show.

Salt of the Earth Track Listing: 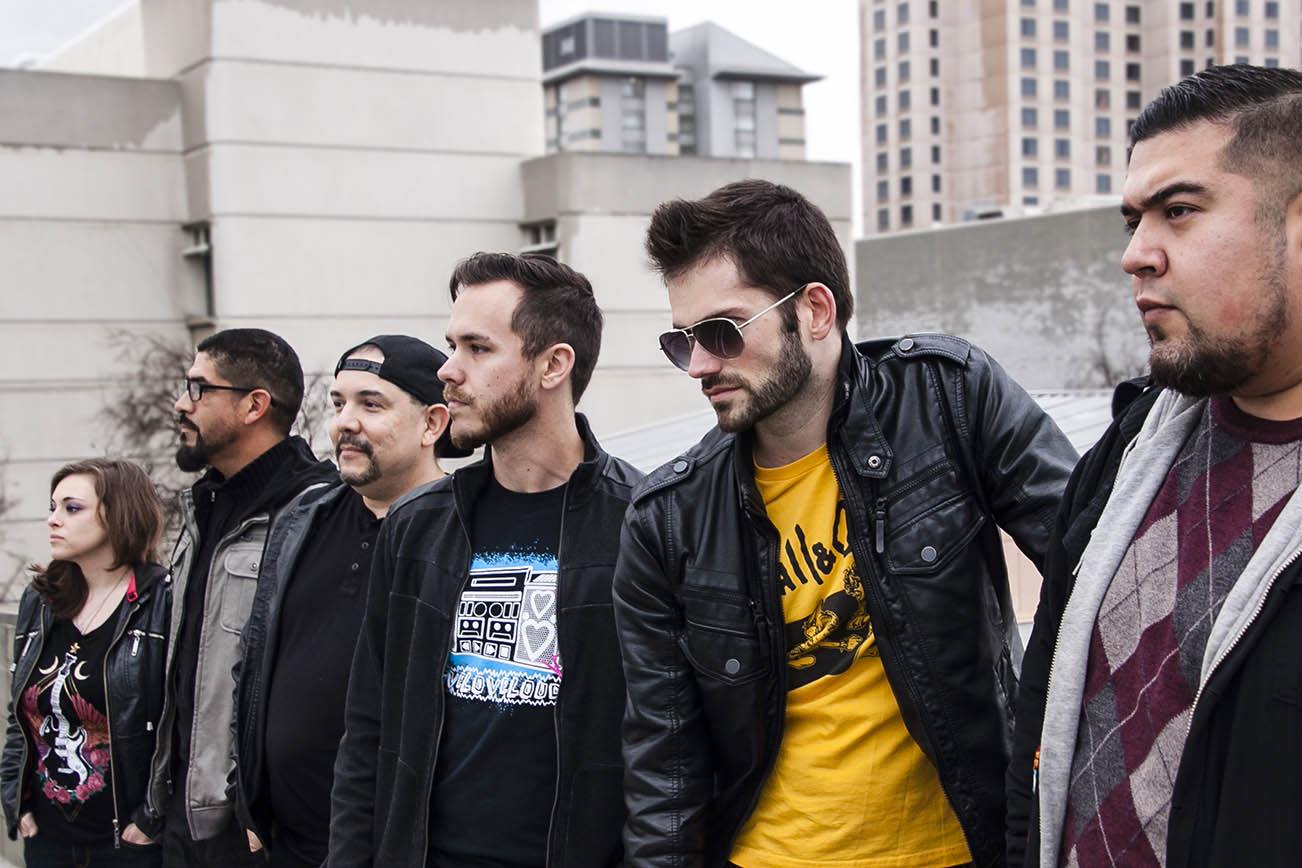 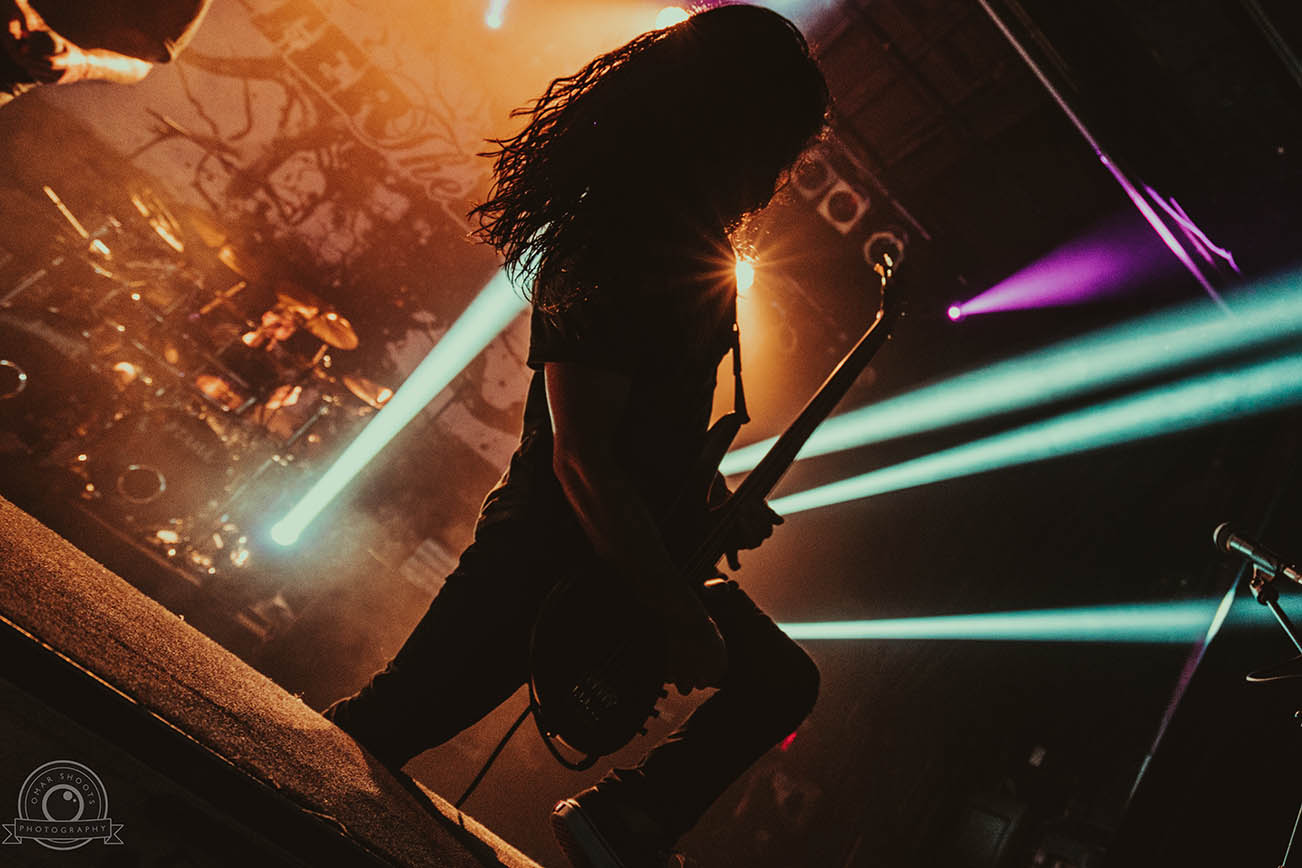