He may live in LA but, judging by some of his stories, Mike Bray was born to play country music. After a couple of aborted attempts, we finally managed to grab some time with Mike to talk about his influences, who the real country bands are and, of course, tales of drinking.

Hi Mike, thanks for your time. After a few aborted attempts, we finally speak. How has your day been?
Mike: Hi, yes, sorry about that, it’s nice to finally get it sorted. Today has been a bit of downtime really. We’ve got a gig tonight across town and my Mum is coming over later so we’re going to go down to a boat lake. You could say today is going to be fun-filled!

That sounds awesome! So, for those people who don’t know who Wynchester are, could yo give us a quick introduction? How did the idea come together?
Mike: Well, the idea was born from myself and Jon Konesky drinking in our local pub where there was quite a good song-writing, country scene happening. We wanted to join in so we started playing songs like “Easy Like Sunday Morning” then started writing our own songs which became an EP and that’s pretty much how it all started.

How did you discover country music?
Mike: I grew up listening to country music and Southern rock. I enjoyed playing it as well as a lead guitarist – chicken-picking and the Telecaster and all that. It was just natural that I would start to play it. When I was a little kid my parents divorced probably when I was about two. My dad was a drummer and every weekend when I was there and he was drumming I’d be in these smoky bars sat next to his drumkit while he played. I got out for a while and started listening to stuff like Offspring but it all came full circle in the end (laughs).

What is the significance of the name Wynchester?
Mike: Well, it all came about from this dude would just work on his car and drink beer and we’d laugh about how he would probably be called Winchester or something like that. We sat talking about that would be a cool name for the band and decided we’d change it to Wynchester with a Y, you know, like Lynard Skynard?

A lot of commercial music these days is disposable with bands throwing out new tracks as and when. Is there that mentality in the country scene?
Mike: I think so. You have your cookie-cutter bands that will sell more but the raw and real country music will automatically be around. These days I’m talking about bands like Blackberry Smoke – they a band who play music that is just no nonsense, they’re the real deal.

How does the writing process work between you and Jon?
Mike: Jon and I write a lot together. Sometimes I’ll have a finished idea for a song and I’ll take it to him and sometimes he’ll do the same for me. For most part though, the ideas for songs come from a funny idea or if we’re drunk one night. One example, “Slimmin’ & Women”, that came from watching all the ’80s country videos.

Check out Wynchester’s awesome video to the song “Ridge Runner”:

Your Facebook page describes Wynchester as good time drinkin’ music. Any good drinkin’ stories involving you and John?
Mike: None that I think I should be telling you (laughs). Actually, there is one! On our last European tour we got to the airport for a ten hour flight and connecting flight and we had a crate of beer before we’d even taken off. We spent the entire flight watching “Highway Man”. There’s too many to recall but, we generally get upto all sort of stupid stuff, like on tour once we had a real bar set up onstage while we played.

You’re going out on tour with dates booked through to the end of 2018 with Tenacious D?
Mike: Yeah, the Tenacious D tour is a huge opportunity for us we’re really looking forward to it and we just hope the crowd doesn’t kill us. You know, it’s wierd because I’ve lived in the States all my life but I’ve never been to New York City so I’m really excited about that.

What kind of crowd does Wynchester attract?
Mike: All sorts really. We opened a Harley Davidson Biker Festival once, we’ve opened for the Devon Allman Band which is their kids, we’ve played with Southern Rock bands. At the end of the day we just adapt the set to who we’re playing with and have a good time and hope that everyone else does too!

Thanks for your time Mike, enjoy the rest of your day. Just to finish, are there any plans to come over to Europe?
Mike: I’m hoping next year but we’re not sure yet! We definitely want to get back to Europe soon. Thanks for taking an interest in us, I’m glad we finally got to speak! 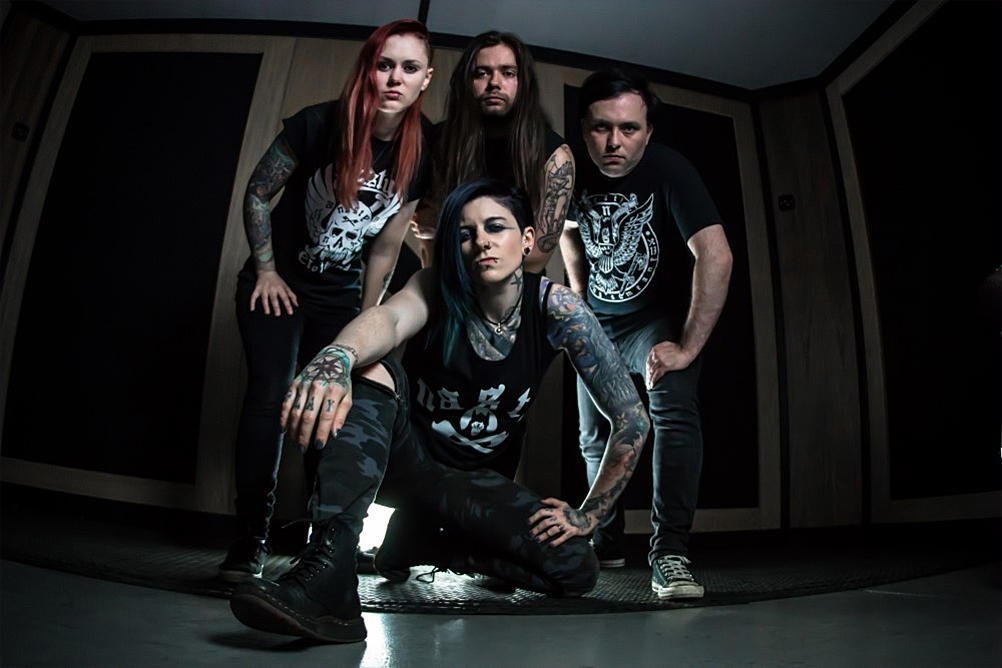 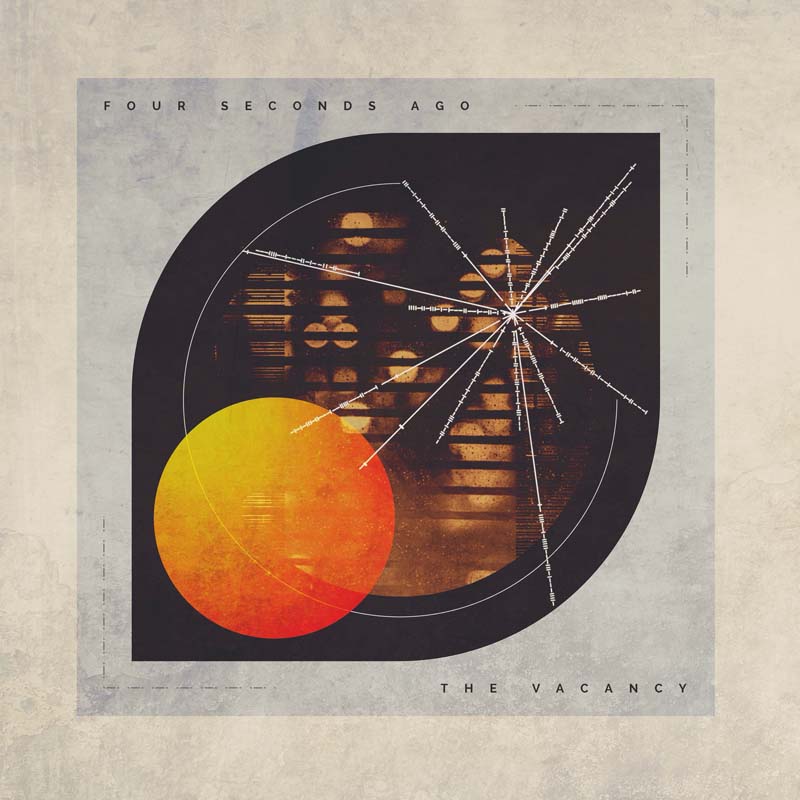