For most metal fans, Seventh Wonder have remained an underrated blip on the radar, even though they were formed eighteen years ago. The Swedish troupe have not been terribly active, with only four full-lengths and two EPs to their name since their inception in 2000, and latest album Tiara will mark eight and ten years since their last studio releases, The Great Escape and Mercy Falls respectively, both landmarks in progressive metal.

The aptly titled “Arrival” is a suitably grandiose intro to the eccentric, haunting world of Seventh Wonder, with a powerful string section over military-style percussion. The might continues with second track “The Everones” – released as a single – which starts along the similar vein of previous releases in keyboard-driven prog, but shakes up the ordinary via experimenting with electro samples à la compatriots Amaranthe. For new initiates to the band, the style may be difficult to pinpoint – erring on the softer side of progressive metal, but fully able to go heavy when the occasion arises, shown by such songs as “By the Light of the Funeral Pyres” and “Damnation Below”, which are familiar prog-metal territory loaded with spectacular solos and rhythms.

What is most remarkable about Tiara is that it’s encoded with the familiar DNA that makes up Seventh Wonder, and yet somehow sounds entirely different from previous releases. It keeps the uninitiated guessing with every moment. Case in point, “Dream Machines” and “Against the Grain” toy with latter-day Fall Out Boy’s commercial rock sensibilities, a world away from metal. The latter track in particular truly lives up to its name, showcasing dreamy keys and a complex melody intertwined with soothing and charismatic vocals from Tommy Karevik, who is fresh from releasing an album with Kamelot earlier this year.

Check out Seventh Wonder’s video for the single “Tiara’s Song”.

While Kamelot’s The Shadow Theory was a decidedly dark affair, the two tracks described above are indicative of Tiara’s lighter touch. Seventh Wonder have elected to focus on softer ballads and more accessible elements than the last two releases. The result is a listen more in line with Waiting in the Wings, or – for those less familiar – a progressive rock Savage Garden for the metal age. The three parts of “Farewell” make a strong case for the aforementioned ballad slant, the most acoustic they’ve gone since the highly emotive “Tears From A Son” on Mercy Falls.

Tiara may be a more accessible release, and thus an easy way to hook in new fans, but veterans of Dream Theater, Kamelot and Symphony X will surely like this as well. It’s a worthy addition to the band’s discography, a unique entry against the heartstring-tugging Mercy Falls and the heavier The Great Escape. 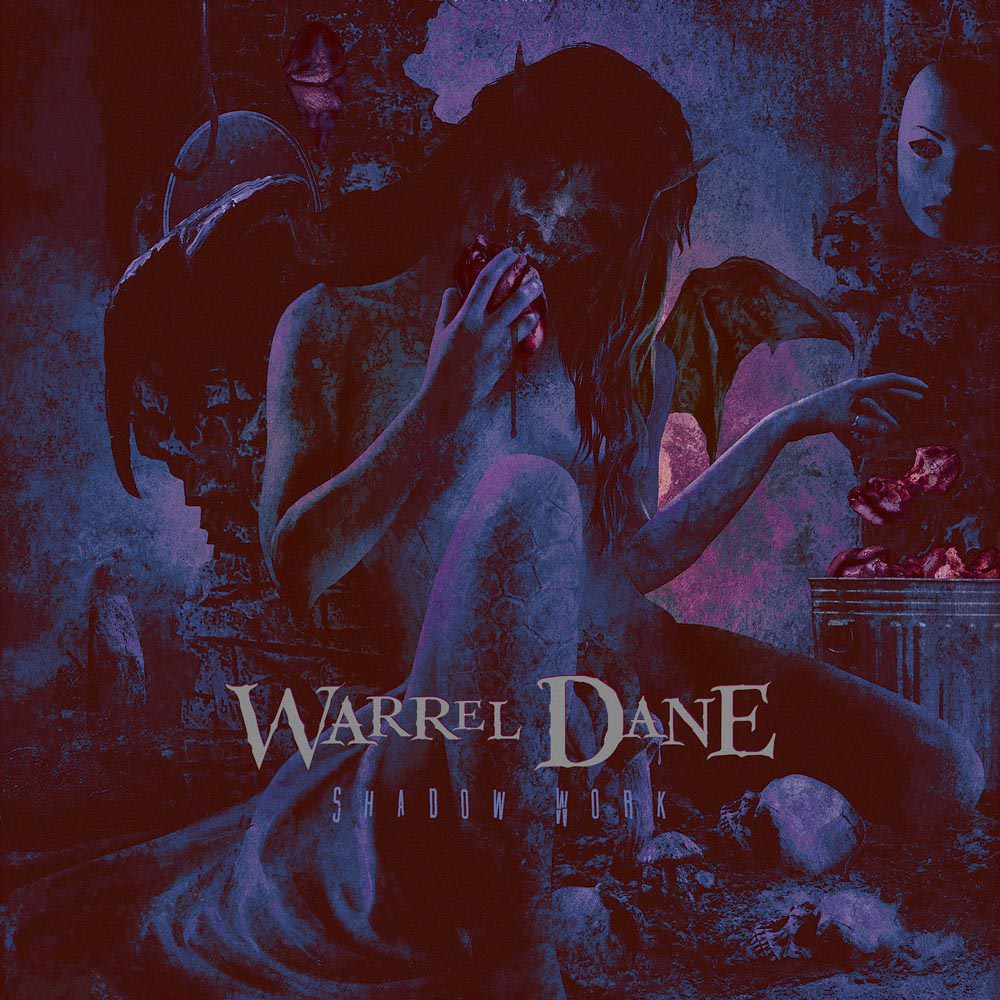 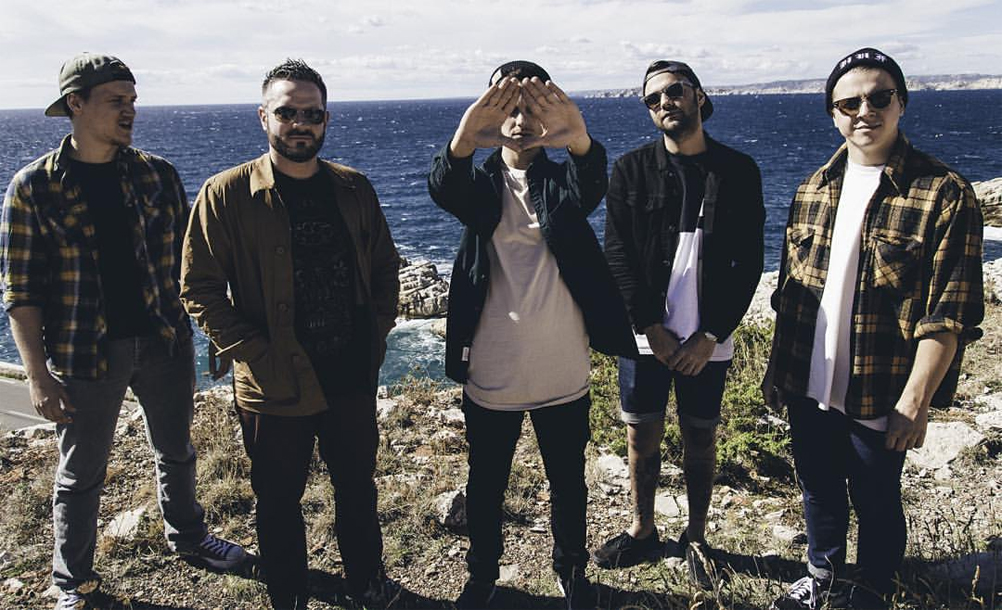