Going by the fact that Reverend & The Makers frontman Jon McClure headed out straight after this gig for an impromptu set in the street to a few hundred fans, it was obvious from the get-go that the band were in the mood for a party at their (almost) hometown gig. Now, while the Academy wasn’t packed to the rafters, the numbers made up for it by being as rowdy as fuck when the Sheffield band sauntered onto the stage at just after half past nine.

Chants of “Rev Army” ring around the venue minutes before the band take to the stage then, egged on at every opportunity by Jon, things get no less rowdy as the night progresses. Opening with “Bang Saray”, Reverend & The Makers rattle through a twenty-three song set including the likes of “Miss Brown”, “Black Widow”, “Carlene” and many more. In fact there isn’t a moment throughout this set where the crowd isn’t a bouncing mass of grinning faces.

What do you make of Reverend & The Makers claim they’re too tough to die?

Throw in a good amount of “British Lad” banter and a connection between band and fans that, well, most bands just don’t have and the whole evening turned into something akin to a lads night out down the pub. The fact that the madness carried on into the street shows that neither the band or the fans were ready to end the night earlier. 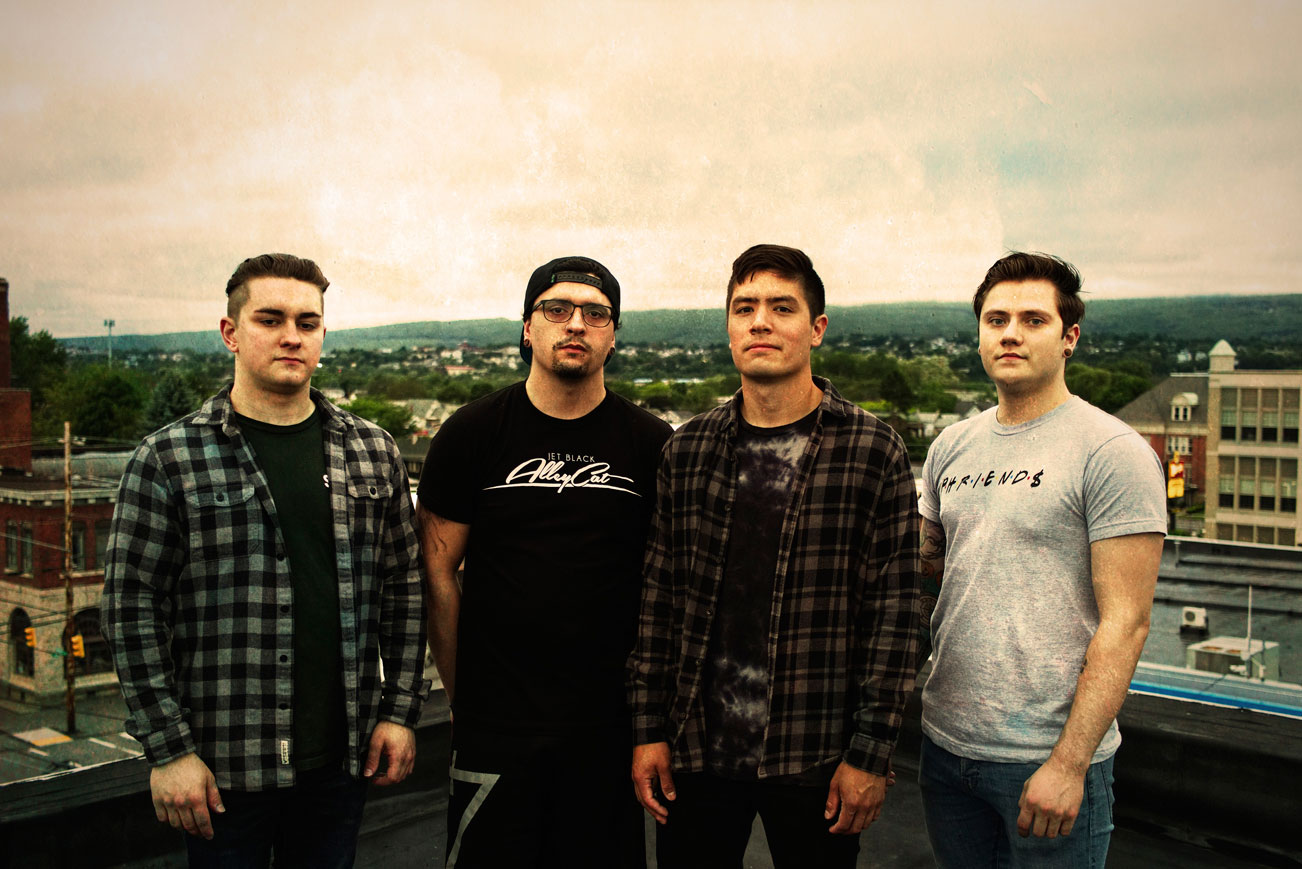 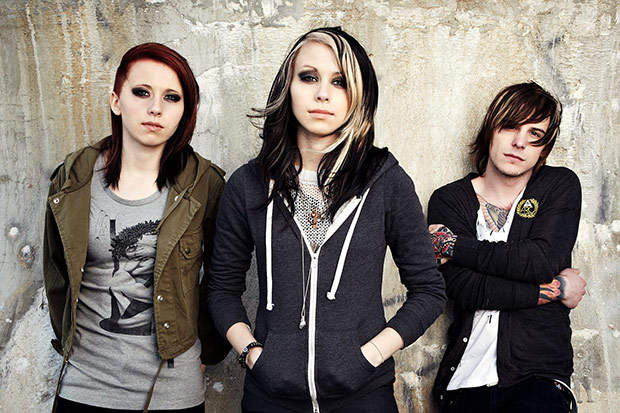 COURAGE, MY LOVE Go Into “Remission” Ahead of UK Tour Dates Supporting AS IT IS