Illinois-based emo/pop-punk group Real Friends — as comprised of frontman Dan Lambton, bassist Kyle Fasel, guitarists Dave Knox and Eric Haines, and drummer Brian Blake — released its third studio album Composure back in July. Recorded for Fearless Records, Composure was buzzed about prior to hitting stores, thanks to singles like “From The Outside” and “Smiling On The Surface.” Also prior to the release of Composure, Real Friends was part of this year’s Warped Tour, which reportedly was the last time the annual punk rock summer tour hit the road.

I had the pleasure of doing Q&A with Kyle Fasel about Real Friends, specifically focusing on what it is like to be consistently on tour as a rock band. More on all things Real Friends — including upcoming tour dates — can be found online at www.realfriendsband.com.

You might find yourself watching this video “From The Outside”.

You were part of this year’s Warped Tour. You had been part of the Warped Tour in previous years, was there anything different this year the overall experience?
Kyle Fasel: I think everyone on the tour was really focused on being positive and having a good time. Knowing it was the last year, we all wanted to make the best of it, even if we were constantly melting.

What was a typical day on Warped Tour like compared to a usual day on the road in a club or theater? Is there more waiting around? Is it a longer day?
Fasel: It’s a much longer day. I was ready to go by 7:00 AM every morning. Then by 8:30 at night, I was ready for bed. It’s the most difficult tour to do because you’re dealing with the elements all summer long. Rain or shine, the show MUST go on.

What is your favorite part about touring?
Fasel: Being able to play in front of new people every night never gets old to me. That 30 minutes to 1 hour on stage is my escape from everything.

What are some of the items on your rider?
Fasel: We don’t have anything too crazy. However, once we did request the DVD for Get Out because Dave hadn’t seen it yet.

Check out our exclusive, behind-the-scenes look at Real Friends in Toronto during Warped Tour.

What was your first proper national tour? Or at least the first tour that felt like a real one?
Fasel: When we went out with Senses Fail in 2013. It was our first full U.S. run. It felt so crazy to be actually doing it. That was one of the best tours we’ve ever done. So many great memories. I just loved the spark of going to so many new cities for the first time. Good memories.

What do you wish more people knew about life on the road?
Fasel: That it’s actually much more boring than you think haha. The “backstage” is typically a bunch of people just sitting looking at their phones.

Speaking of which, what do the next few months look like for Real Friends? Endless touring in support of
Fasel: We will be going out this fall for a full U.S. tour. All of the dates can be found on realfriendsband.com. And after that, hopefully just a lot more touring.

The members of Real Friends are wonderful at showing “Unconditional Love”. 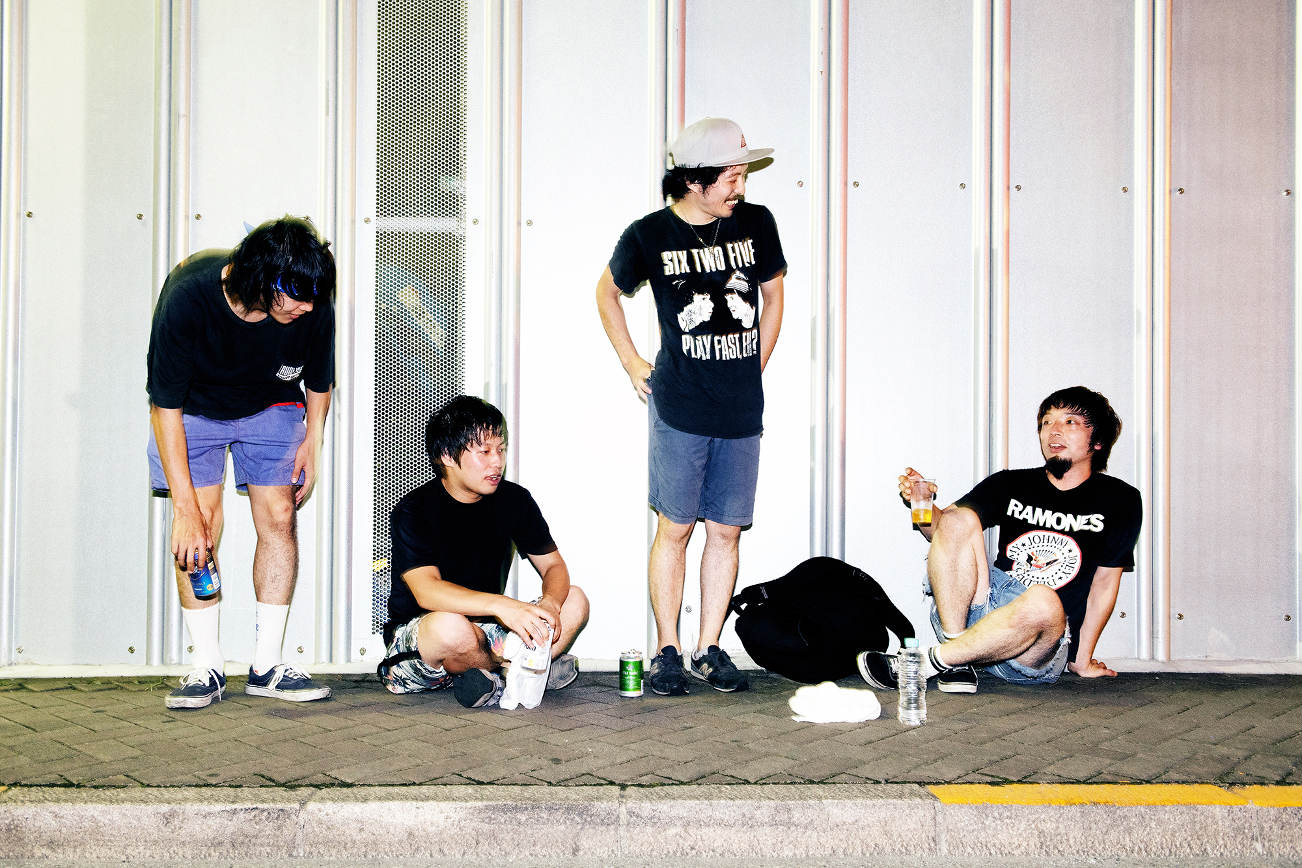 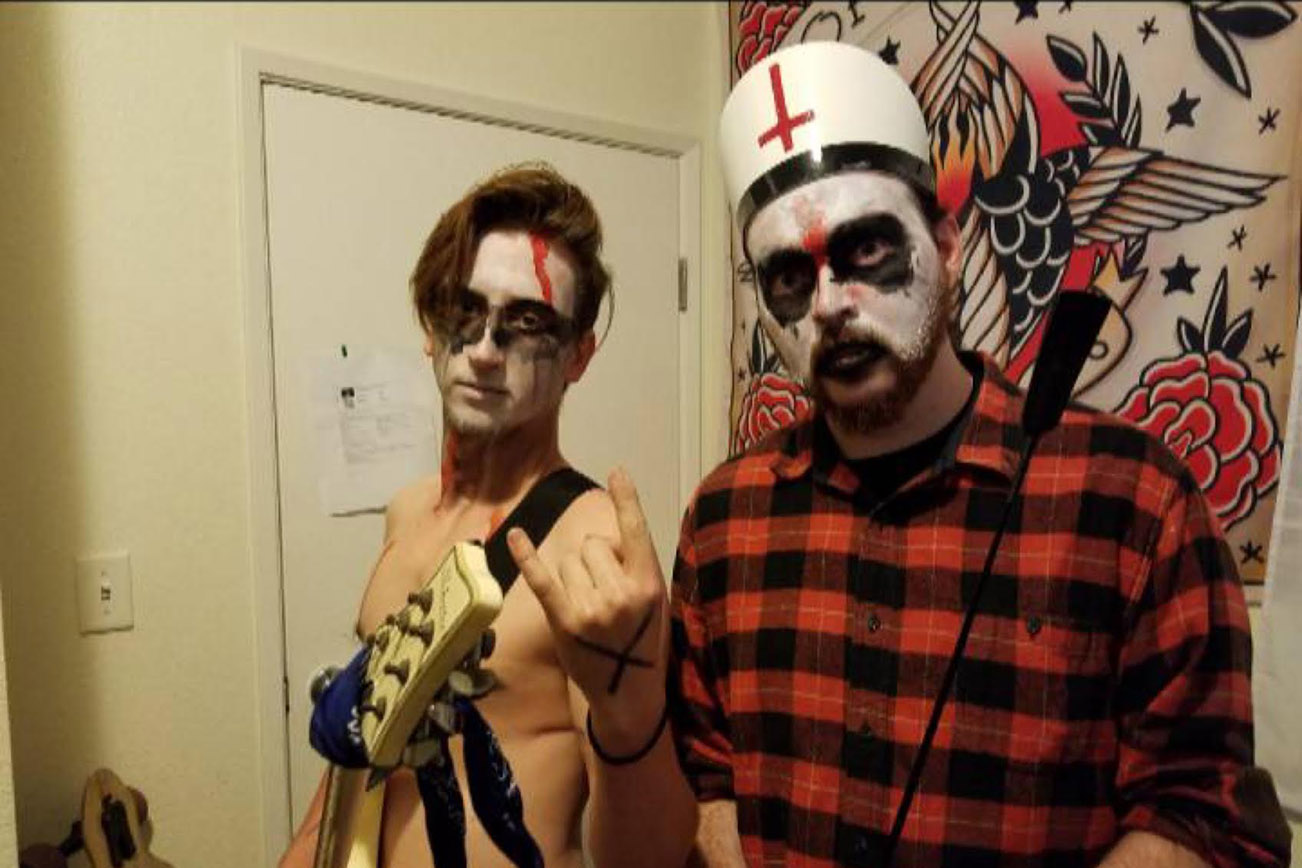