1. King Nun – “Greasy Hotel”
– King Nun have revealed “Greasy Hotel”, the latest track from their forthcoming debut EP, I Have Love, to be released by Dirty Hit on 9 November.

2. Call Me Amour – “Tourniquet”
– Call Me Amour, featuring former Yashin frontman Harry Radford, will release their new single “Tourniquet” on 19th November. About the song Harry says “We had been writing and experimenting for around a year, when this song came together we knew we had found our direction and sound.”

3. Crooked Teeth – “You And Me (Whatever)”
– Southern California’s Crooked Teeth have released a new single from their forthcoming EP. Lead vocalist Tyson Evans expands: “This song is an unabashed step into that door. To me, it pays homage to the infamous Tom Petty quote, “Don’t bore us, get to the chorus.”

6. Barbarian Hermit – “Black Mass”
– British monsters of heavy groove and thick riffs Barbarian Hermit have revealed their new video for single “Black Mass”. The track is the second single to be taken from their forthcoming debut album Solitude and Savagery which is due for release via APF Records on November 16th 2018.

7.Ithaca – “The Language Of Injury”
– Metallic hardcore’s finest newcomers Ithaca have announced their debut full-length record, The Language of Injury, will be released on the 1st February 2019 via Holy Roar Records and have released the title track as a taster. 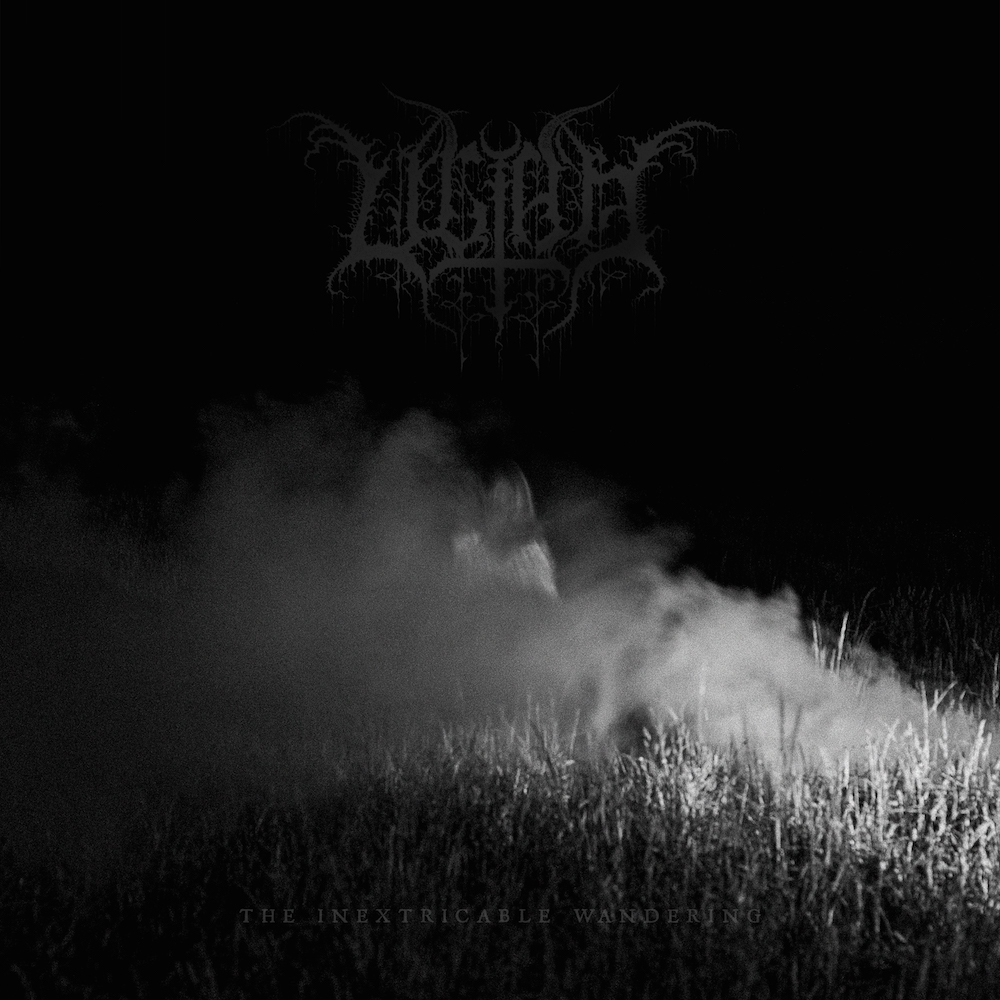 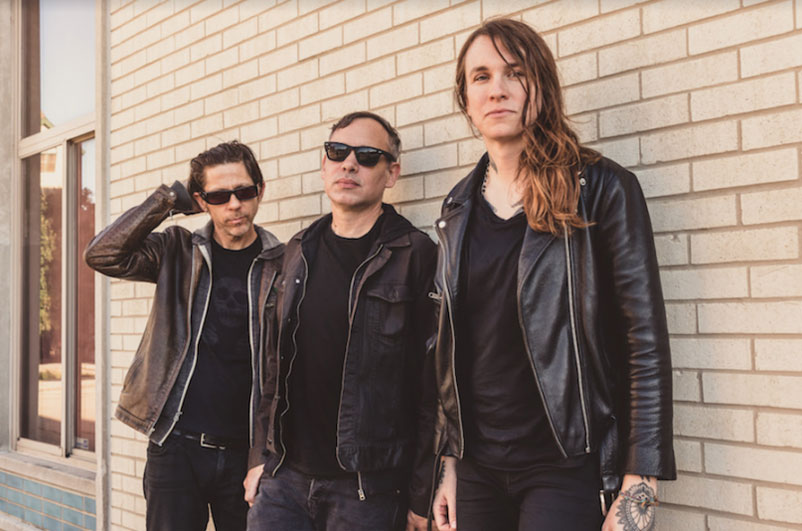