2. Wrthless – “Give Me A Reason”
– Scottish pop punk quartet Wrthless made their live debut at Pop Punk Pile Up earlier this year and have now release a new single “Give Me A Reason”. The single is one of two tracks the band recorded with Chris Marshall out of 7 West Studio in Glasgow.

4. Sylar – “Open Wounds”
– Sylar have streamed their new single “Open Wounds” ahead of upcoming album Seasons, which will be released October 05 via Hopeless Records. The news follows the band’s previous singles “All Or Nothing”, “No Way” and “SHOOK!” and confirmation that they will tour the US supporting Beartooth and Knocked Loose from September 14 to November 17.

6. Kraanium – “Forced Rectal Examination”
– Kraanium have released their savage new video for “Forced Rectal Exhumation”. This battering assault of extreme brutality is taken from their new album, Slamchosis, which is available now through Comatose Music.

9. Palisades – “War”
New Jersey’s Palisades have announced their forthcoming album Erase The Pain, produced by Howard Benson (MCR, Of Mice & Men, In Flames) will be released via Rise Records on 28th December 2018. To celebrate, the band have released a new track “War”.

10. Mozes And The Firstborn – “If I”
Netherlands four-piece Mozes and the Firstborn’s have released their new single, “If I”. The track is taken from their new album Dadcore which is set to see release on January 25, 2019. 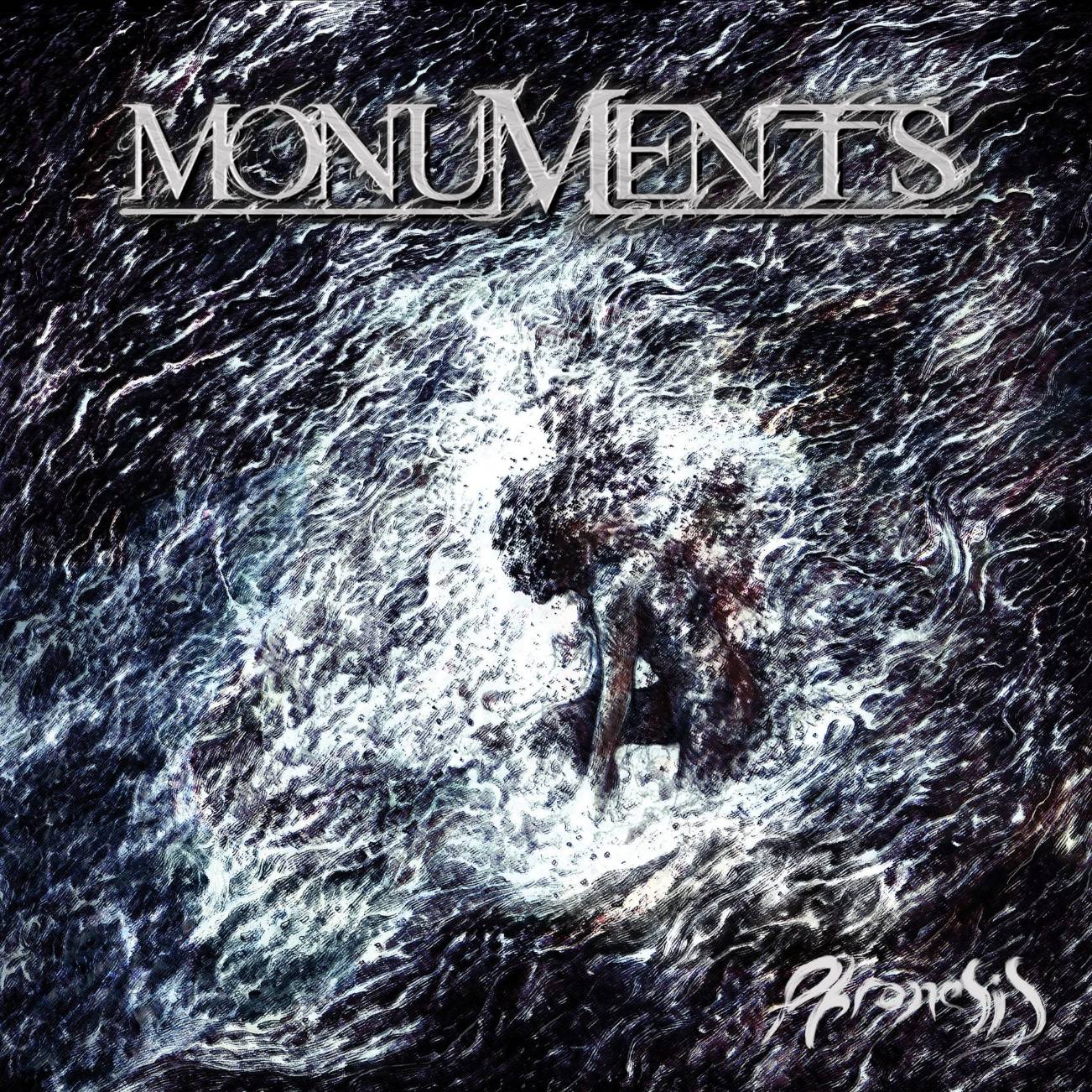 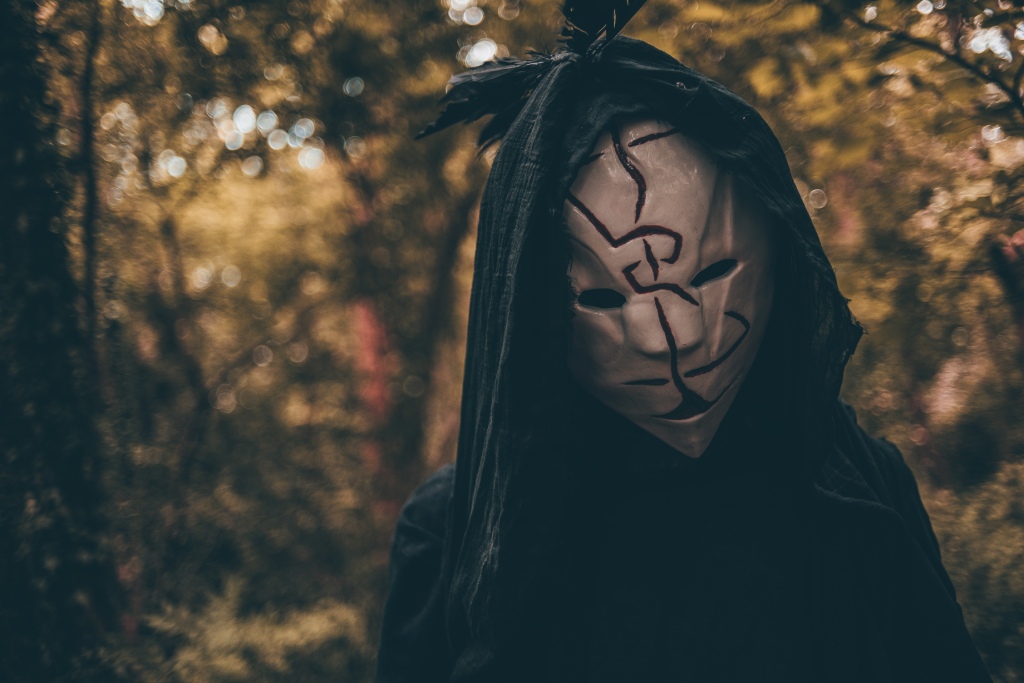