Mia Klose, the tiny Swedish blonde with the big voice, has returned with Stronger, her follow-up to 2012’s debut London. Since first hitting the scene, Klose has built up a strong fanbase by bringing together elements of rock, ‘80s pop and classic rock that please pop fans and metalheads alike.

Stronger opens with “Not the One”, a quick build-up with kick-ass guitar riffs that easily inspire air guitaring along without a care in the world. This, along with bass lines and drum beats holding the tune together, whilst Klose’s beautiful voice, much like Evenescence’s Amy Lee or Alanis Morissette, rises above to take the lead. It’s a good track within an album of good tracks, and starts off on the right foot.

While much of Stronger is good, there are a few numbers that stand out from the crowd. The ballad “Winning This Game”, for instance, imbues a strong positive vibe to brighten up the gloomiest of souls. The feel-good factor carries on into “Gimme Gimme” and “Time To Rock”, both of which are destined to be crowd pleasers with their catchy riffing and simple singalong moments. Klose’s vocals are extraordinary, complemented by musicians showcasing an ability to craft a slick hook. Nowhere is this clearer than on “Living for Love”, which has everything that makes a great rock n’ roll tune – powerful vocals and lyrics, big-sounding beats and, as expected, top quality guitar riffs.

Sometimes “Gimme Gimme” does get! Check this video.

So, why does Stronger feel underwhelming? The majority of the album follows a similar pattern, and the riffs – while excellent in themselves – cannot carry the songs themselves. Klose is an extremely talented singer and as she demonstrated with her debut album, London, she really is capable of delivering some exceptional tunes, but this just doesn’t quite seem to hit the threshold she previously set. The songs are catchy, the riffs are a pure delight, and the beats sound polished, all the requirements for an enjoyable pop/rock album. Ultimately, though, the record isn’t, as the album’s title suggests, “Stronger”. 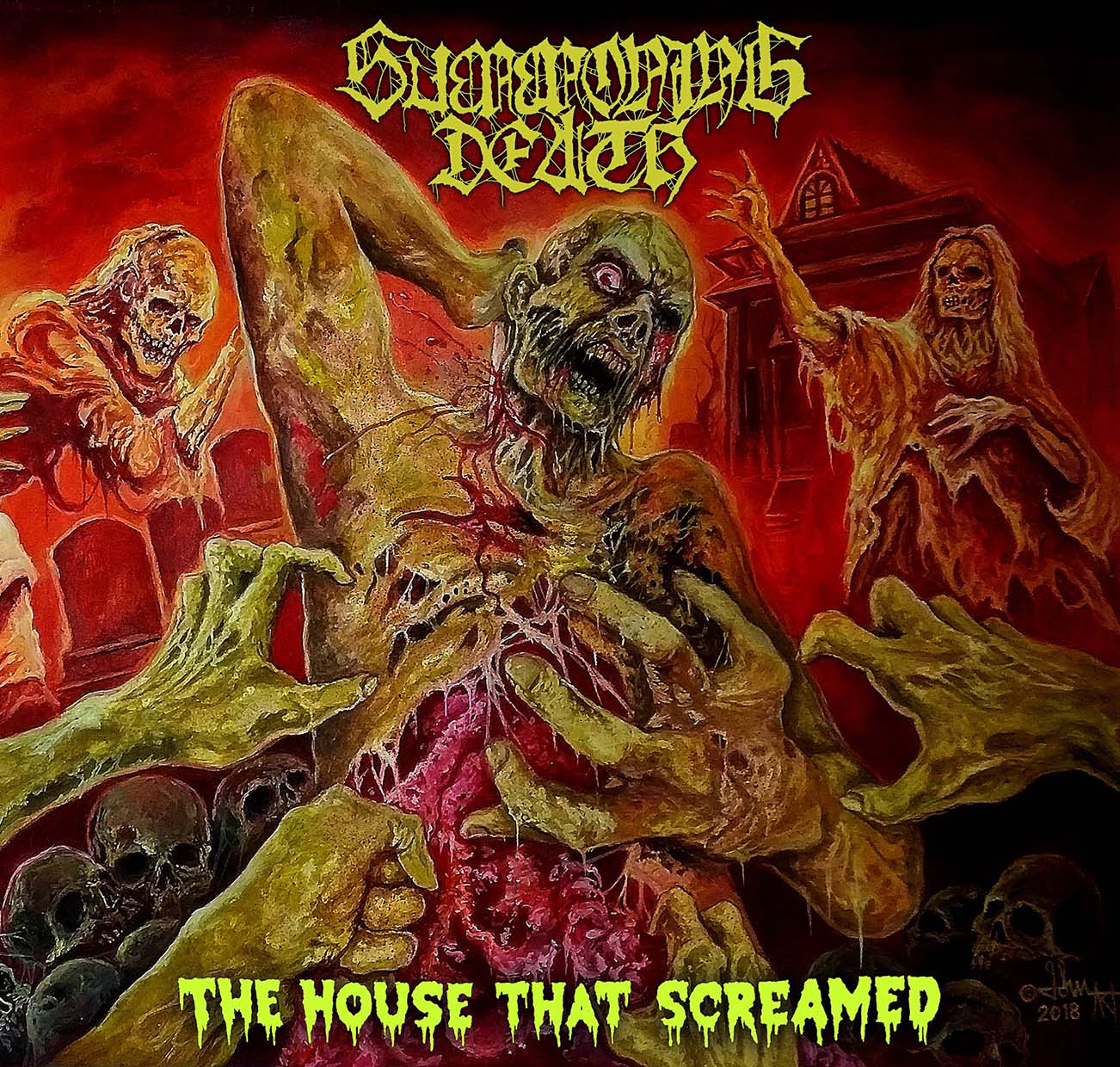 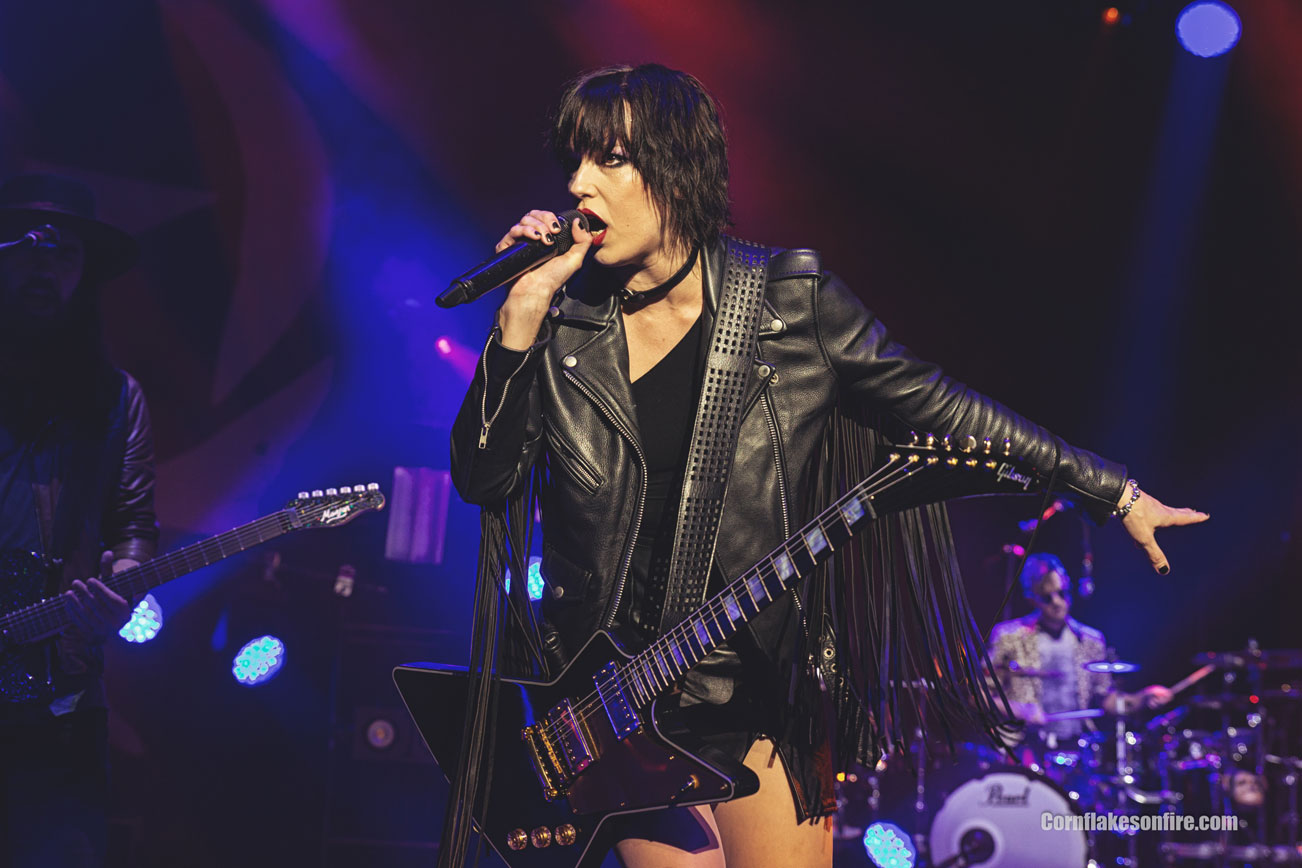