It had been a long week and a very hot South African day, but I finally made it to the entrance of Rumours Rock City in Joburg. To my surprise, there is a long queue waiting to get in. It would seem that Mike Pocock from Brochella had won the scene when he organised a South African tour for electronicore heavyweights, I see Stars. He also managed to secure one of the most powerful opening line-ups in the country.

With my ear plugs in and camera ready to roll – I join the line of media waiting to enter the pit. OneDaySky, probably the best band to pair up with I See Stars, immediately hit us with a heavy instrumental introduction to their set. Vocalist Clint Watts joins the band on stage and the ever-growing crowd gets treated to a set filled with a perfect combination of melodic singing and deep growling.

With “Aporia,” the band’s first single released as a music video, the energy in the room intensifies and I get a glimpse into what the rest of the evening has in store for us. With people head banging and jumping up and down, I stand back and watch with admiration at how large the South African hardcore scene has become.

This is OneDaySky’s video for the song “APORIA”. It rules!

As Ashley de Beer, the vocalist of Truth and its Burden, a band that calls themselves “positive hardcore”, walks onto stage, the atmosphere becomes electric. This band has some insightful lyrics, with a positive message of hope – something every South African can start feeling about the music industry. With a couple of messages and explanations to songs, Ashley takes us a bit deeper into who and what the band really is; confirming their message of inspiration and rebirth through adversity.

As if the stage performance was not enough, Ashley decides to finish off their set standing in the floor crowd. At first, a circle opens up and gives him space to move; however, he encourages the masses to swarm closer and mosh with him while he keeps growling through the last three songs. “Weightless” is one of these songs, which is a song with a very deep meaning and a very personal message, as he explains difficult times in his past and how he got through them.

After some refreshments, I head to the stage to feast on the wonder that is Facing the Gallows. With new vocalist Reegan “Doobz” du Buisson becoming increasingly comfortable with the band on stage, they keep growing and showing why they are considered legends in the South African metal industry. With hard-hitting solos, deep growling and high pitched screaming, exceptional drumming and singing from both guitarist and bassist, this band is going places. I can’t see these guys slowing down any time soon. 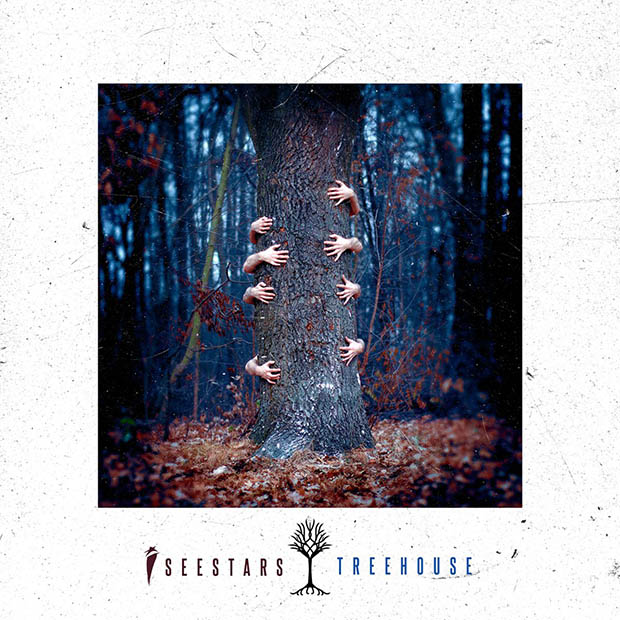 Having been a part of South African music for over 10 years, the crowd has no problem singing their lyrics back. This seems to ignite the fire into an already blistering performance. Along with their explosiveness, they treat us to a professional and synchronized performance, one of the best shows I have seen them deliver, on par with their performance at Krank’d Up 2018. Doobz ends their set by saying that I See Stars is in for a surprise because the crowd is insane. By now the venue is bursting with people and there is a pulsating atmosphere of anticipation.

The stage gets customized to accommodate Andrew Oliver and his electronic equipment and everybody starts shouldering their way closer to the stage. From the second they walked out on stage, I was blown away. Devon Oliver, lead vocalist of I See Stars, commands your attention on stage, and on a small intimate stage and at venues like Rumours, you can feel the love for what he does oozing out of every pore. Hearing them live is a completely different experience to hearing them on an album. Their diversity and uniqueness is undeniable and they had me and everyone else in the room eating out of their hands.

Song after song, they had the crowd singing. Devon spends his time getting close to the crowd than any other vocalist I have seen. He was up on the barriers or on the speakers, crowd surfing closer to the end of their set. His need to feel part of the crowd, is something special and the love and admiration everyone in the crowd had for him could be seen in the gobsmacked looks of people as they quite literally pushed and pulled to get closer to him. I See Stars delivered something that I haven’t seen or heard in a South African venue before.

Check out I See Stars’ ‘Bright’ music video for their single “Break”.

Devon’s vocal diversity shines through in every song; going from high-pitched screaming, to growling and beautiful clean vocals, all in one track. All the while, he was able to keep every person in the venue connected to the stage and the band. Three songs in, with the crowd blasting back every word of each song, I snap my last few photos of Devon down on his knees screaming into the microphone. I retreat to the back of the crowd and watch the rest of the performance in awe. With their hands in the air, jumping up and down, it felt like every person was experiencing something they haven’t before.

After the band leaves the stage with high fives and smiles, the crowd refuse to accept that they are finished. With chants ringing out for one last song, and not with the usual “We Want More”, but with chants for “Murder Mitten”, Devon returns to stage thanking everyone for the support and for their warm reception. He lets us into a personal moment, explaining where the band comes from and how they started as a young group of friends when they were 14 playing broken instruments, but loving what they did and pushing through the challenges they faced. He told us that the band could not quite believe that they are playing in a country so far away from home for the first time, and have people know and love their music.

I don’t know if it was because I was a bit apprehensive with the run-up to the show, or maybe the long week that I had prior to Friday evening, but I experienced and witnessed something special at I See Stars. Thank you to Mike Pocock from Brochella, Rob from RAM, Facing the Gallows, Truth and its Burden, OneDaySky, Rumours Rock City and every individual that came out to support an ever growing music scene in South Africa. It made for a night that I will not soon forget! 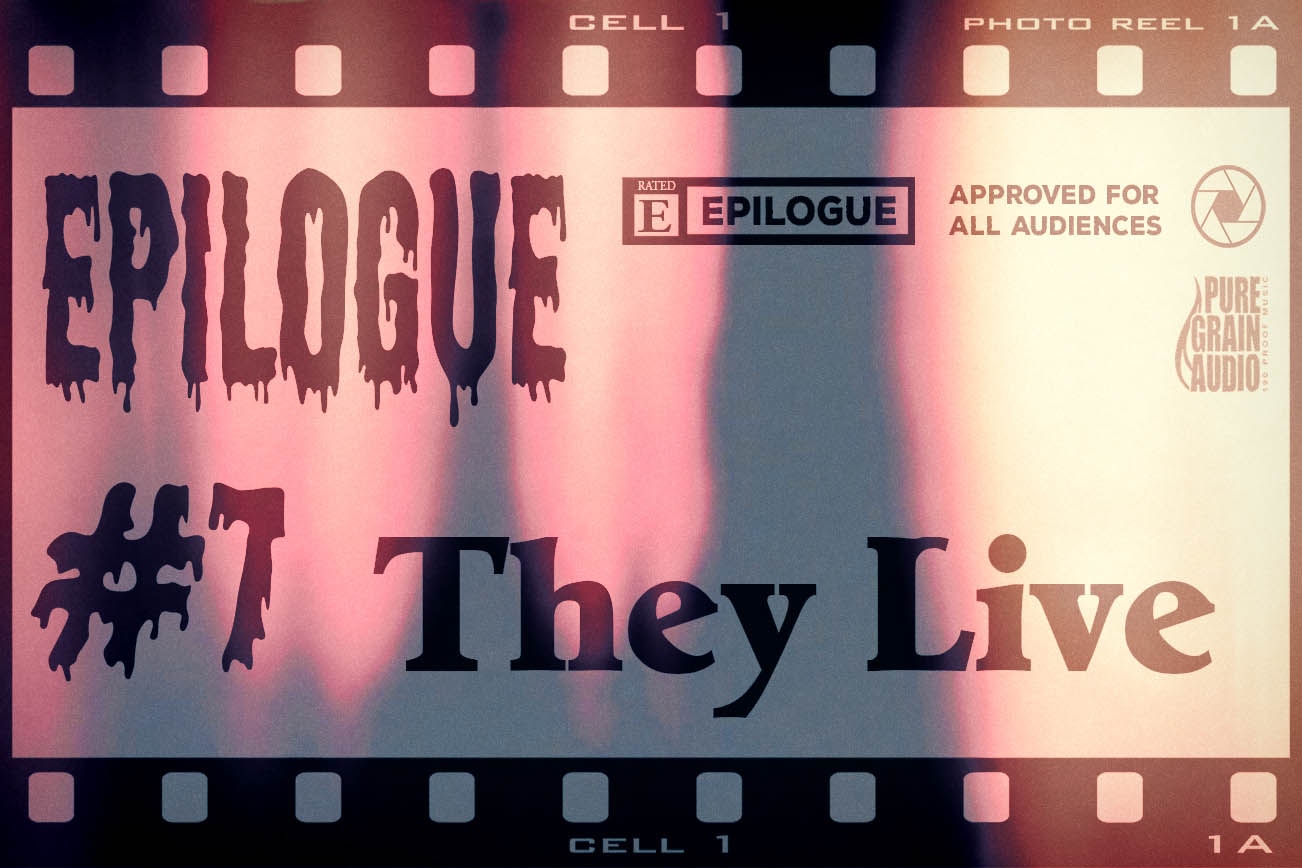 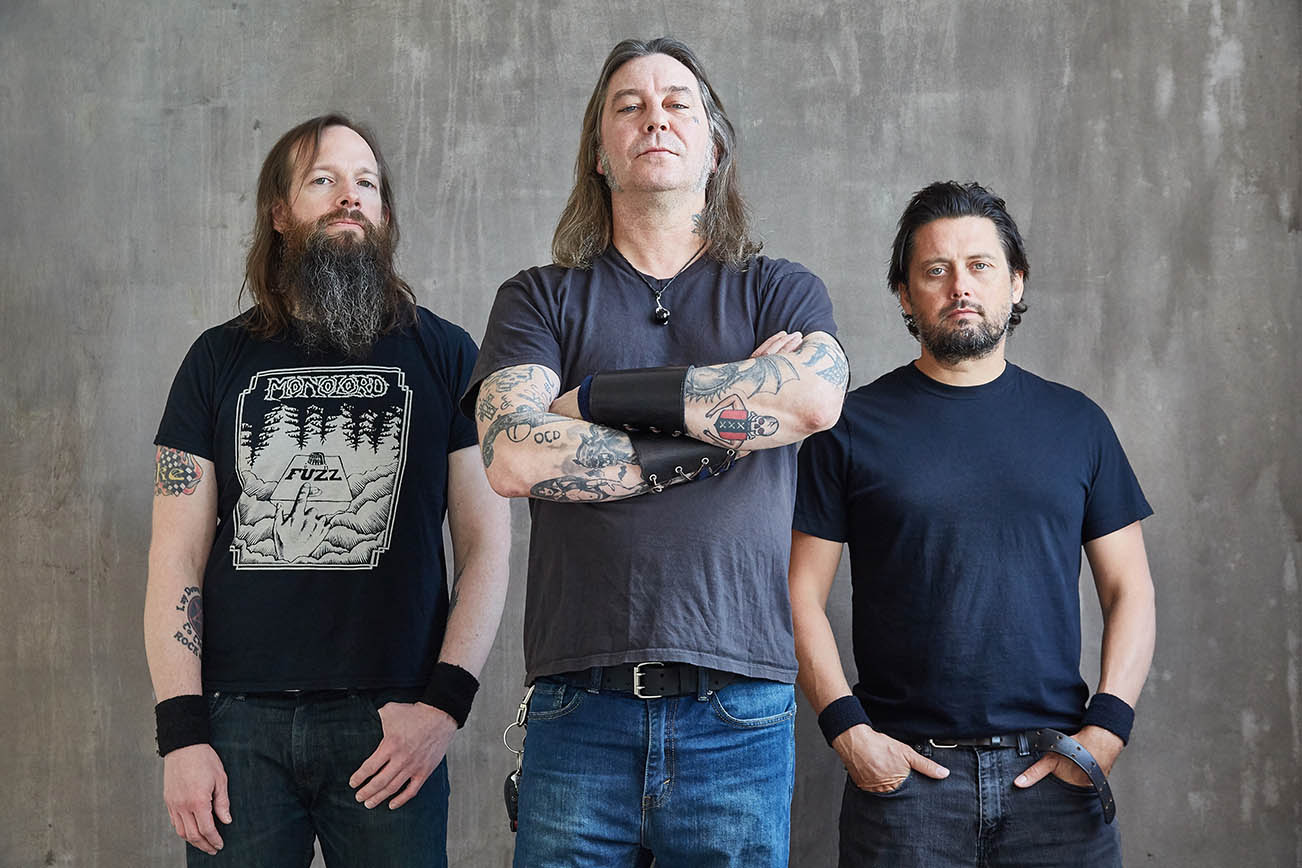