London’s Hotgothic are throwing down with their new music video “Trumpcard” and we have the exclusive premiere for you! The band recently announced their self-titled debut record, a retro-styled, synth-infused piece of 1980s L.A. lounge-pop meets political punk rock. How’s that for a subgenre? “Trumpcard” is a satirical song and a perfect representation of the band’s synth-pop sleaze.

Really we probably shouldn’t be calling Hotgothic a “band” in the traditional sense in the first place, as they resemble more of an artistic collective, led by the ever-talented Malibu Stacy. In pursuit of his best, Malibu has taken the project with him across the world, from New Zealand to Finland where he gained a reputation for his signature scuzzy dance beats and anthemic punk songwriting that translated well in a live setting.

When he decided to relocate to London, Malibu met the likeminded Dr Jacket and a duo developed, creating a strong underground following, flowing with energetic live performances. Through performing and writing together, they amounted an impressive arsenal of singles that translated well live, playing anywhere from house parties to art galleries, to charity events, to a residency as the house band at Stoke Newington’s Conservative Party club night, an ironic name that stemmed from their staunch left-wing ideals. Now a three-piece, Hotgothic are well on their way to leaving their mark as a postmodern synth-pop mainstay. 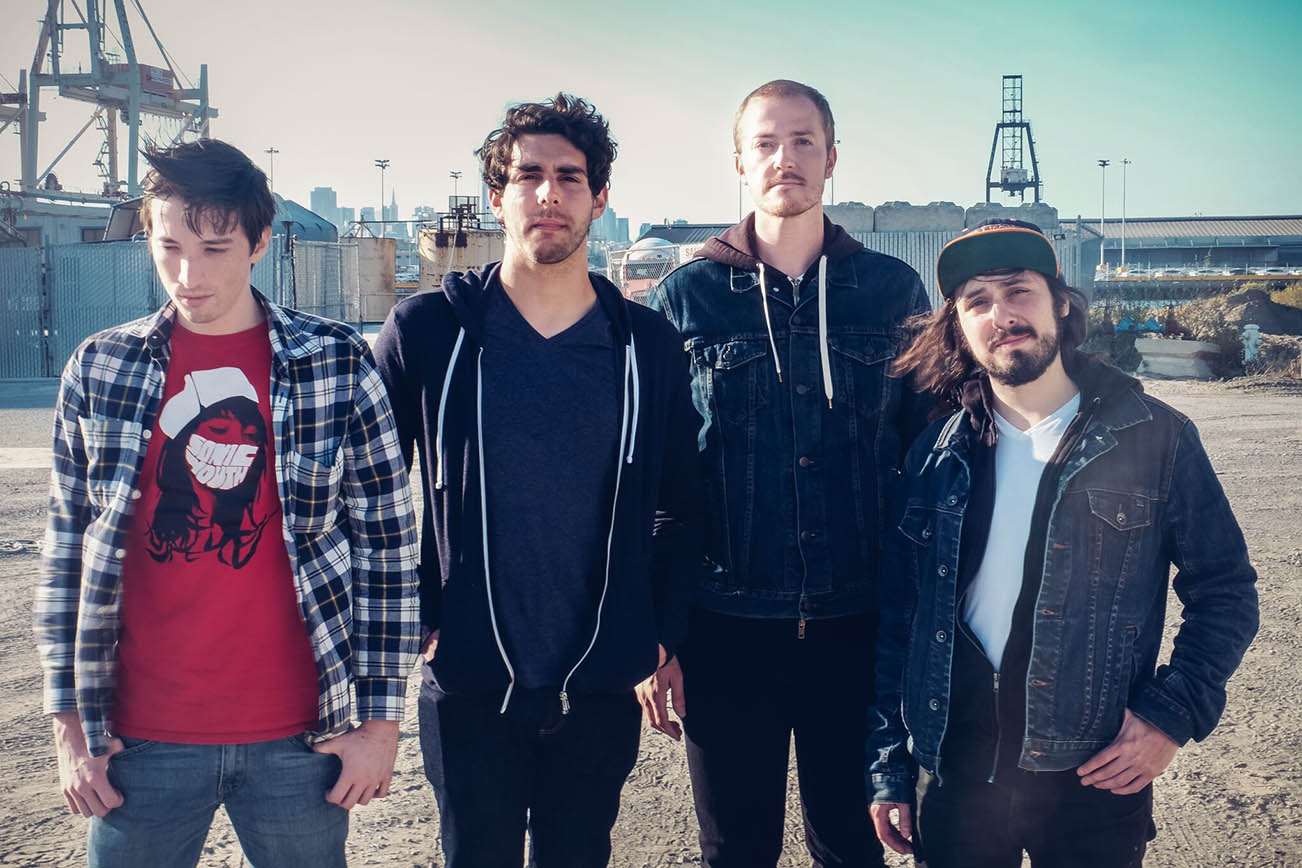 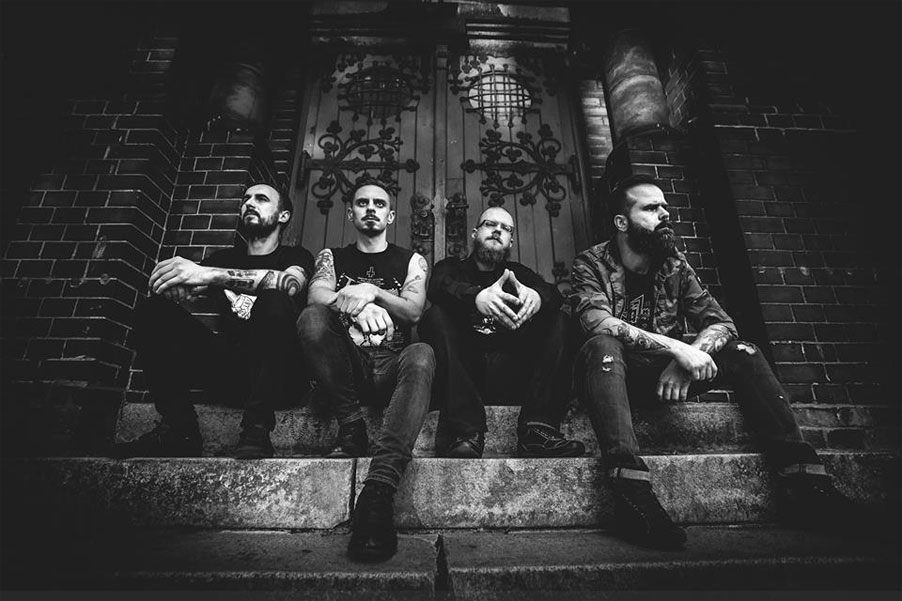