Ottawa, Canada’s Double Experience could easily be considered the kings of “nerd-rock.” These guys love rocking out about video games, sci-fi and all kinds of other nerdy goodness, and they’re damn proud of it. And really, why shouldn’t they be? The group (at present a duo) has released a series of new singles this year, which you can find on iTunes, SoundCloud, and the other usual streaming suspects.

Following a busy 2018 of releases, promotion, and touring behind Rock: Geology, a continuation of their five-year series of music released on collectible trading cards, Double Experience is about to begin preparations for the recording of their follow-up offering. So, check out some tunes below, including the latest single “Jet Black”, recorded at Warrior Sound Studios and mixed by Mitchell Marlow (Filter). To help celebrate Halloween, Double Experience are offering their Top 10 spookiest songs lifted from classic video game soundtracks.

Turn on the lights, ‘cause the band’s newest video is “Jet Black”!

10. Super Paper Mario (2007)
– What do Led Zeppelin and the Super Mario franchise have in common? If you said “reversed, quasi-demonic chanting” you would be absolutely correct (and suspiciously specific for a first guess). Don’t believe me? Take the “River Twygz Bed” theme from Super Paper Mario; what we have here is a hellish soundtrack for a literal river of tears, where the dead are ferried into an underworld. When the description of a song for an E-rated video game more closely resembles rock and roll that was banned by churches, you know you are dealing with a classic.

09. Dead Space (2008)
– I almost couldn’t pick a favorite track from the original Dead Space. “I’ve Got You Devolving Under My Skin,” “I Left My Heart In Med Lab 3” and other similar titles would give most metal bands a run for their money. For my dollar, though, “Severed Limbs Are Hazardous Waste” most accurately captures the Dead Space experience. Press ‘play’ and see how long it takes you to check over your shoulder just in case there is a shapeshifting creature from another planet behind you. Or as track fifteen would say, “Do Not Vomit – Do Not Shout.”

08. Diablo (1996)
– Despite having three sequels, there will never be another Diablo game. Because earning new equipment in Diablo 1 wasn’t a measure of glory or riches like later installments of the franchise; in Diablo 1, new equipment simply meant you continued to stand a chance. Listen to the “Tristram Theme” and your mind will automatically drift into thoughts about secluded, gothic hamlets which harbor sinister secrets.

Hit “Play” and pray you don’t crap your pants.

07. The Legend of Zelda: Majora’s Mask (2000)
– Where most other games are satisfied in frightening the player with a well-timed jump scare, legendary composer Koji Kondo effortlessly disguises themes of dread within the music of Majora’s Mask. In my opinion, the stand-out song would not be the obvious “Ikana Valley Theme” but rather the peppy “Clock Town Theme Day Three.” It’s the same as the Day One theme, which slowly perverts as the in-game days come to pass, becoming more frantic underneath baleful, droning bass tones. The entire composition subliminally mirrors the townspeople’s denial that certain doom hangs directly above them. Perfection.

06. Quake (1996)
– Speaking of genius composers, I’d be remiss if I didn’t include Trent Reznor and his offering to the 1996 Quake soundtrack on this list. Perhaps there’s a little more “nerd rock” DNA in Nine Inch Nails than most people think! Reznor’s eerie compositions are a perfect match for a game that is unfairly disregarded as a mere Doom clone. In the forlorn “Track 4,” listen to how Reznor warps the typically-sensual saxophone sound you know and love and turns it into an abrasive instrument of discomfort. All the while, the main track seems to drag you further and further down into its dark center.

05. Silent Hill 2 (2001)
– A lot of video game music relies on context. For instance, when the battle music begins but you can’t see the enemy yet; it’s not so much the music composition itself but what it represents. That’s all I can really say in trying to describe “Black Fairy” from Silent Hill 2. It’s better known to players as the moment after the main character learns a horrible truth.

This video game soundtrack will easily have you silently screaming.

04. Chrono Trigger (1995)
– Chrono Trigger is a game with a soundtrack so masterful that contemporary musicians such as Wiz Khalifa sample it. “Strains of Insanity” will creep you out within the first few seconds of listening to it. Some trivia: unlike anywhere else in the game, this music continues playing during the battles found within this level. This is what I mean about the context of music that really unsettles you.

03. Resident Evil 4 (2005)
– The atmosphere, puzzles, controls, characters, and music that define the Resident Evil franchise culminated in near-perfection in the fourth installment. Some may argue that features such as “clunky controls” actually made the earlier games scarier, but I still consider tracks such as “Evil Malaise” as the almighty glue that makes or breaks the suspenseful moments of the franchise.

02. Ghouls n’ Ghosts (1988)
– As a child, I never truly appreciated how unforgiving the difficulty of this game, so I heard the title screen music a lot. Thankfully, the “Stage 1 Theme” is a lurching, maniacal tune that reminds me of those cut-rate carnival haunted house rides you just can’t help but grin at the thought of. It does make me wonder, though, if fear isn’t proportional to gore and monsters, but perhaps more closely tied to an innate feeling of powerlessness against a given thing or scenario. Did I mention how difficult Ghouls n’ Ghosts is?

01. Amnesia: The Dark Descent (2010)
– “Dark Water” is one of the numerous ambient tracks composed by Mikko Tarmia for what is widely accepted as one of the most horrifying video games in recent years. I’m personally unable to finish the game due to the unease I feel whilst playing it. My mind still automatically fills in the sound of splashy footsteps when I hear this song…

It wouldn’t be a proper Halloween without “Godzilla”. Check out the band’s song and video. 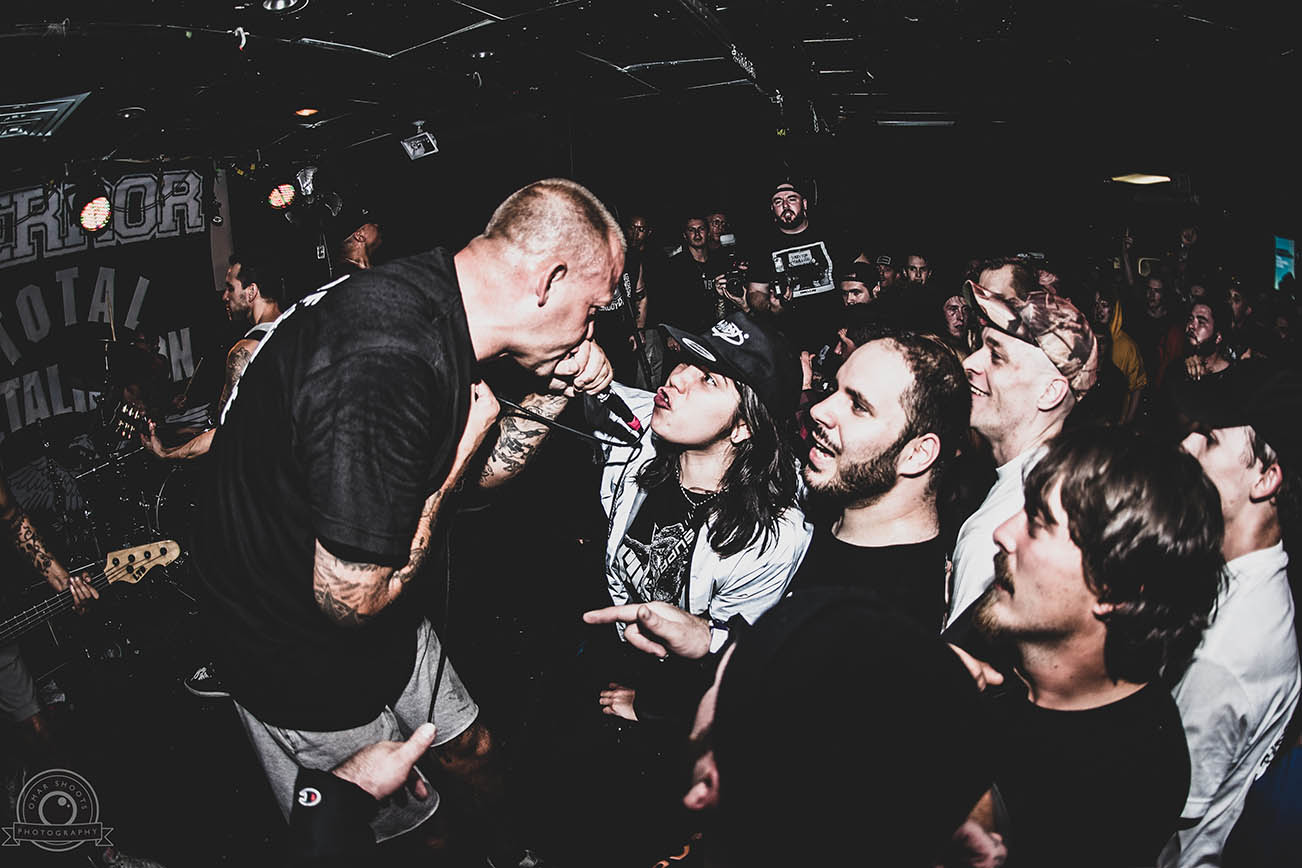 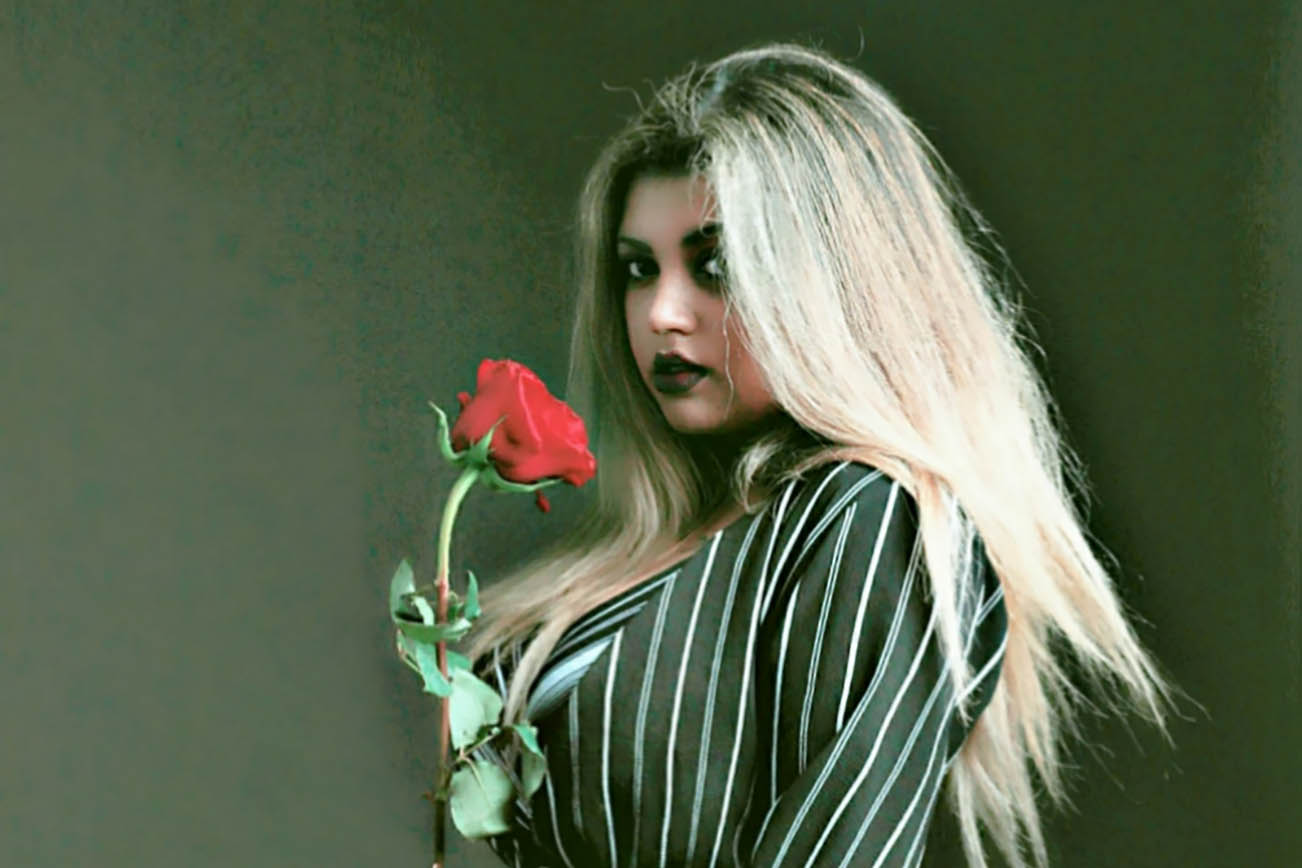 Purely Provocative: SAM Offers an Intimate Look Into Her Struggles as an Up and Coming Artist