It’s a tired publicist cliche — one that barely packs any significant punch anymore. But in the case of Greta Van Fleet, it happens to be true. The brash, young combo did in fact, “take the rock world by storm” with the release of their heart-stopping 2017 maxi EP, From the Fires. And with the release their 2018 full-length debut, Anthem of the Peaceful Army, the Michigan-bred brigade are residing precisely where they need to be — moving forward comfortably in their own artistic skin, while remaining true to their authentic, classic rock influences.

Despite being smeared literally from head to toe with the stylistic DNA of Led Zeppelin, the iconic British band is about the only rock influence that the members of Greta Van Fleet seem to never mention themselves publicly — which is rather “interesting,” to the point of being either comical or brilliant. The record’s opener, “Age of Man,” is a glorious-sounding, prog-style track — a magnificent six-minute epic that seems to draw more from Fragile and So What than from Houses of the Holy or Physical Graffiti — that is until 22-year-old frontman, Josh Kiszka actually drops the line, “To wonder lands of ice and snow.” Hmm, “interesting,” indeed.

“When The Curtain Falls” this song will still be awesome.

Produced by Marlon Young, Al Sutton and Herschel Boone, Anthem of the Peaceful Army was recorded at Martina McBride’s Blackbird Studio in Nashville. The result is an impressive 11-cut collection ignited by shimmering, shiny selections — noteworthy highlights, including the crisp, guitar-driven “The Cold Wind,” the Bad Company-flavored “Watching Over” and the gritty, chugging “Lover, Leaver.”

Check out a live version of the song “Lover, Leaver (Taker, Believer)”.

Hailed frequently as modern-day musical messiahs, it’s uncertain at this point whether or not these bronzed beauties actually can “save” rock and roll. However, if they keep doing everything right, avoid making any foolish missteps and continue creating records like this, I’ll wager a bet that we’ll all be talking about Greta Van Fleet for a VERY long time. 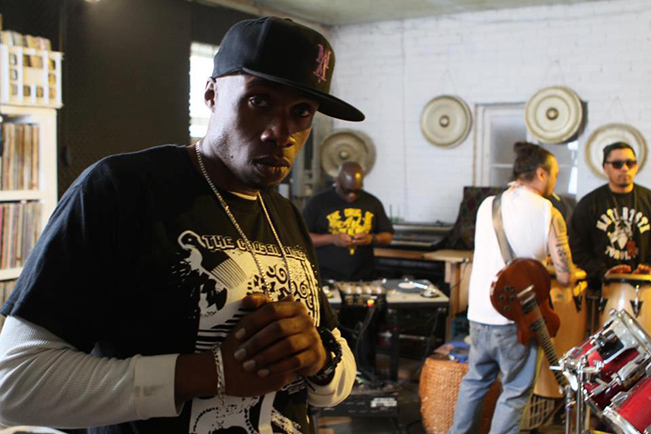 THRUST’s ‘Northern Touch’: We Look Back on 20 Years of Canadian Hip-Hop with the Pioneering Rapper 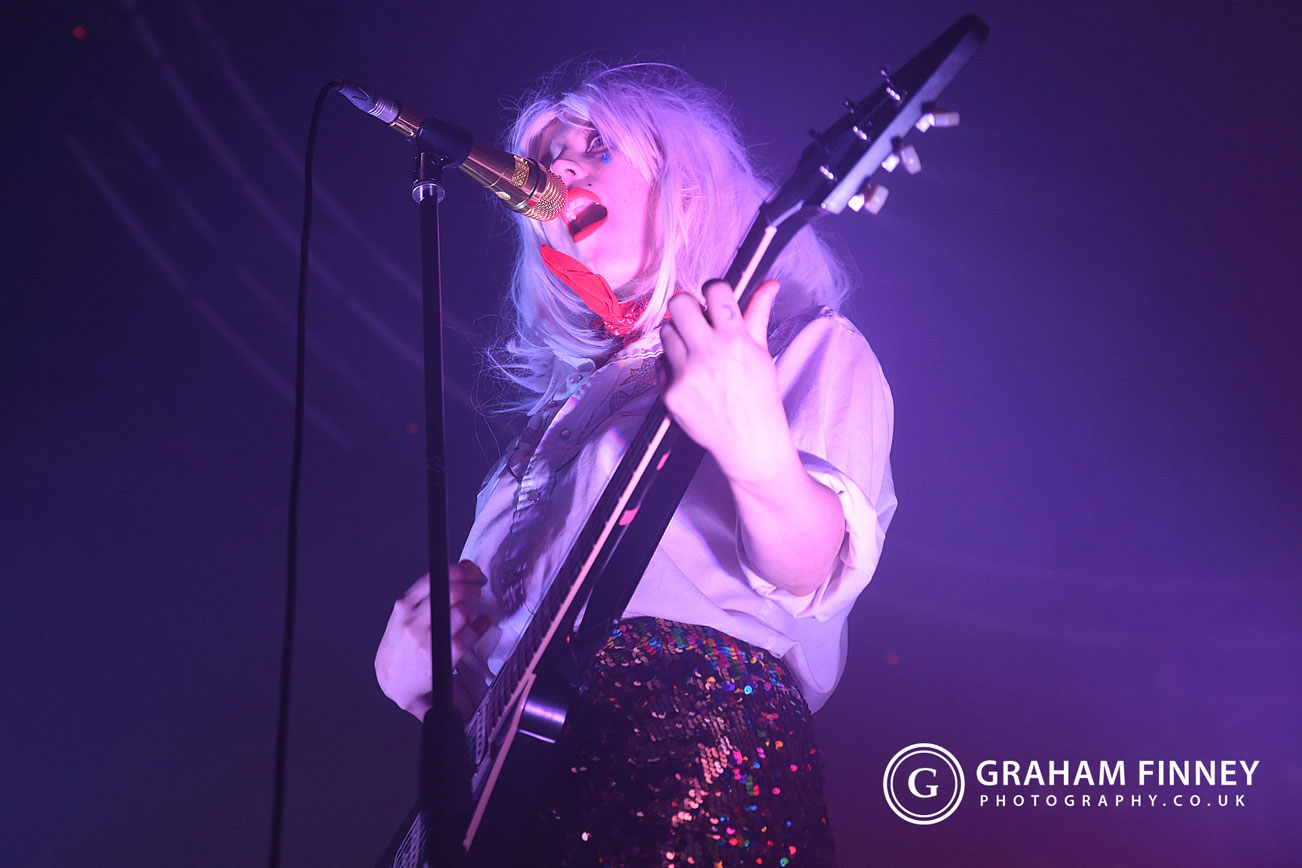