Norway’s Burn The Man do their best to bring the doom with some ominous, sludgy math metal on their recently released self-titled record, out via Negative Vibe Records. The five tracks on the new release incorporate the three-piece’s love of death metal, thrash metal and hardcore. And their sound comes from experience, with the trio composed of members of thrash purveyors Odious Icon, math-metal band Grinding Forture, and the European hardcore mainstays Bloodspor.

Each members’ previous experience can be very much noticed on this new Burn The Man record with the group becoming a fixture in the Oslo metal scene last year. The project came together when singer and bassist Anders Frey Dahl and guitarist Daniel Flygh jammed together after continuously running into each other at metal shows around Oslo. To learn more about the technical aspects of Burn The Man, we spoke to Flygh about his favorite gear, most notably his Traynor YBA-1 amp.

What one piece of gear do you find indispensable?
Daniel Flygh: I would say it is my Traynor YBA-1 amp together with my main fuzz sound; a Nano Big Muff and a Mooer Ultra Drive that I blend by using a Boss Line Selector. Not really one piece of gear, but they work great together. 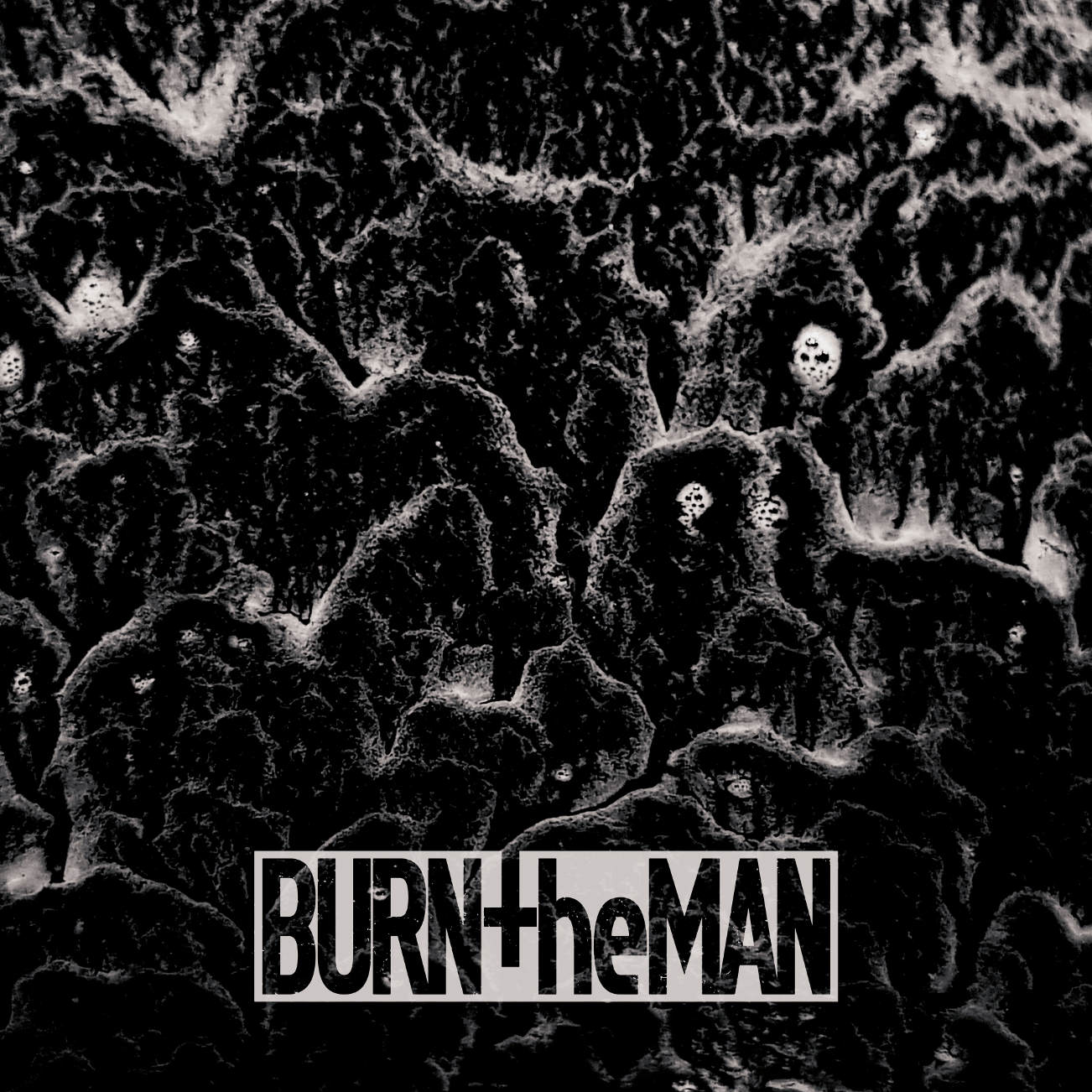 What about it makes it so important to you?
Flygh: The Traynor amp has four inputs, two for bass and two for guitar with the possibility to run one bass input and one guitar input at the same time. I use this by running my main fuzz/crunch through the guitar input, and a separate line going through a Truetone Jekyll & Hyde distortion pedal into the bass input. This makes it extremely versatile in shaping the sound with the bassy tones being in the background, just pushing the bass and using the guitar input line to shape the mid tone and being able to add effects that won’t mess with the bottom end.

How was this gear used during the recording of your latest album?
Flygh: The amp and the pedal board were used as I would use it in a live setting to get a close to live-sound on the album. A lot of tip-toeing on the stomp boxes throughout the songs was needed, but I feel that it helps with the live sound on the album.

How do you recreate your album (guitar/vocal/bass) tones in your live set?
Flygh: I always bring my amp and pedal board to live shows so the sound is very close to the album sound. It’s a bit risky since all parts always have to work, but so far I’ve had no major issues.

Peep a couple exclusive pics of Daniel Flygh’s amp and impressive pedal board.

Do you have a backup for this gear, if so, what?
Flygh: Not so far, if some stomp boxes cut out I can always try to work around the problem by using one of the other pedals I have, or simply not use that effect (i.e. the phaser) but I rely heavily on the amp and if that breaks down a lot of adjustments on the stomp boxes are needed to try to get as close as possible to the sound I’m used to.

How long have you had it, how do you use it, would you ever change it?
Flygh: The amp I’ve had for about two years and use it for every rehearsal and live show. I have considered running two separate amps but that would mean needing two cabs and more stuff to lug around between shows. I wouldn’t mind trying out other amps (preferably with a two input option) but the sound is more important than brand to me so I need to be able to test it fully before buying something.

Give us your best “gear goes wrong” story.
Flygh: Our second guitarist, Bent, once had a channel switch pedal malfunction during a live show which made him have to press down the switch for the entire show, only releasing it for a few parts where he used the clean channel. He was not the most mobile guitar player for that show.

We’d say it’s about time to have a listen to Burn The Man’s new self-titled record. 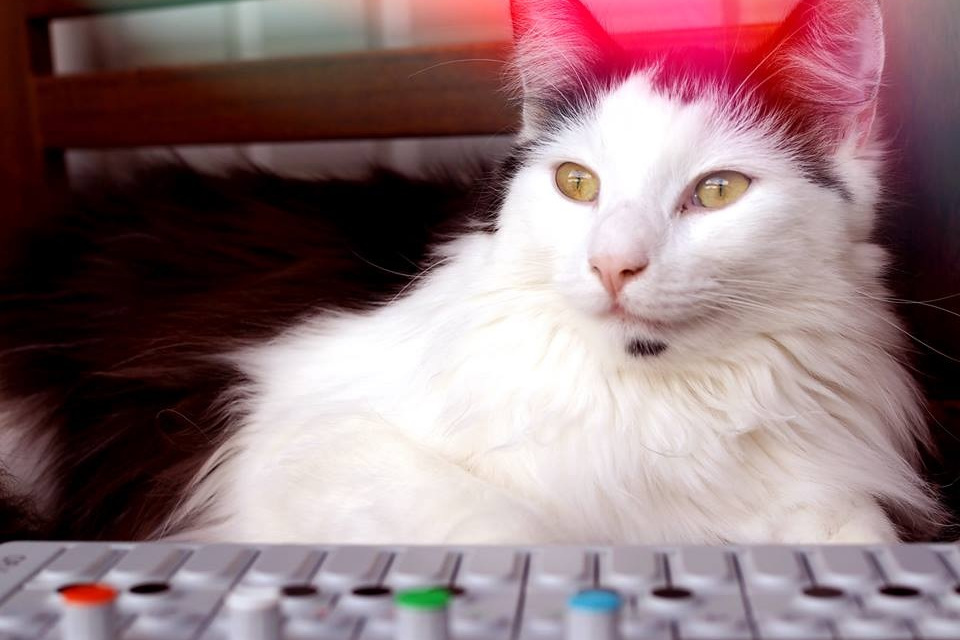 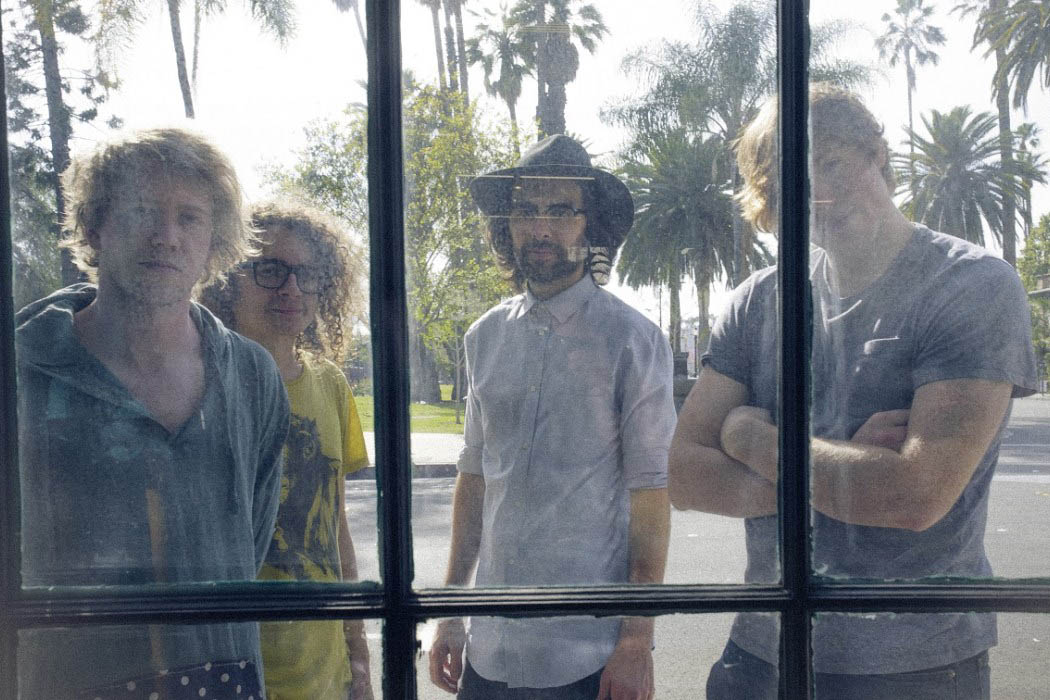