You may be familiar with Rob Morrow, the Golden Globe and Emmy Award-nominated actor and director, known for his work on shows such as Northern Exposure, but were you aware that Rob is also an excellent musician? Morrow has a new band together, The Rob Morrow Band, which formed in early 2017 in tandem with Carlos Calvo, a film and television coach who has taught guitar to Adam Levine, David Duchovny, Ambyr Childers, Gethin Anthony and many others.

Both Rob and Carlos had been writing songs together for many years, but it was only recently that they got a full-fledged group going. Over the last year, they’ve built a loyal Los Angeles following playing shows at The Mint, Viper Room, Bogie’s, Molly Malone’s, Santa Monica Playhouse, Venice Art Walk and several others. To learn more about his musical side, we spoke with Rob about his favorite gear and how he puts together and achieves just the right sound.

The Rob Morrow Band is running a PledgeMusic Campaign through November 16th which you can donate to by visiting here: pledgemusic.com/projects/robmorrowband.

“Tyranny of Beauty” is the second single from The Rob Morrow Band. 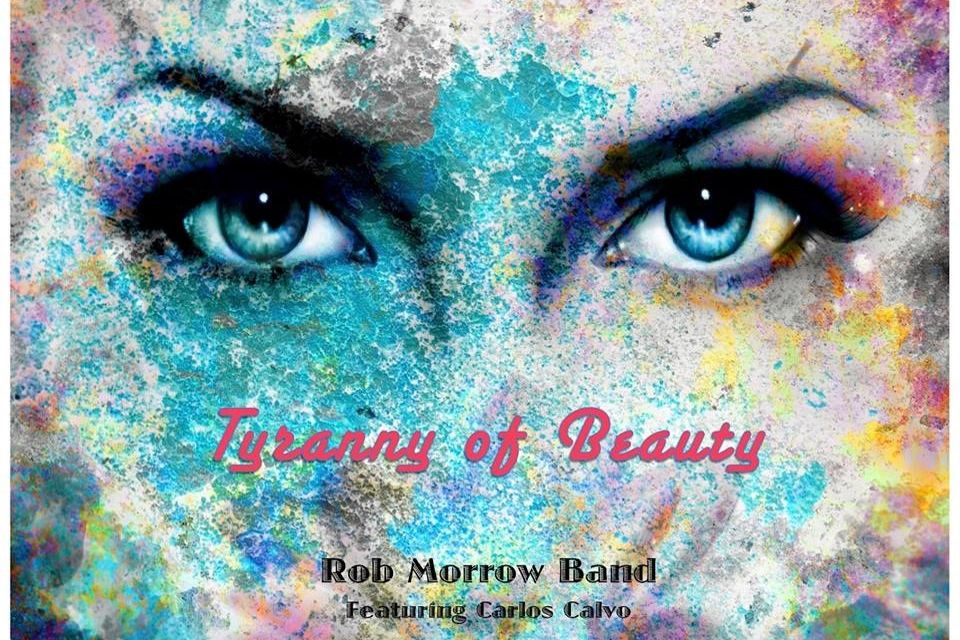 What one piece of gear do you use to obtain your signature sound?
Rob Morrow: My Collings I-35 deluxe electric guitar and my Taylor 912ce six-string acoustic and Taylor 562ce twelve-string acoustic.

What about it makes it so important to you?
Morrow: The Collings I-35 is a hollow body, so it lets me pound on it a bit, like an acoustic. The hollow body comes closer to the sound of the human voice.

How do you recreate your album (guitar/vocal/bass) tones in your live set?
Morrow: We create a live sound/vibe in the studio (for the most part), so translating it to a live setting is not difficult.

What are the major pros and cons?
Morrow: The pros of the studio is you can fix all the mistakes, the pros of live is you can’t.

Some awesome of Rob’s gear, and him tearing it up live!

Do you have a backup for this gear, if so, what?
Morrow: We fly by the seat of our pants at this point.

Give us your best “gear goes wrong” story.
Morrow: Carlos (Calvo) and I were touring around Maine and we got to a small club that didn’t have reverb on the PA system. I love reverb and felt the sound during the sound check was awfully dry. Carlos took his reverb pedal from his guitar and rigged it to the PA. And we sounded great.

Any final thoughts or comments on the gear?
Morrow: It takes a long time to find “your sound” and what works in terms of “playability.” Don’t get stuck on any one thing, experiment. When a piece of equipment is “you,” you’ll know it.

Speaking of “Tyranny of Beauty,” here’s a live video of the band performing the track. 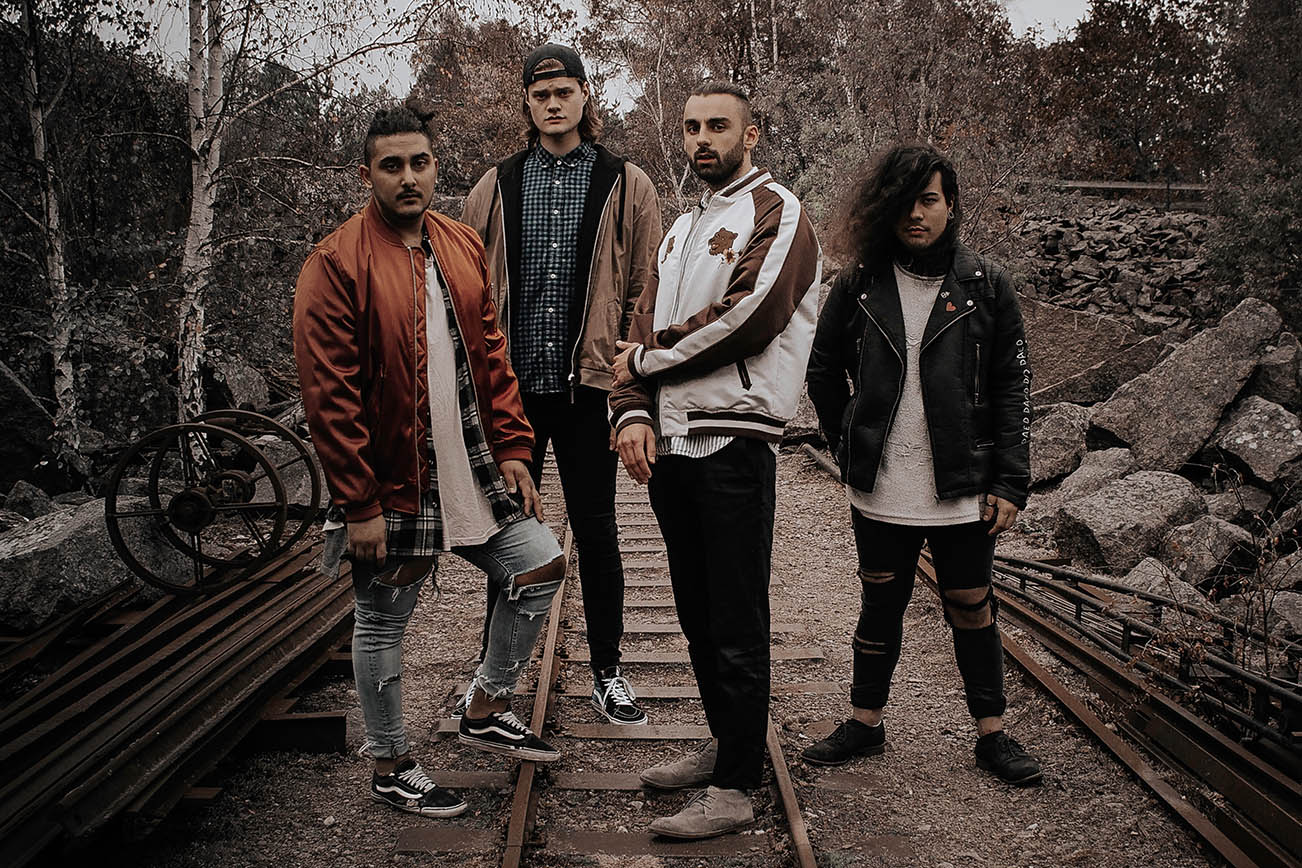 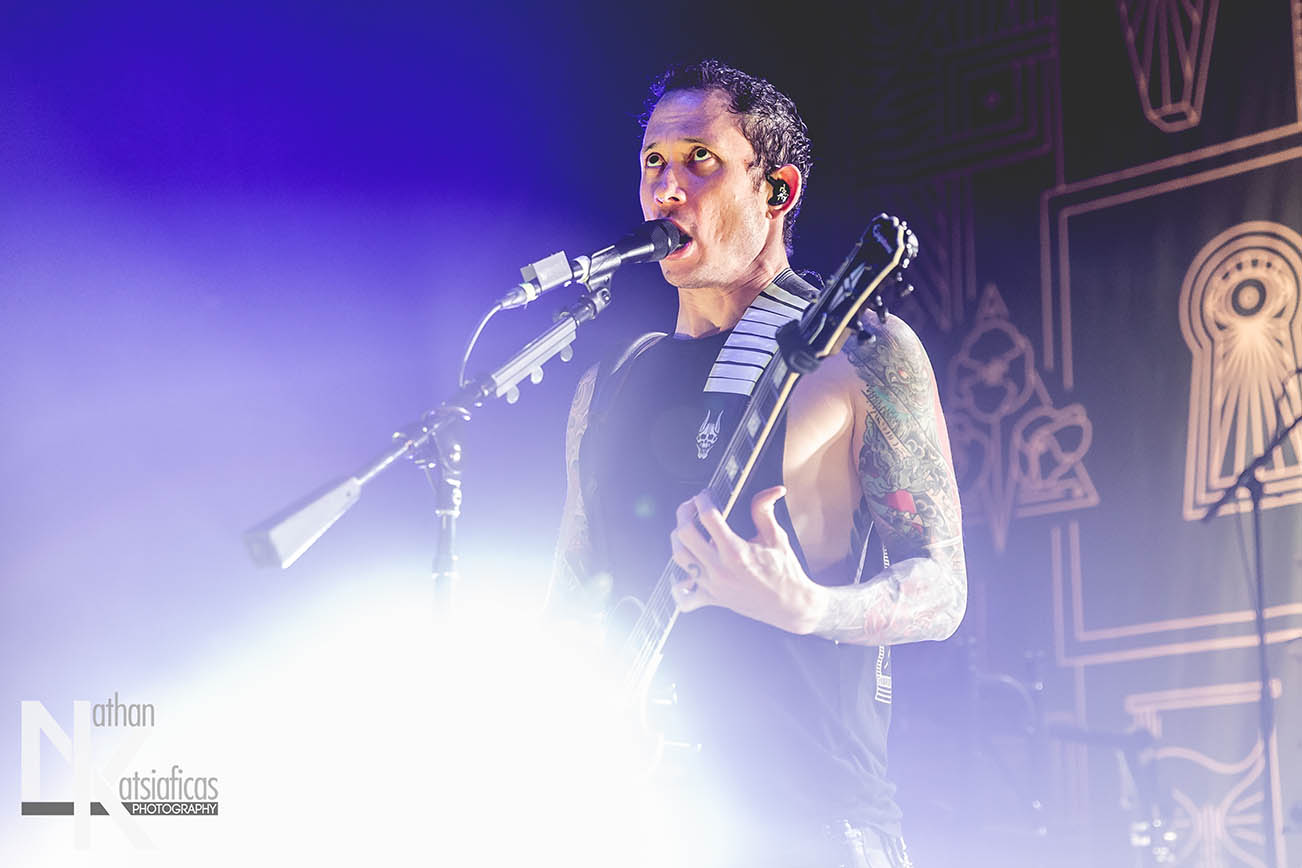