Emmy Award-winning composer Ramin Djawadi, featuring his 80-piece orchestra, made a stop at the Scotiabank Arena in Toronto on October 14, for a visually spectacular Game Of Thrones Live Concert Experience.

This all-arena tour started in Madrid, Spain earlier this year and we were lucky enough to have the show celebrate it’s finale in Toronto. You’re watching highlights of all the seasons on gigantic screens, with an eighty-piece orchestra and musicians playing instruments created just for the tour. There is a 360 degree stage in addition to multiple smaller stages, telescoping screens, and a violinist that rose from the ground and hovered what looked like hundreds of feet above the ground while leaves were falling around her during a solo.

Oh, and we spotted some some hardcore fans walking through the arena dressed as their favourite characters. Overall, it was a really cool experience and a great way to enjoy the epic HBO fantasy series Game Of Thrones. 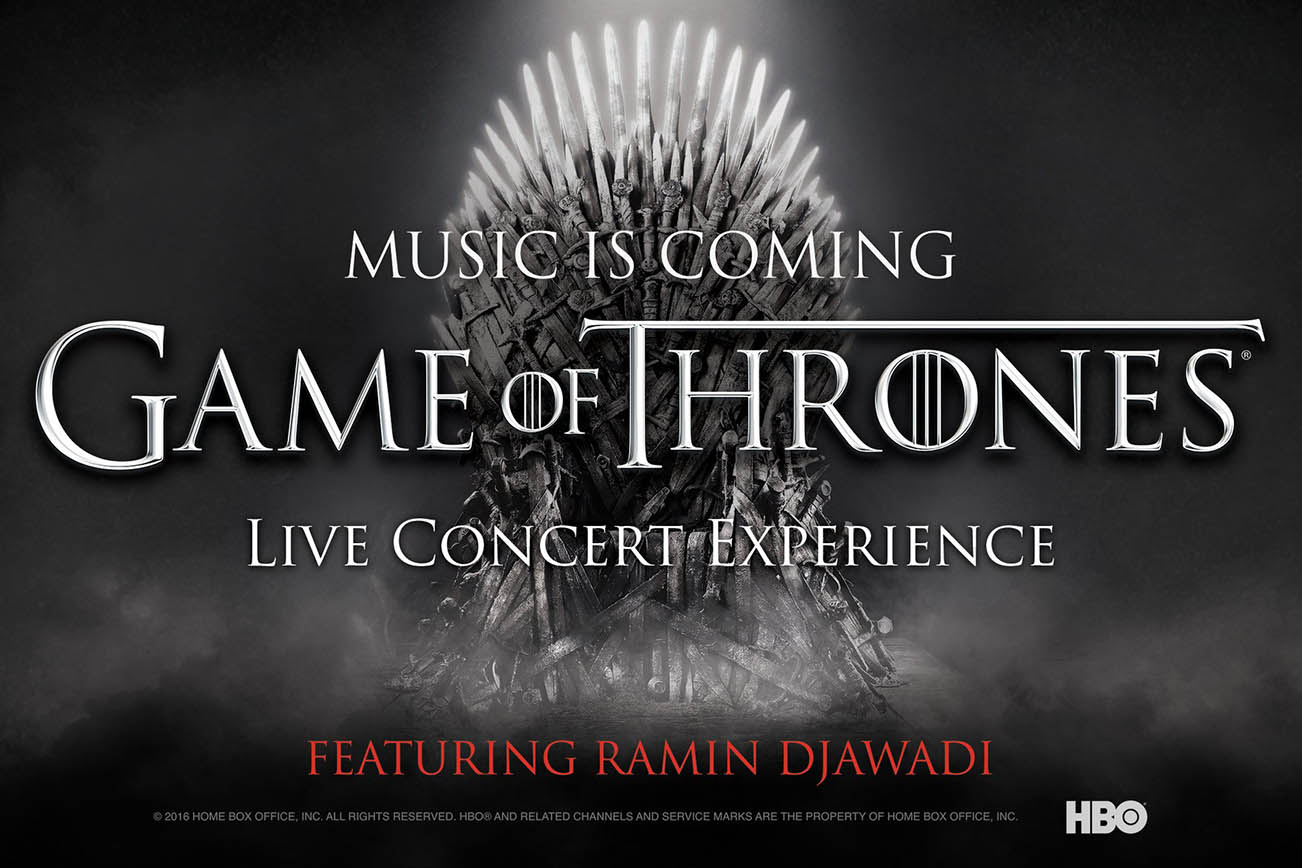