In honour of National Anti-Bullying Awareness Month, Better Noise Records’ From Ashes To New have partnered with Love Is Louder in an effort to help fans and friends who have been affected by bullying and its side effects (such as depression and suicide) and to call attention to the underlying problems instead of the symptoms.

Love Is Louder was started by actress Brittany Snow, MTV and The Jed Foundation in 2010. Their directive is to amplify the message that “love and support are louder than any voice that tries to bring us down”. Creating community and making people feel more connected and supported, they provide campus programming for high schools and colleges to educate students on how to communicate positively and responsibly with friends who are being bullied, suffer from body image issues, depression, suicidal thoughts and more.

Through Pledge Music, the band has set out to raise money to bolster Love Is Louder’s important efforts. Using lyrics from their current single “Broken”, the band has created an exclusive shirt with “I Won’t Be Broken” asserting the band’s and fans’ position of strength to help solve the problems.

“As people, our differences make us special, but they can also divide us and create conflict,” explains vocalist, Matt Brandyberry. “We need to think before we talk or act to make sure we aren’t causing other people pain.” Co-vocalist, Danny Case adds “It is important to us to use the platform we have and our connection to all the people we see while on tour around the country to do some good.”

For more information on the campaign visit: http://bit.ly/LoveIsLouderFATN

The band are currently touring throughout the US, with a run of headlines shows this month as well as supporting Papa Roach across Texas. They have also joined the bill with Five Finger Death Punch and Breaking Benjamin on tour and Bad Wolves and In Flames on selected dates. 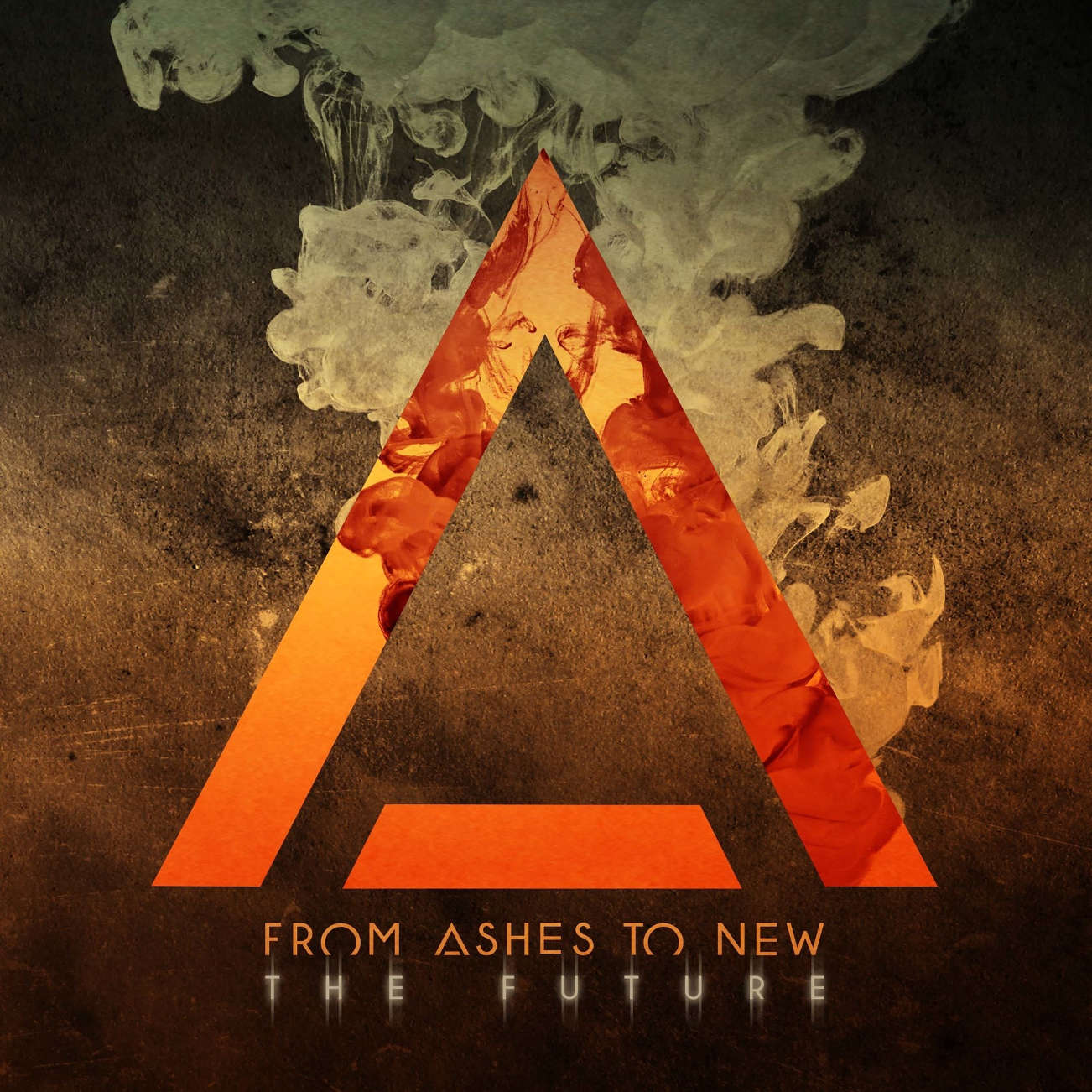 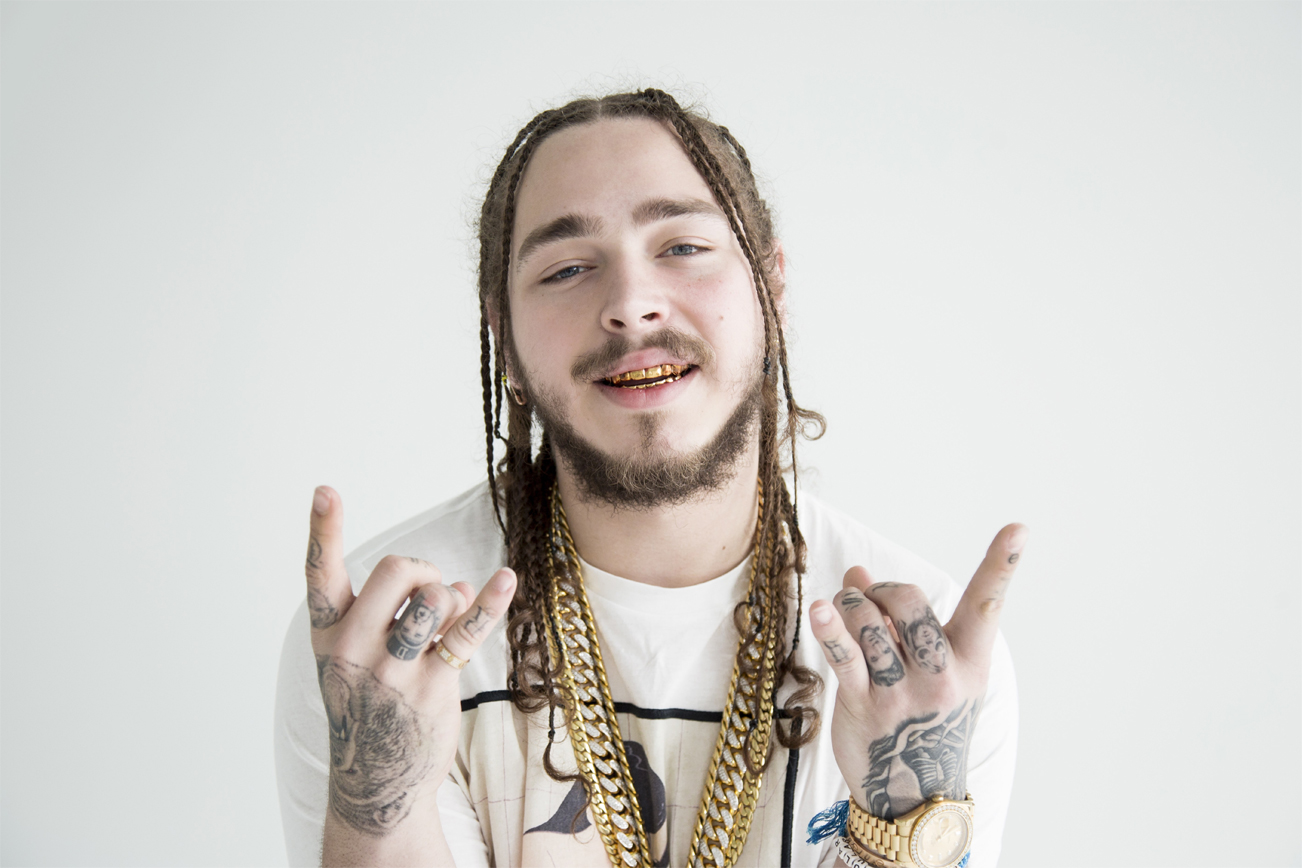