The Vacancy is the debut release from Four Seconds Ago, the electro-ambient side project of Periphery’s Misha Mansoor and Jake Bowen. Jake recalls initially bonding with Misha over acts like Telefon Tel Aviv, Trifonic, and Prefuse 73 over a decade ago and the pair always harboured the desire to craft music in this vein together. This debut album is the first release on 3DOT, a label founded by all of the Periphery band members.

Elements of the songs found on The Vacancy shouldn’t come as a surprise to Periphery fans given the numerous Periphery songs that have moments where they synthesizers and mellower guitars take prominence. Four Seconds Ago gives Mansoor and Bowen the opportunity to craft some moodier moments together, and fans to hear them explore soundscapes more inline with some of the better electronic soundtracks out there. Think along the lines of Ulrich Schnauss, the Survive material on Stranger Things, or some of the more upbeat Tangerine Dream soundtracks from the 1980s.

Explore a brand new “Galaxy” of sounds with this music video.

There is no song I’d pull out of the ten tracks on The Vacancy as being better or worse than one another. There is a video for “Galaxy” that showcases what the album sounds like effectively. Approach The Vacancy as a 50 minute (mostly) instrumental experience, and just enjoy the ride it takes you on. Personally, I’m finding this to be an album I leave on while I’m working. It’s easy to listen to on repeat and doesn’t distract me from what I’m doing in the slightest as I engage with it.

Oddly enough, I wasn’t expecting much from this release, and I’ve grown to like it so much over the past few weeks. I’d put it up there with a few of the Periphery albums that have impressed me over the years. The Vacancy is an album very much worth listening to. The Vacancy is available in all formats and on all music sites for purchase and streaming as of Friday, September 28th. Physical formats are available RIGHT HERE. 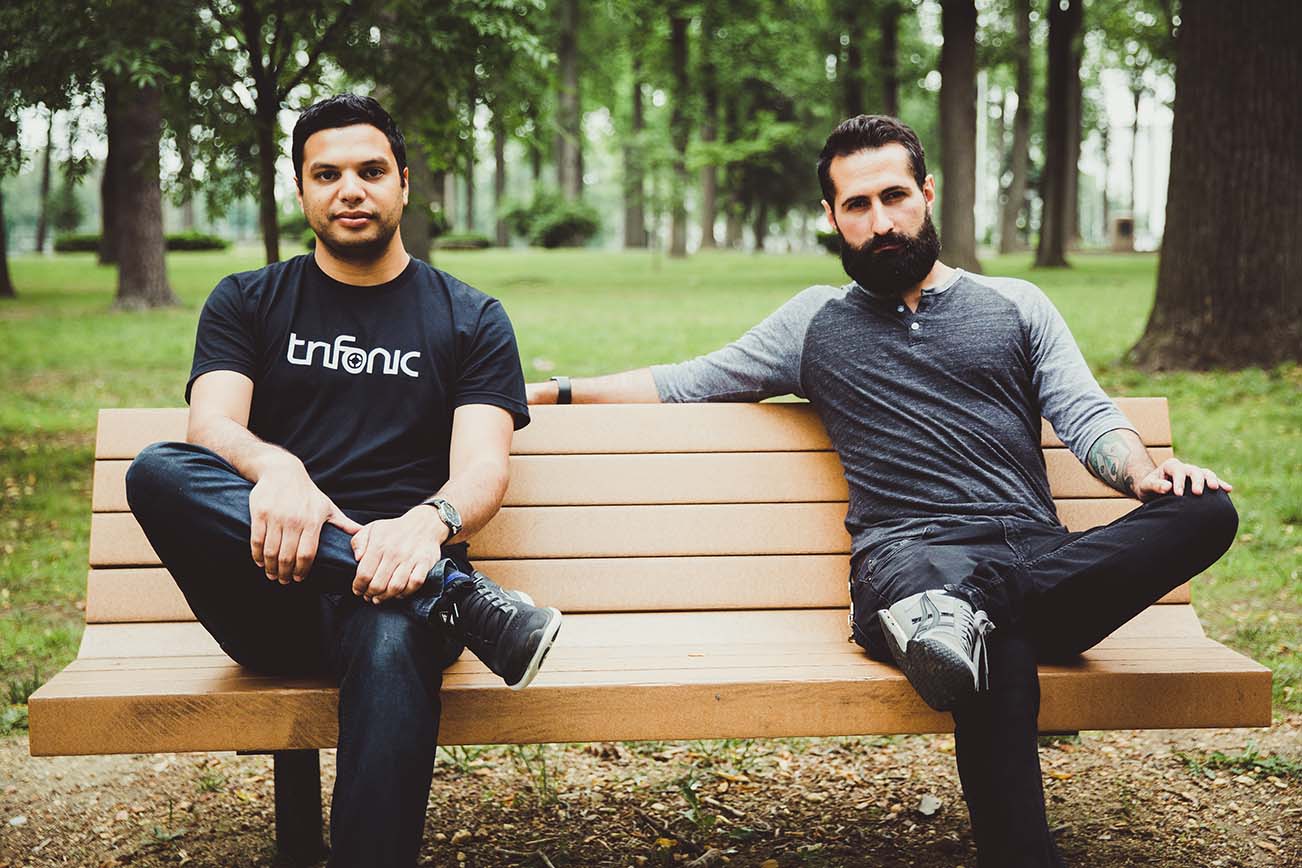 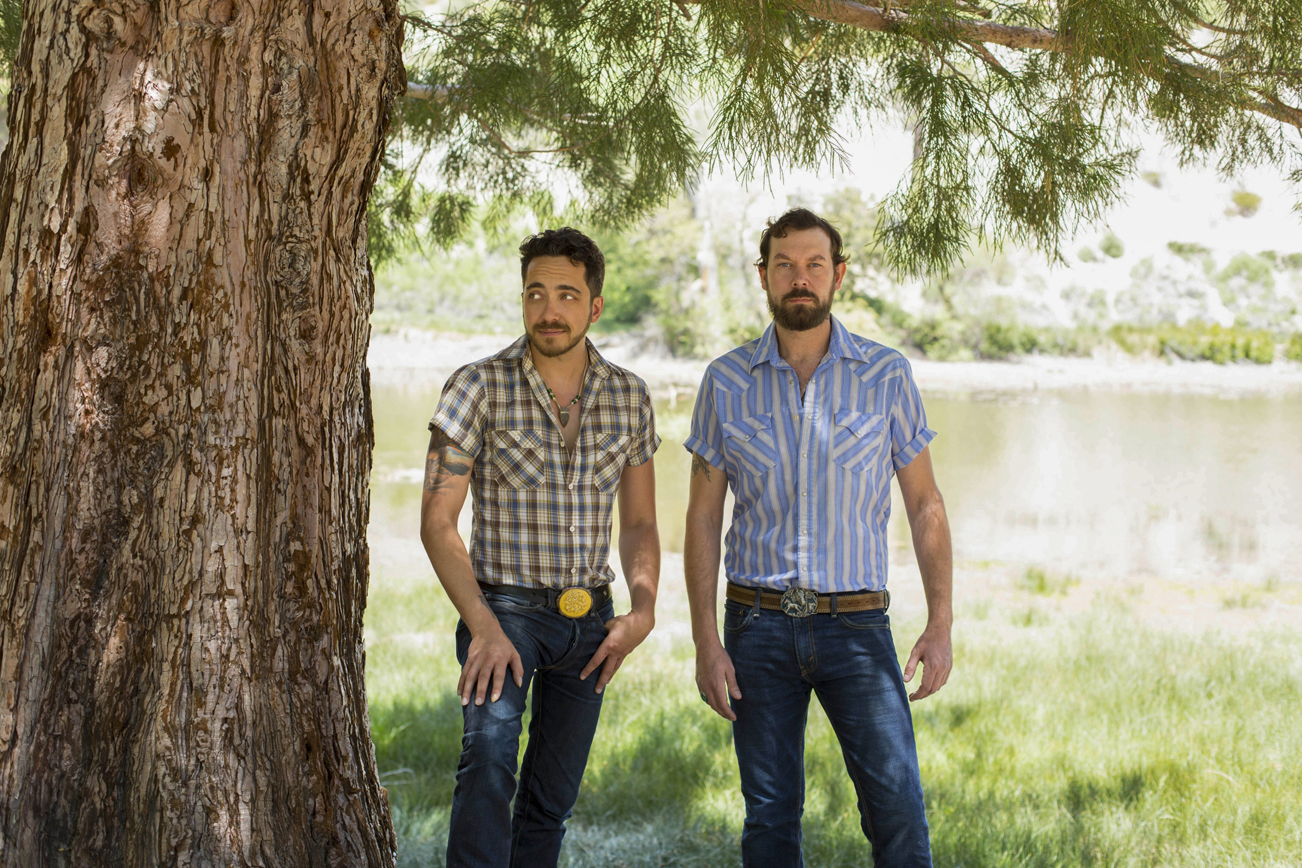 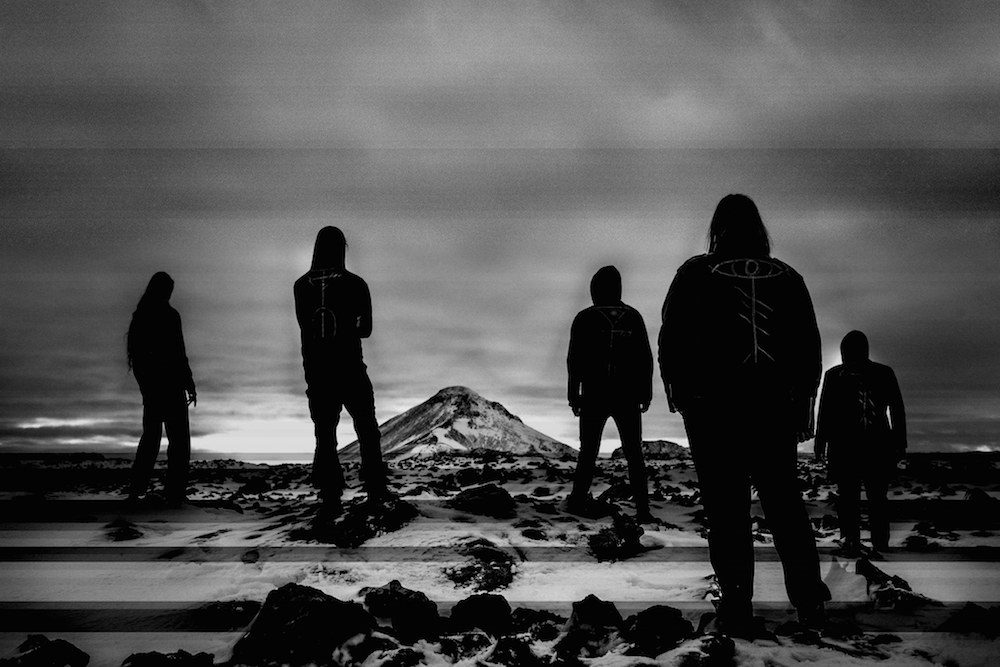