Following on from the critically acclaimed and commercially successful fourth year in 2018, Ramblin’ Man Fair returns in 2019! This year the festival will move back its traditional end of July slot on the 19th, 20th and 21st July and organisers have announced their first Main Stage Headliner with American Rock Legends Foreigner.

“We are excited to be headlining Ramblin Man Fair 2019 as it is such a great festival for both classic and contemporary rock. We can’t wait to get back to the UK and play to our fans. We are planning a very special show featuring all the hits and much more. We’d love for you to join us there!” – Mick Jones (Foreigner)

The festival will take place in the beautiful Mote Park in Maidstone, Kent – the garden of England. The park is one of the largest in South East England with more than 450 acres of mature parkland and a 30-acre lake. With multiple travel links via train (Ashford International, Maidstone East and Maidstone West in close proximity) and road (with three park and rides available around Maidstone). The festival site is also perfect for European festival goers with easy links to the London airports, Eurostar via Ashford Int’l and Channel Ferries to and from mainland Europe.

The festival will take place in the beautiful Mote Park in Maidstone, Kent on 19th, 20th and 21st July 2019. Tickets are available from http://www.ramblinmanfair.com/buy-tickets/. 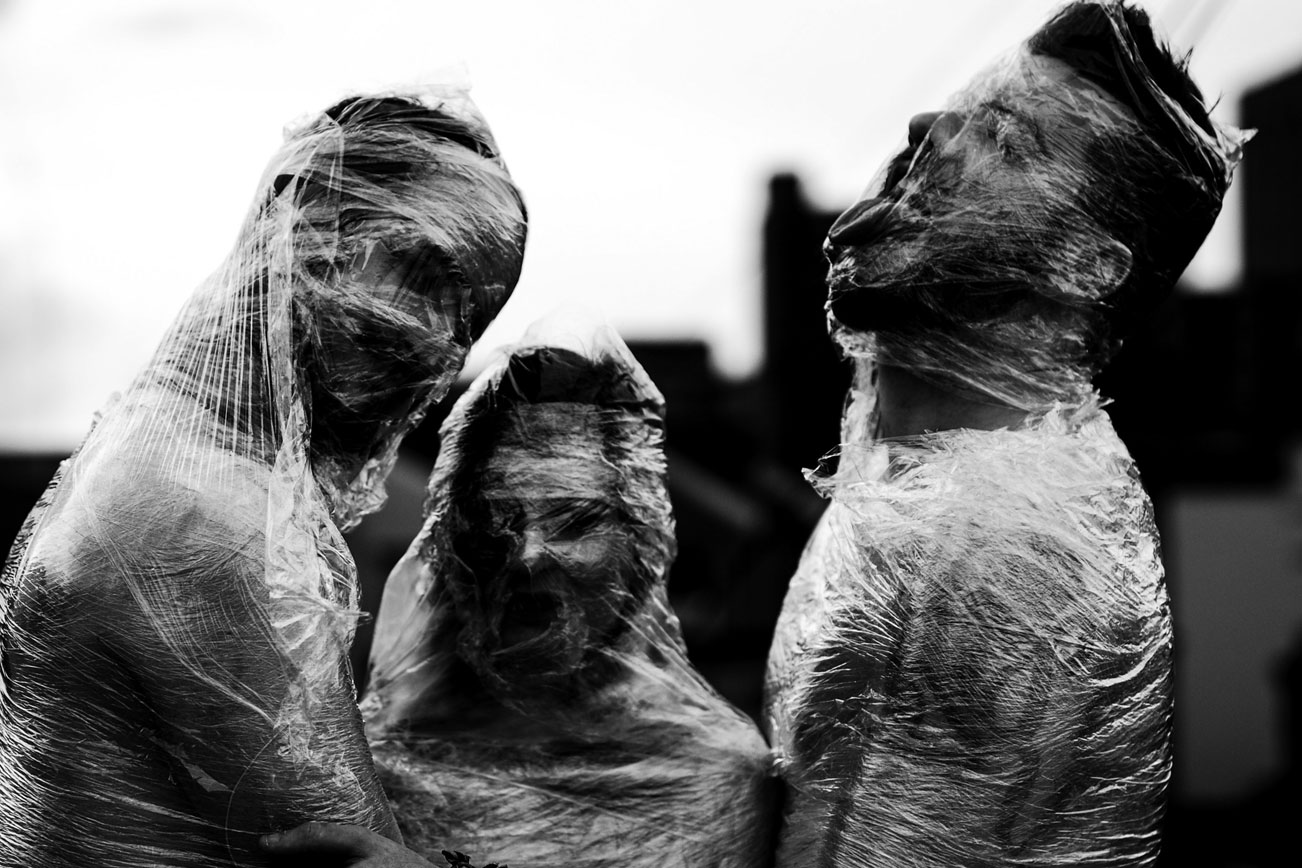