Sneak Preview :
– Be sure to enhance your viewing/reading experience by watching the original movie trailer for They Live, released on November 4th, 1988 via Universal Pictures.

About the Painting:
– I told you there would be more John Carpenter Classics in this series. “I have come here to chew bubblegum and kick some ass…..and I am all out of bubble gum.” This might be one of my favorite lines ever from a movie. Rest in Peace Roddy Piper. Forget even the ideology that makes this movie so classic; I loved the visuals! Every time Nada would put his sunglasses on and see the ugly aliens and hidden messages in black and white, I got chills.

I think this is one forgotten masterpiece that needs to be celebrated. I tried to capture that same feeling in this poster of fighting the system to keep humans suppressed. I also knew early on I wanted to combine both black and white in the background with Nada and Frank in the foreground in color. This is really one of my favorites and transports me back to my personal golden era of cinema, the ‘80s! -Damon Kardon

Feature #7: “They Live”:
– Check out Damon’s creative process by scrolling through the photos below. 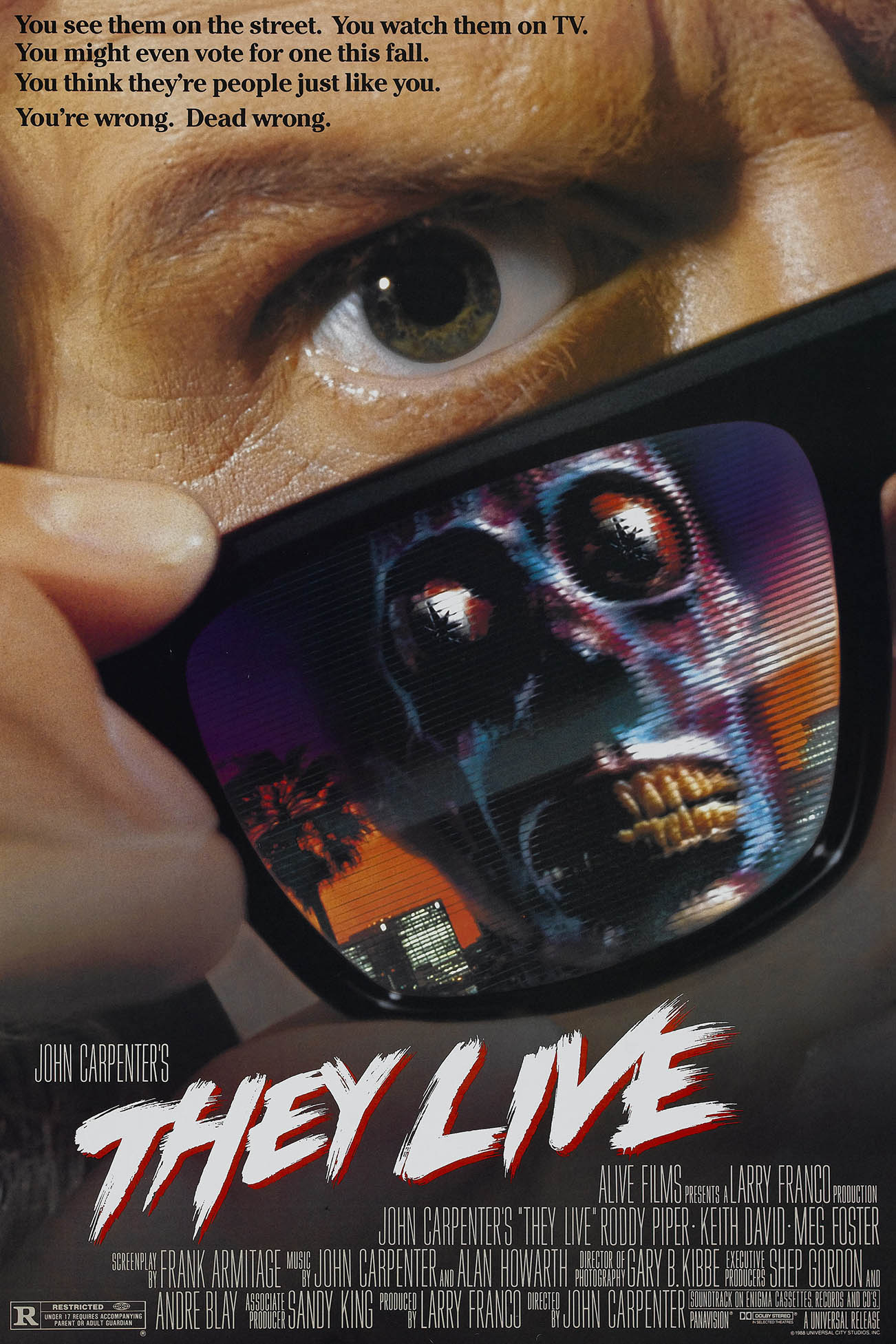 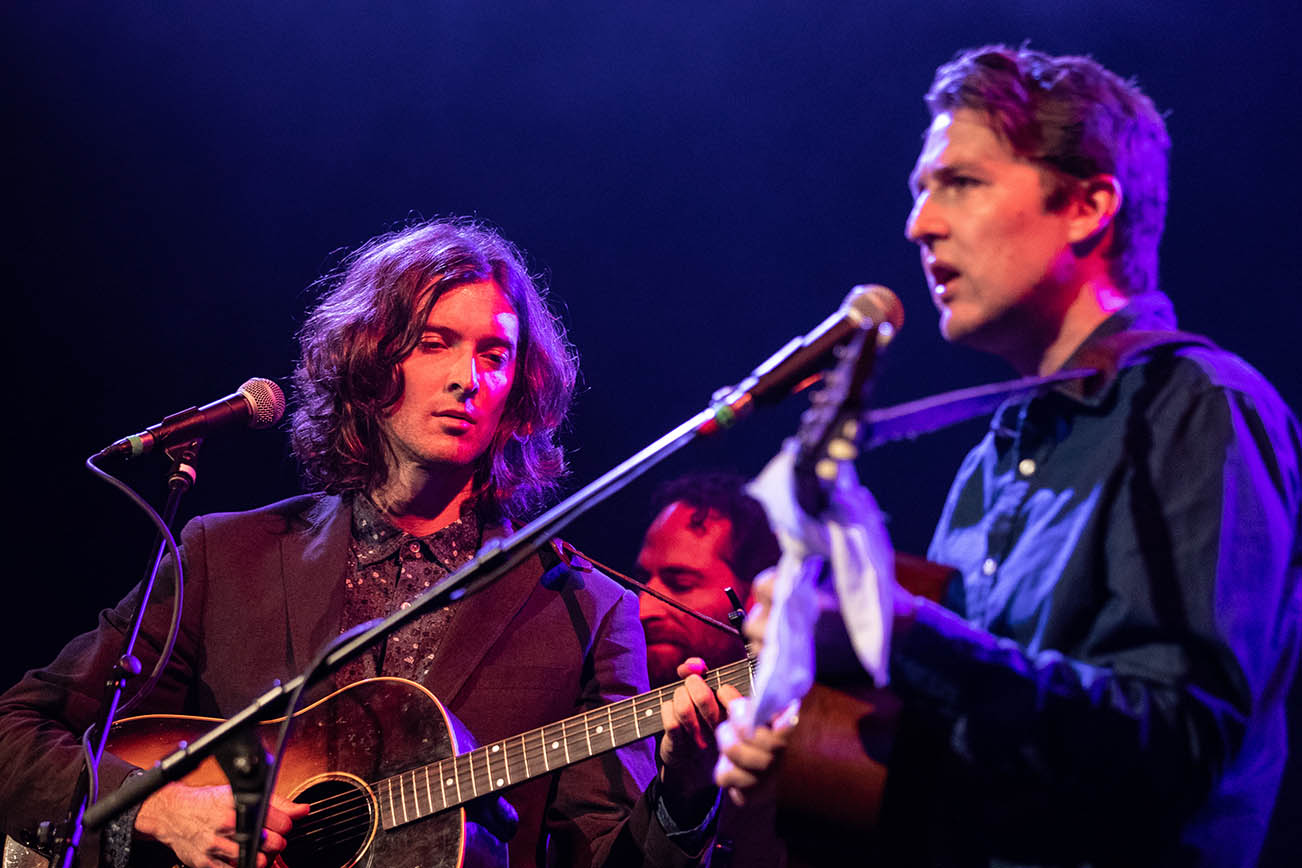 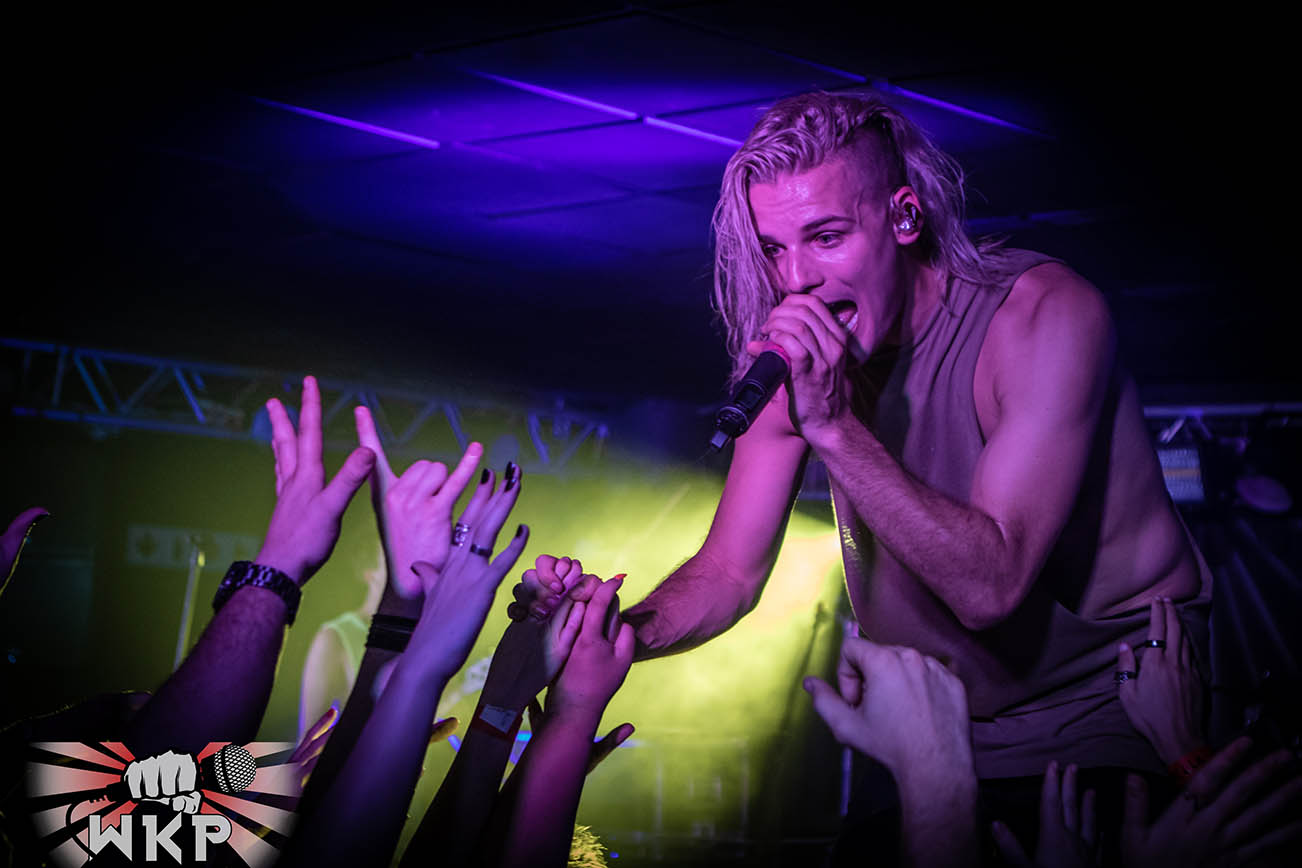