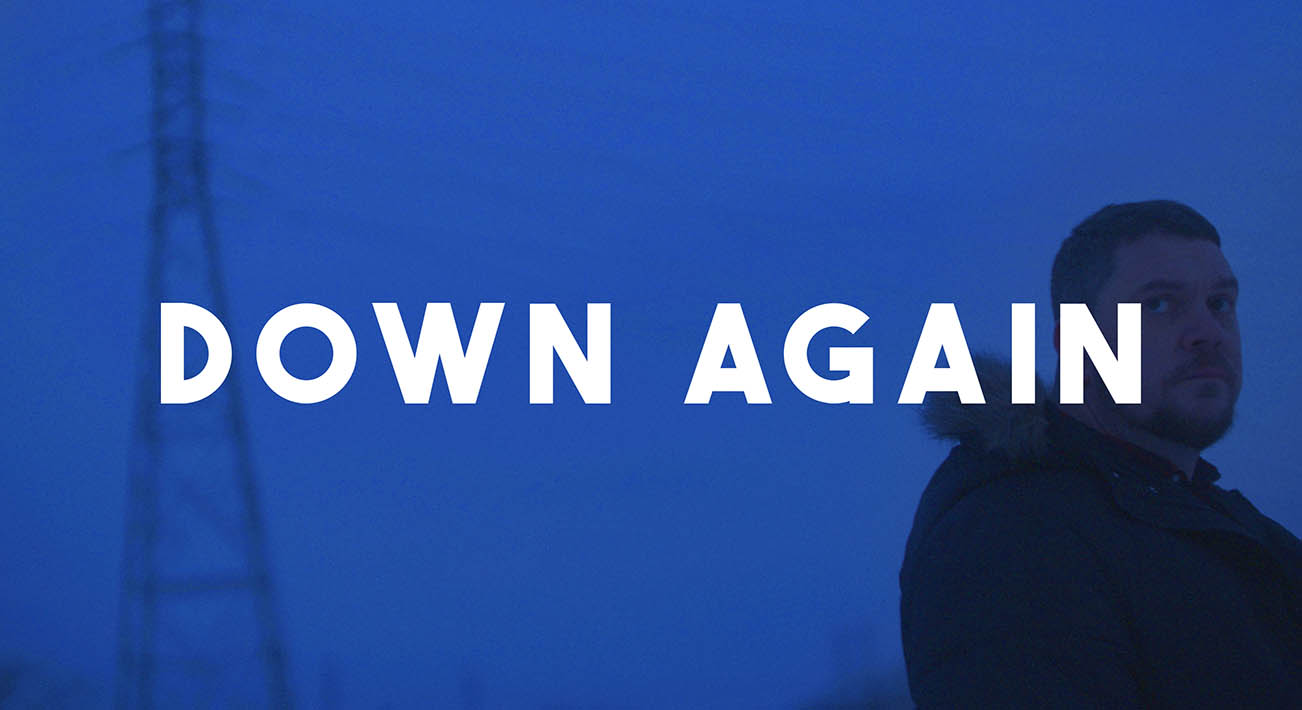 It was during the Acting Out! festival in Cleveland – a festival put on in 2017 to raise mental health awareness – that Mark Hunter, vocalist of Chimaira, met director Nick Cavalier. After hearing his story at the panel, Nick approached Mark to create a short film around his ability to cope with mental illness in the public spotlight through his art. The result is a captivating look at what it means to grapple with symptoms of mental illness and, at the same time, attempt to use the catharsis of art to bring about some form of release from this struggle.

This is not the first time director Nick Cavalier has mused on the subject. His previous work, “Forced Perspective”, was an intimate look into the life and struggle of Derek Hess, the artist whose work became a calling card for a generation of heavy music fans during the ‘90s and early ‘00s. Those familiar with that documentary will instantly recognise the exquisite cinematography which has become his calling card while looking at the intersection between art and mental health. The film’s aesthetic gives it a timeless quality, akin to viewing something decades older than it actually is. This is further driven home with wide shots of Cleveland’s industrial sector and old band footage viewed through VHS tape and cathode TV sets.

Check out the first “Down Again” teaser clip here.

The musings on Mark Hunter’s struggles with bipolar disorder do not go into too much detail, instead focusing on the bird’s eye view of his experiences, situated in the larger topic at hand. While this is appreciated in terms of keeping the run time brisk, it does leave the viewer with less information than they likely reckoned they would glean. While “Forced Perspective” was a full-length examination of various scenes and histories that helped provide further context and understanding into the importance of the artist in question, this film eschews a lot of that background work. The effect has its upshots as well: it gets to the point quickly, and firmly keeps its thesis in full view at all times. Understand, this is not a morose delving into the ugly ramifications and fallout of mental illness – instead, it firmly keeps the target on what becoming unwell and dealing with it as a musician looks like.

The result is a short film that manages to ruminate on the subject without going into too much depth. This is decidedly a good thing, because for one thing it manages to establish, explain, and demonstrate the crux of its argument comprehensively without needing to talk about the roots of heavy metal to make said point. Equally, by involving physician Dr. Patrick Runnels in a discussion with Mark Hunter, it allows depth of introspection amid the backdrop of Chimaira’s Christmas reunion show of 2017. Bottom line, while it may feel like it’s skimming the surface, the film manages to cover a lot of ground and looks gorgeous while doing it.