“Do Not Disturb” HALESTORM While They’re Getting Ready for Halloween

Following the completion of a sold-out UK tour, Grammy-winning band Halestorm have released a video for “Do Not Disturb,” the second single from their fourth album, Vicious.

“”Do Not Disturb” is based off a true story of mine about a very fun night I had overseas that all started with the pickup line, ‘I think we should make out,’” said frontwoman Lzzy Hale. “And, since it’s October… the boys and I decided to spooky-up the story with a few…minor exaggerations.” 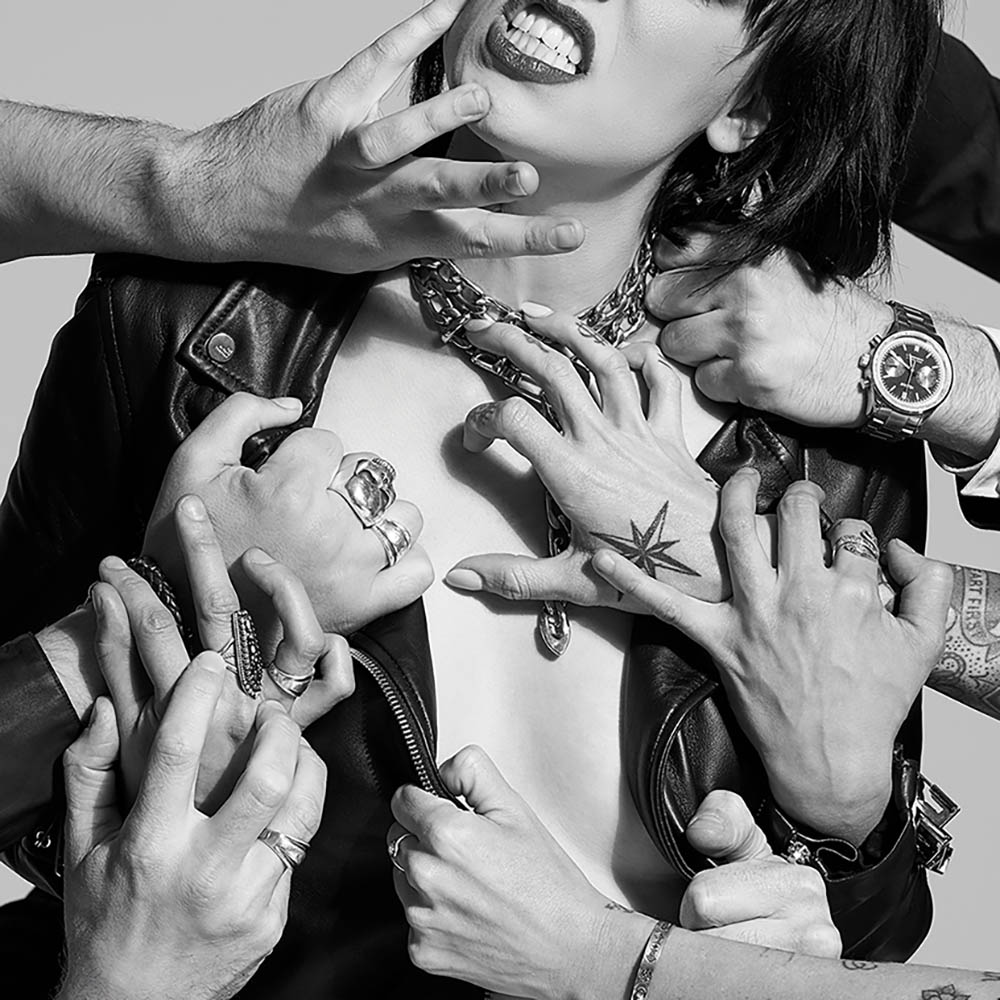