Deicide is back! While the Floridian death metal progenitors were, largely, a fixture in the nineties after the release of such vaunted albums such as their self-titled debut (1990) and revered follow-up Legion two years later. After a hit-and-miss run of records since then, many fans will roll their eyes when asked whether Deicide still pack enough punch to make a recording worth their while; general consensus is that Deicide’s last feat was 2006’s The Stench of Redemption; the three albums that followed were largely inconsistent in quality or maligned for the group’s insistence on utilizing a modern death metal approach that did not resonate well with old-school fans.

Fast forward to Overtures of Blasphemy, and the modern death metal approach remains. “One With Satan” starts the record off at a good pace. The intro riff is tempered by groove, and a chugging breakdown section in the middle of some furious blast beats hits the unwary listener hard. The potency continues throughout: Guitarist Kevin Quirion plays a good solo at the very end of “Seal the Tomb Below”, while new guitarist Mark English plays rhythm with sound technique and obvious passion. He and Quirion provide nice interplay, and the songwriting and arrangements allow both to shine during the best tracks. Meanwhile, Steve Asheim’s drumming deserves kudos, especially on the blast-heavy “Crawled From the Shadows”.

Album highlight has to be the band’s catchy, sing-along friendly, staple-mosh-moving track, “Excommunicated.” While the album is front-loaded, a handful of tracks towards the latter half such as “Consumed by Hatred,” and “Flesh, Power, Dominion,” do a good job of sustaining some of the quality and aggression instilled in the majority of the record’s first half, albeit to a lesser extent.

After listening to this you may be “Excommunicated”.

While some tracks present notable quality, others such as “All That is Evil” and “Crucified Soul of Salvation,” should have been left off. This also goes for the album closer, “Destined to Blasphemy,” which starts off with a crushing mid-tempo intro riff, before fading into a rather uninteresting shred section and chorus that will leave many wondering just what prompted the band to choose a mediocre, sluggish song to end an album that is largely intense and uptempo.

An obvious quandary that fans face when listening to Overtures of Blasphemy is how to appreciate the over-polished production that makes the music sound artificial. It is also abundantly clear that Glen Benton’s vocals, while still passable, no longer sound as indomitable as they did during Deicide’s heyday. They stay mostly in one register, quite unlike the high-pitched screeches and guttural grunts long-term fans knew.

Ultimately, Deicide rage from start to finish on Overtures of Blasphemy, and the intensity can frequently suffice for the drastic monotony of pace and style. That said, much of the sinister, evil atmosphere found on their early records has been reduced to a memory. Overtures of Blasphemy might prove once and for all, that the notion of whether Deicide will ever revert back to their old glory is quickly fading into the murky horizon. They continue to do what their pithy, anti-christian hearts desire, however less substantive these past few albums have been. The band occasionally induce a toe-tap, a headbang, and a bop or two, but it’s not what most death metal fans will covet from a name as legendary as Deicide’s.

Deicide continue with their habit of “Defying the Sacred”.

01. One with Satan
02. Crawled from the Shadows
03. Seal the Tomb Below
04. Compliments of Christ
05. All That Is Evil
06. Excommunicated
07. Anointed in Blood
08. Crucified Soul of Salvation
09. Defying the Sacred
10. Consumed by Hatred
11. Flesh, Power, Dominion
12. Destined to Blasphemy 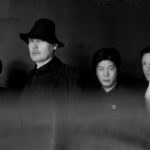 THE SMASHING PUMPKINS “Mellon Collie and the Infinite Sadness” Contest! 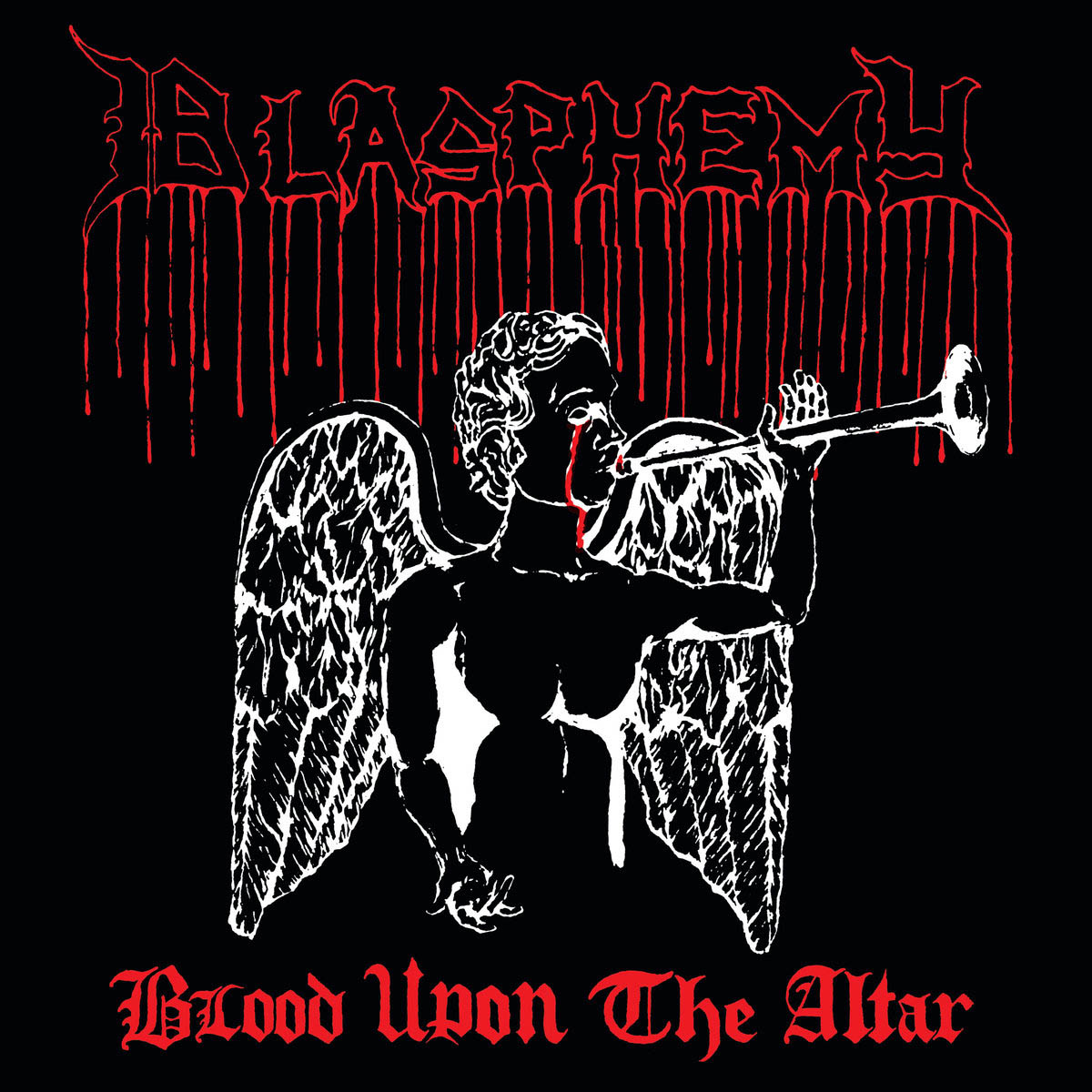