Let us take a moment to introduce you to Dar.Ra, who will release a new album titled Planet X next year. The lead track on the album is “Phenomenal,” with the music video for that right above! Along with the forthcoming album, Dar.Ra also recently released an EP called Dirty Lil Secrets. From Dublin, Ireland, Dar.Ra was born Darragh J. Brady and has been floating around the music industry for a while. He has released hit songs in both the UK and Australia while signing to EMI Records and working as a producer, remixing songs for Frankie Goes to Hollywood, Tears 4 Fears and Savage Garden. Growing up in Brighton and London, Dar.Ra released his first solo record Soul Hours in 2010. He’s also spent time as an author, writing and releasing a book called ‘Road Tales’ which is based on individuals he has met while on tour from the late ’90s to around the year 2008.

Planet X will contain a unique blend of rock energy and soulful melodies, crossing musical boundaries from those genres to reggae, country and world music. Themes on the record will include losing people you love too early, insecurities about the world, love being one’s drug of choice and strong single mothers on the lead single “Phenomenal.” Regarding the song, Dar.Ra commented, “The track is about single mothers and the sacrifice they make to keep everything going, a roof over their heads and food on the table. It’s a tribute to them and my own Mum who brought me and my brother up on her own and worked herself to the point of exhaustion to do it. God bless them all.” 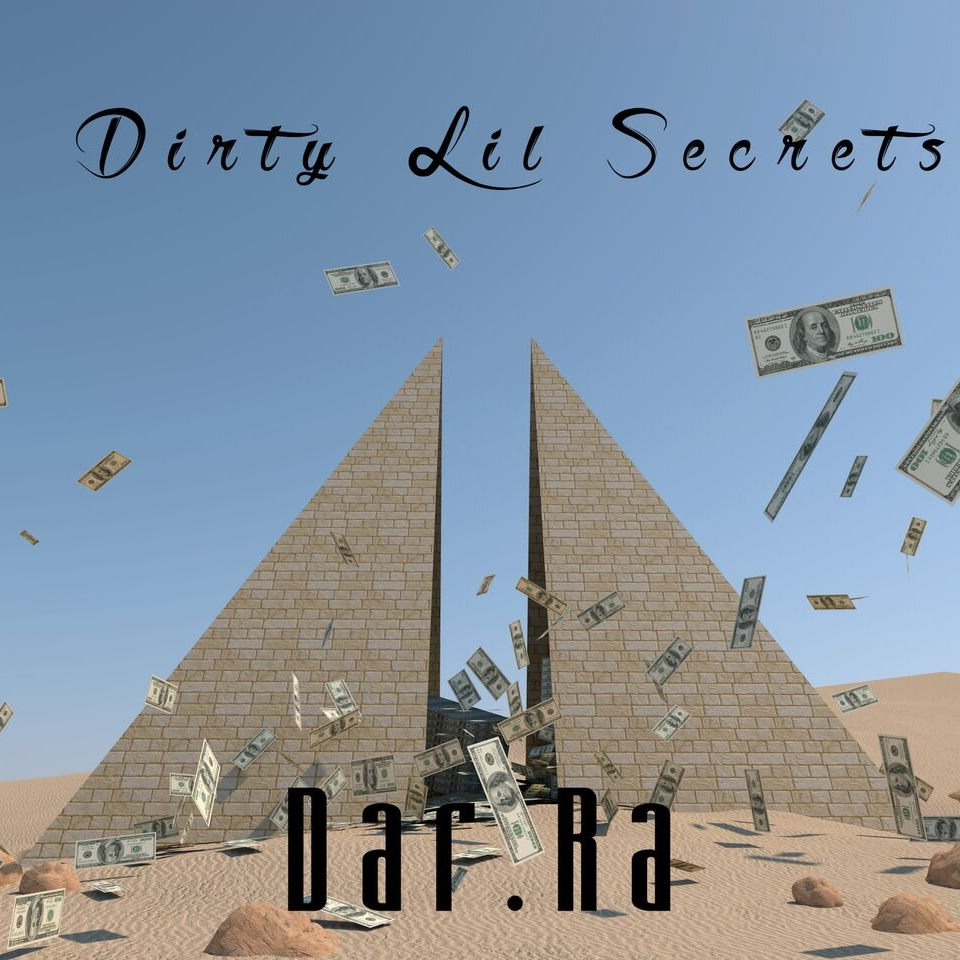 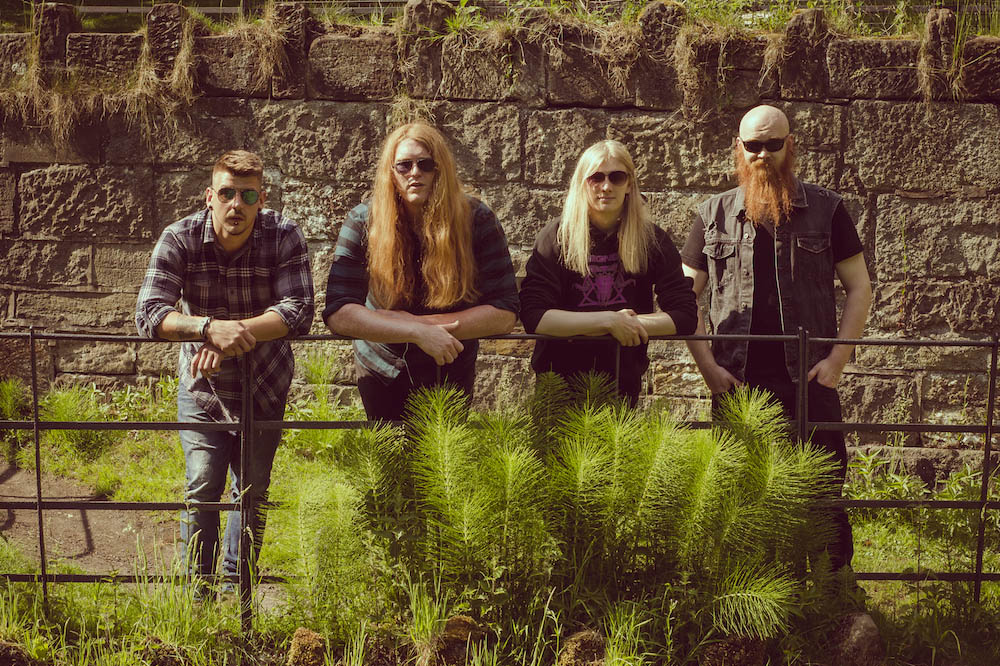 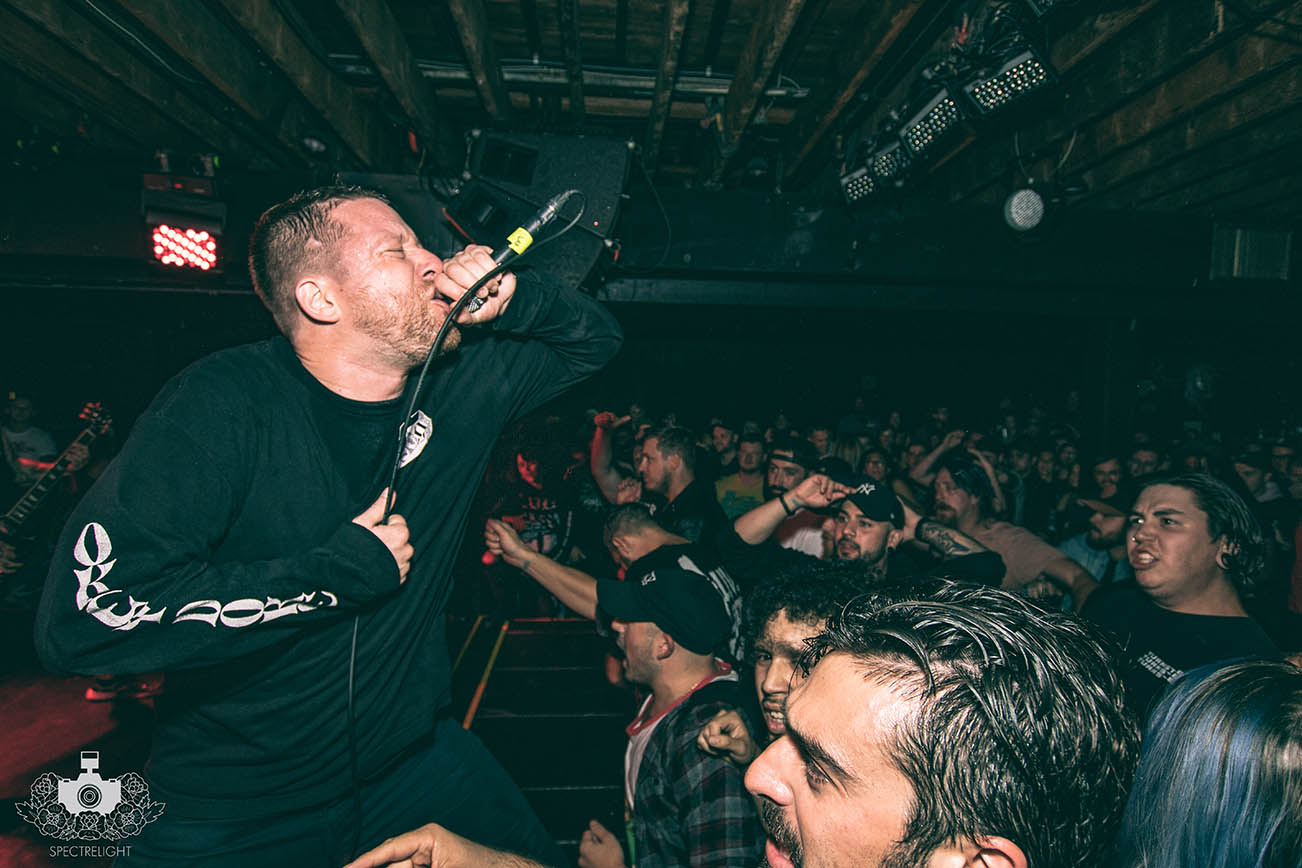