Something we don’t give you nearly enough of is chillwave, so we’re going to change that today with the exclusive premiere of Catbeats’ latest music video for “Who Is In That Log.” Catbeats is the alter-ego of Shelby Cinca, who is known from the punk rock world for his work as the frontman and guitarist of spazz-core legends Frodus. Cinca has also worked with Joe Lally, Fugazi’s bassist with the project Decahedron.

Catbeats wasn’t exactly some longstanding, well-thought-out project that Cinca had cooking up for a long time as it was entirely inspired by some impromptu writing sessions on an Op-1 portable synthesizer/sampler which turned into a full-fledged musical endeavor. Catbeats’ music is very upbeat which may remind you of the Nintendo life-simulation game Animal Crossing or the music you would hear in a village on a vintage RPG game. Catbeats new record S/T will be released on cassette and digital November 16th, which you can pre-order now on BandCamp.

Speaking on the project, Cinca said, “This project has been a very essential therapy session for me, a respite from the current world and news. Noodling on the Op-1 on my balcony with my cats hanging around, who also reduce anxiety for me, so I ended up making totally unapologetic escapist music. My hope is that the music will create that ease for other people as well.” I also use a headless Hohner Bass that I bought off Joe Lally (Fugazi) when we were playing together in Decahedron. It’s super ’80s and compact, kind of the last bass you’d expect Fugazi to use but it’s a great one with a great sound.” 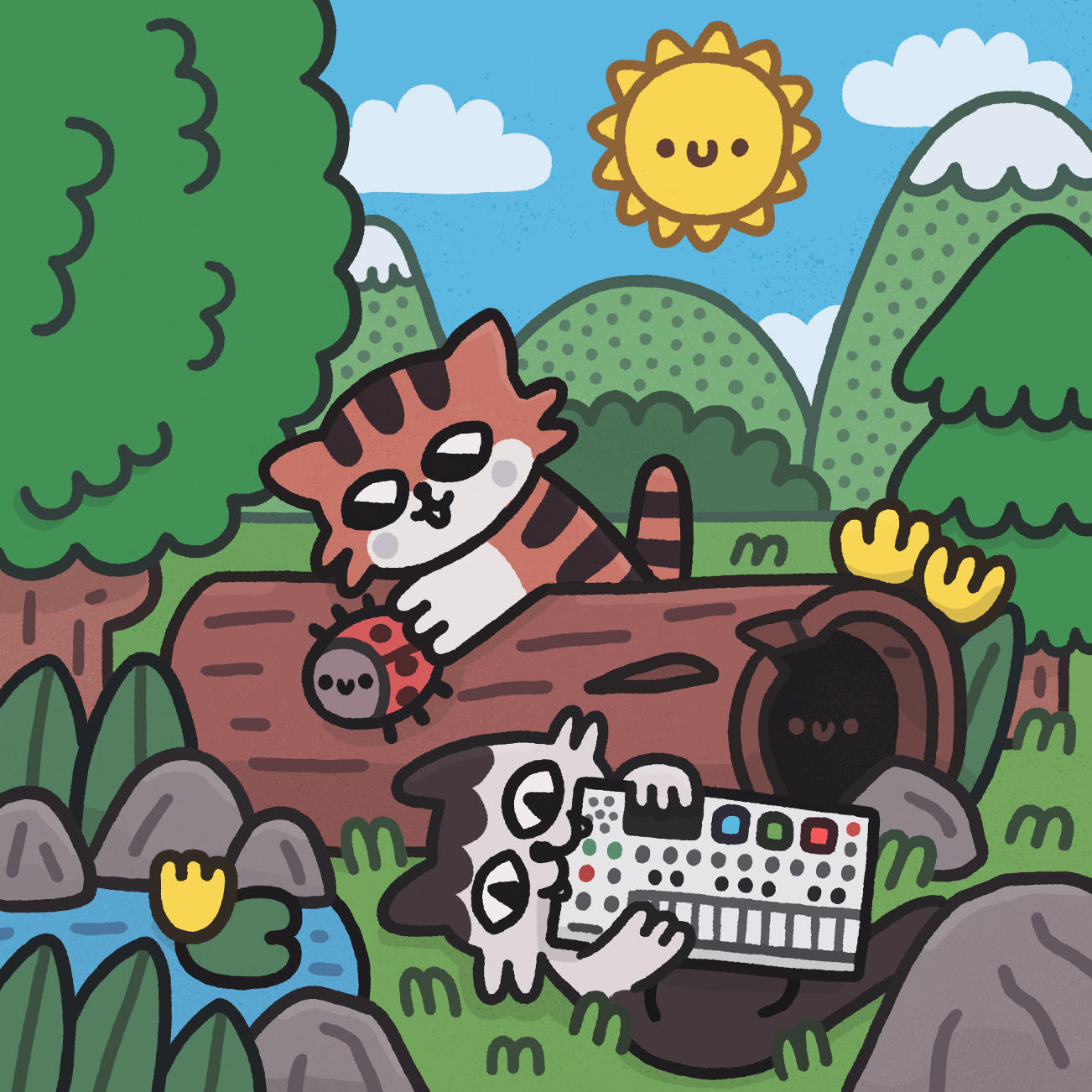 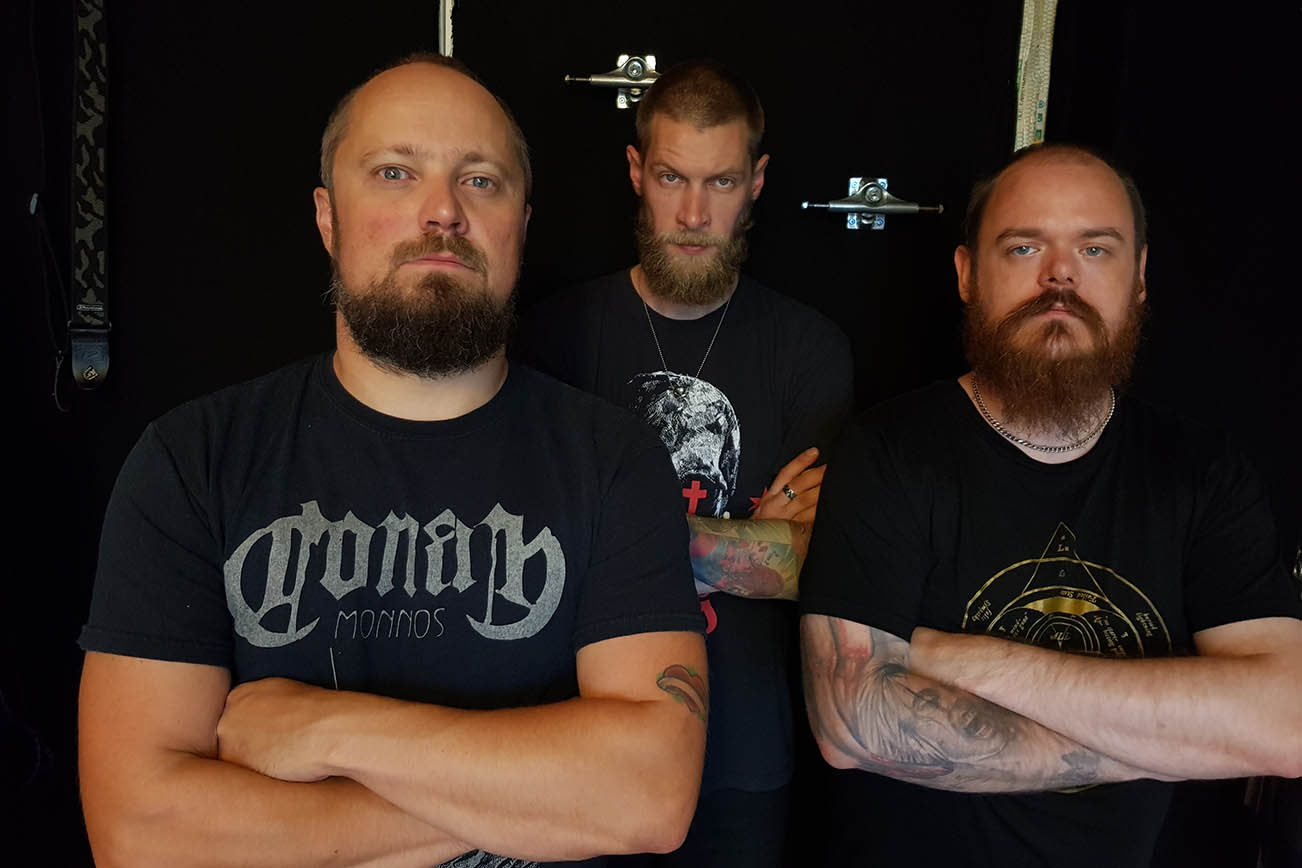