There are a lot of conflicting emotions and thoughts dredged out by Beastland. On the one hand, a contemporary industrial album effectively playing homage to some of the great players within rivethead history without coming across as derivative drivel evokes pure ecstasy. And what great references these are: the Psychopomps vocals on “Ode to Bedlam”, the Skinny Puppy-ish sampling on “Pharmacide”, the Leæther Strip melody/rhythm balance on “Nazarene”. All making Beastland a powerful exercise in nostalgia. But then the first conflict arises: that of prior experience. Sure, Beastland is a really easy listen (itself no easy feat for industrial music) but without historical associations like this to make, it’s just another crushing, abrasive recording in the vein of Manufactura or Terrorfakt.

And that leads to the second conflict: that of the compositional and performance process also requiring context. Without knowing about the unique sonic machinery Tristan Shone engineers to create his mechanized music, Beastland is unfortunately just another industrial album. Yes, it has some great hooks (contrasting buzzsaw percussion with drawn-out, sweeping drones on “Nihil Strength” or the riff-like, repeating backbone of “Beastland”) and the use of clean vocals on top of distorted, layered percussion (“The Speaker is Systematically Blown”) is a gorgeous exercise in incongruity, but it’s not an immediate stand-out achievement within the genre in the way that albums like Ministry’s The Mind Is A Terrible Thing To Taste, Nine Inch Nails’ The Downward Spiral, or even Combichrist’s Everybody Hates You were. His process may well be genius, but without the benefit of accompanying live visuals (see the below video) an unknowing listener cannot really appreciate what goes into the music.

Check out the 4K music video for the single “Nihil Strength”.

Finally, that brings about the massive emotional conflict: I want to love Beastland as it is and for what it represents, but it cannot hold its head up in a vacuum: without context, Author & Punisher will not receive the recognition it deserves and as such cannot be given the rating it deserves. With all aspects of its production and development considered, Beastland deserves a solid 9/10 – but on its own, despite being a great blending of harsh power electronics and doom-based drones, it won’t stand out in a listener’s memory as more than a 7: lacking the humour of Caustic, the aggression of W.A.S.T.E. or the technicality of Frontline Assembly, Author & Punisher relies too heavily on novelty of approach to sustain its interest in a woefully disinterested, uninformed musical climate. 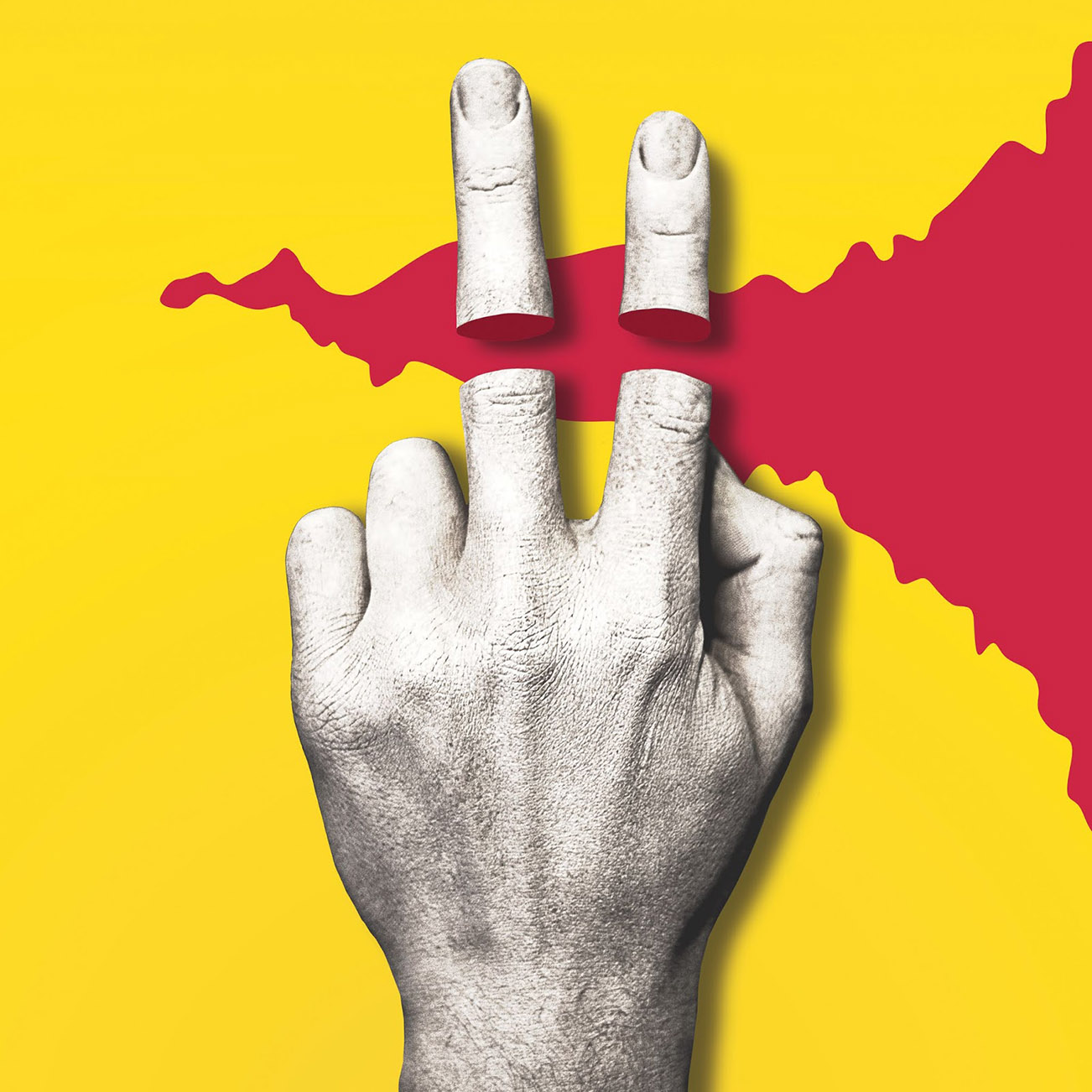