American Reckoning is not an album of new material from political punks Anti-Flag, but a re-imagining of songs from their previous two records, 2015’s American Spring and 2017’s American Fall. American Reckoning showcases the softer side of Anti-Flag, their first all-acoustic foray in a studio format, taking, in some cases, very fast-paced punk rock and toning it down in order to enable the listener to focus more on the lyrics. For a band that make a point of having something to say in their music, this was a good move on their part.

Everything is stripped down to the bare minimum so the messages that Anti-Flag want to convey in their music is at the forefront of everyone minds. The best examples of this can be seen in “American Attraction” and “Racists”. As the name of the band suggests, Anti-Flag are extremely critical of American politics and policies, and since the rise of Trump, ammunition for the guys has been in abundance! The original version of “Racists” felt like a direct assault on Trump’s continued bigoted comments since his rise to power and his apparent denial that he is, in fact, racist. The acoustic version here manages to emphases the point on a clearer level than ever before, doing away with the original’s heavy drumming and gang chants. The track that stands out above all else here is “Brandenburg Gate”; powerful and emotional, it ensures that the story of a couple metaphorically separated by the rise of the Berlin Wall is really heard.

For good measure, Anti-Flag also ditch the acoustic guitar in favour of the electric in a selection of covers including John Lennon’s “Gimme Some Truth”, “Surrender” by Cheap Trick, and “For What It’s Worth” by Buffalo Springfield. All three cuts have been given a unique Anti-Flag makeover and pay tribute nicely to the originals.

In conclusion, American Reckoning is an exceptional release for a band who want to not only entertain, but to also educate people to the truth they see. As the emphasis has been placed on the lyrical content, Anti-Flag have ensured that those who are willing to listen to what they have to say can really hear the band’s views of the state of the world. 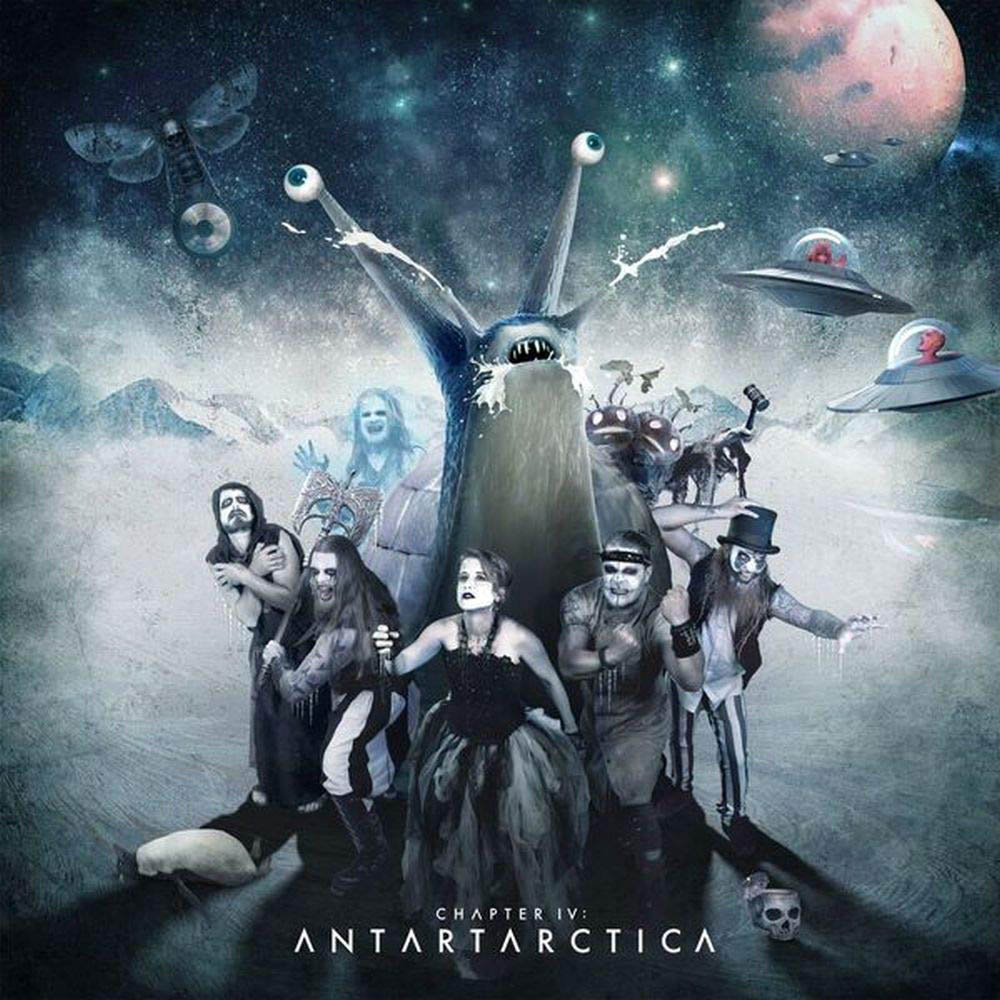 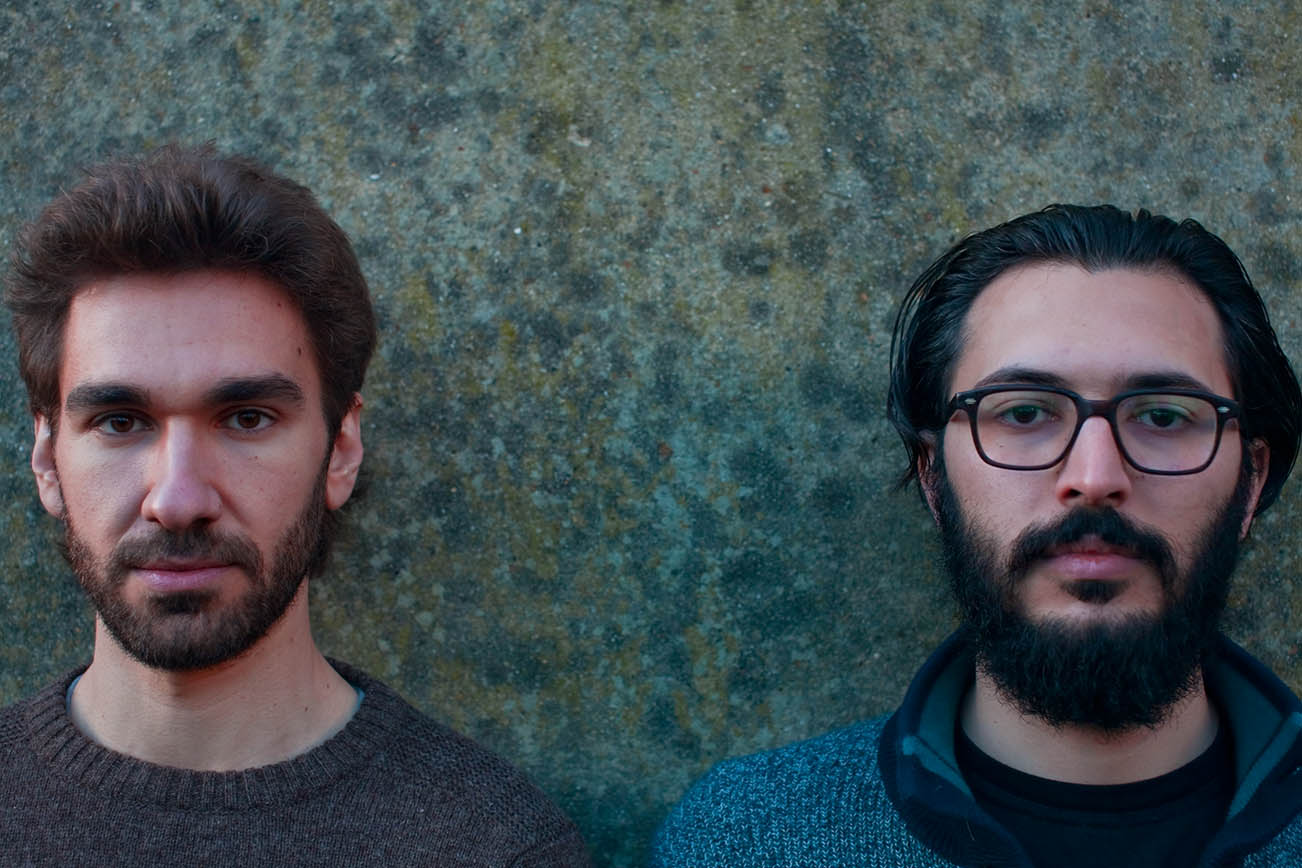