Richard Patrick’s Pledgemusic campaign for Crazy Eyes (the last Filter album released in 2016) was one of the better PledgeMusic campaigns in recent years. Patrick went out of his way to include regular updates, photos, comedic moments and early samples of music on the Pledgemusic page with fans as Crazy Eyes came to fruition. He embraced the Pledge platform and interacted with his audience while crafting material in a way most musicians wouldn’t bother with.

Well, Patrick is now happy to announce the return of founding member Brian Liesegang to the Filter fold and has launched a Pledgemusic campaign for the new album called reBus, that has achieved 40% of its funding goal in only 24 hours. Before this announcement, the only full studio album Patrick and Liesegang wrote together was the Short Bus album, one of the fiercest studio recordings to emerge on the music scene in 1995. Anticipation will be high for this as-yet-untitled eighth Filter studio album. Get in on the reBus Pledgemusic campaign over the next 60 days and join Filter and their fans as the new album is being created.

FILTER RETURNS TO FORM CREATING NEW MUSIC FOR THE FANS, WITH THE FANS. PLEDGEMUSIC CAMPAIGN LAUNCHES at https://www.pledgemusic.com/filter

October 2, 2018 – Filter was thrust upon the musical landscape in 1995 not with a whimper, but with an inimitable scream of musical ferocity and intent… and now in 2018, it’s back. For the first time in over 20 years, the original founding members – Richard Patrick and Brian Liesegang – are making a new FILTER album together.

They’ve chosen to enlist their fans in the creation and release of this new collaboration. To that end, the band is launching a PledgeMusic Campaign at https://www.pledgemusic.com/filter. The final album title will be decided upon by fans.

Richard has successfully led and spearheaded Filter for the last 20 years, releasing many platinum records (including “Title of Record,” “the Almagamut“ etc.). Brian has been working with many others spanning from Billy Corgan (Smashing Pumpkins), Sir Paul McCartney to the Dalai Lama. Both have been scoring and contributing music for motion pictures, video games, television shows, commercials, and different technological endeavors.

Recently they were challenged from the stage in mid-performance by their mutual friend Louise Post of VERUCA SALT, who stopped her concert to admonish them “…to bury any bullshit, forget the crap, and get their shit together.” The two had an interesting conversation on the drive home. What started as an experiment to see what “might happen,” the two have rediscovered not only their friendship but also their unique ‘yin and yang’ working style. The melodic reckless abandon remains intact in their musical creation, the lifestyle of irresponsibility has been replaced by a work ethic of waking up early and getting down to it.

Hence the new record. This is a shared focused undertaking. A sort of homecoming. The two disenfranchised young men who met each other in Nine Inch Nails and had shared an epiphany together at the Grand Canyon are back. They are making music they are damn proud of.

They would like their loyal fans to participate – to celebrate making sense of the chaos, and help them make melody from the noise of the outside world. 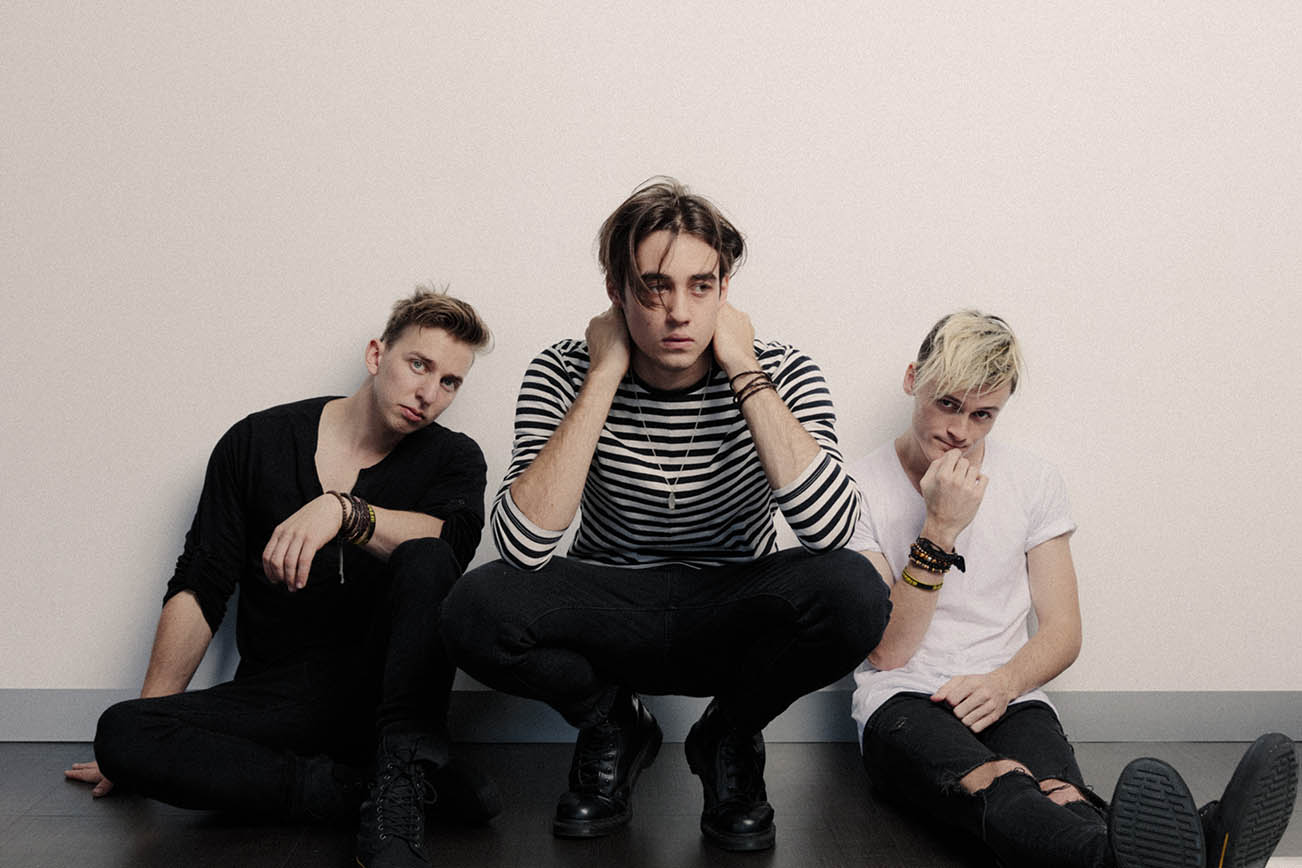 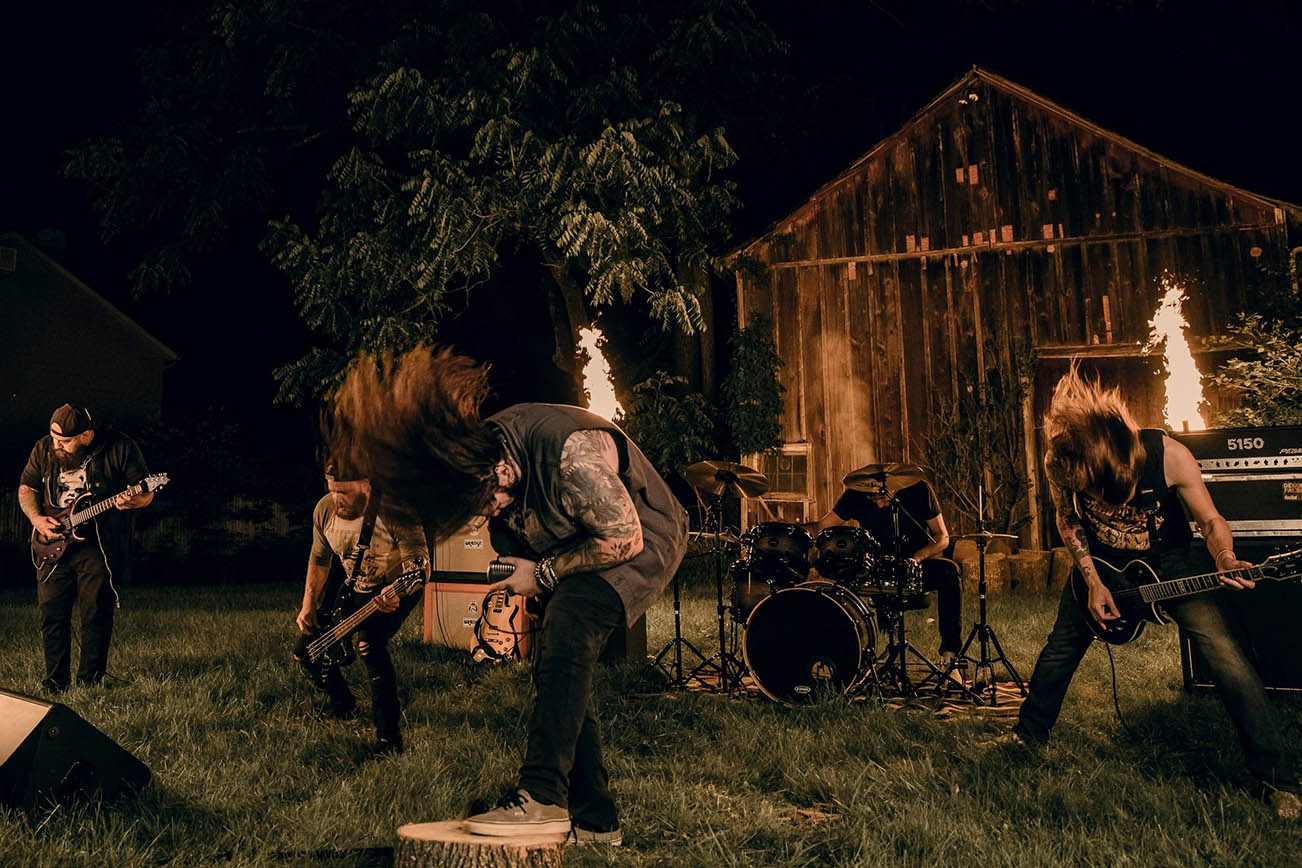