Although this movie is now the fourth iteration of the 1937 musical, the truth is that some songs never get old. The story itself carries a classic rise and fall arc, but what makes it stand out is that the rise and fall are for two different characters that fall in love as they meet in the middle. You can make that into just about anything as far as plotlines go, but Hollywood loves to reinvent itself, and in the case of this version of A Star is Born, it focuses on telling a story that will never die; it’s a classic love story that’s about as human as it gets.

This is a film some people would say is about rags to riches or star-crossed lovers, and they’re not wrong, but the heart of this story is about where music and the human spirit come from, which is love and pain. The movie also asks bigger questions about where those two things originate, what they mean, how we share them with each other and how they can change our lives as well as the people in our life. It has a lot to do with addiction and mental health, which couldn’t be more relevant right now with all of the rock stars disappearing from us over the past five years, and it sadly feels like we hear about losing another one almost every day.

The movie tells a tragic love story that isn’t politicized, though it very easily could’ve fallen into being about the nature of fame or toxic celebrity culture. A big part of that is because the things that blow you away are not the obvious ones, and, despite the movie following a traditional storyline, it avoids a lot of clichés by playing into unforeseen strengths. As solid as his acting is here, Bradley Cooper’s abilities as a director as well as his singing are what ultimately help win the day, although his acting chops as a leading man still shine strongly. Willie Nelson’s son, Lukas Nelson, co-wrote a bunch of songs for the soundtrack for Cooper’s character, Jackson Maine, and Cooper even co-wrote a few tunes for it.

Get yourself in the mood for a classic love story with the film’s first official trailer.

Everyone in the world knows Lady GaGa is a great singer, but her ability and range as an actress really soar over the fences here and that’s what carries her over the finish line. The singing is better than ever, but it doesn’t solely rely on that. One impressive factor that helps the movie really stand out is that all of the singing and concert scenes are performed live with ZERO overdubbing. Songs like “Maybe It’s Time”, “Always Remember Us This Way” and “I’ll Never Love Again” truly take flight off the screen.

The film also features showstopping underdog performances from Sam Elliot, where you finally see that tough old cowboy share his feelings and even cry; his vulnerability will blow you away. Dave Chapelle is an uplifting positive force that delivers a key performance without a punchline in sight because he lets his ability as an optimist go full-force. Andrew Dice Clay pulls yet another spellbinding role out of thin air that goes against his image in a great way by proving he’s a wonderful dramatic actor capable of being subtle and nuanced. It also doesn’t hurt that legendary screenwriter Eric Roth (Forrest Gump, Benjamin Button) lends his Midas touch to this project to show all that glitters on this one really is gold.

Ultimately, A Star Is Born is truly about how our lives are a song and how each of us chooses to sing ours differently. It’s how we take what we’re given and what we have, and try to turn it into something more to get where we’re trying to go, for better and for worse. The story is here to remind you that your life can be a soaring pop hit or a heartbreaking country ballad; life is all the same song that is coloured in the shades of who we are and how we choose to live. That ultimately determines what we leave behind. 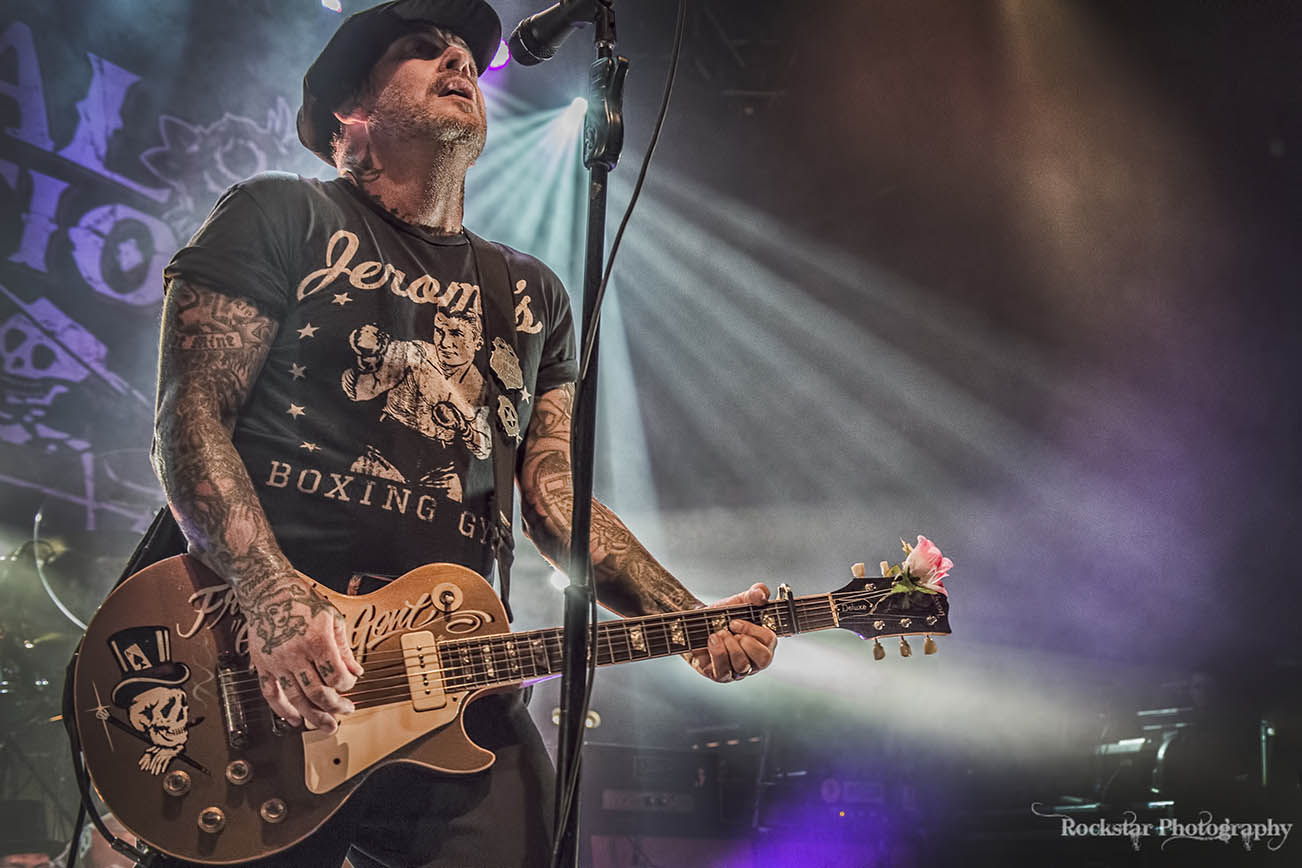 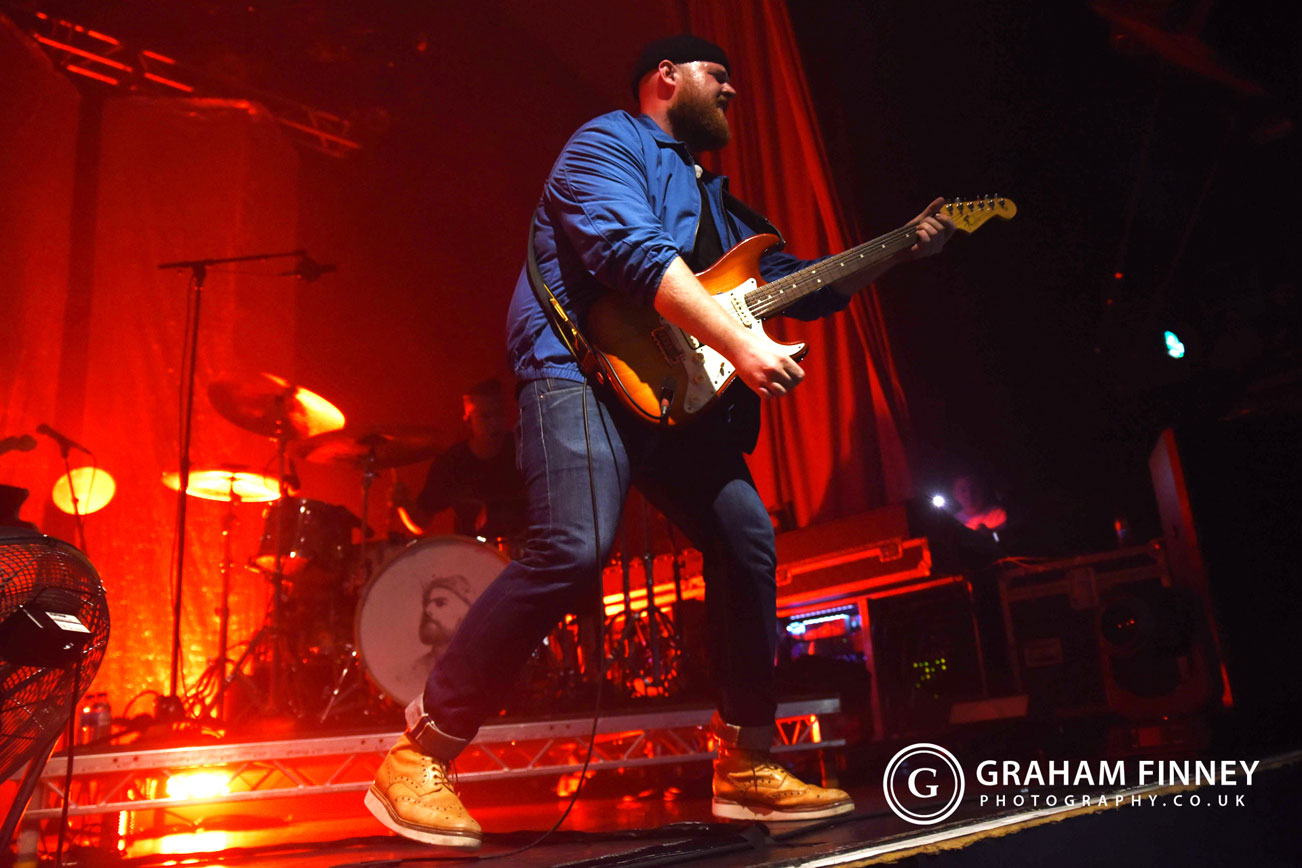