The world-renowned artist Paul Booth will release his new, dark electronic, industrial-tinged record Nihilistic Melodies on September 28th. You can pre-order Nihilistic Melodies right here. Recently, he sat down for an in-depth interview with Julia Denning to talk about the recording of the album, his thought process behind writing it, and where his musical mind is currently at. If you require a quick introduction to Paul, he is a multi-talented tattoo artist, sculptor, painter, filmmaker and obviously a musician. He views these multiple mediums for self-expression as a method of focusing on the dark, macabre and surreal as an outlet towards personal and spiritual development and therapy.

Checking in with an exclusive comment on the interview, Paul stated, “I’m rather excited that PureGrainAudio is premiering my latest interview. It was originally meant to be a quick five-minute teaser for my new album conducted by my good friend Juliya C. Denning. It turned into a rather in-depth 28-minute exploration of not only what’s behind my sounds, but what’s actually at the root of all the different creative disciplines I work in. I’m very happy to share this, especially with aspiring artists of all creative mediums.”

The lead single off of Nihilistic Melodies is called “Snuff Film” which features New York City alternative artist Eve Minor. The song was recorded at the well known and well regarded Sabella Studios. In addition to Eve Minor, Lane Shi and Nan Li also provide vocals on the record.

If you want to hear “Snuff Film” for yourself, check out this stream below. 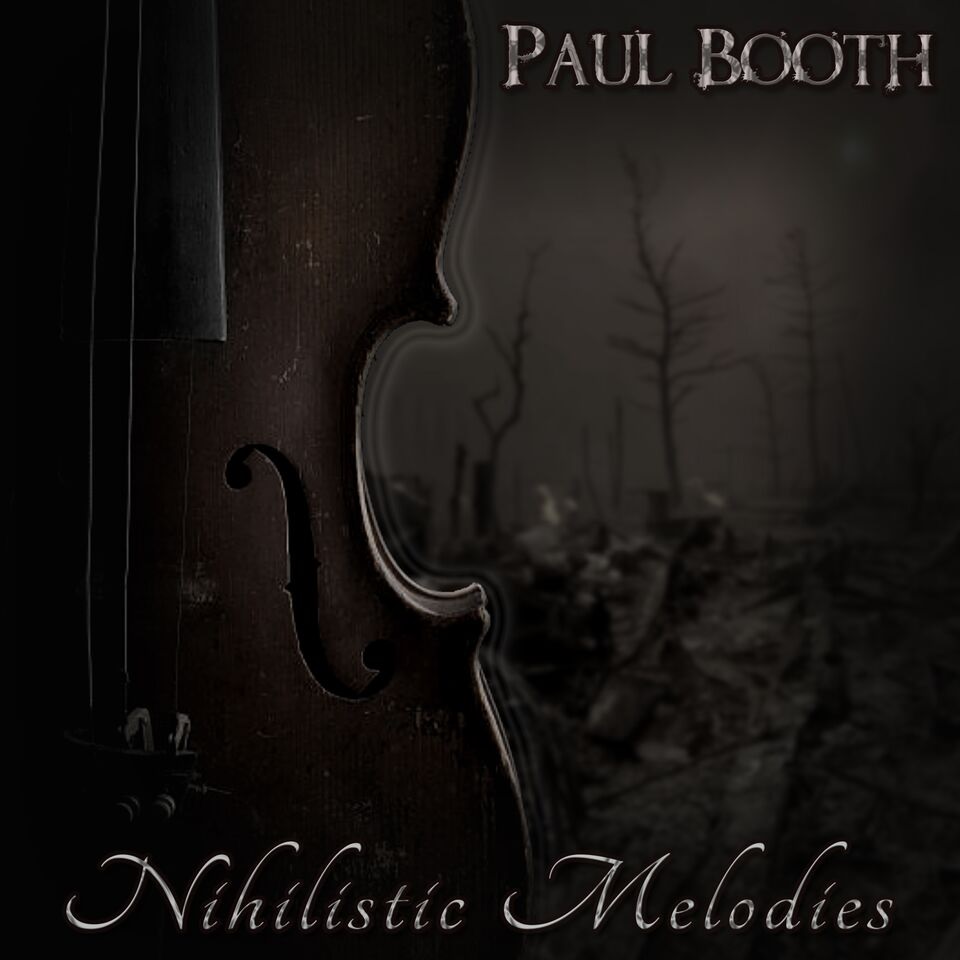