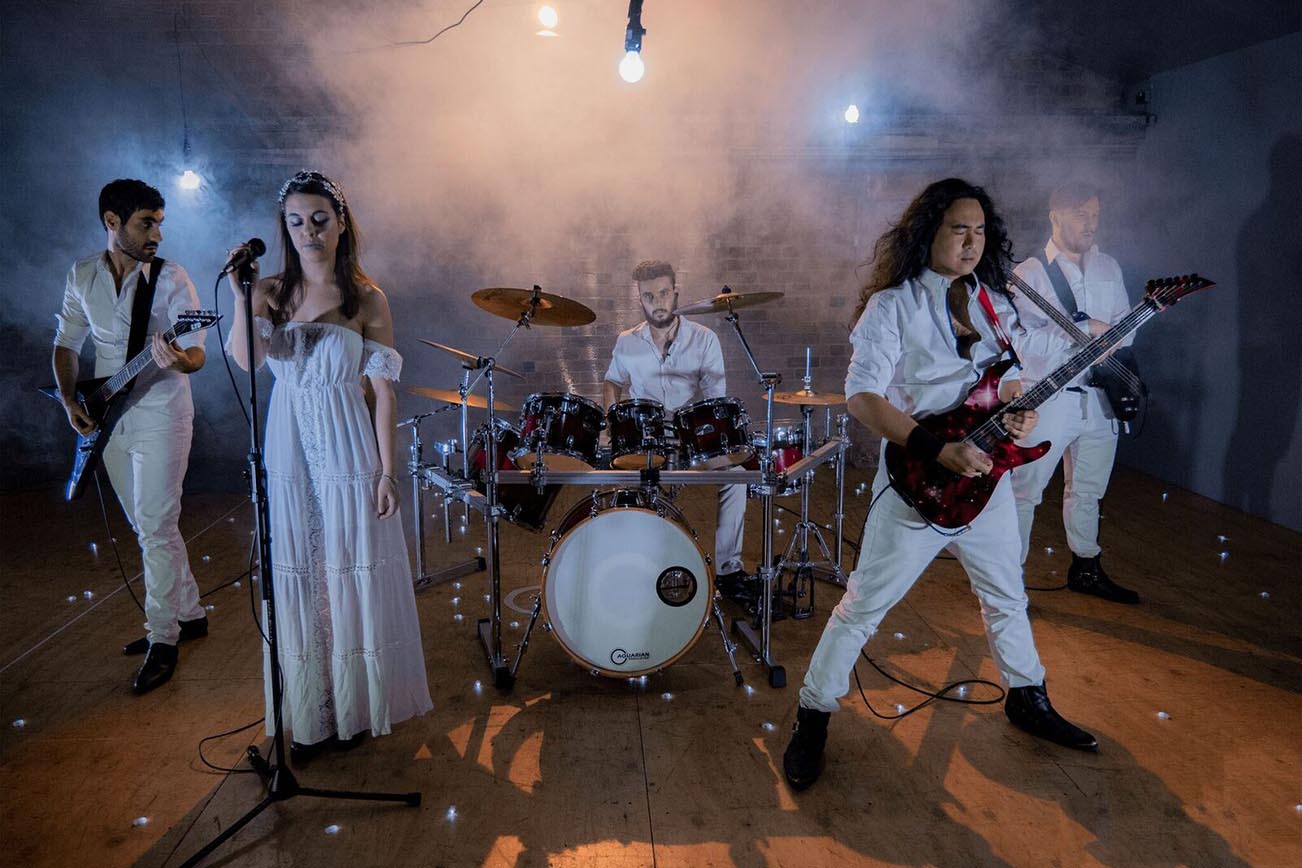 Sam Wolstenholme, front woman for Brisbane, Australia’s Seraphic, joins us for our newest Women of Rock instalment to give us her favourite Australian metal bands led by female vocalists. Seraphic dropped their debut album, Journey to Illumination, in 2017 to great fanfare and they just recently debuted their newest single, “The Monster Within”. This operatic, symphonic metal five-piece have some truly epic sounds, and Wolstenholme’s powerful yet beautiful vocals are always front and centre commanding your attention. So, with that in mind, let’s get to her list of five killer acts. 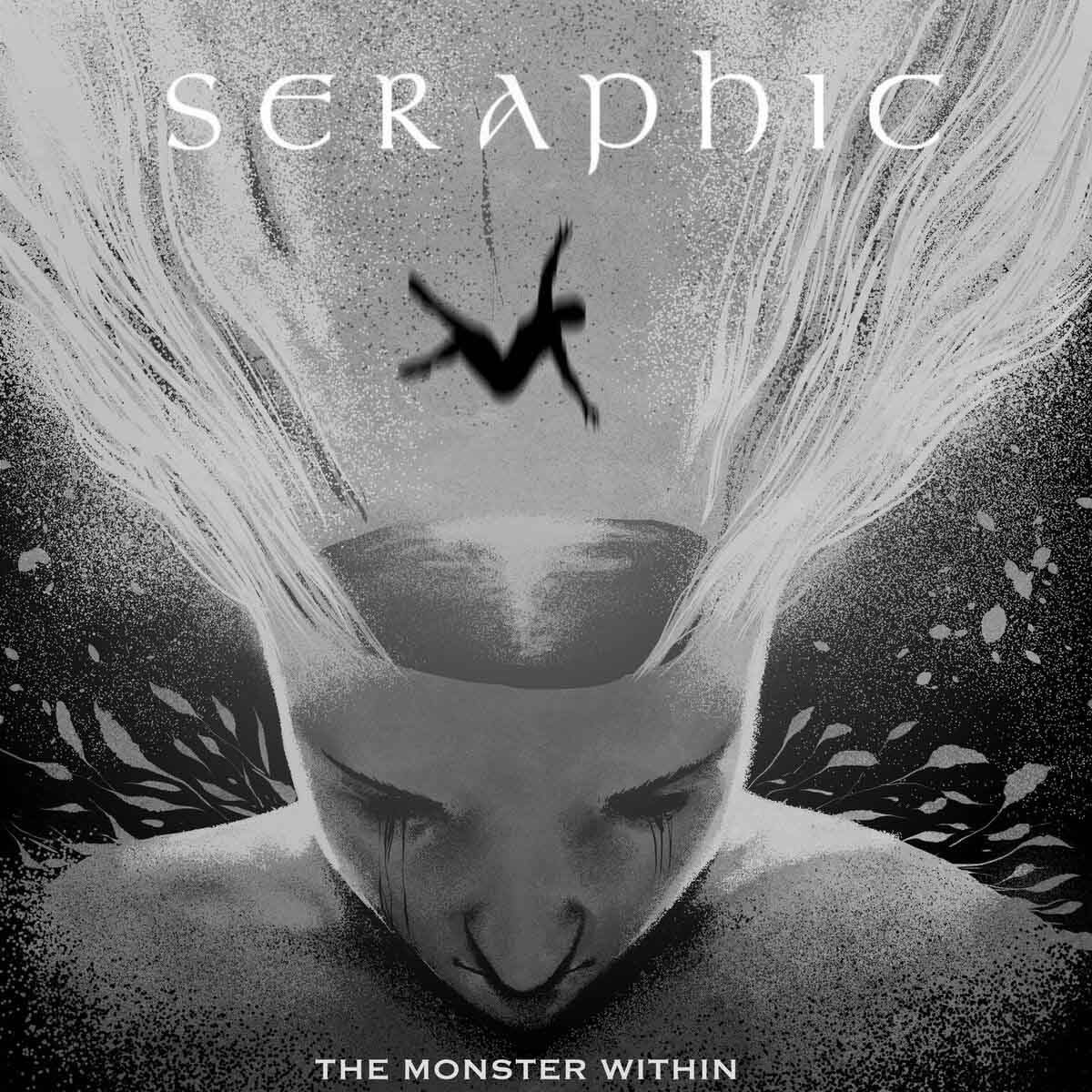 – Drown This City are an absolute dynamo of a band; they have such a unique and memorable approach to songwriting. I’m not usually a fan of post-hardcore, but DTC’s high-octane and aggressive yet melodic sound, complete with killer breakdowns, is totally immersive; you feel it in your whole body. Alex Reade is an incredibly versatile vocalist; her flawless clean vocals are just as impressive as the powerful, hellish screams she is renowned for.

“Third Law”, when you sound this good, you can break any rule you like.

– This brutal death metal band absolutely blew me away the first time I saw them live, supporting local Brisbane death metal veterans Sakkuth. Definitely a must-see for any Cannibal Corpse fans, with all their blisteringly fast riffs and impeccably tight double kick-driven drums. Most impressive and inspiring of all is vocalist Spyke Jagerkrieg – I have never heard a female harsh vocalist make such a huge and powerful sound. It’s like the roar of all the Valkyries combined!

“Buried Alive” in reality, no thank you. As a Scaphis song, yes please.

– This band opened for Seraphic at our Melbourne show of our debut Australian tour last year, and my god, what a beautiful sound! Five-piece female-fronted prog rock, but with an inexplicably magical quality, and the band were mesmerising to watch on stage. Vocalist Dannielle Teychenne has a sweet, pure voice that the angels would envy, and she gets completely lost in the music when performing live, which is very engaging to watch.

Can’t have a classic board game night without “Snakes & Ladders”.

– I have been a huge fan of RoA almost since their inception – being a symphonic metal fan, I absolutely adore their unique, ingenious integration of elegant orchestrations into their dissonant, aggressively compelling black metal sound. Vocalist/keyboardist Mares Refalaeda both plays and sings live like I do, and her consistently flawless execution of both harsh and clean vox combined with her sheer presence and intensity on stage is hugely inspiring for me.

– This heavy metal powerhouse headlined our Sydney tour show last year, and while I was familiar with their awesome Iron Maiden-style heavy metal sound, nothing prepared me for how incredible they were live. They certainly know how to get a crowd pumping! And spearheading this was front woman Genevieve Rodda, whose unbelievably powerful delivery and energetic performance was badass and utterly unforgettable. She‘s basically a female Bruce Dickinson with better hair!

Looking to avoid your 5k “Run” today? Listen to this instead.

That’s it for another Women of Rock instalment. Thanks to Sam for her insights into the phenomenal work being done by women in the metal scenes of Australia. Keep checking PureGrainAudio for the next segment of our ongoing series, and, before you leave, check out the music video for Seraphic’s latest single.

If that’s the secret to having an amazing singing voice, I’ll welcome “The Monster Within”.