Hailing from Winston-Salem, North Carolina, A Light Divided is a metal/pop quintet led by the powerhouse vocals of front woman Jaycee Clark. The group is set to release its newest twelve-track full-length album, Choose Your Own Adventure, on October 5th, and the response to the early singles has been phenomenal. The band adroitly blend metal, rock, and pop to fuse slick melodic sensibilities with snarling riffs and emotional, relatable lyrics. For this segment of Women of Rock, we are pleased to have Jaycee highlight her five most beloved female-led acts of all time.

The album Choose Your Own Adventureis due on October 5, 2018. 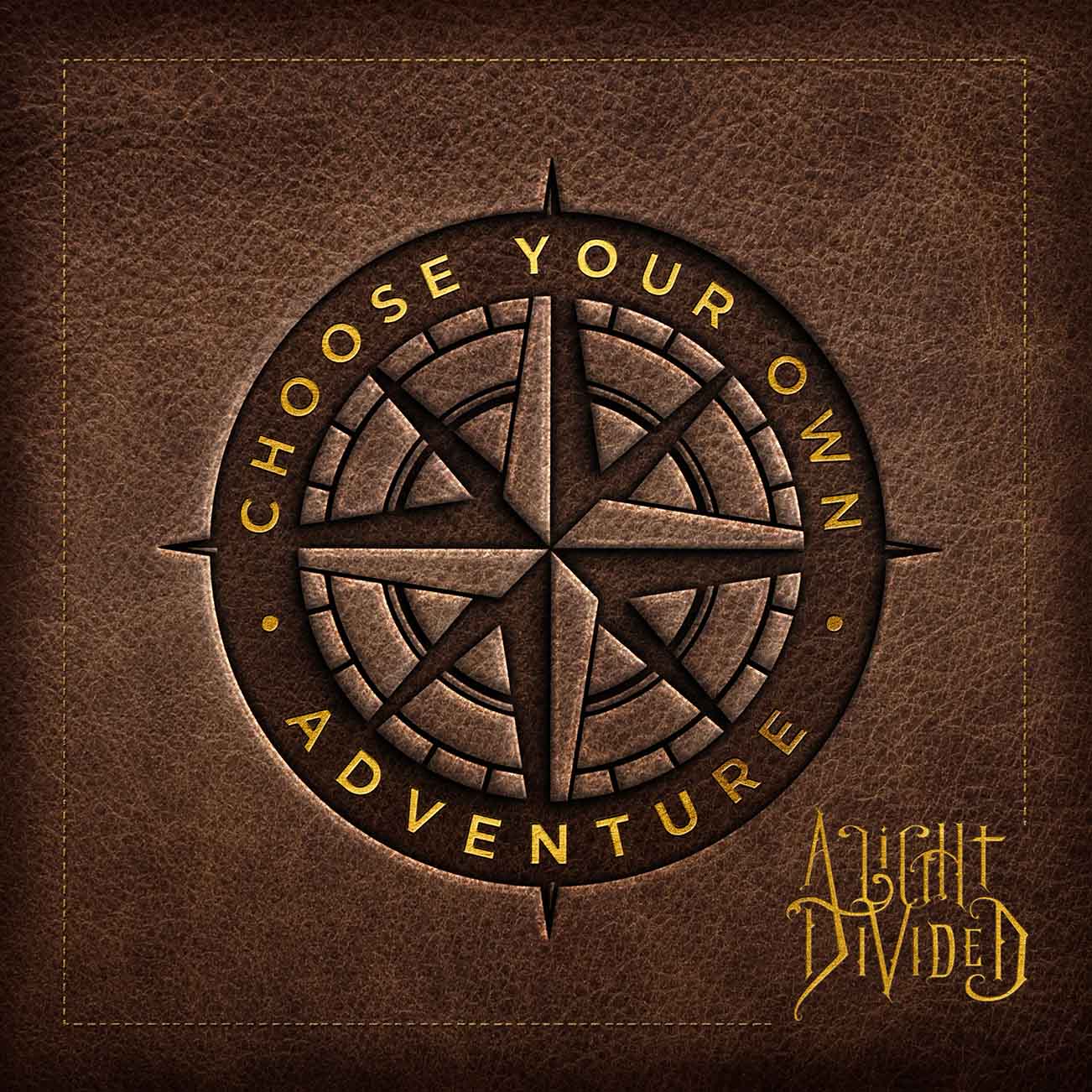 – When I think about strong females in rock I absolutely have to mention Gwen Stefani and No Doubt. She was absolutely the catalyst for me to front my own band and she still inspires me to this day. I remember watching her on stage and thinking she was so badass and fearless. It really set the bar for the kind of energy I wanted to have in my own performances.

Inspiring a generation of women, musicians, and some of the best custom voicemail greetings, here’s the classic “Spiderwebs”.

– I’ve always been a huge fan of the way Garbage’s music mixed rock with electronic elements. I also fell in love with how emotive and distinct Shirley Manson’s voice was. You could feel the anger and the passion building throughout every song and that really resonated with me.

Get a glimpse of Manson’s sunny disposition on “Only Happy When It Rains”.

– I only discovered Hey Violet last year, but I’ve been obsessed ever since. I’m such a fan of how they take pop music and make it gritty enough to still be able to fit in at festivals like Warped Tour. That kind of edgy pop will always have a special place in my heart.

Check the slick video for “Guys My Age”.

– Rivals is hands down my current favourite female led act right now. Kalie’s vocals are so honest and full of raw emotion it’s hard not to be moved. On top of being a great band musically, they also put on one hell of a show and are seriously cool people. No way this band isn’t going to be huge.

I suppose if I was stranded in the windy, dry desert I’d be “Over It” as well.

– I think the next up and coming female musical act people should pay attention to are my friends in Reason Define. These girls are so full of energy and talent it’s ridiculous. I can’t wait to watch the world fall in love with them like I have.

These girls are truly regal-rock queens of the “Kingdom”.

Thanks to Jaycee for presenting this list of women-led acts, highlighting the interesting, dynamic blend of pop, rock, and metal, which is a staple of so many of the best female rock musicians. Before you leave today, be sure to check out the newest video from A Light Divided, which dropped September 14th.

Classic. Black and white. “Scars of You”. 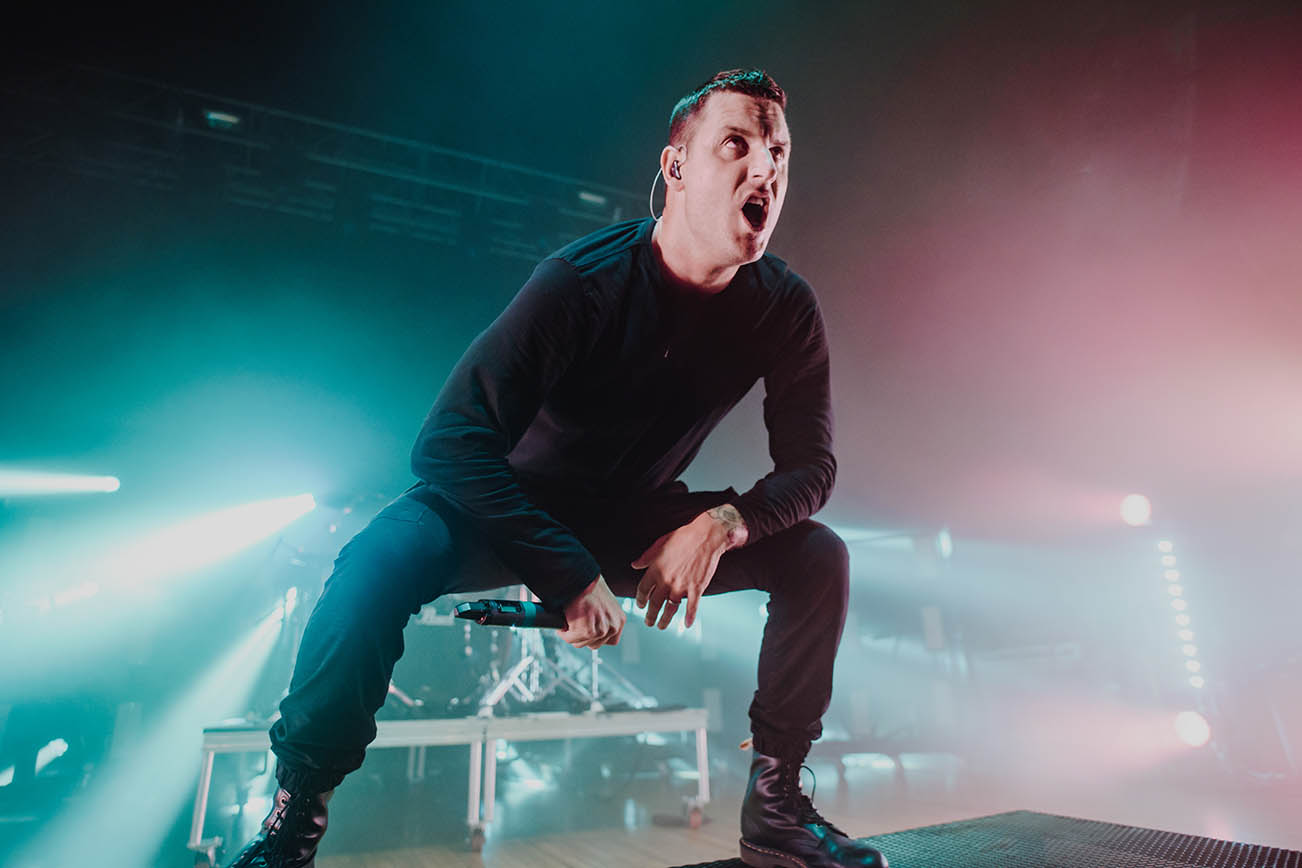 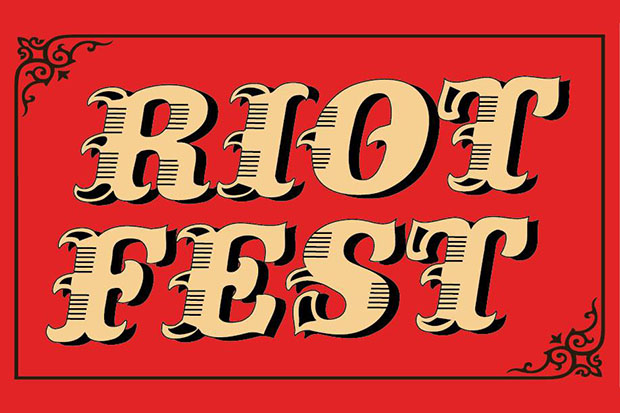