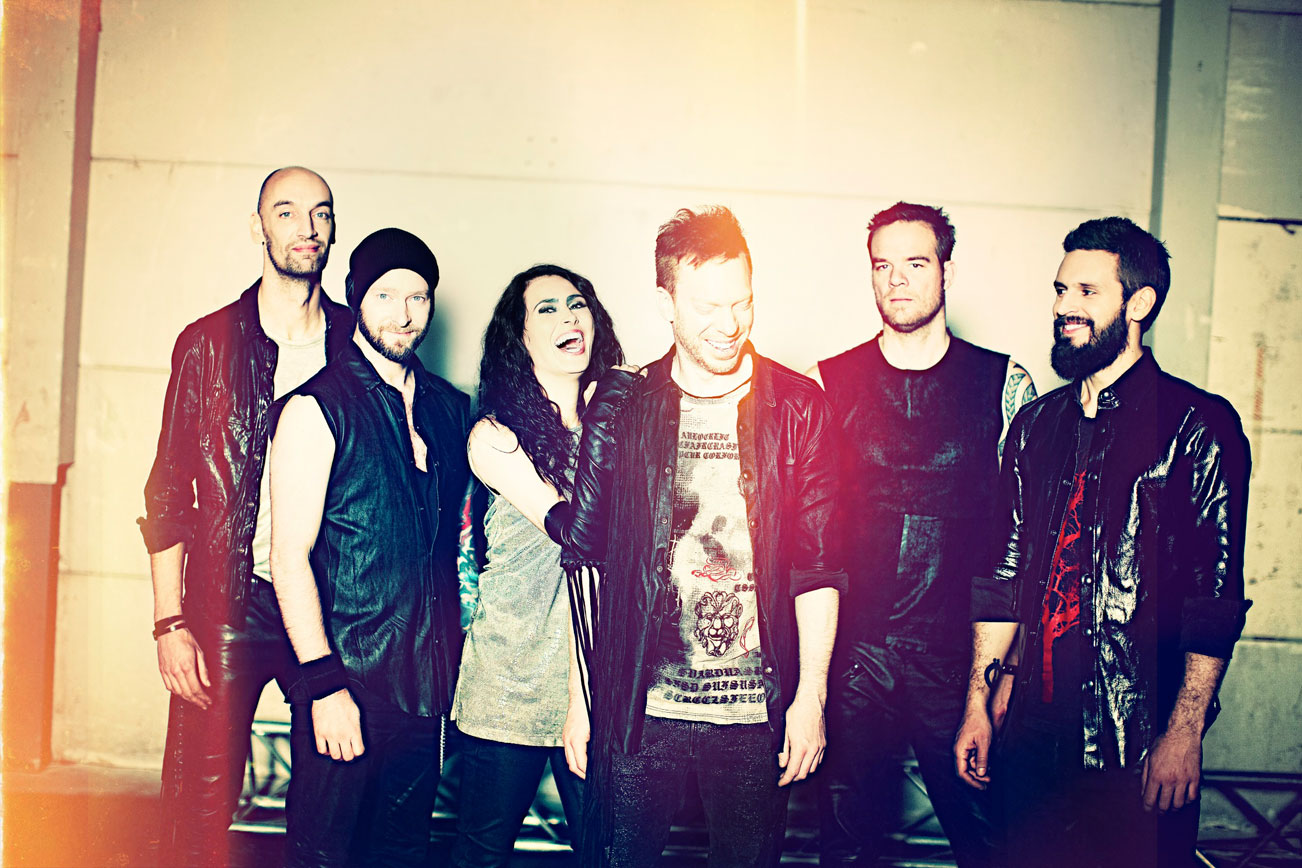 Within Temptation have signed a worldwide deal with Universal Music Germany, partnering with Spinefarm Records for North America and the UK. This joining of forces comes ahead of latest album Resist, scheduled for release on December 14th 2018.

“Resist is a true milestone for us,” explains Sharon den Adel. “If it wasn’t for Resist, Within Temptation wouldn’t be here anymore.

“With this record, we’ve taken inspiration from modern music and given it a face – a very dark one. Sometimes it feels that today’s pop music lacks a rebellious edge. Our main goal was to collect pieces from sounds we did like then roughen the whole thing up as much as we could, allowing us to shape a new musical world that is heavier, dirtier and more futuristic than we’ve ever created before. Resist is our new take on metal; our way of giving a fresh lease of life to the rebellious edge of modern music.”

To celebrate the news, the band have put out a new single, “The Reckoning”, which sees them team up with Papa Roach frontman Jacoby Shaddix.