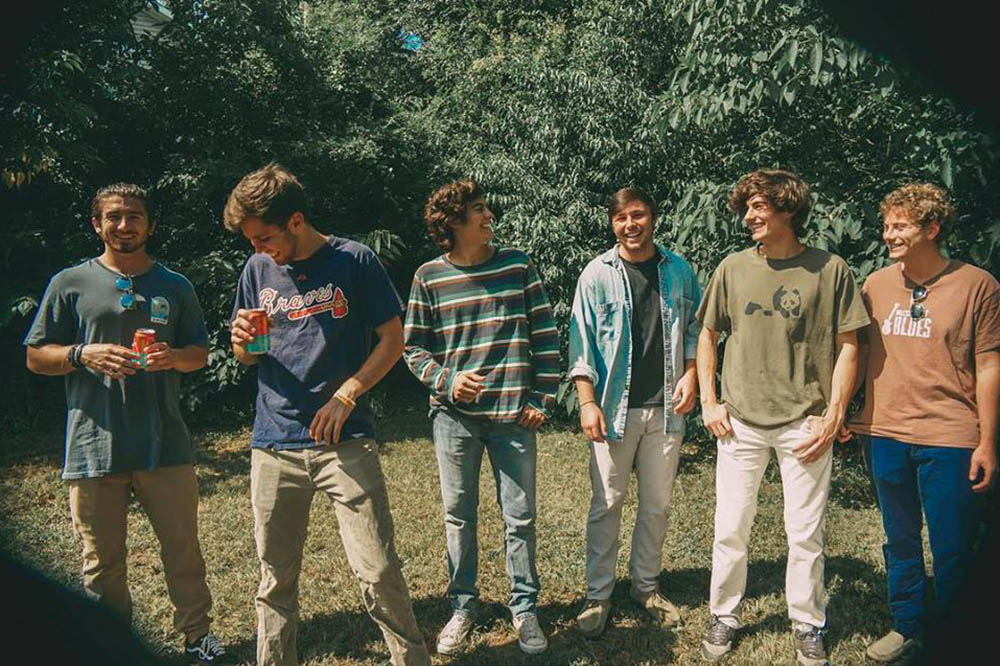 Filmed at both BoomBox Studios and the band’s sold-out show at The Georgia Theatre, we’re stoked to debut the “Blurry Eyes” music video from Athens, Georgia’s AFTM. Thanks in large to videographer Pablo Larrea, the red hot group was able to take their popular single (add it on Spotify) and capture it in video form.

The Southern rockers have a ton of zest and flair in their tunes and their live performance is pure energy; hence the continued sold-out gigs in and around their hometown. And, with that being said, take note of the upcoming headlining performance at the 40 Watt on September 28th.

Certainly a group deserving of room on your #rockradar, here’s what they had to say about the new video: “We are very excited to be releasing this music video for our debut single ‘Blurry Eyes’. Our videographer, Pablo, did an excellent job creating a video that adds a visual element to the feeling and message of the song. We hope you enjoy this video as much as we enjoyed making it.”

Check out this awesome live version of “Death of a Ramblin’ Man” here. 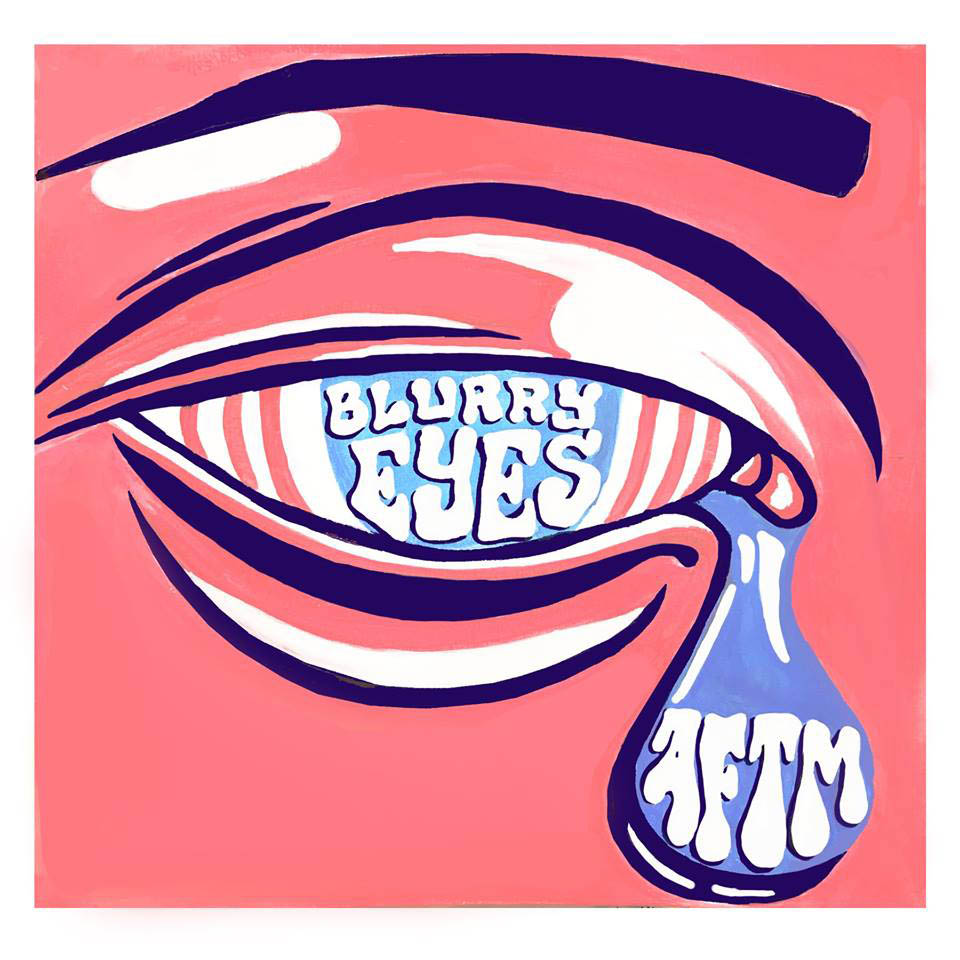