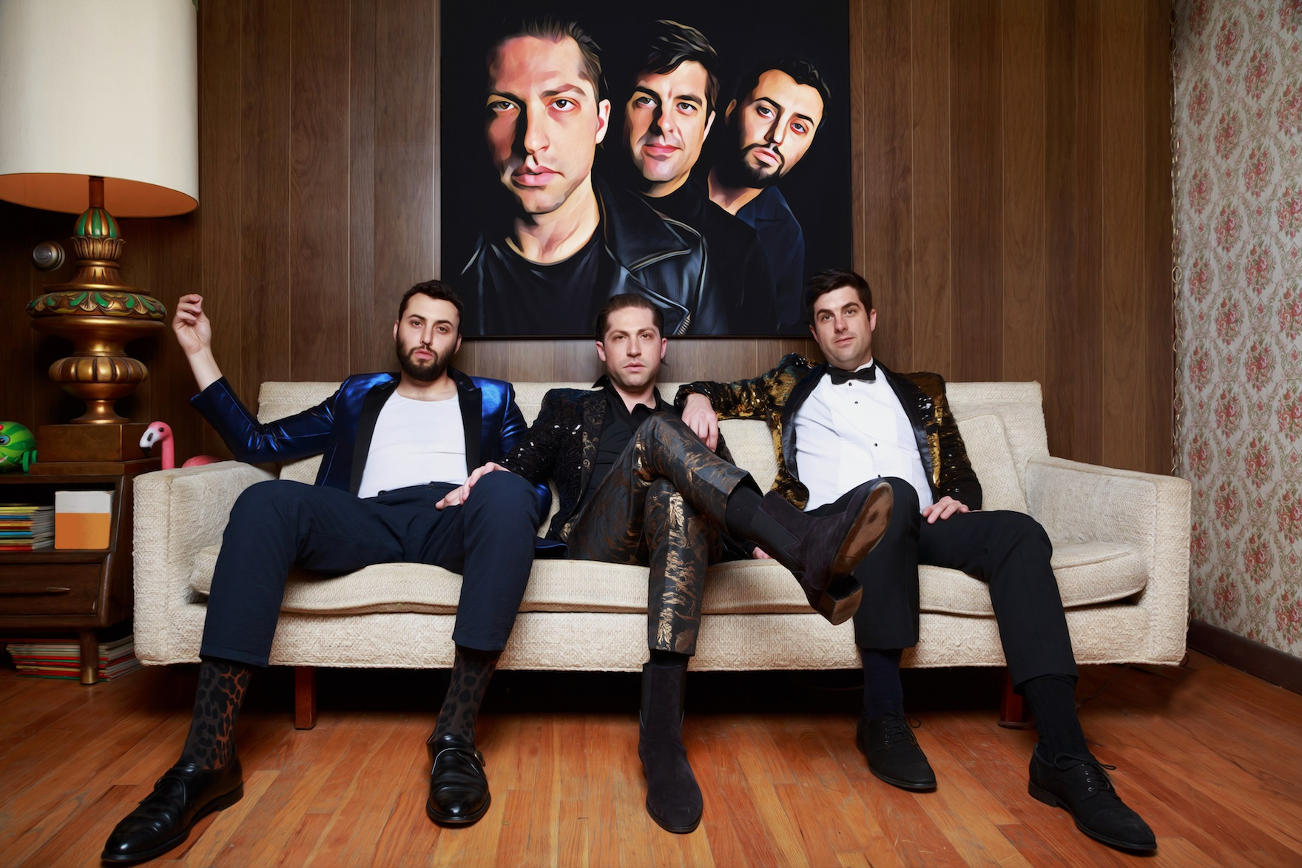 Upon Its Release, MINI MANSIONS Give Us a Track-by-Track of Their New ‘Works Every Time’ EP [Exclusive]

Three-piece Los Angeles band Mini Mansions have done a lot, seen a lot, and experienced a lot since their first EP was released in 2009, followed by their self-titled full-length a year later. While the group really began to show itself, and who or what they were, upon the release of their second record, The Great Pretenders, now, after many years, they’ve decided to really reveal themselves with their latest release, the four-track EP Works Every Time.

These are perhaps the most honest and introspective songs the band members have written, partially because they almost never made it here. After their last tour wrapped in 2015, each member began to explore their own personal musical imaginations. Ending the group was discussed, but all that was needed was a creative kick in the ass, which they got once they started working in a room together again. This EP is the result and we are pleased to have both Tyler Parkford and Michael Shuman offer us some insights into each of Works Every Time’s new songs. Be sure to order the album right here. 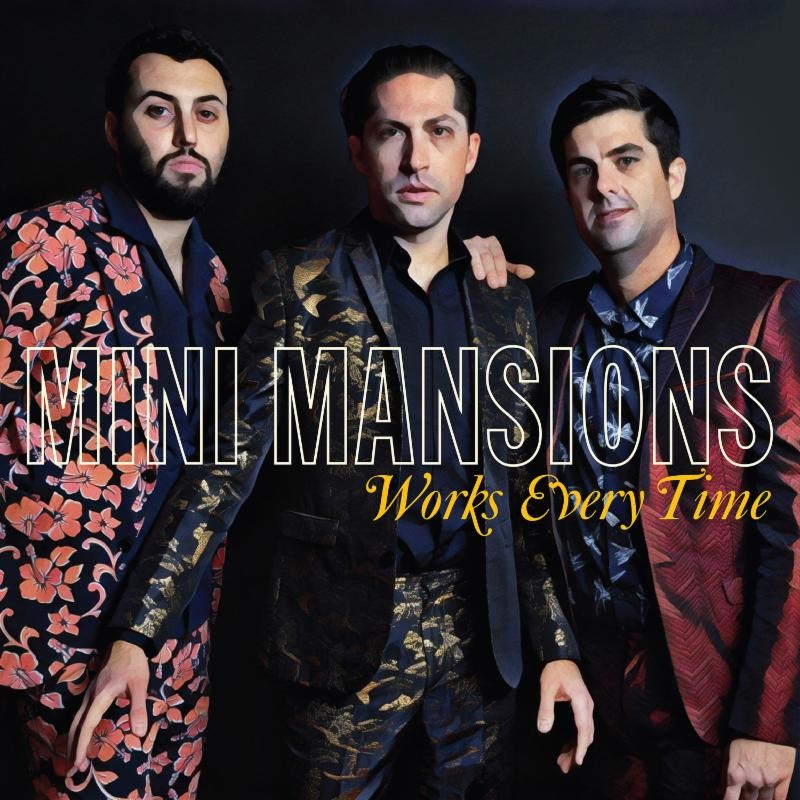 01. “Works Every Time”
– This was inspired by the relationship between practical magic and true love, and how we fall for it every time, even if it means putting your own life on the line for a “close range” magic trick. (Parkford)

02. “A Girl Like You”
– “A Girl Like You” is a cover of the classic Edwin Collins song. I remember falling in love with it when I saw the film Empire Records for the first time. I could really relate to the characters in that film… a bunch of outsiders and rejects who shared a bond over discovering new music and records. The tracks on this EP revolve around heartache and “A Girl Like You” has some of the same lyrical sentiments. With how we sequenced the EP, it feels as though the lyrics could have been written by us, and in turn, flows seamlessly as part of the emotional journey of this record. (Shuman)

“Works Every Time,” really it does… Check out the band’s latest music video.

03. “Midnight In Tokyo”
– “Midnight In Tokyo” might be the most literal song we’ve ever written. It refers to an existential trip I took to Tokyo. As New Year’s Eve was the anniversary of my ex and me, I took her to Tokyo and proposed to her at midnight on New Year’s Eve. Get it?Although it was a magical trip, it ended up being the beginning of the end of our relationship. (Shuman)

04. “This Bullet”
– This song is about a moment that everyone feels from time to time where you want to destroy the entire world even if it means destroying yourself. Not just because you can but because another world will take its place. (Parkford)

If you’re curious to sample another one of these tracks, may we suggest “Midnight In Tokyo?”