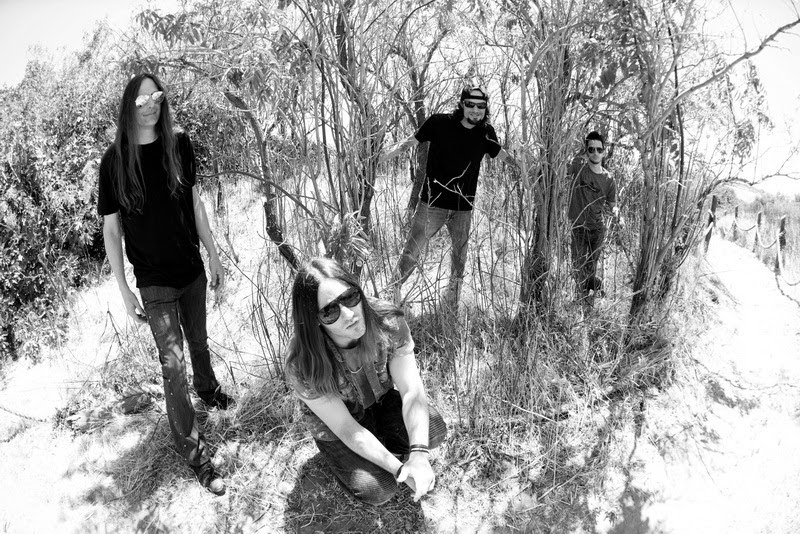 TOY CALLED GOD Want It to Be “Just You And Me” with Their New Music Video Feat. MELISSA MARI [Exclusive Premiere]

What could be better than a new music video and record from groovy metal band Toy Called God? Check out the exclusive premiere of the new video for “Just You and Me” off the just-released #Socialvangelism. We recommend you purchase a copy here. After getting off the road in the late summer of 2017, the Brentwood, California band returned home to start work on their fourth full-length record. After a few weeks of writing and throwing ideas around, the group came to the conclusion that the material they were coming up with just wasn’t living up to their standards. As a result, they decided to go back to their tried, tested and true method of songwriting which emerged into the aforementioned #Socialvangelism. As the title indicates, the record deals with the many types of social media that have become a necessary part of people’s lives. It also looks at the pathological desire of some to use social channels as an outlet and means of personal or financial gain.

What results is#Socialvangelism, a collection of ten original tracks that contain more sonic diversity than previous albums. The songs deal with topics such as corporate control of the American political divide, individual relationship drama that is played out online, rampant sociological narcissism and more. Additionally the album contains Toy Called God’s first ever cover, a remake of the Beatles classic “Eleanor Rigby.”

Commenting on the video, the band stated, “This video reflects the daily behavior we see between some couples on social media. Instead of doing this publicly like theatre maybe couples should keep somethings between themselves.” 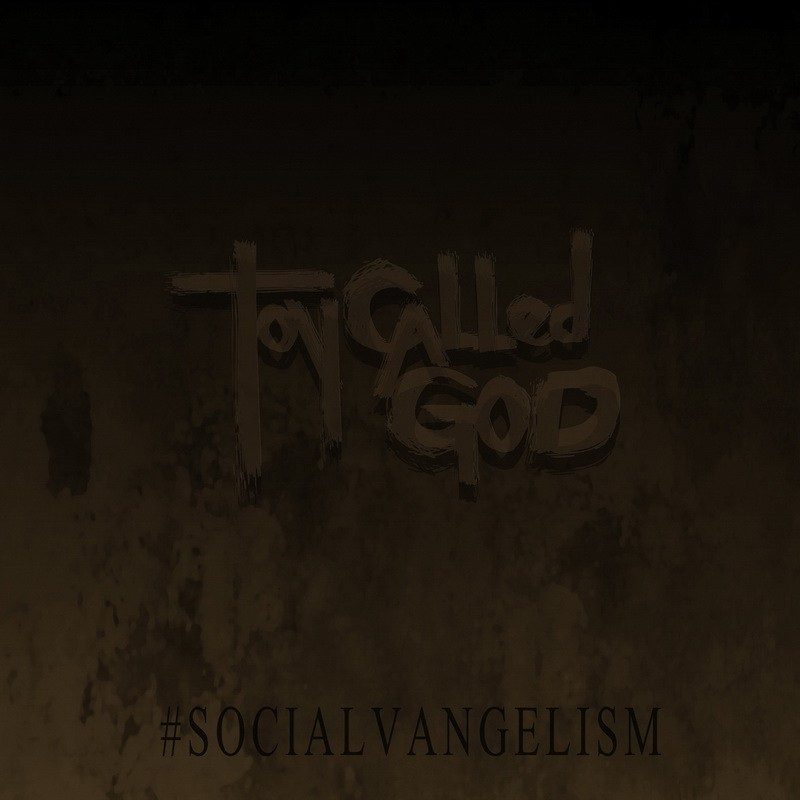