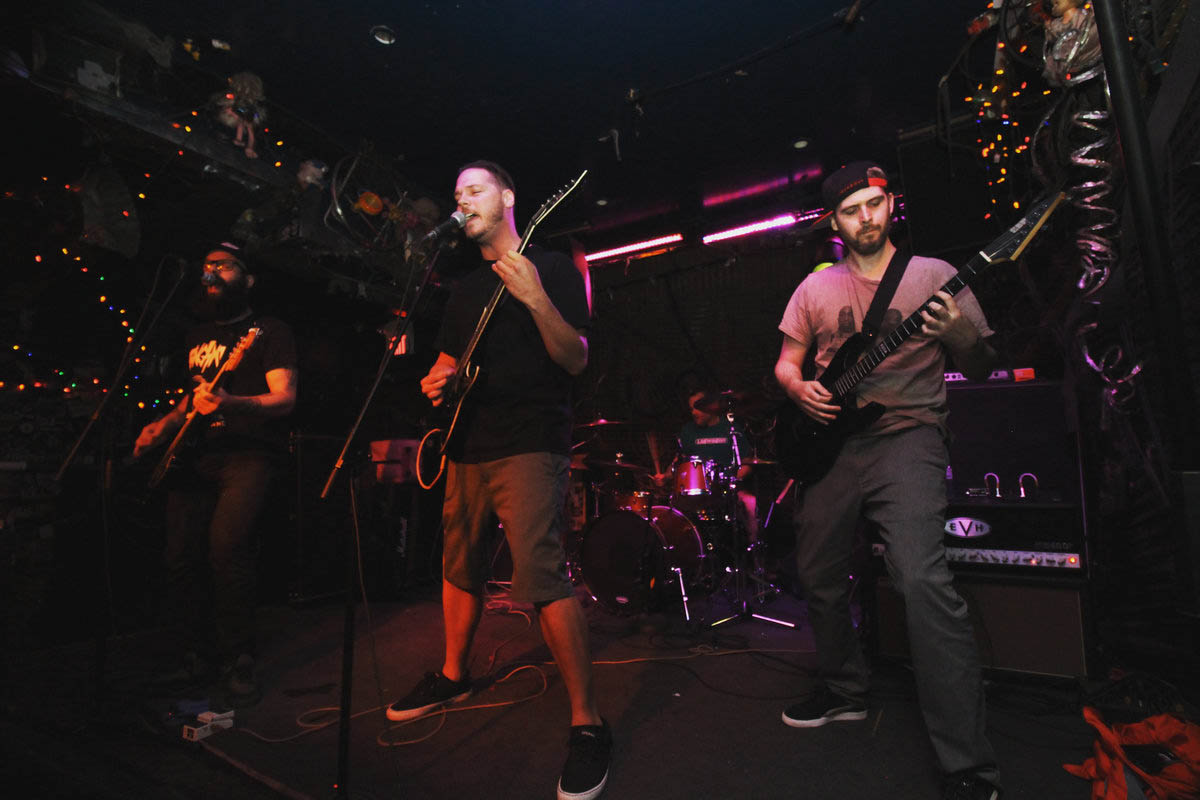 Vice and Virtue, the new album from independent Canadian, melodic skate punks, Back Of The Class, is out now and awaiting your ears! Available through Bandcamp and most streaming services, the eight-track album dropped on September 9th and was eight months in the making.

The Toronto, Ontario based crew worked with engineer and mixer Paul McNay with mastering courtesy of Stu Mackillop at Rain City Recorders. You down with the tunes of groups such as Millencolin, Strung Out, Anchors, or A Wilhelm Scream? Then check out this album…. 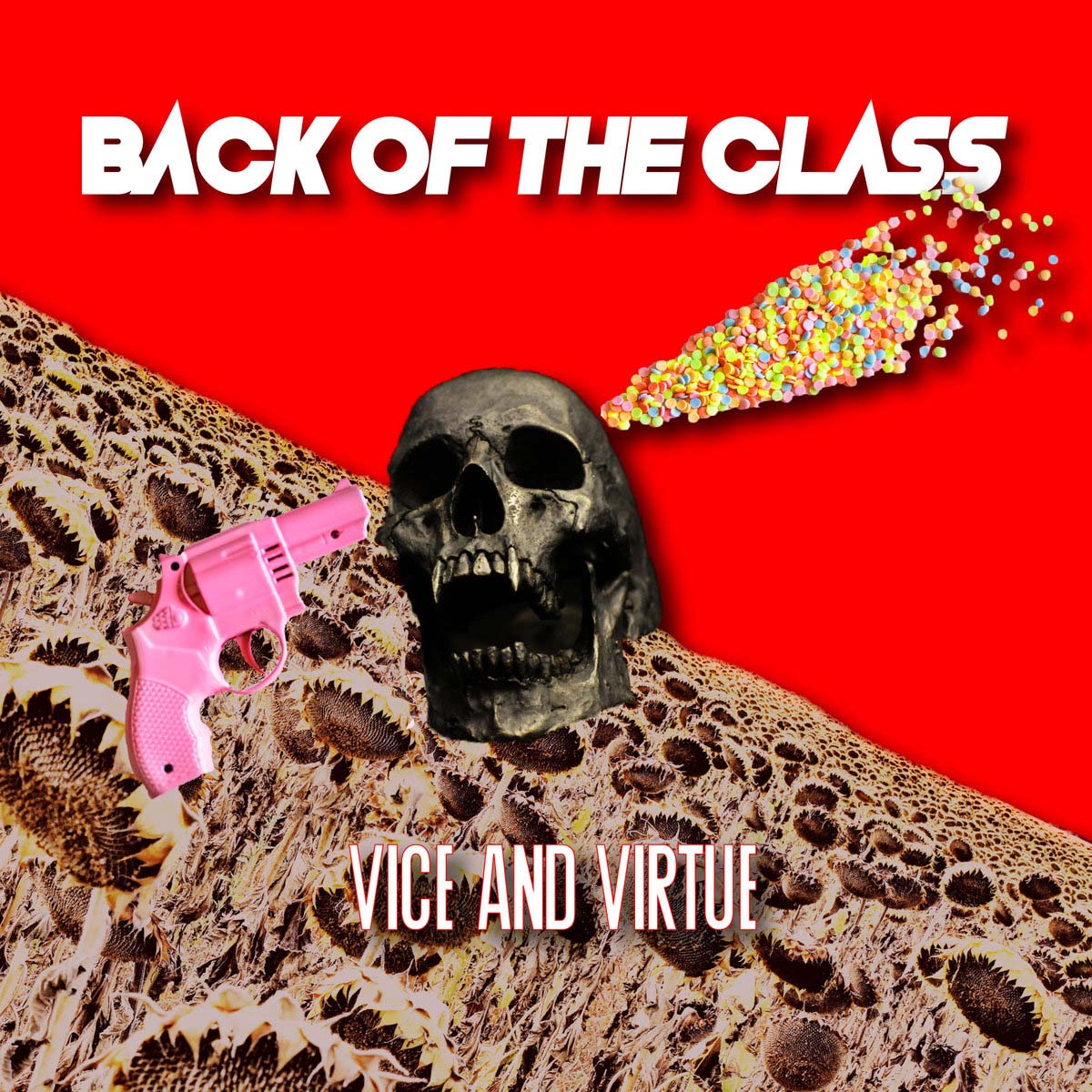