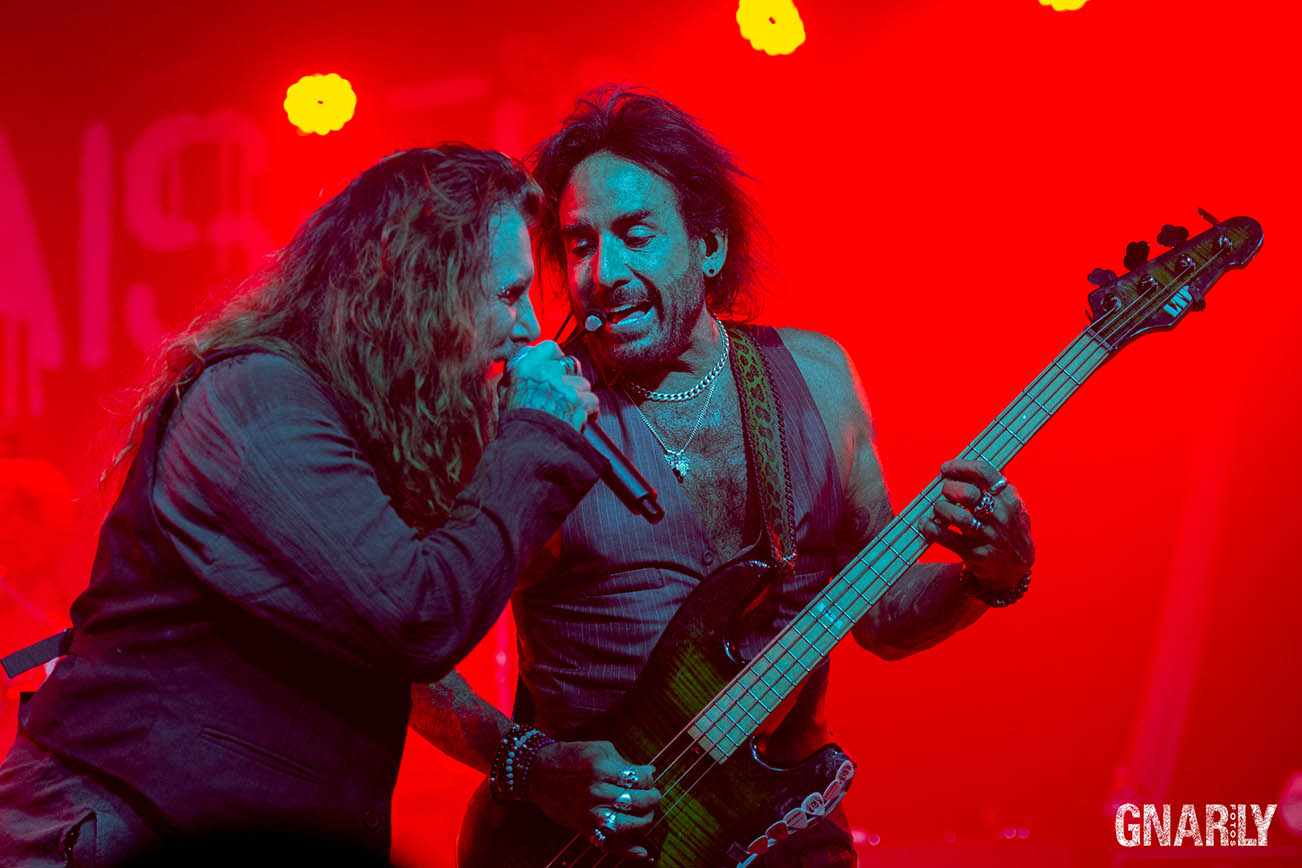 Capping off their one-month Canada/USA “Burn It Down Tour,” The Dead Daisies played the Glass House in Pomona, California, and gave the crowd a rock and roll show to remember! Kicking off the set with “Resurrected,” the Daisies displayed the power, showmanship, and moxie unparalleled by many younger acts.

“Song and a Prayer,” from the Make Some Noise album, provided a platform where each of the band’s members shined. With John Corabi as lead singer, the other four players added dynamic harmonies to the songs, particularly to the big-sounding choruses. Corabi would often pair up at the mic stand with bassist Marco Mendoza or guitarist Doug Aldrich. The crowd were fully-engaged and sang the choruses when prompted by Corabi, a first-rate, often hilarious emcee, between songs poking fun at his bandmates.

Mendoza tirelessly worked the stage, as he high-fived people in the front row, while his grooves complemented drummer Deen Castronovo’s percussive timekeeping—producing one of the heaviest rhythm duos in rock. Typically known to play covers from bands that gave them early inspiration, the Daisies interspersed some of those popular classic rock hits into the set; Creedence Clearwater Revival’s “Fortunate Son”, and “Bitch” by The Rolling Stones, tracks covered on the Make Some Noise and Burn It Down albums respectively, were met with appreciation by the audience. 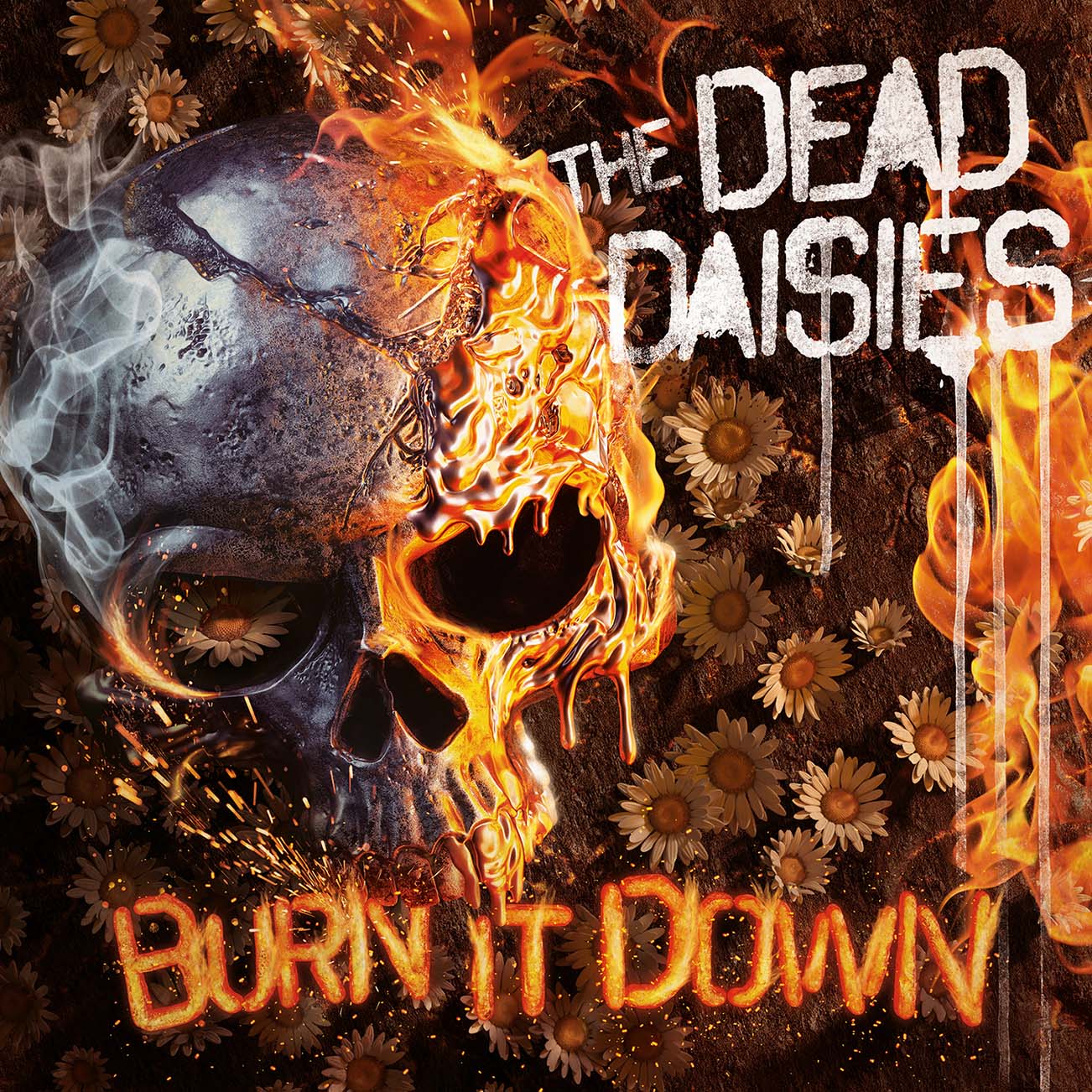 Doug Aldrich, a consummate guitar player who has played with many big names in the business, brought his A-game, delivering some incredible solos while engaging the crowd. “Last Time I Saw the Sun,” a quintessential guitar-heavy party song, generated a lot of energy on the floor, Though the Glass House may have only been halfway full, The Dead Daisies, in usual fashion, rocked the room hard and clearly had fun doing it.