When it comes to the greatest American recording artists of all time, few groups can top what The Beach Boys have done. It has been over 55 years since The Beach Boys first charted with the hit song “Surfin,” and the California-based band remains synonymous with surf, beach and general West Coast culture. The latest full-length effort from Mike Love and crew is The Beach Boys with The Royal Philharmonic Orchestra, as released by Capitol Records via Universal Music Enterprises. The 17-song album refreshingly pairs the classic vocal harmonies of Love, Brian Wilson and crew with one of the world’s top symphonic orchestras. The album was released digitally and in CD form in June, while its vinyl edition came out last month.

Bruce Johnston first joined The Beach Boys in 1965 as a touring fill-in for the aforementioned Brian Wilson, who previously had Glen Campbell filling in for him. Johnston stuck around The Beach Boys until 1972, then opting to pursue a solo career. During his years away from The Beach Boys, Johnston would rejoin Love and the Wilsons in 1978, and still remains a member today, he penned the Grammy-winning number one hit “I Write The Songs” beyond releasing a series of acclaimed solo albums. A vocal harmony master beyond The Beach Boys, Johnston has also been heard on recordings by the likes of Elton John, Eric Carmen and Pink Floyd.

I had the pleasure of speaking with Johnston by phone about The Beach Boys with The Royal Philharmonic Orchestra and more, and below are some of the highlights. Tour dates, new releases and other Johnston-related information can be found online at www.thebeachboys.com.

How long was your album with the Royal Philharmonic in the works for?
Bruce Johnston: We have a guy who’s president of our company, Brother Records, he’s named Jerry Schilling. He started as a 15-year old guy under Elvis’ wing for years and years and years. He produced movies, he’s written a couple of books, he’s a really interesting guy. He took the concept of Elvis with a symphonic orchestra and decided that would be great for The Beach Boys. He told me it took him about a year and a half to work it out. It wasn’t our idea, even though I will say that over the last 30 years we did play with a lot of symphonies. This weekend, as a matter of fact, we’re sold out with the Omaha Symphony. We’ve done this all over the world.

It never occurred to me personally that you could actually remove our voices and have vocal stems of just us, and then float the Royal Philharmonic into the magic that we were all part of in the early days. It’s a special time for all of us.

Do you have a favorite song on the album?
Johnston: What I like about the whole album is they didn’t water it down with pretentious arrangements of anything. There’s beautiful, floating compositional music in the front and the back of the all the tracks, and they had this misty kind of arrangement over everything. I lost my point. (laughs)

The Beach Boys With The Royal Philharmonic Orchestra was released on June 8th, via Capital Records. 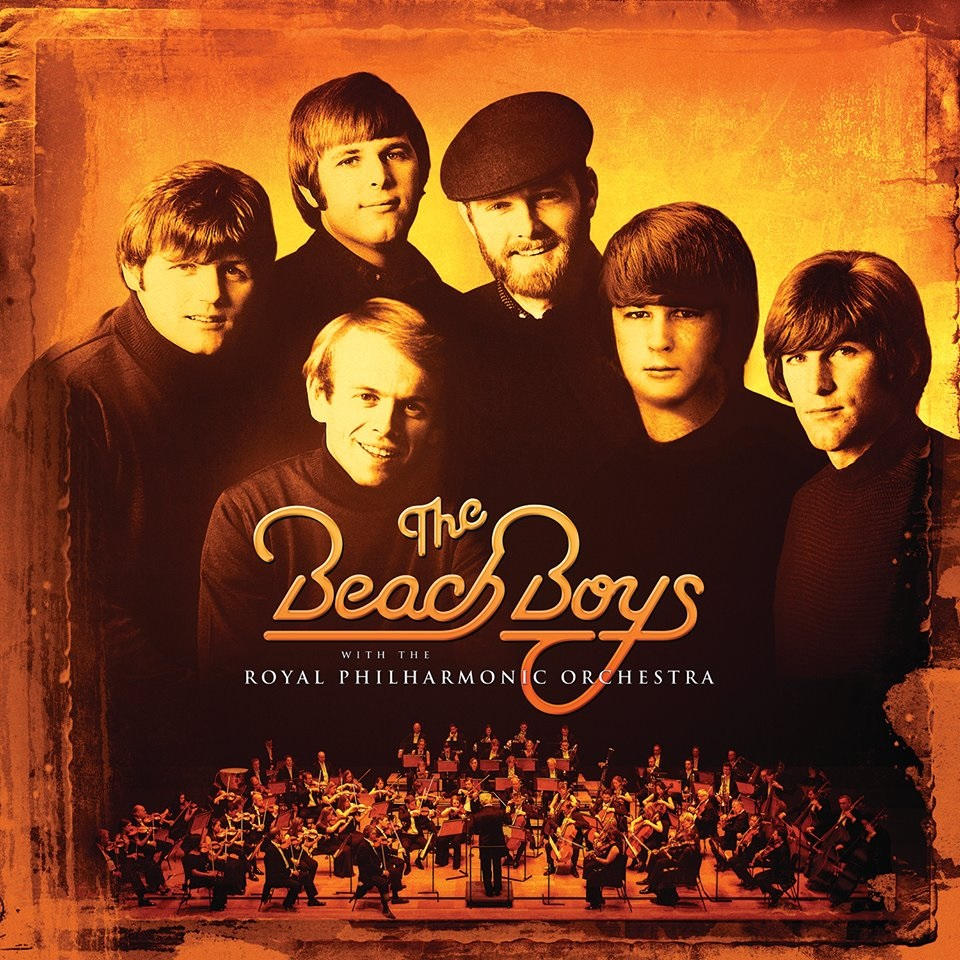 What is your favorite song on the album?
Johnston: Oh, my favorite song on the album… If you listen to the first four bars of “In My Room,” subtle, perfect. The recording has always been amazing and I think that if you did a little Back To The Future and you go back to releasing “In My Room” for the first time, but this version, I think it would totally fit in with the radio of the time. The strings would be something that people would be used to hearing, not the synthesized strings. That’s kind of my favorite sound of the record.

I am looking forward to that.
Johnston: Me too.

Going back to the vinyl era, you first joined The Beach Boys in 1965. When you joined the band for the first time, did you know how long it was going to be for?
Johnston: Thank god I didn’t. I thought I’d end as chairman of Columbia Records, be retired ten years ago. That’s what I thought when I was 21, that was my goal. I hadn’t even sung harmony live with anyone. I could. I got started singing the third harmony to “Bye Bye Love” by The Everly Brothers when we were all in high school, but I didn’t know I could pull it off, to tell you truth. I knew how to multi-track my voice, but one thing led to another and here I am.

I’ve also read that you didn’t play bass much before joining The Beach Boys. Is that true?
Johnston: I started playing bass about the end of April in 1965. I learned the bass lines and the inner connecting vocal parts. I was too naive and young to realize that I couldn’t do it. (laughs) So I just did it.

Have a look at the band’s version of “Good Vibrations” with this music video from The Royal Philharmonic Orchestra performance.

I’m familiar with your work with Bruce & Terry before The Beach Boys and that you were a working musician while still in high school. A couple of minutes ago you mentioned thinking that one day you would be the head of a record company. Was it your goal to be in the background for a lot of your career?
Johnston: Absolutely, absolutely. I didn’t want to be in the spotlight. But then between just subbing, so to speak, for Glen Campbell and then realizing that “I’m singing these great songs, wow, and there’s a lot of girls, wow.” I’m 21 years old. I started thinking, “This would be a great thing to do.” But then again, I wasn’t, in the beginning, asked to join the band. After about three days, Carl (Wilson) called me and said, “We need you, you’ve gotta come back.” One thing led to another from that point on.

There were a couple of years in the 1970s where you were pursuing a solo career away from The Beach Boys, and it has been decades since you released the solo album Going Public. Do you have plans for another solo album in the future?
Johnston: Yes, it’s called Going Private. (laughs)

So I take it that you’re not interested in another solo album.
Johnston: Not me. Mike Love has a really cool solo album out, it’s a double album. He’s interested in stuff like that. I’m not interested in me doing that, I’m interested in him having any success that he wants to have if I can ever help out. The future success you’ll see from me, I always say this to people, I wrinkle, my songwriting doesn’t. I think I’ll be able to connect with the ball a couple of times more with songs.

Everyone knows “I Write The Songs” and how it was covered by many artists. I assume that you have a lot of demos of your songs. Are there a lot of unreleased demos of those recordings?
Johnston: Never. I don’t have anything. I didn’t have a demo for “I Write The Songs.” I produced it with (David) Cassidy and it was Top 10 in England and Clive Davis was in England, a friend of mine from my Columbia days. Then Captain & Tennille recorded it also, and Barry (Manilow) copied it beautifully after he waited it almost a year to record it. He was reluctant to record it.

Not recording demos, was that based on not having a studio? Or that people were cutting your songs based on you having relationships with them and playing them while in the room for them?
Johnston: Absolutely… In the hit record mode of my time, if I couldn’t convey it sitting at the piano, to me that’s not a hit. It worked out that way.

Are you still writing songs with hopes of placing them with other artists?
Johnston: I have not actively tried to do that. I wanted to wait until this part of my life to get back to it because I think I’m going to live a long time and I have a couple of ideas. I kind of think the songs I write live in the country world, but they’re not country songs. They’re not tricky pop-sounding thing like the last five, six years like “California Girls” by Katy Perry. That would be a thing, but I think the country world has all sorts of opportunity for some pretty cool songs. 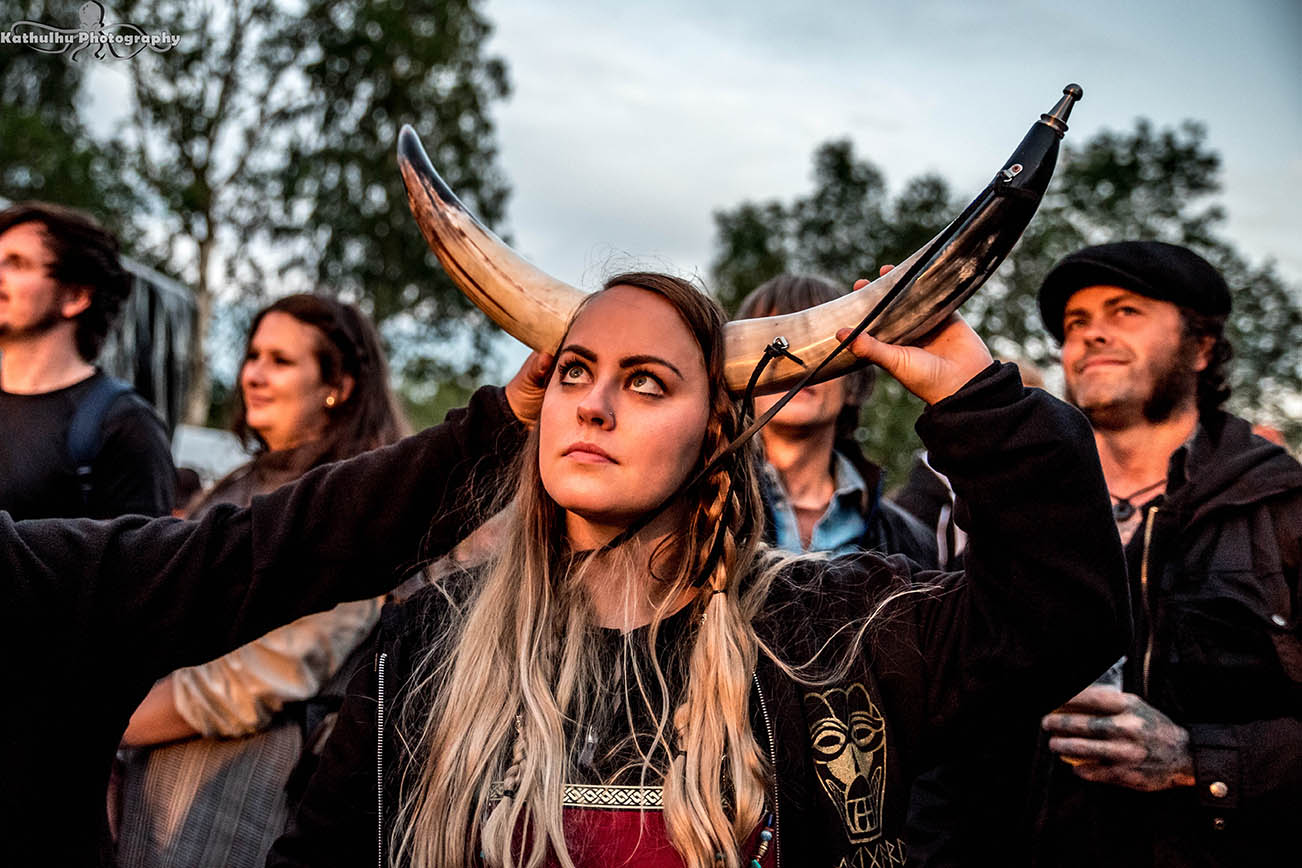