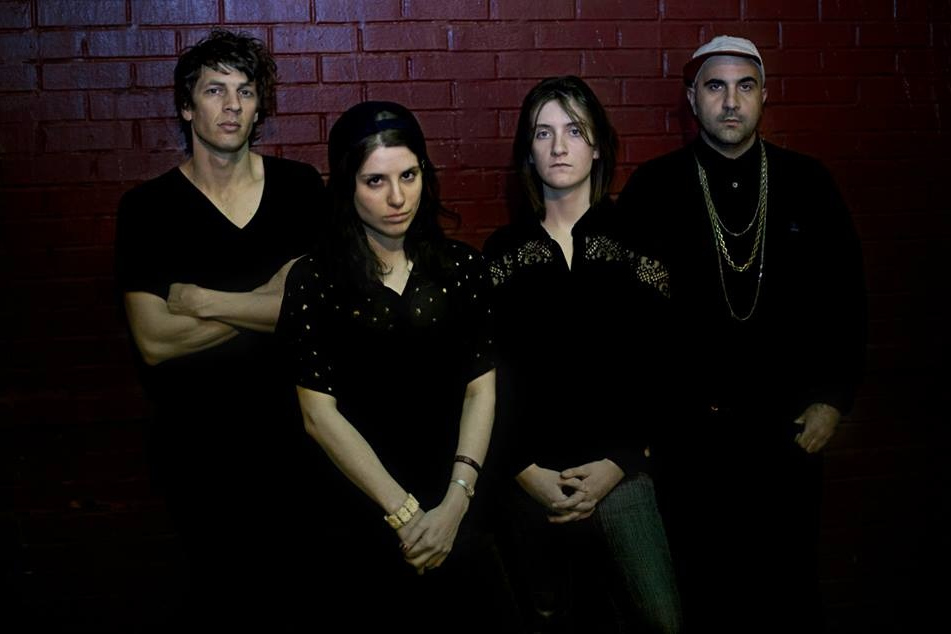 Brooklyn, New York group Kissing Is A Crime join us for another edition of Stereo Six, a feature where an artist offers the five records (plus one curveball) that helped shape their most recent album self-titled album. The four-piece was created by singer and guitarist Matt Molnar in 2012, but the group only really got going over the last year or so. Molnar spent much of the last few years writing, demoing tracks, perfecting them and planning the band as a project.

Molnar was raised in New Jersey and spent his youth in several punk and hardcore bands before relocating to Brooklyn. Even though he formed the groups Soft Black, Friends, and Pagan Rituals, he was also busy creating material for a more punk, vintage guitar pop project that would become Kissing Is A Crime. Singer and bassist Beatrice Rothbaum began to team up with Molnar after they formed a relationship over their similar musical tastes. Soon they began to record together and encourage each other’s writing which created Kissing Is A Crime.

The band’s self-titled album was released on March 24, 2017, via Don Giovanni Records. 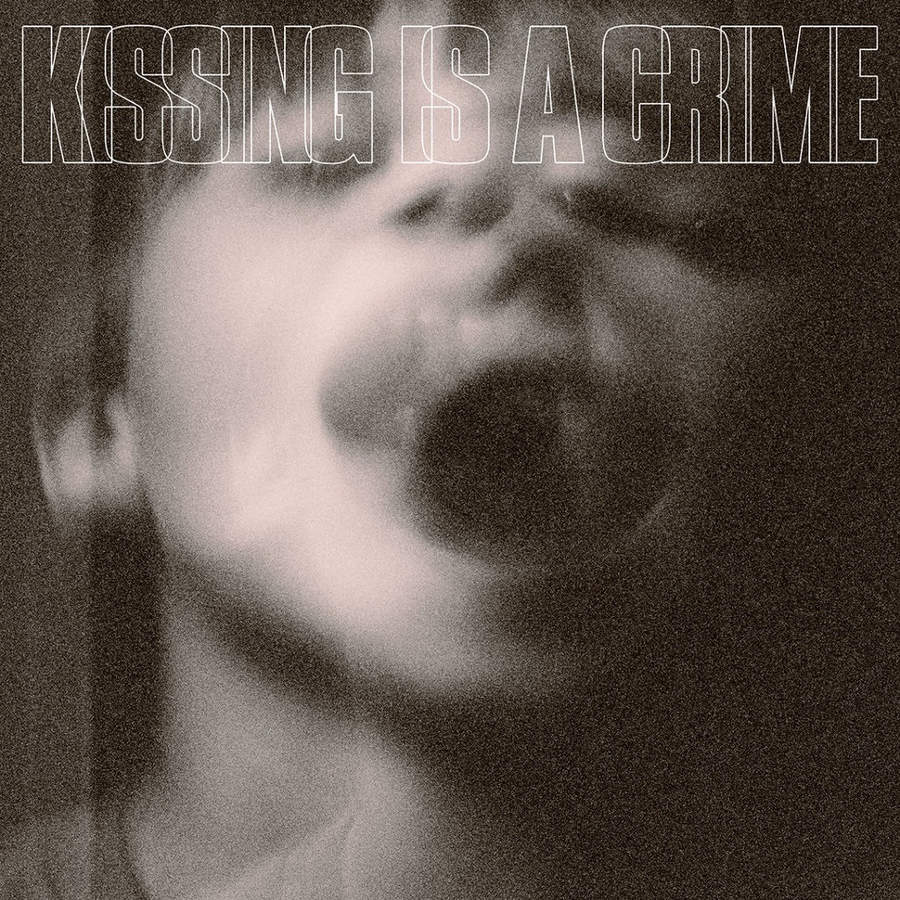 01. R.E.M. – Chronic Town EP (1982, I.R.S.)
– Discovering the magic of early R.E.M in my impressionable youth was an earth shifting experience. once we finished making the LP I realized the fingerprints of my adoration of this sound was all over the record. The blueprint of post-punk angular meets melodic jangle, and abstract impressionistic lyrics that covers much of our album was first developed on this record. 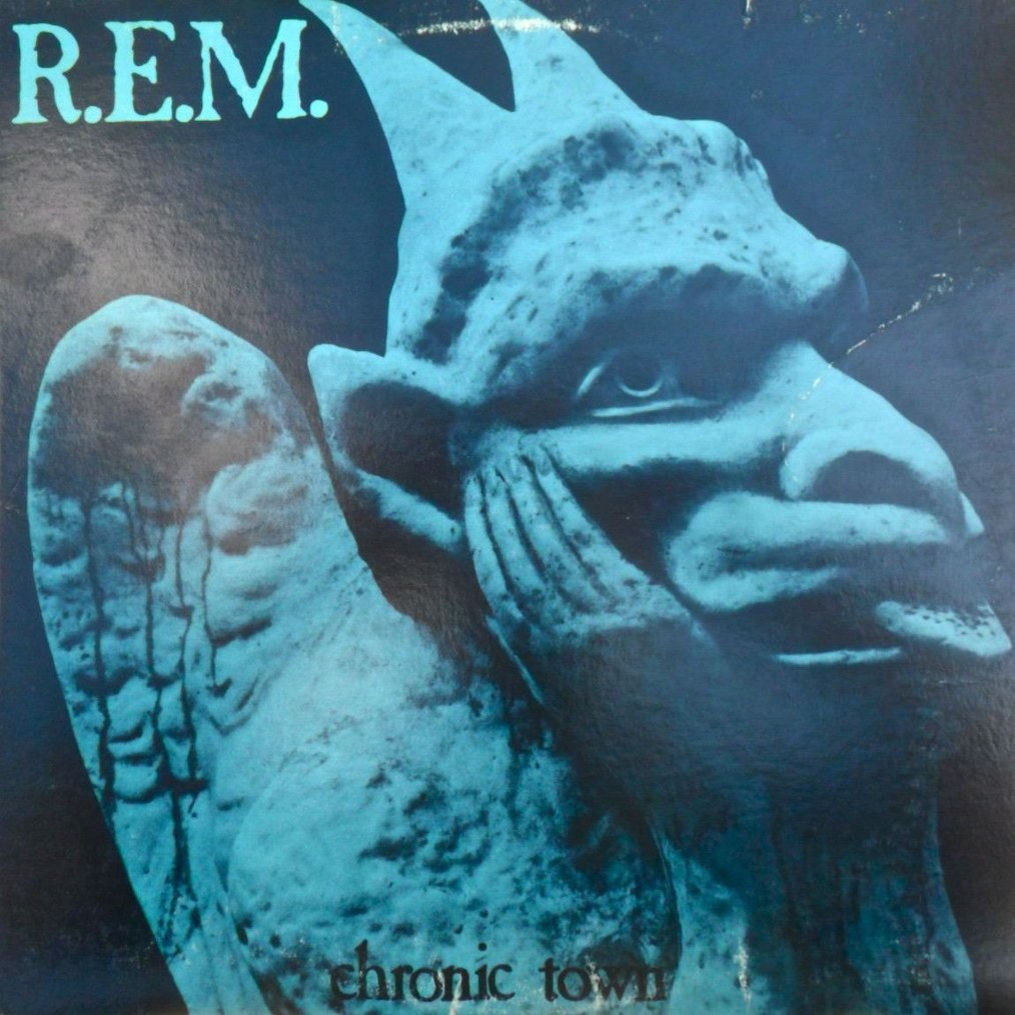 02. Deerhunter – Microcastle (2008, Kranky, 4AD)
– Microcastle made me rethink how one could take older influences and share them in a modern context. They have a way of mixing aggressive sounds and beautiful sounds that we aspire to achieve our own balance of. Our band goes to every New York Deerhunter show together since we formed. 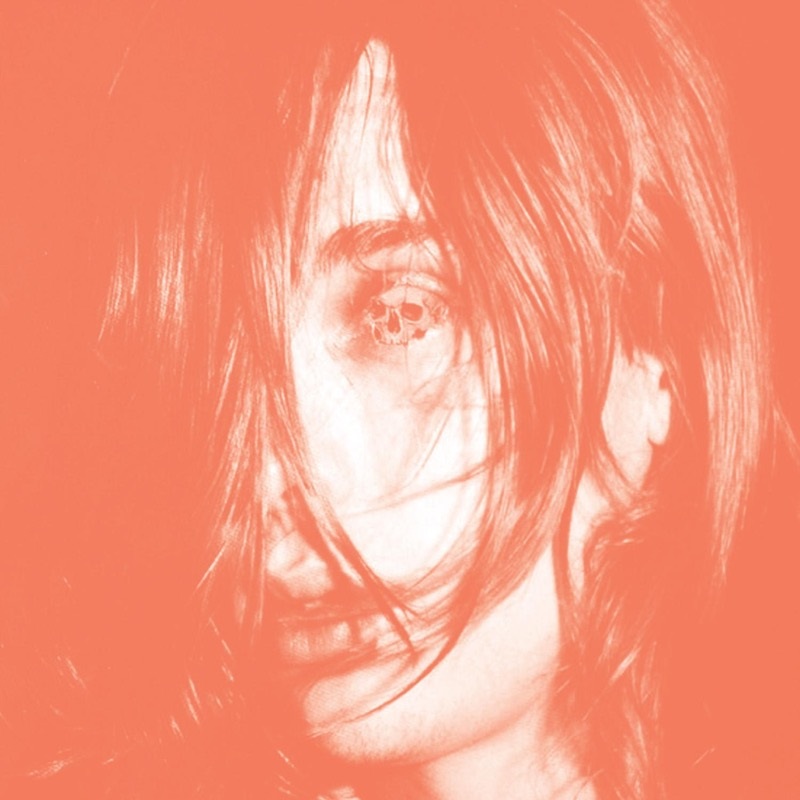 03. DIIV – Oshin (2012, Captured Tracks)
– “Shelia’s Gone” is our tribute to the DIIV sound. A guitar lead and a mantra-like verse repeated. I was really inspired by the way “How Long Have You Known” only had two lines of lyrics and yet to me, says so much. For the music we make, and the music I love the most, lyrics are the most important part. Oshin hands down has some of my favorite lyrics of any modern rock band. 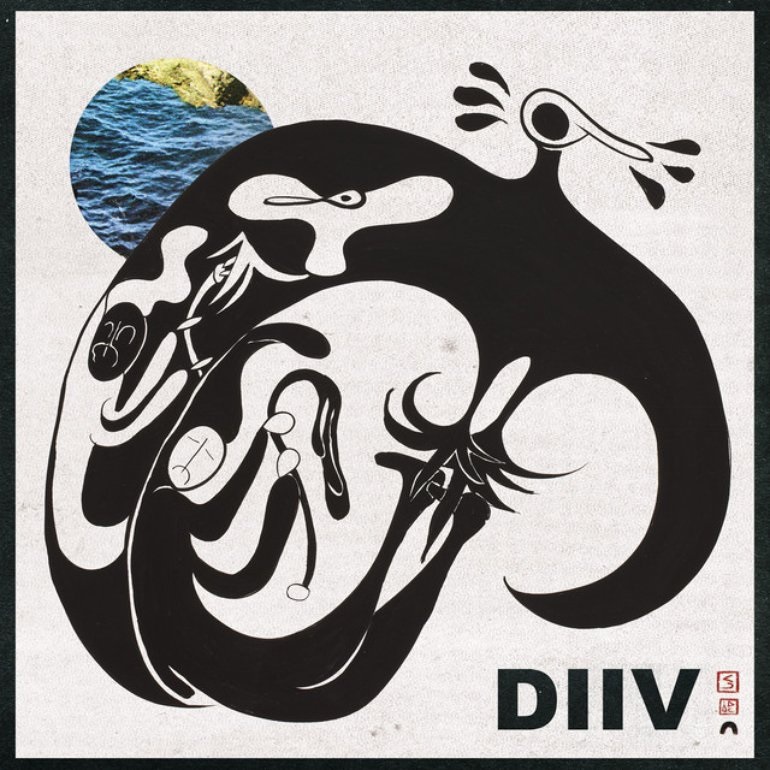 04. Sleater-Kinney – Call The Doctor (1996, Chainsaw)
– Beatrice and I bonded over this record when we first met. The unique guitar interplay between Carrie and Corin really shaped how we approached what you could do with two different styles of lead guitar existing in the same micro-universe. The righteous anger of telling one’s truth in song was never done so eloquently as here. We used to cover “Good Things” live. 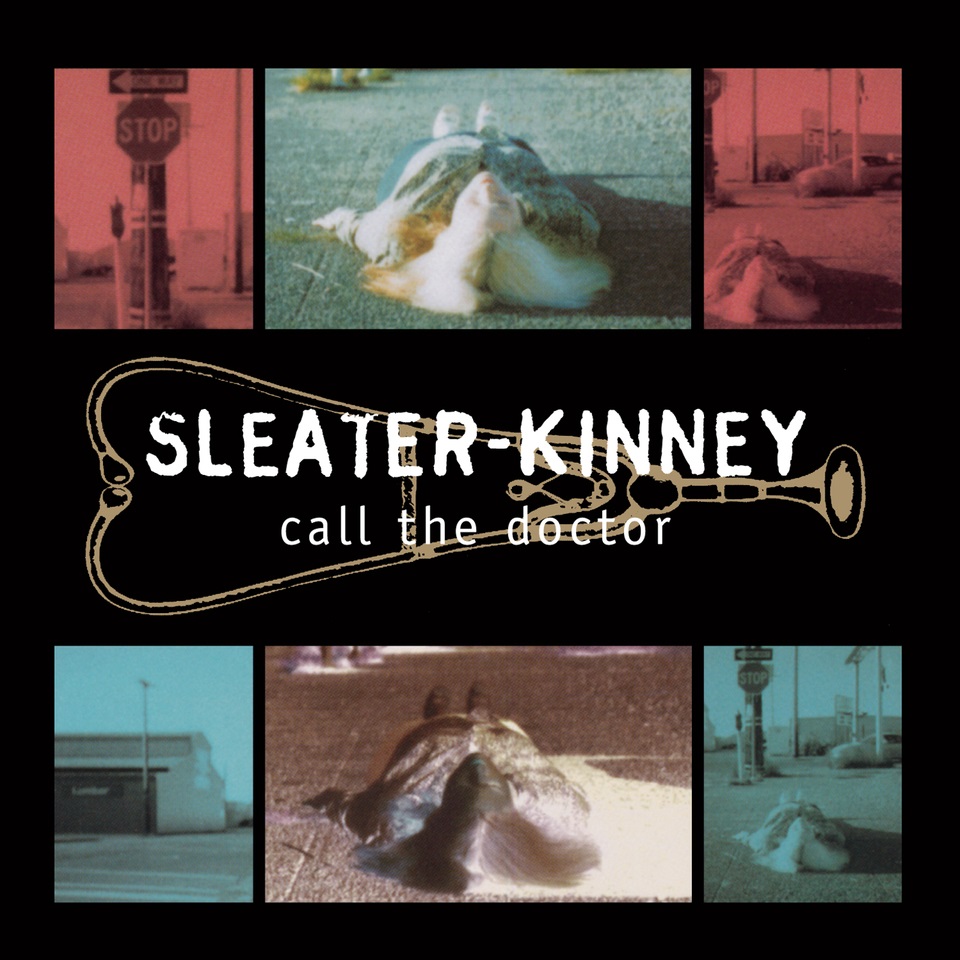 05. Parquet Courts – Light Up Gold (2012, Dull Tools, What’s Your Rupture?)
– There’s an unmistakable energy with this record that seems to have influenced a lot of us in their wake, in direct or indirect ways. There’s a punk energy and anger to it while having a sensitive and very musical approach. It’s a lot of the elements I hope our music has, just coming from a different perspective. and of course, it’s a near perfect record. 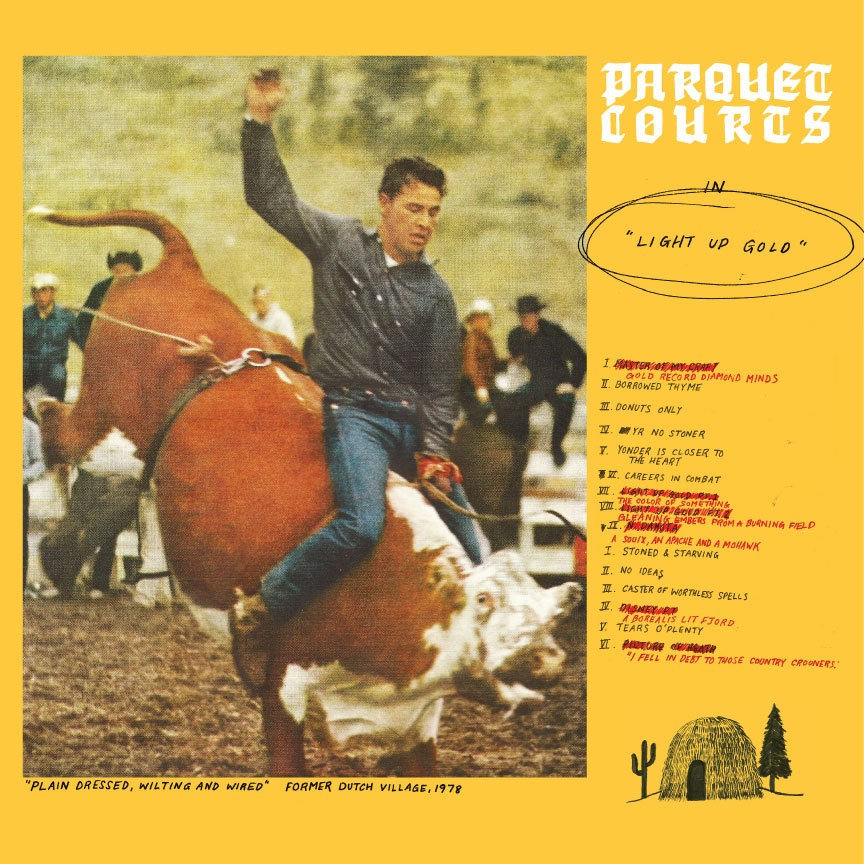 06. [Curveball Answer] Tori Amos – Little Earthquakes (1992, Atlantic Records, East West)
– Tori built a world for her fans and followers that may not be for everyone, but those who it’s for, it’s a true lifeline. The universe in her songs is one I escaped to through much of my teenage years. I hope we can slowly build a world in our music for others to come to. Tori’s courage to face personal tragedies in her songs has given me the courage to do the same in my music. I probably thought of this record the most when we made ours. 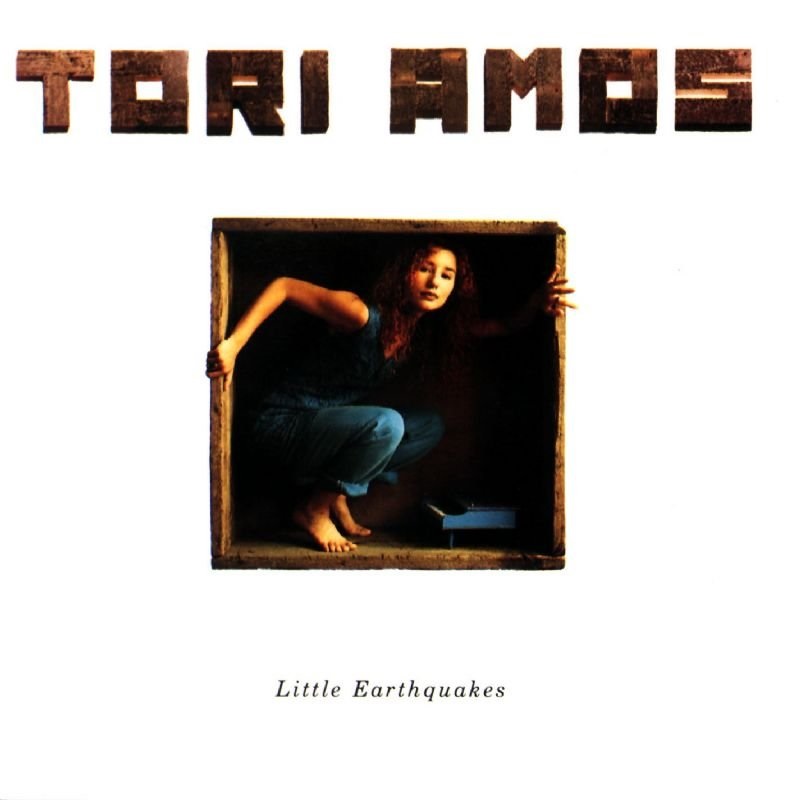 If you like making “Noise At Night” then check out this latest video from Kissing Is A Crime!