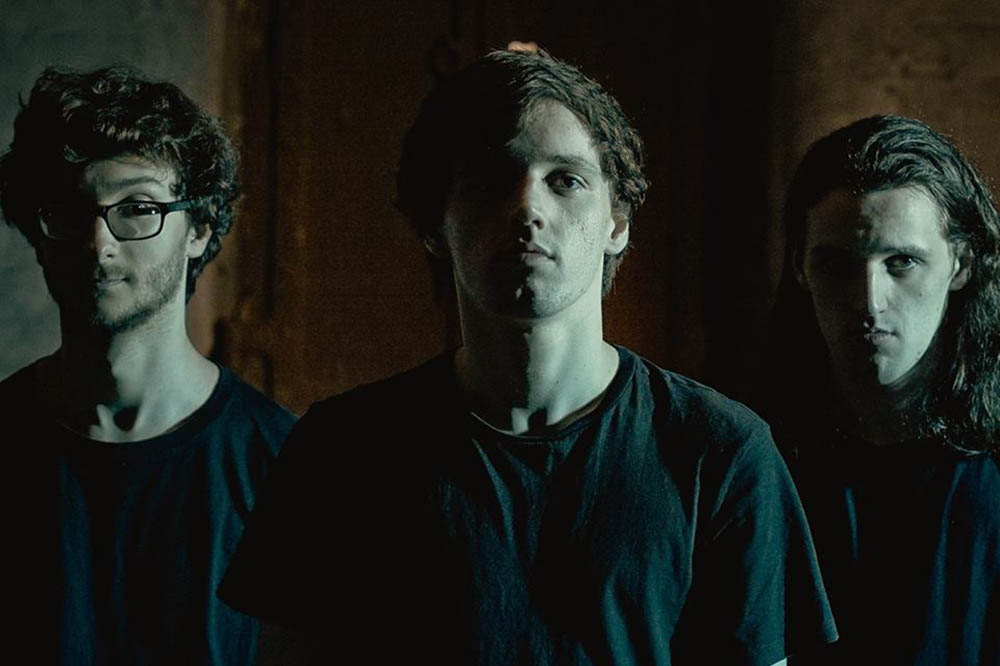 The UK rock scene has never been in ruder health, and within the depths of its underground a handful of gems manage to break the surface and gain a snowball of momentum. Blank Atlas is one of these bands, and Canvas (pre-order here) is one of those EPs which will doubtlessly see them ascend the ranks of modern rock. Their sound channels the heaviness of Arcane Roots with the immediate catchiness of Biffy Clyro. Their influences stretch widely, from Meshuggah to… well, see for yourself below!

The five-song Canvas EP will be self-released on October 5th, 2018.

01. Press To MECO – Good Intent (2015, Best Before Records)
– I don’t think a band has influenced our sound more than Press To MECO. Having listened to them since their first EP, their mix of expertly crafted 3-part harmonies and technical riffiness has certainly rubbed off on our sound. We don’t go a gig without someone coming up to us and asking “Hey, have you guys listened to Press To MECO?” and it will never get old! 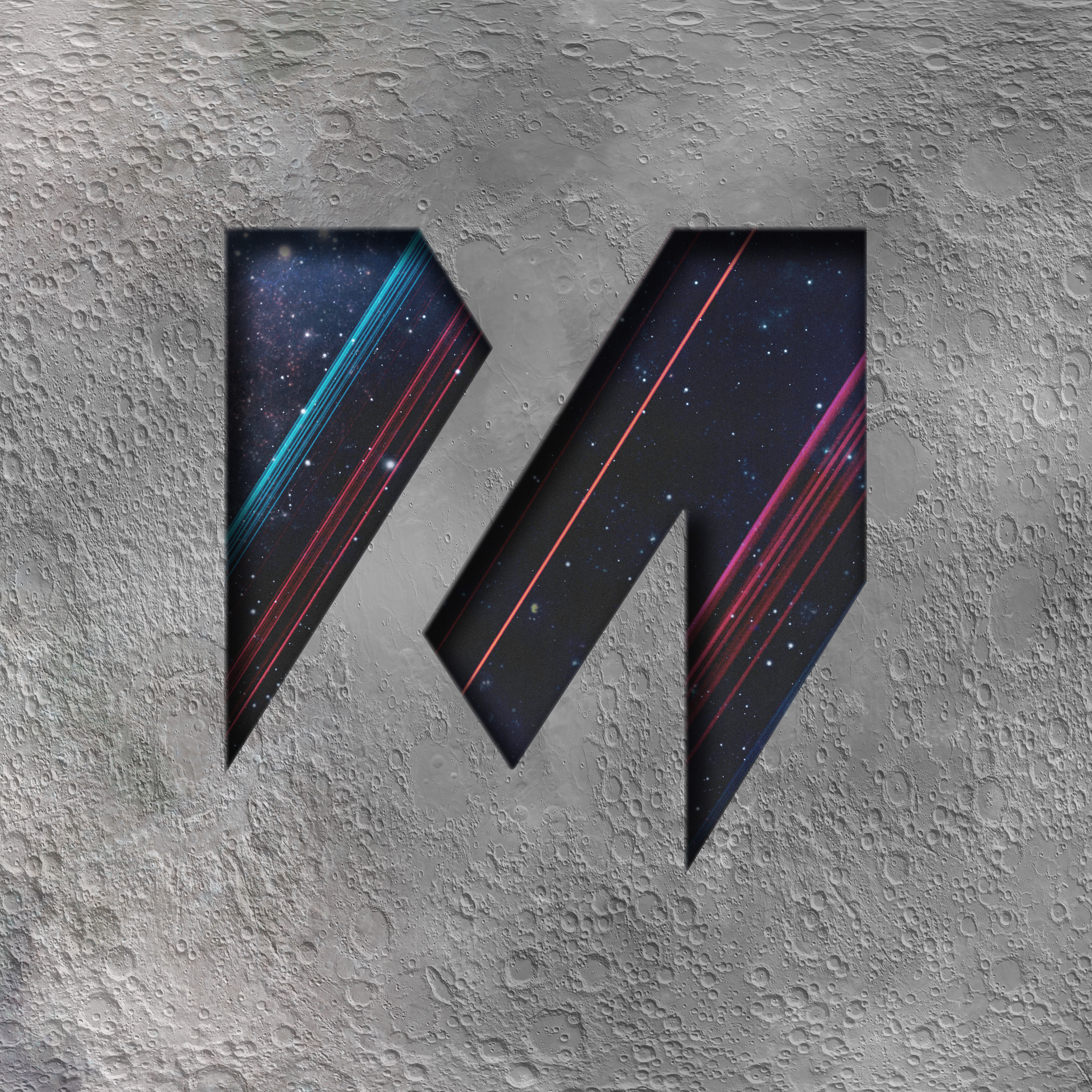 02. Arcane Roots – Blood and Chemistry (2013, PIAS)
– We’d all just moved to university and in the induction day they played a promotional video for 2000 Trees festival, with Arcane Roots’ “Resolve” in the background. Trees remains our favourite festival and Arcane Roots arguably our favourite band. They have that perfect blend of angular math rock rhythms and soaring vocals that we just love! 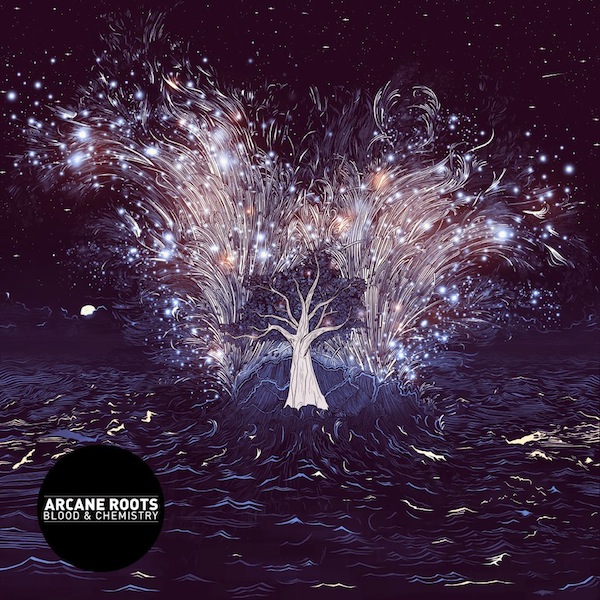 03. Biffy Clyro – Puzzle (2007, 14th Floor)
– In our opinions, the most complete Biffy release to date, it has been a staple of our music collections since its release. An absolute masterclass in airtight musicality arranged in thoughtful and conceptual songwriting. 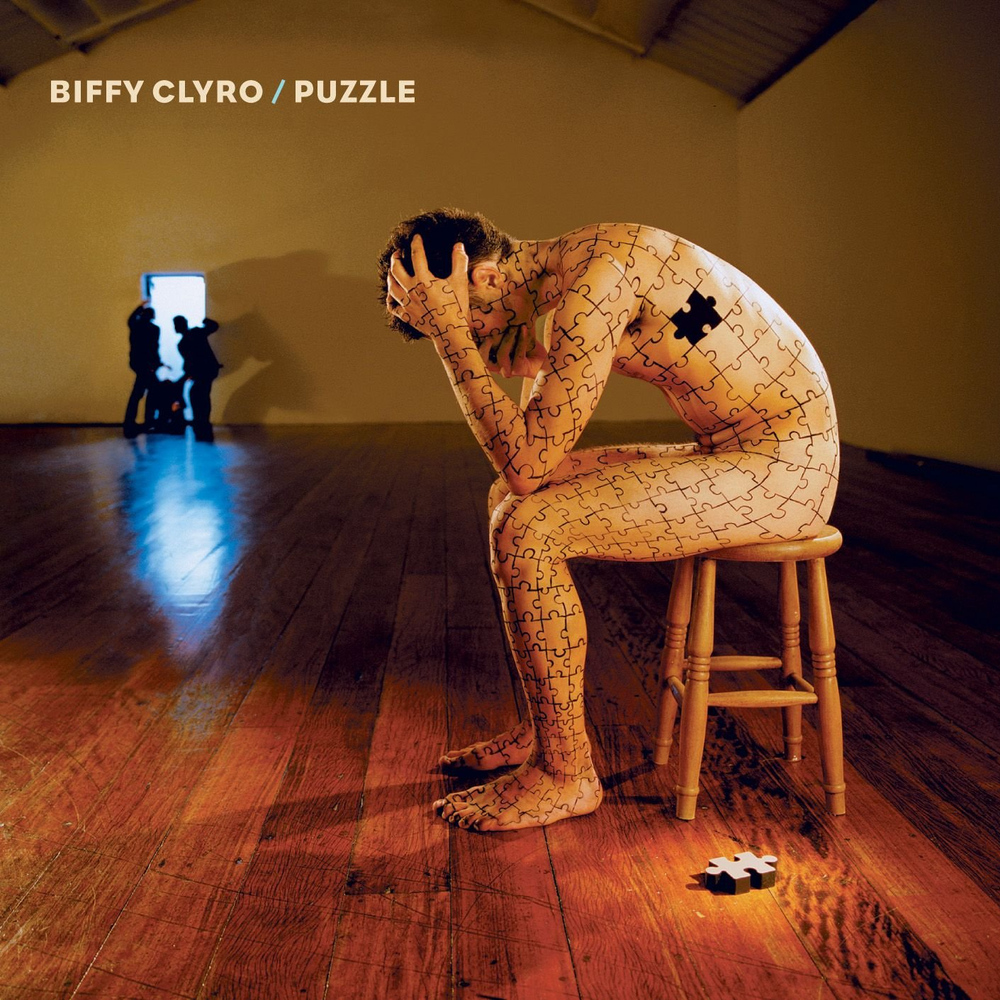 04. Fatherson – I Am an Island (2014, A Modern Way)
– We had the privilege of playing with Fatherson as the first Blank Atlas gig. The way they form their nostalgia-tinged melodies has really rubbed off on the way we write our vocal hooks. I Am an Island is a gorgeous and melancholic album that we still listen to time and time again. 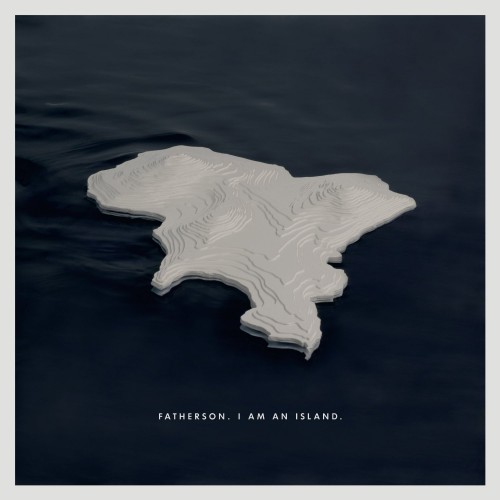 05. Reuben – Racecar is Racecar Backwards (2004, Xtra Mile)
– We were a little late to the party with Reuben (granted we were 8 years old when Racecar came out) and yet people still would come up to us after gigs and ask us if we were influenced by them. Since then we’ve loved revisiting Reuben’s back catalogue, and Dan and Tom were even part of a Reuben tribute gig earlier this year that Jamie Lenman himself attended. Tom ended up playing drums with Jamie at his show at the Fleece a week later. We stood watching like proud parents. 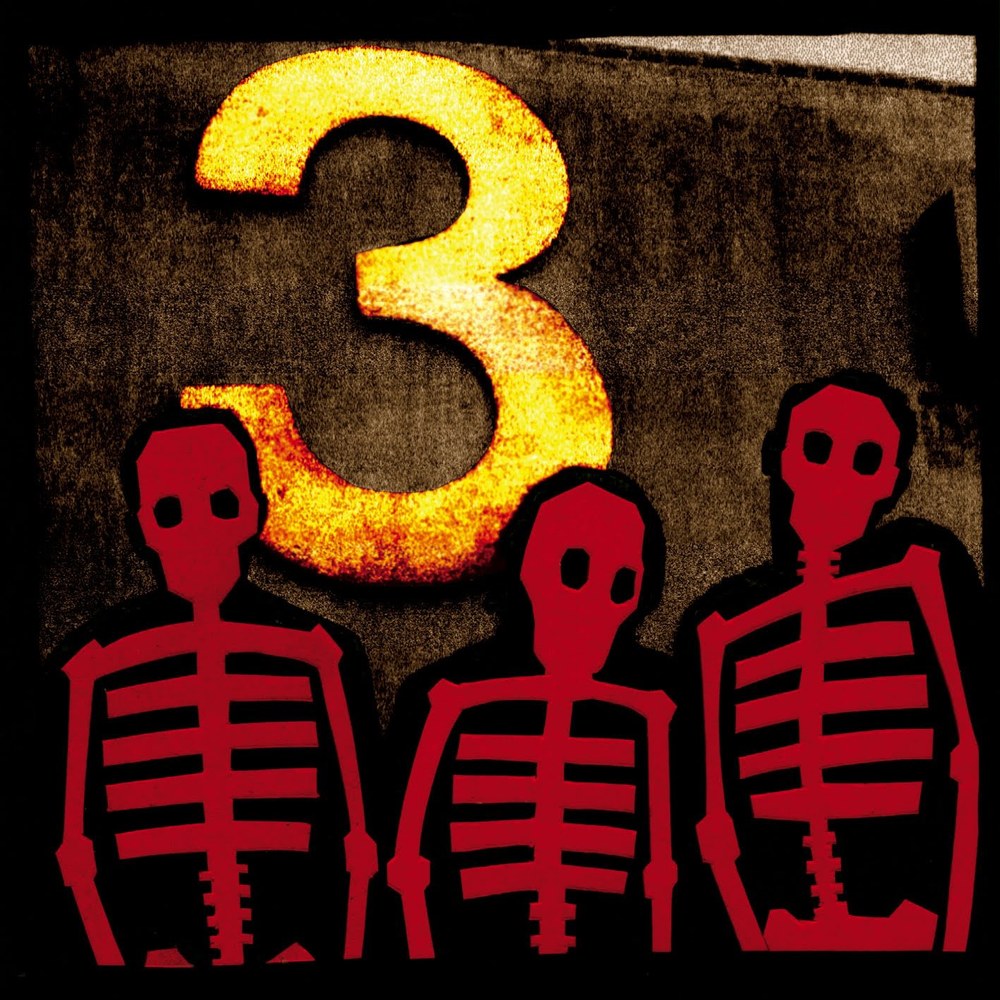 06. [Curveball] McFly – Radio:Active (2008, Super)
– Speaking of tribute bands, the three of us used to be in a tribute to McFly with our friend Iestyn Morgan (who is frequently featured in our music videos). McFly just write such brilliant pop songs it’s hard not to love them, as I’m sure you’d agree. 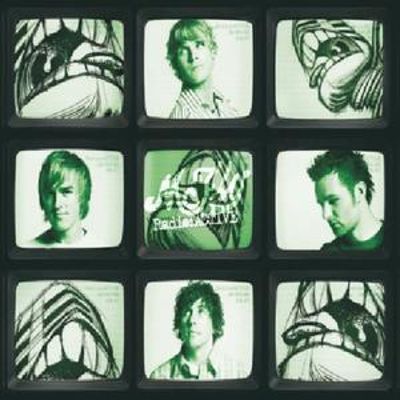 So, there you have it, 6 albums that have shaped this rad band’s sound. Now, before you head off, take note of some upcoming tour dates, their new album, and a music video. You can check out Blank Atlas on the following two UK dates.

If you’re gonna sing, “Sing For Something”!