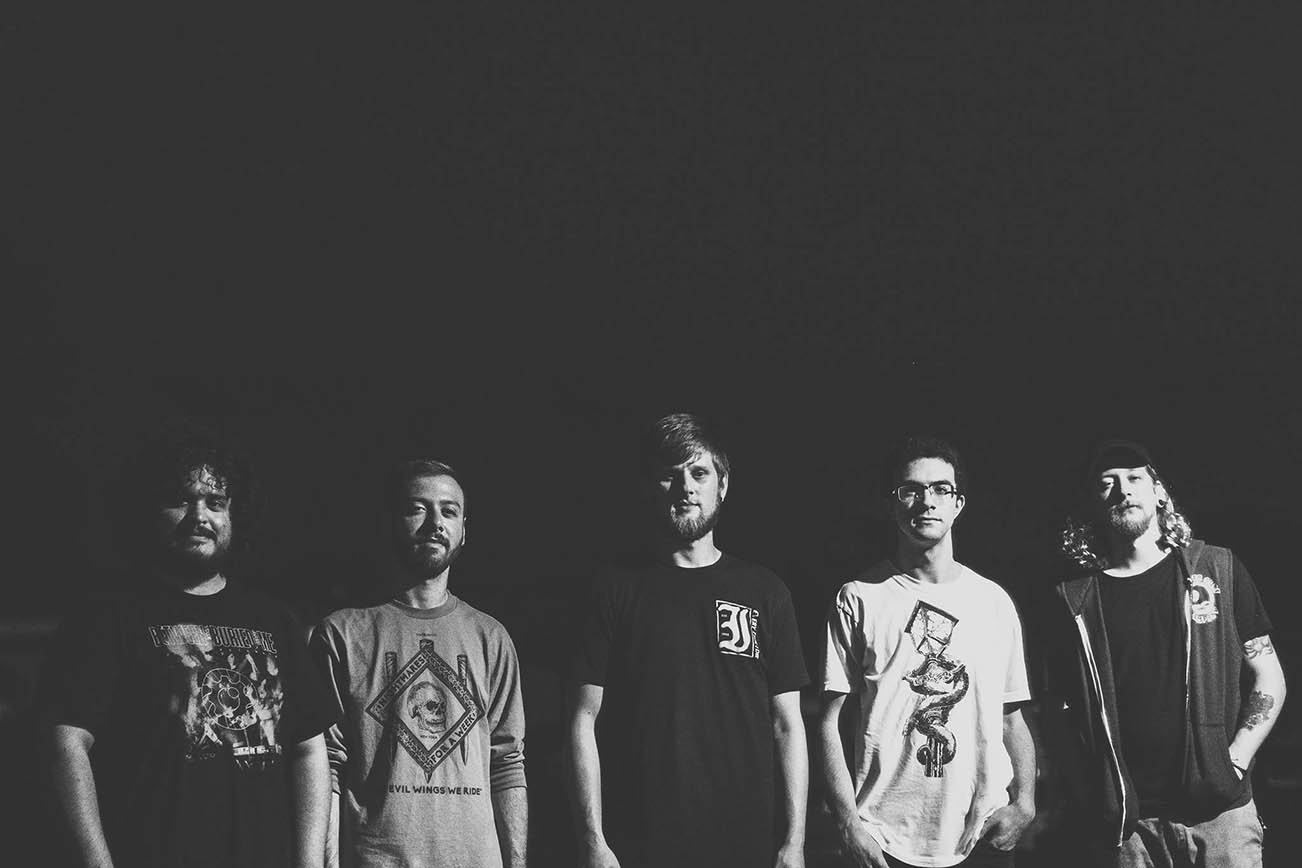 Hailing from the hardcore/punk/emo hotbed of Long Island, New York, Staleworth and Crash the Calm recently combined to release the Split EP on Downport Records. Fusing grunge and emo with hardcore and ambient rock, the groups deliver two tunes each, culminating in an emotionally resonant and musically heavy EP. We are privileged to have both bands’ vocalists – Kevin Davis of Staleworth (tracks 01 and 02) and Brian Dowling of Crash the Calm (tracks 03 and 04) – lend some insight into the meaning of their tunes.

The Split EP was released on August 10, 2018, via Downport Records. 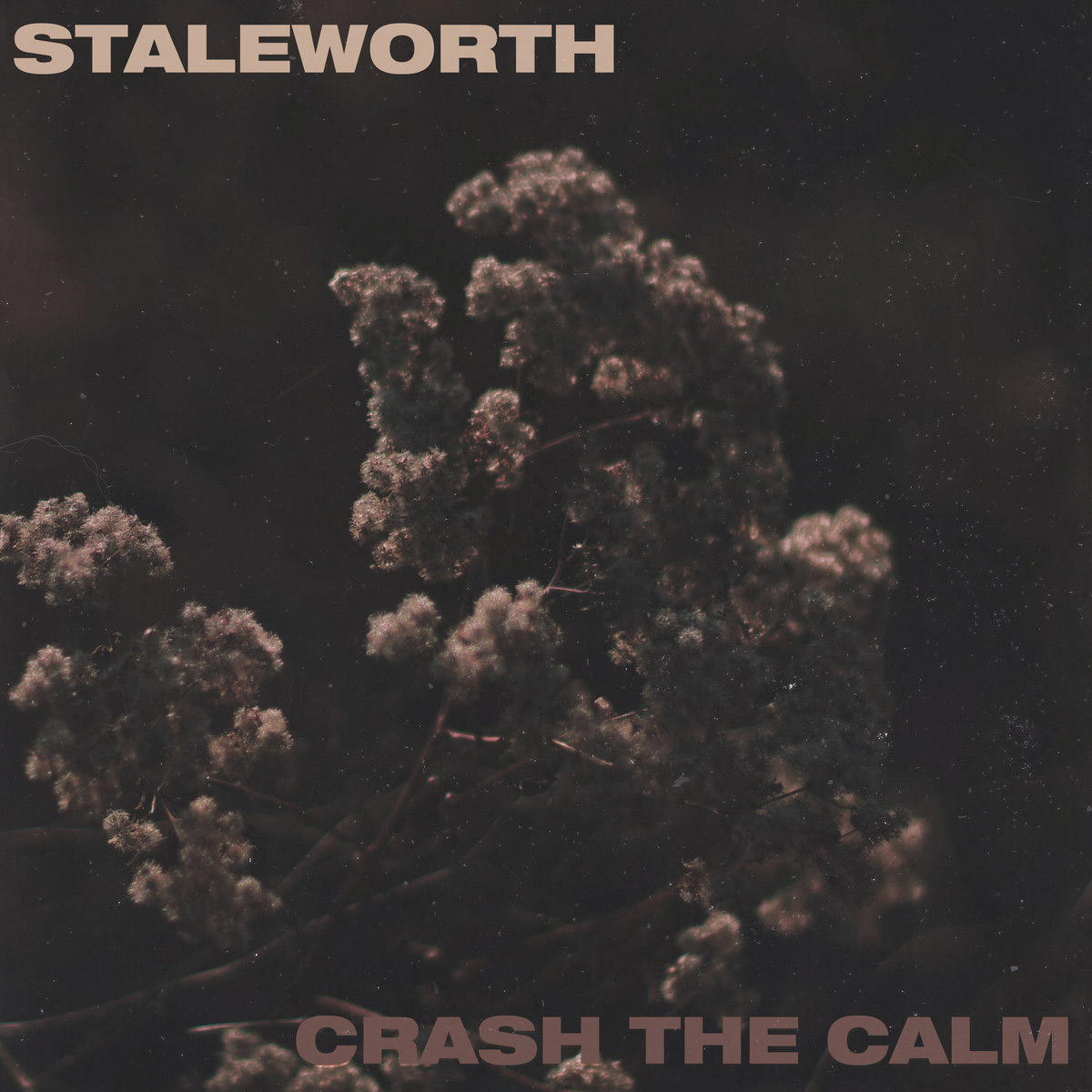 01. “That’s Not My Wallet” (Staleworth)
– “That’s Not My Wallet” was written to be an ode to the ever-looming self-doubt we all experience. It’s a reminder that nothing is the way it seems on the surface. The chorus was meant to hint that, although many of us heed life’s warning signs, others will overlook reason for the pursuit of self-interest, no matter the consequence. Our aim was to provide an outlet for anyone who happens to question the path they’re on.

02. “The Monster” (Staleworth)
– “The Monster” was inspired by my friend’s struggle with addiction. It comes from the oft-overlooked perspective of an addict’s view of themselves. The constant roller coaster between the hatred for themselves and the simultaneous self-centred life they must live to get their fix. It dives deep into the experience of losing people who care about you because of your own actions, many of which are beyond your own control and the self-deprecation that comes with the territory.

Sure, maybe “That’s Not My Wallet”, but it is Staleworth’s music video.

03. “Bad Habits” (Crash the Calm)
– “Bad Habits” is the narrative between two people: one who can’t seem to escape his own self-destruction, and one who enables it. The one is lonely, isolated, and strung-out, just wanting to be alone. Happiness never suited him well and it’s unfamiliar, so he destroys everything that comes close. When he calls the other for help, they’re not coming this time. The voices in your head tell you “don’t bloom”, but you need to grow out of this and find a light in the dark. Now that you have nothing left and all bridges are burned, you know you’ll fall back into what you’ve become.

04. “Rue of the Unsound” (Crash the Calm)
– “Rue of the Unsound”, the second song in this story, is a song about heartbreak. The character in “Bad Habits” has pushed away the only person he cares about. He’s angry at himself but he knows there’s nothing he can do. He made his bed and now he must lie in it. He’s bitter and even though he means it when he wishes them the best, he knows that they need to stay out of each other’s lives because the chaos will ruin them both.