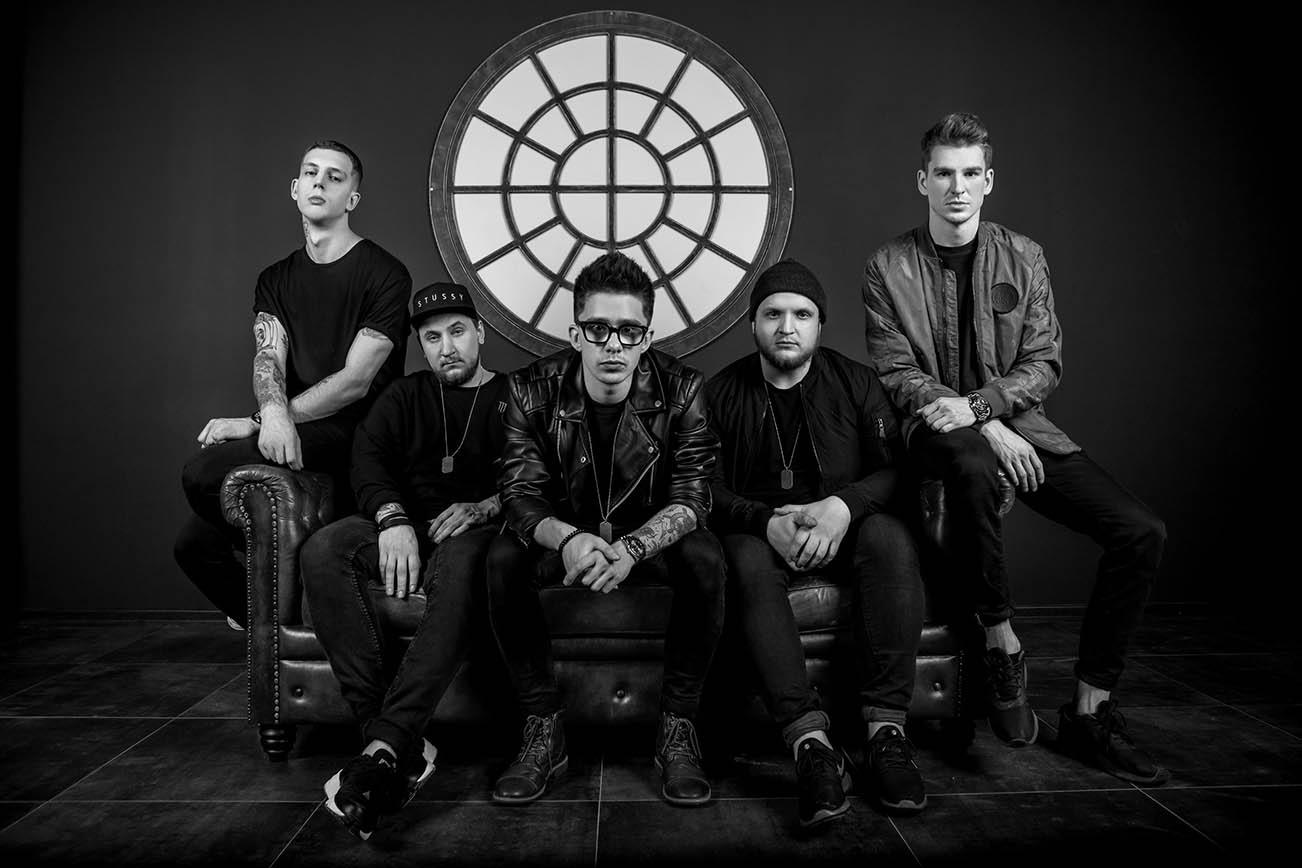 Purely Provocative: Russian Band WILDWAYS Answer Ridiculous Questions Having Nothing to Do with Their New Album ‘Day X’

Russian quintet Wildways is a metalcore/hardcore band from Western Russia who have been making waves in North America now for a number of years. The group formed in September 2009 under the name Sarah Where Is My Tea and released their debut album Desolate in March of 2011. They initially were recognized most in European countries like Germany, Czech Republic, Poland, Switzerland, Hungary, Slovakia, Slovenia and Ukraine, before finding recognition in the US and Canada.

Wildways just released their latest record Day X via Pale Chord (purchase a copy here), which was previously independently released exclusively in Russia earlier this year where it debuted at #1 on the iTunes rock charts, and held that spot for three weeks. We caught up with members Toli and Denis for a new edition of Purely Provocative where we ask some, let’s just say, out of the ordinary questions.

Have you ever tasted the blood of another person? If so, when, how and/or who?
Toli: You okay, guys?

Grossest chick you’ve ever hooked up with?
Toli: All my chicks were gross as fuck (laughs).

Check out the band’s video for the song “Self Riot” here.

Any arrests?
Denis: I try not to break the law, at least in front of someone. My criminal past is smoking in an unplanned place and suspicion of smoking and storing marijuana.

Any near-death experiences?
Denis: When I was a teenager, my parents and I returned from a relative’s home. The incident occurred at night on the road. A wild boar ran out of the forest and crashed into the car door, thereby throwing us off the road. At that moment, we all could die, but everything ended well.

Toli: Do you know chupa chups? It’s a big caramel candy on the stick so when I was a kid I just took this candy off of the stick and it got stuck in my throat so I couldn’t take a breath for two minutes. Thanks to my pops who saved me.

If you could choose, how would you die?
Denis: If I could choose how to die, I would choose to die in my sleep, which is the most ideal option for a person who is afraid of death.

Toli: I would like to choose the date of it. You can prepare yourself.

The Day X album just came out on September 14th! 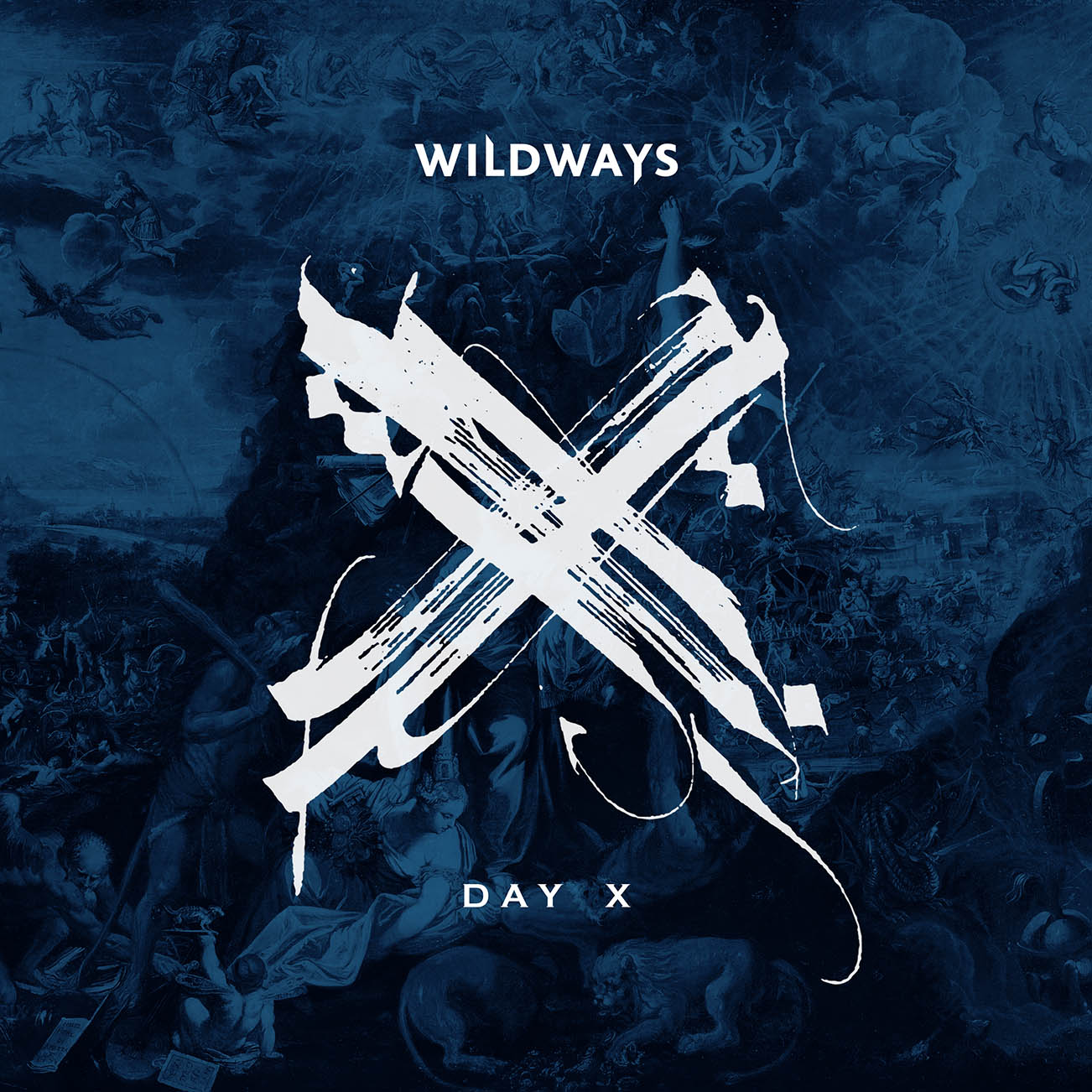 Has a fan ever really pissed you off? What happened?
Toli: There was a guy in one city on tour; he loved our show and the whole band so much so he touched me so hard. It wasn’t like a soft touch either; it was so painful so I got a bruise after. So I stopped singing and just started to scream at him like crazy.

Do you bathe on tour? Is it regular? Do you take what you can get and do a wet-nap wipe if there’s no shower?
Toli: Honestly, we are pretty fresh and clean guys, especially our drummer, he’s crazy on this. I never remember something really smelly and gross but anything can happen on tour so we are ready.

You find someone’s wallet in the street. It contains a ton of cash and/or a winning lottery ticket inside and their ID. What do you do?
Denis: In most cases, I would try to find the owner of the wallet. But there are times when you can spit on the conscience and accept this gift, but such moments have not yet come to me.

Your instrument/gear (drums, guitar, etc.) has a catastrophic failure on-stage and you have no back-up, what do you do?
Denis: I’ll try to look as confident as possible and not give out panic inside of me. In the meantime, trying to solve a problem or make it less noticeable.

Name someone you’d like to punch in his or her stupid face, and why.
Toli: Eighty percent of Russian pop singers.

A slick pack of fun pics of the band being… themselves.

If you weren’t a musician or totally in love with your job, you’d be…
Toli: Boeing captain with a big butt steward.

How often have you/do you pirate music? What about Movies and TV shows?
Toli: I watch some movie shit here in Russia but only because we don’t have an amazing service.

What is your stance on the legalization of marijuana?
Toli: Please do it! My momma still don’t believe me. I tried some shit.

Describe when and how you lost your virginity.
Toli: It was with a human I loved but was extremely funny!

Tell us about the worst lie you ever told someone.
Toli: Hmm, probably when I was a little kid in a school I said my parents are rich!

Who is the biggest asshole you ever met and why?
Toli: Grandson of the governor of my home state in Russia. He promised to kill me. He’s a real piece of shit and a loser I’ll never give him a hand.

Got time for one more? Check out the video for “Princess”.